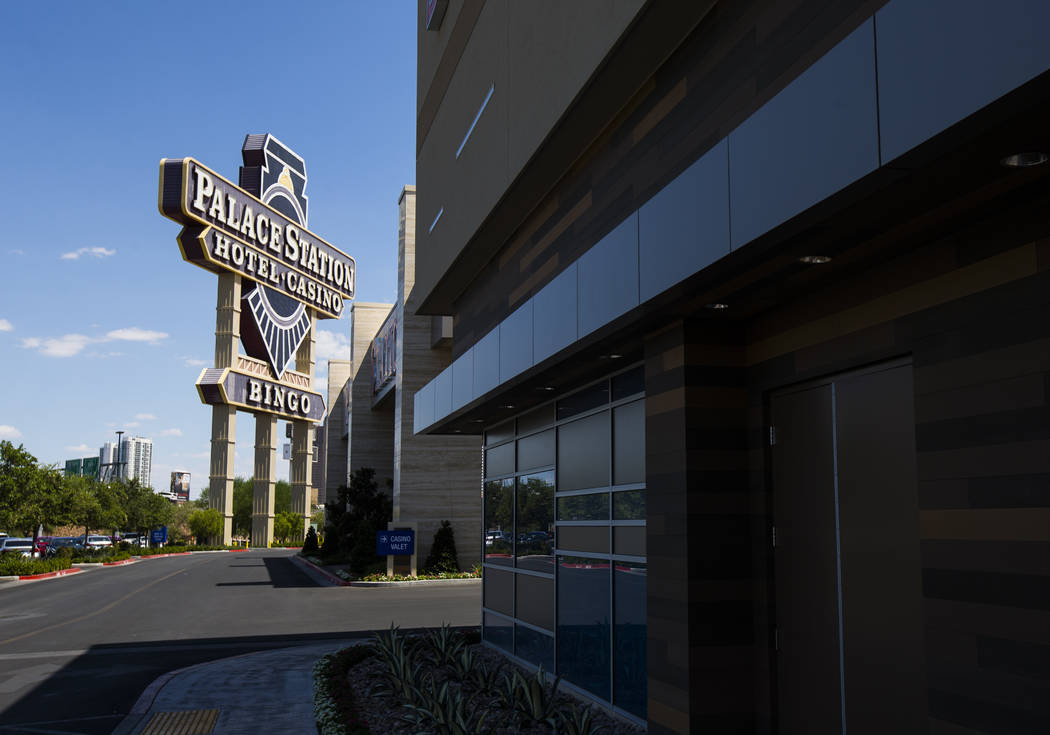 Station Casinos LLC said Monday that it committed $1 million to support those affected by the deadliest mass shooting in U.S. history.

“We were deeply saddened by the news of the devastating event that occurred in Las Vegas,” company Chairman and CEO Frank J. Fertitta III said in a statement. “Our thoughts and prayers are with the victims and their families, as well as the countless others inside and outside of our community whose lives were affected by this horrific and senseless act.”

Police said Stephen Paddock, 64, opened fire on an outdoor music concert from a Mandalay Bay hotel room late Sunday, killing at least 59 people and injuring at least 525. Paddock killed himself as police closed in on his room.