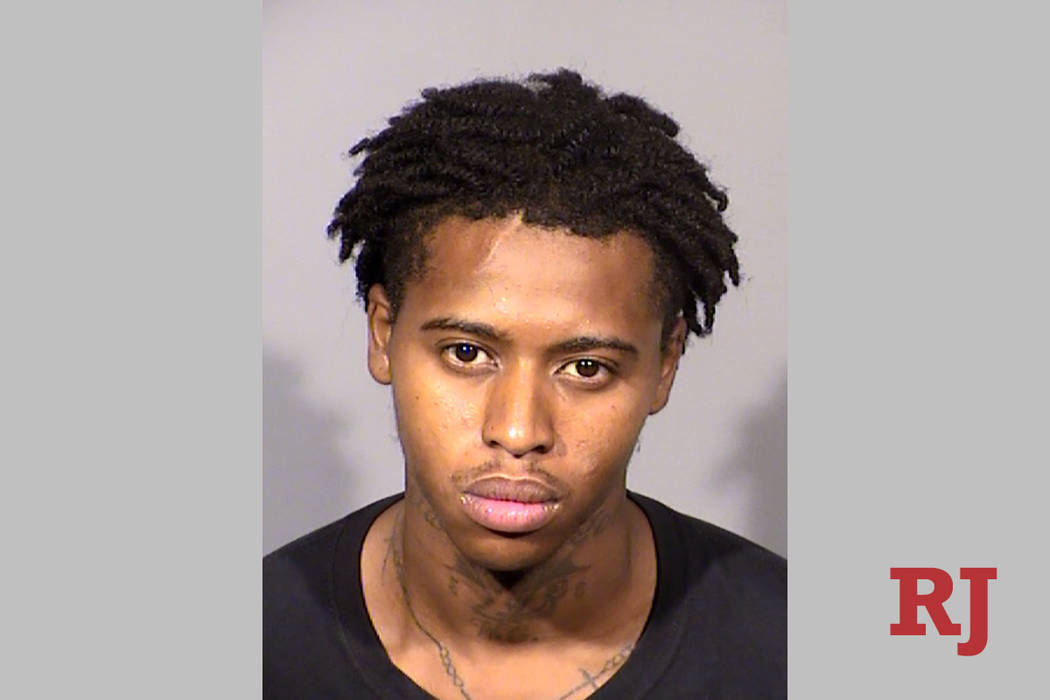 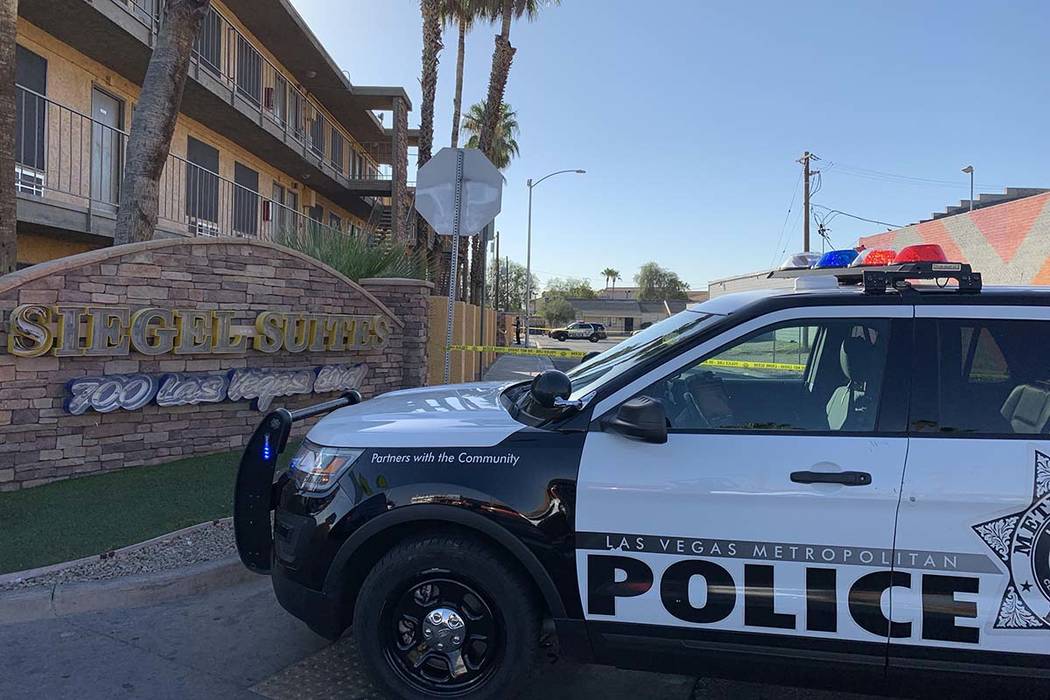 A 23-year-old man was arrested in connection with a shooting Tuesday morning at an extended-stay apartment complex near downtown Las Vegas.

Byron Neil Levi faces seven counts of discharging a firearm into a structure, four counts of attempted murder and one count of illegal possession of a gun by a prohibited person, according to court records.

Levi is suspected of shooting a man at least once around 5:10 a.m. at the Siegel Suites at 700 Las Vegas Blvd. North before fleeing.

Residents had told police they could hear “gunshots and screaming at the complex,” Lt. David Gordon of the Metropolitan Police Department told the Review-Journal on Tuesday. The victim was expected to survive, Gordon said.

Levi was being held on $20,000 bail. He was scheduled to appear in court Wednesday afternoon.