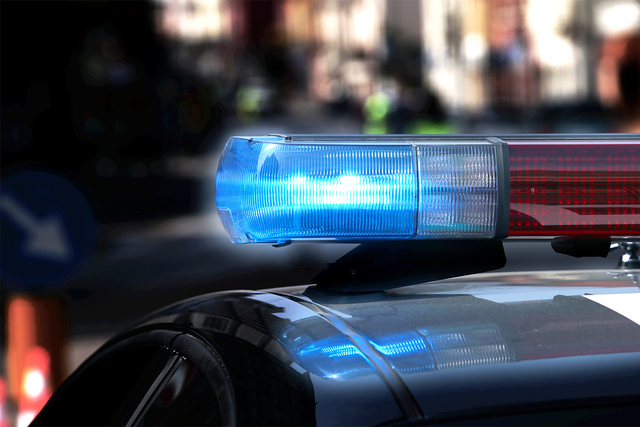 A taxi driver picked up two men and two women about 4:50 p.m. When they arrived at their 5850 Sky Pointe Drive destination near North Tenaya Way, the two men demanded the driver’s property while brandishing a handgun, police said.

The driver was uninjured, but his vehicle was struck several times.

No other information was immediately available; police are still investigating the shooting and robbery.