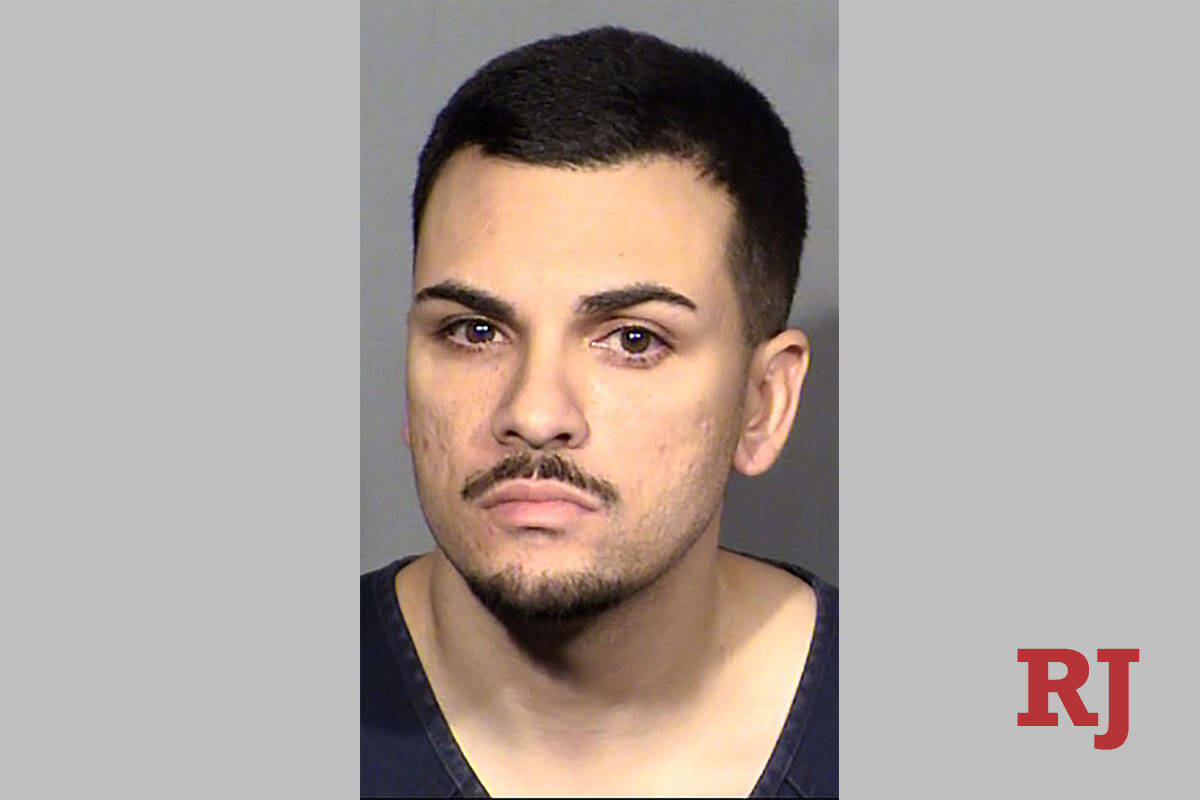 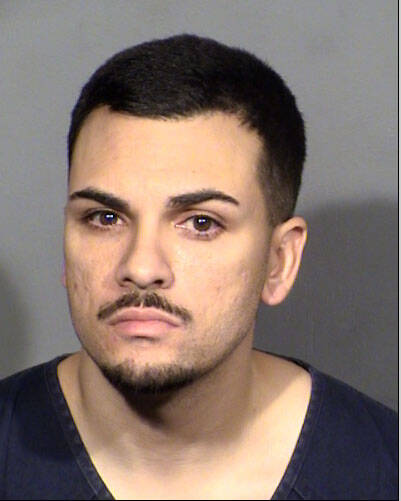 A man was arrested Friday in connection with the killing of a man in northwest Las Vegas last month.

James Deyro, 41, faces charges of conspiracy to commit murder and open murder, according to court and booking records.

Deyro’s co-defendant is Christopher Freitas, 32, who was arrested on Nov. 4, in connection with the Oct. 16 fatal stabbing of 35-year-0ld Las Vegas man Antiwan Bradley.

The stabbing was reported around 11 p.m. in the 800 block of North Rainbow Boulevard. Police said Bradley was in a verbal altercation with another man in the 700 block of Rainbow when he was stabbed.

Bradley died at University Medical Center from multiple sharp force injuries, according to the coroner’s office.

Freitas and Deyro remain in custody without bail. Both are due in court on Monday.