Two people were arrested Thursday after police said they stabbed a Lyft driver and stole his vehicle in North Las Vegas.

Devonte Roberson, 25 and Chantilly Farmer, 47, were arrested on kidnapping and robbery charges, according to court records.

Police were called Thursday to Love’s Travel Stop in North Las Vegas, where a Lyft driver was suffering from a stab wound to the head after driving the couple around Las Vegas and Mesquite for the week, according to an arrest report from the Metropolitan Police Department.

The driver told police he met the couple while they were honeymooning the week before in Mesquite, but when their vehicle broke down in Henderson on Sept. 16, the couple called the driver for a ride to Mesquite again, according to the report.

Investigators believe Roberson stabbed the driver on the way and that Farmer tied him up before they stole his phone, debit card and car, leaving him at the truck stop, near Interstate 15 and U.S. Highway 93, where he was found around 12:30 a.m. Thursday.

Detectives found the couple’s broken-down car in Henderson, along with mail addressed to Farmer. The Nevada Highway Patrol pulled the couple over in the stolen car around 7:30 a.m. Thursday, according to the report.

The couple told police that Roberson stabbed the driver because he was was attempting to make sexual advances at Farmer.

Both are being held without bail and have hearings scheduled for Oct. 6. 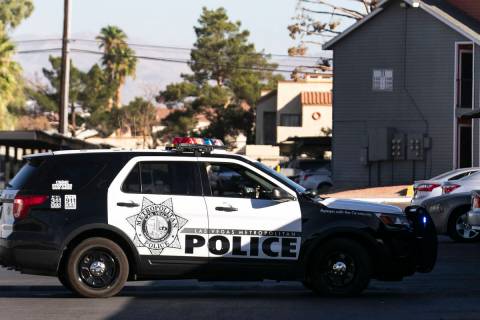 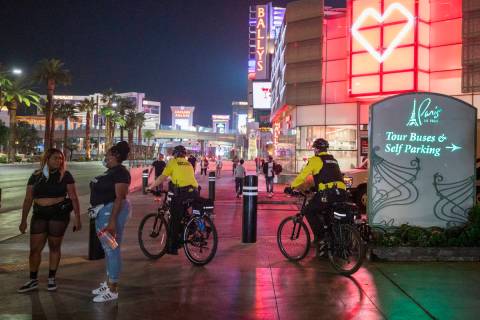 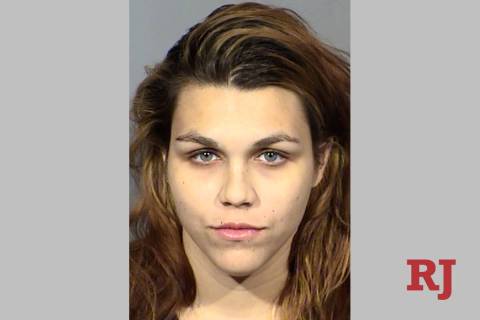 A Las Vegas woman has been charged with breaking into a home and stabbing another woman in the head out of jealousy over a romantic relationship, police said. 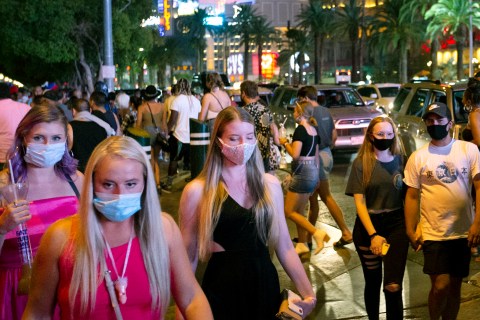 A recent series of shootings and assaults on the Strip have worried the elected officials who oversee the tourist corridor. Police say increased efforts to quell it are working.