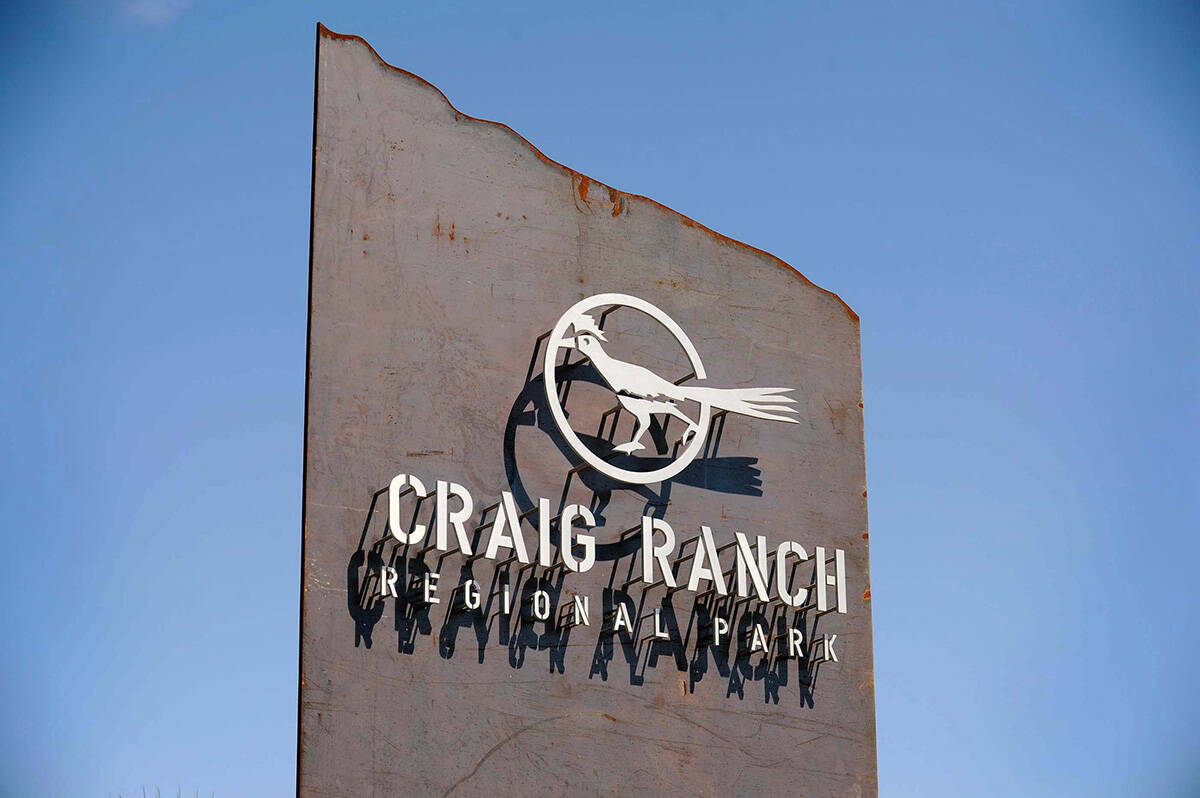 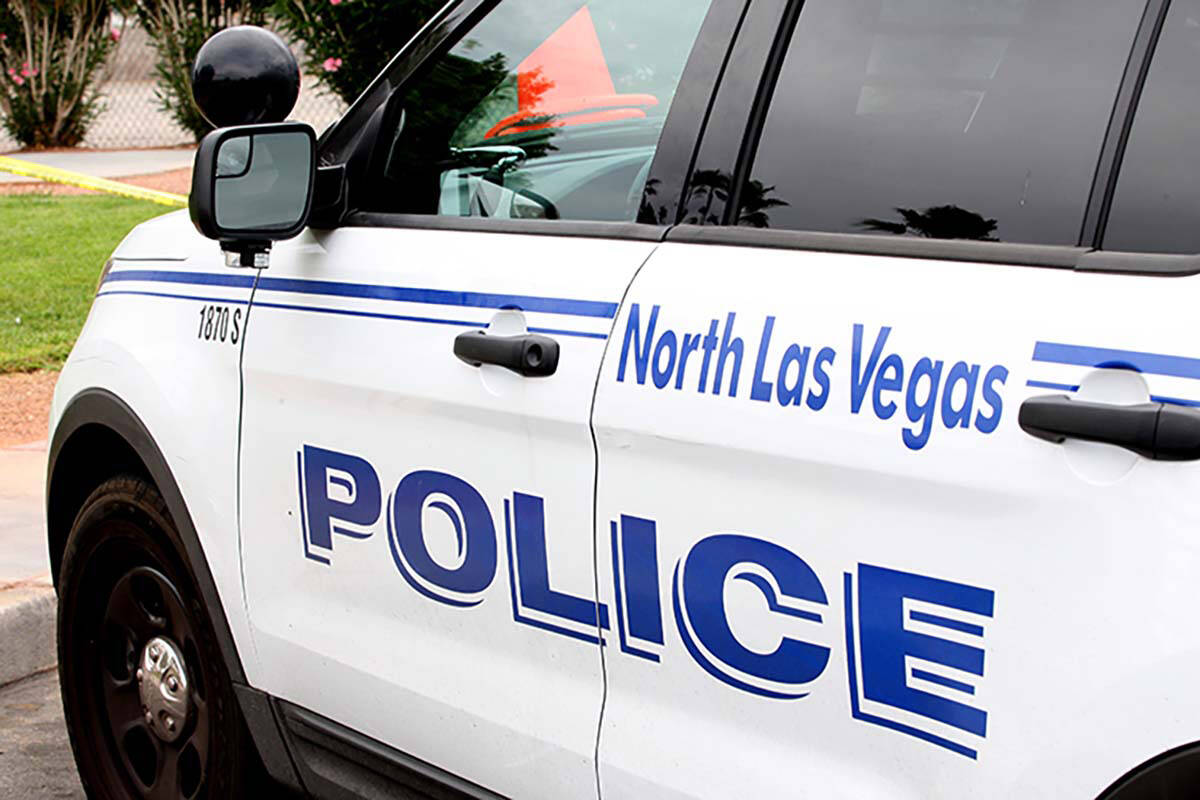 New 911 recordings released Friday detailed the moments a 23-year-old man was stabbed in the stomach following a fight at Craig Ranch Regional Park.

“Some older kid was messing with my little cousin,” one caller told police. “So we came over here to see what happened and some guy pulled a knife out on my brother and stabbed him.”

Three people called for help around 2:10 p.m. Saturday from the skate park, at 628 W. Craig Road.

All three told police the suspect ran off, but the brother of one victim described him as an 18-year-old Asian man wearing dark-colored pants and a white and black shirt. The brother said the suspect ran toward the basketball courts, but no one was chasing him.

“He ran,” the 23-year-old man told police during his call. “Hurry up please”

Two minutes into the victim’s phone call, the man stopped answering questions and said he was going to lie down.

A 40-year-old man and an 18-year-old male also were stabbed. All three were hospitalized and were in stable condition Saturday evening.

“Detectives believe this is not a random act of violence and are working on all available leads,” police Officer Alex Cuevas said in a statement Friday.

The department planned to have officers stationed around the park, and anyone with information may call North Las Vegas police at 702-633-9111.