MEDFORD, Ore. — Police arrested a Nevada man accused of attacking a man and a woman with a knife in Ashland, Oregon.

The Mail Tribune reports 61-year-old Michael Quinn of Reno was arraigned Tuesday on charges of assault and unlawful use of a weapon. He’s also being held on a warrant for a battery charge out of Nevada.

Ashland police Chief Tighe O’Meara says a 28-year-old man and a 37-year-old woman were walking Monday evening between City Hall and the entrance to Lithia Park when they got into an altercation with Quinn for reasons that remain unclear.

The chief says Quinn stabbed the male victim several times around the neck and shoulders, and the woman was slashed when she intervened.

The newspaper reports the victims were in good condition at a hospital. 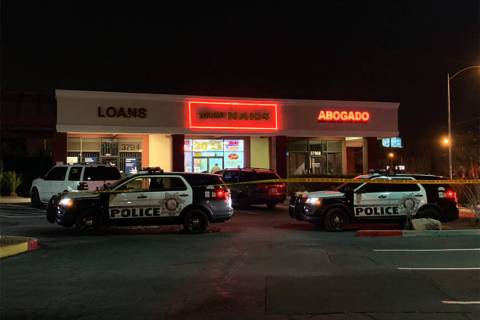 The suspect remained at large Wednesday. He is charged with one count of murder with a deadly weapon. 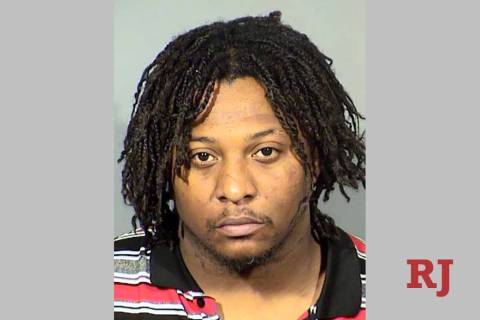 A man with two prior domestic violence convictions is accused of slitting his ex-girlfriend’s throat with a box cutter in a Las Vegas casino, police said. 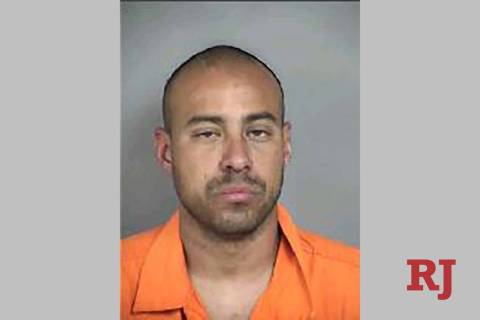 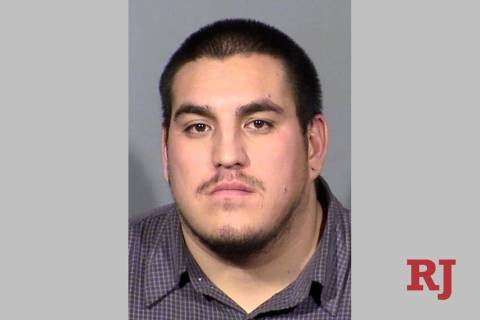 An argument over $50 at a Las Vegas park culminated with the stabbing of a woman who was paralyzed in the attack, according to a police report. 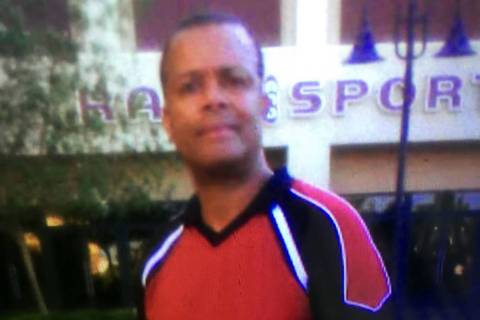 On Friday, a police department outside Orlando announced officers arrested Rodriguez-Corbin on Thursday at a Home Depot in Kissimmee, Florida. 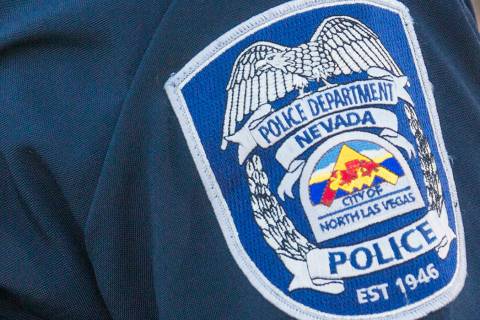 Police said a 41-year-old man was found stabbed inside of a residence Friday morning. 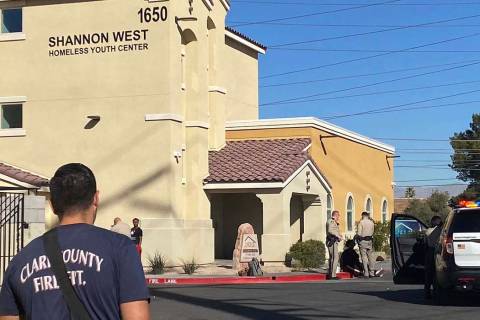 Police responded Friday morning to the Shannon West Homeless Youth Center, at 1650 E. Flamingo Road, which is operated by the HELP of Southern Nevada. 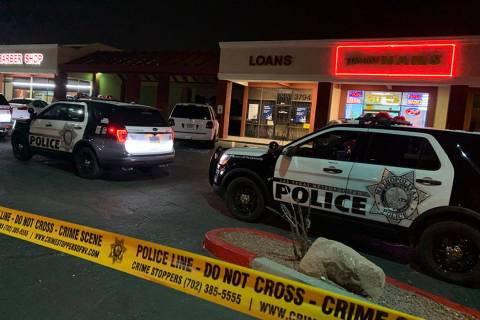 The Clark County coroner’s office on Tuesday identified the victim of a Sunday fatal shooting as 21-year-old Noah Gonzalez. 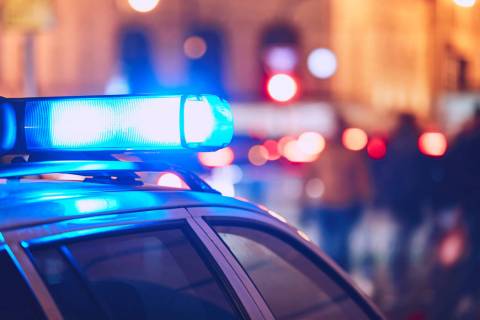 Keller Middle School Principal Christina Brockett sent an email to parents Wednesday afternoon notifying them of injury and the arrest. 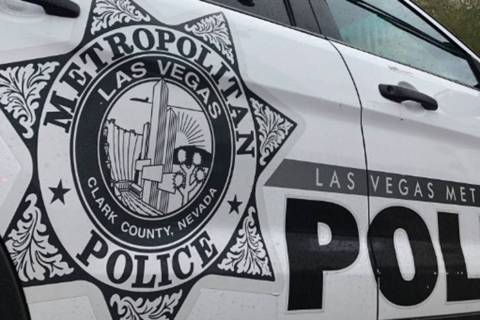 The Clark County coroner’s office said the man who was found dead Saturday in a central valley backyard died of sharp force injuries, and his death was ruled a homicide.