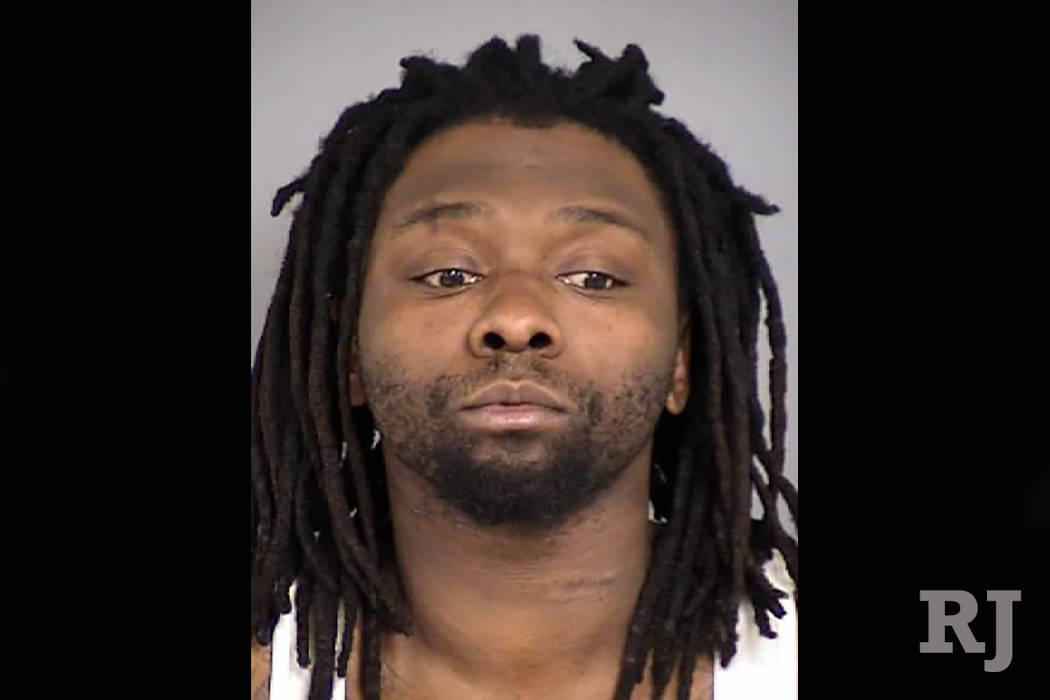 North Las Vegas police believe the suspect in a brutal hammer attack on a woman in late January may have victimized others.

Police said Michael Earl Hannah, 28, bludgeoned a 52-year-old woman with a hammer early Jan. 30 in the 1200 block of West Cheyenne Avenue. Hannah was taken into custody about a week later, and is facing charges of attempted murder with a deadly weapon, battery resulting in substantial bodily harm and burglary, according to jail records.

The Police Department announced Tuesday in a statement that investigators believe the woman “may not be Hannah’s only victim,” citing the “violent and possible sexual motivations” of the attack.

In March 2017, Hannah pleaded guilty to a domestic battery charge in connection with an August 2016 incident, according to district court records.

He took a plea deal in April 2017, records show, and was placed on informal probation on the condition that he complete 26 weeks of domestic violence counseling, stay out of trouble and have no contact with the victim.

During a status check in November, his attorney showed proof that Hannah had completed eight of 28 domestic violence counseling classes and stated that “he has remained out of trouble,” according to the court minutes. He was due in court for his next status check on May 15, court records show.

Hannah is now being held at the Clark County Detention Center. He is scheduled to be arraigned for the Jan. 30 attack on Friday, according to jail records.

Possible victims may come forward by contacting the North Las Vegas Police Department at 702-633-9111. Anyone with additional information regarding the January incident or the suspect can also call the Police Department or Crime Stoppers at 702-385-5555 to remain anonymous. 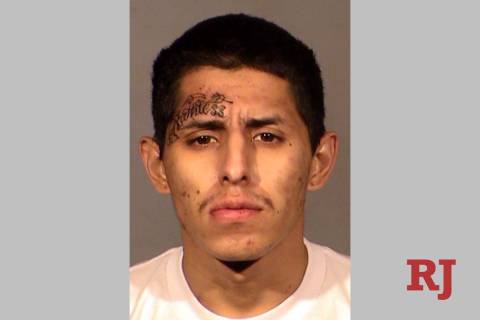 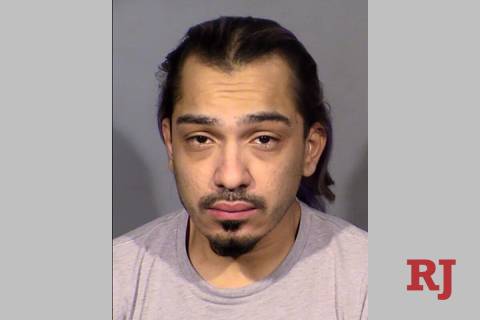