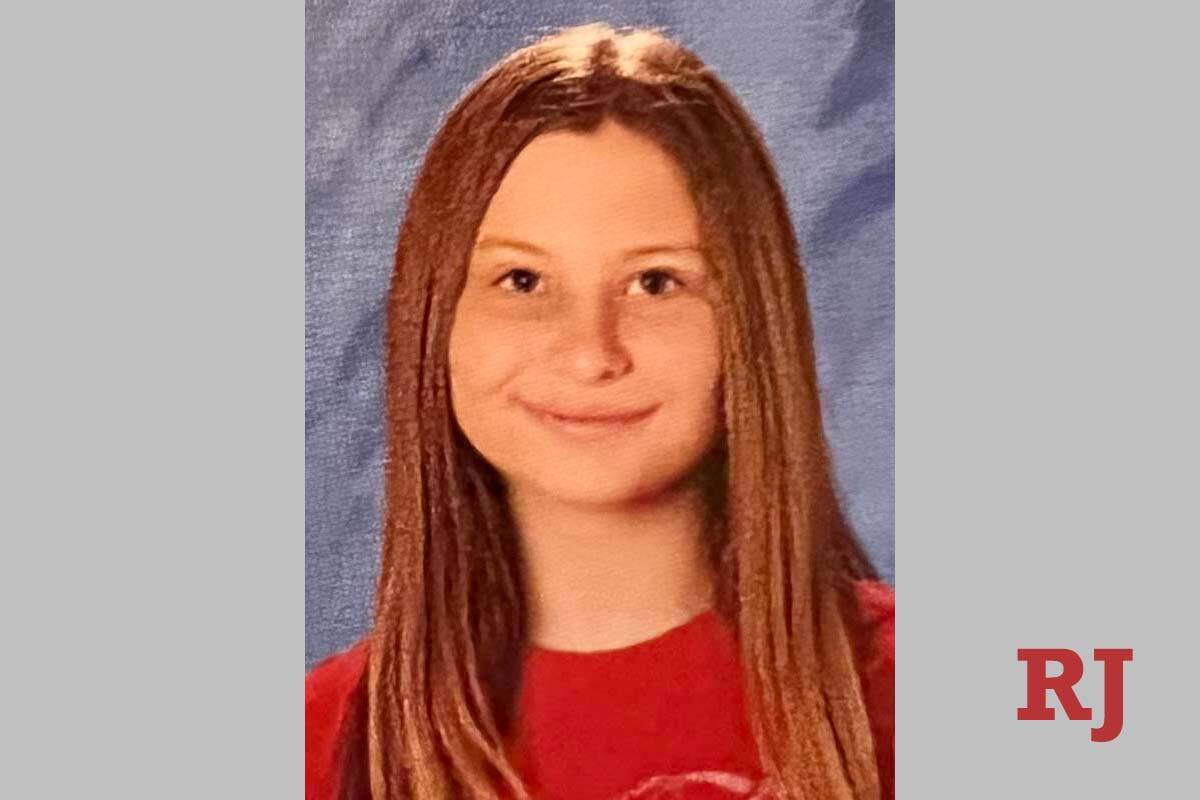 The couple were at dinner, records show, so they texted the girl. She told them she was at a park a half-mile from her Summerlin home.

When her parents returned home at 10 p.m. on Oct. 12, she wasn’t there. They found Daniella, an eighth grader at Sig Rogich Middle School, at the park and brought her home.

At 8 a.m. the next day, Jason Young texted his daughter to ask if she was ready for school. She didn’t respond, so he went upstairs to her bedroom, where he found her slumped over the nightstand, next to pressed pills that police believe were laced with the powerful opioid fentanyl. Her skin was blue.

The Clark County coroner’s office pronounced her dead at the home at 10:35 a.m. Her death was ruled an accident caused by fentanyl toxicity and recent cocaine and meth use.

”The facts of this case are incredibly tragic and offensive,” Deputy District Attorney Eckley Keach said in court recently.

He called the defendant, Marcas Crowley, a “predator” who targeted young girls.

Daniella’s friends told police that she had met Crowley over the messaging app Snapchat in September. They also said she was having sex with him and that she would “trade sex for narcotics because she didn’t have a way to pay for them,” according to a report from the Metropolitan Police Department.

Police reports show that Crowley is among at least four people arrested in overdose deaths this year who were accused of using Snapchat to advertise drug sales.

“A lot of dealers tend to gravitate toward ephemeral social media apps like Snapchat because those types of apps gives dealers the opportunity to broadcast a blanket ad in the area,” Keach said. “It allows them to quickly send and delete messages on those platforms.”

Snapchat allows users to “friend” anyone in their nearby area, or add usernames. Once two people have become friends, they can send photos, videos and messages that disappear, typically after 10 seconds. Users also can post stories, which disappear after 24 hours.

“What I think is troubling is these dealers know that there’s a potential market of young users on social media,” Keach said. “They can send product to these individuals who are often unaware of the risks associated with buying drugs off the street.”

Metro Sgt. Kenneth Rios wrote in a statement to the Las Vegas Review-Journal that he strongly encourages parents to monitor their child’s social media accounts and advised that there are apps that help adults do so.

“Parental interaction can assist in preventing their children from becoming victims of not only narcotics, but also other possible crimes,” he wrote. “Prevention starts at home.”

An online obituary for Daniella was filled with dozens of posts sharing memories and blurry photos from her short life. Girls remembered trading clothes, teaching dance moves and sharing pizzas. Her grandmother commented that their celebration of Jewish holidays would be amiss without the child.

Some said they spent time with Daniella at Lava Heights Academy in Toquerville, Utah. The school’s website says it serves as a residential treatment center for teenage girls struggling with mental and behavioral problems.

Daniella’s parents told police that she had been caught in the past trying to steal prescription pills, and in 2019, when her family confronted her about using marijuana, Daniella “threatened her family with a knife,” according to the police report.

One of the parents, whose names were redacted in the report, told police that she had seen Crowley at her house before, and she thought he was a juvenile. But she also said she could not identify him if she saw him again. She believed Crowley was bringing the girl food or drugs, and when she asked Daniella how she paid for drugs, the girl told her that “she would not want to know,” according to the police report.

Detectives scoured Crowley’s Snapchat account after determining that he was the last person to speak to Daniella. Officers reported that between Aug. 16 and Oct. 16, Crowley sent 71 Snapchat messages advertising to his friends list that he sold cocaine, ecstasy and Percocet, according to the arrest report.

On Sept. 5, he messaged Daniella “who need percs,” according to the police report. She replied: “not (right now) but I’ll (hit you up) when I get money.” On Sept. 16, police said Daniella sent four explicit photos to Crowley using the app.

Police reported that 15 indecent photos and videos of Daniella were sent to Crowley over Snapchat between Sept. 5, when they had their first conversation, and Oct. 12.

Location pings on Crowley’s phone showed that on the night of Oct. 12, he was at Tree Top Park, the small patch of grass a half-mile from Daniella’s father’s house in Summerlin, where he told police he picked up his daughter that night.

Detectives used DMV records to identify Crowley’s BMW, and when they pulled him over on Nov. 5, his ex-girlfriend was in the car with him. She reported that Crowley was known to sell cocaine, ecstasy, Percocet and other pills.

Later that day, police searched Crowley’s home and found two phones and a camera, which contained nude photos of Daniella in Crowley’s bedroom, according to the arrest report.

Crowley told police that he met Daniella at the park to smoke marijuana and later admitted that the two consumed cocaine that night. He denied selling her Percocet.

He told police that Daniella previously came to his house to take cocaine and that he took nude photos of her. 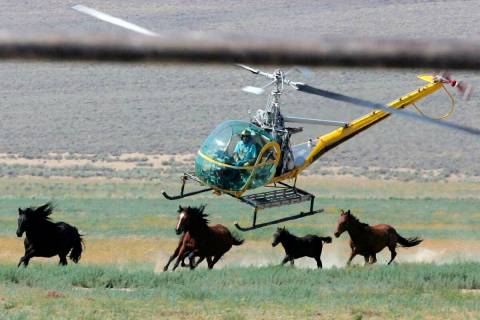 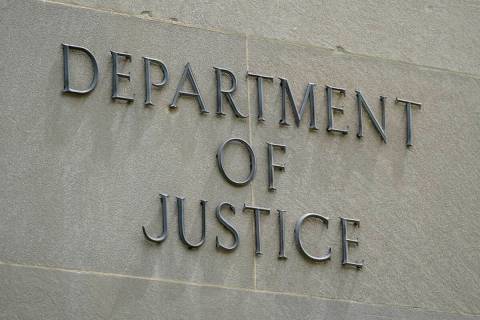 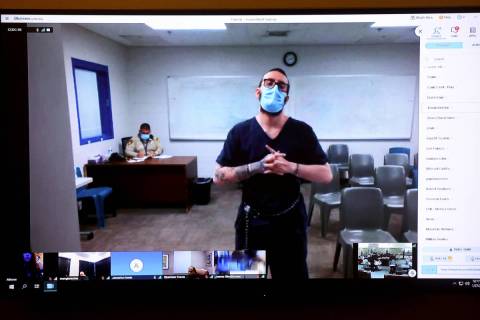