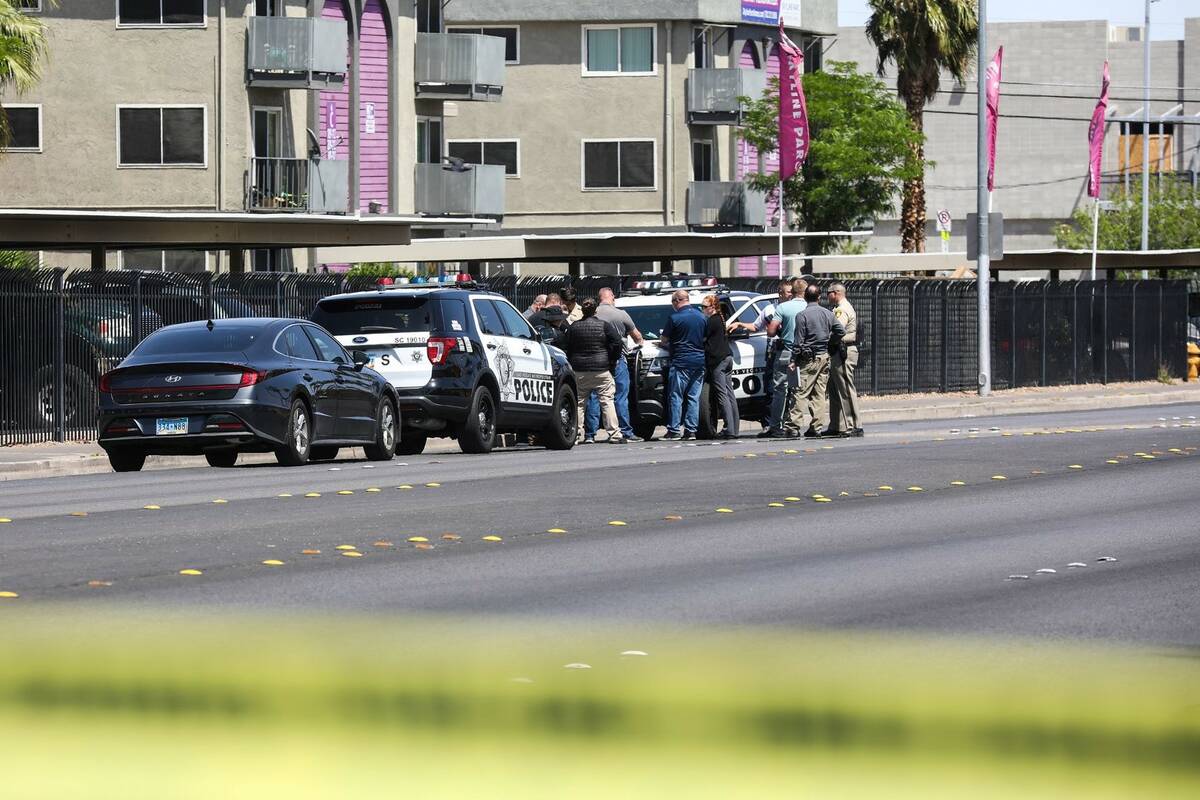 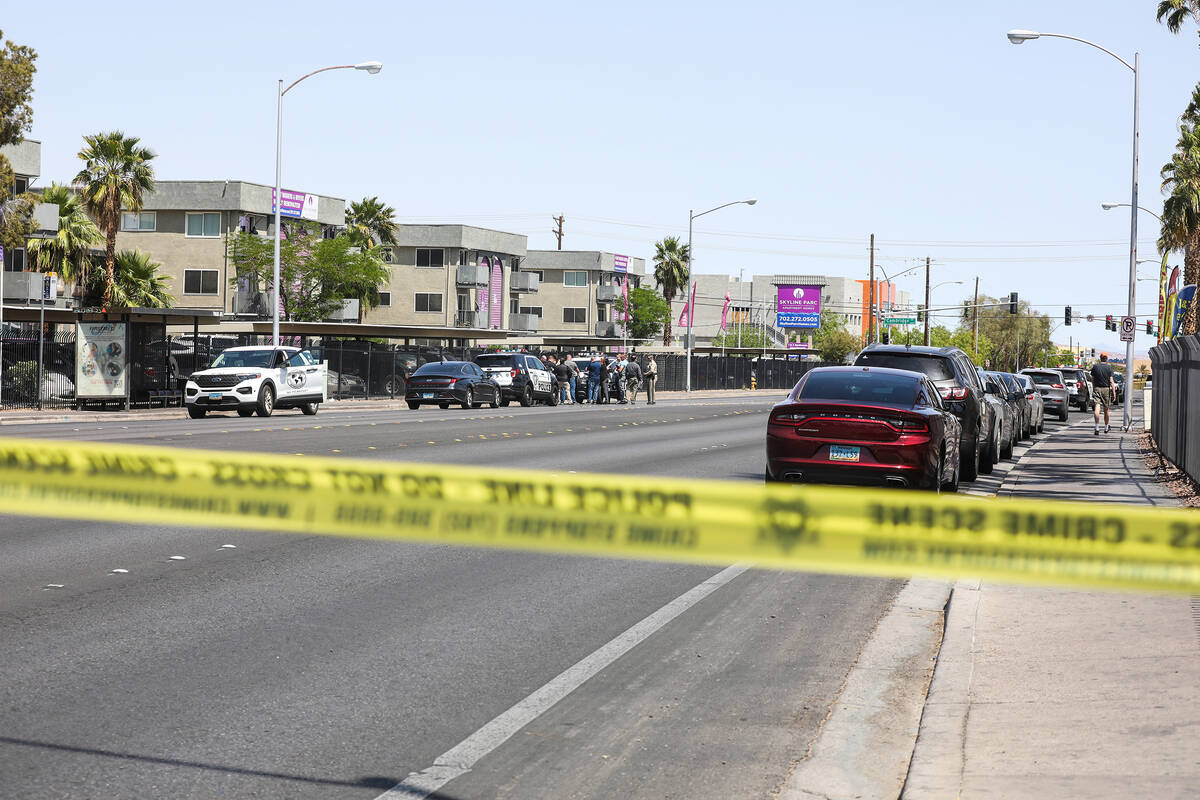 An apartment where a man was shot to death on Sunday is operating without a license and recently had action taken against it by the Clark County Commission.

A 46-year-old man was killed at 955 East Twain Ave., police said, after a discussion in the apartment’s courtyard led to a shooting. A woman was also wounded but was expected to recover.

“The District Attorney’s Office has received information and evidence that the property located at 905 and 955 E Twain Ave. in Clark County, Nevada is being used for an unlawful and unsafe apartment house without a business license and in violation of the public nuisance law and other laws,” a linked report says. “The use of 905 and 955 E Twain Ave. includes uninhabitable and unlicensed apartment houses and transient lodging.”

According to the report, which is dated April 19, there had been 694 calls for service, three homicides, 18 shootings, a SWAT search and 50 burglaries or robberies at both addresses in the past year.

Sunday’s homicide happened less than a week after the commission had authorized legal action against Apex.