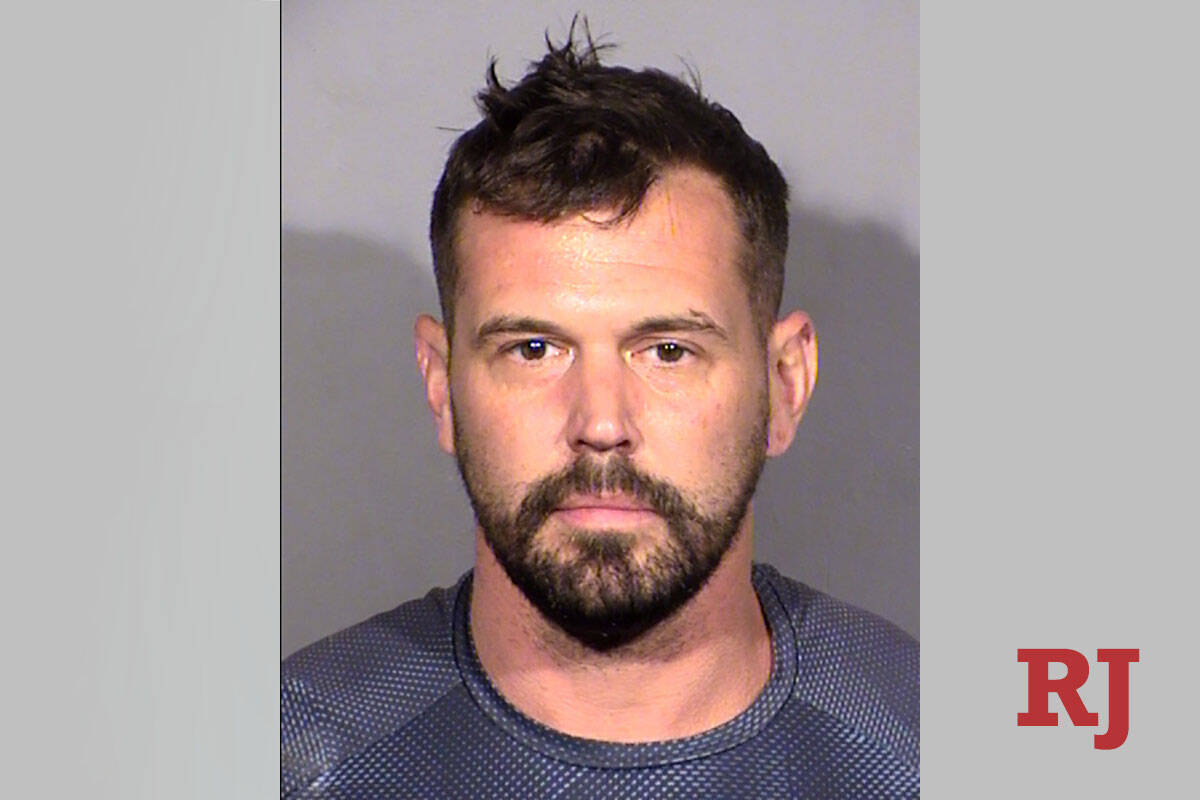 A U.S. Marine veteran threatened to carry out a mass shooting at his 26-year-old ex-girlfriend’s workplace at the Fashion Show mall, according to a police report released Thursday.

The veteran, Jeremy Schumacher, called his ex-girlfriend on Nov. 28 and told her that he was going to “shoot-up” her workplace to kill her, her co-workers and himself, according to the report from the Metropolitan Police Department. She told police that he has an AR-style rifle and explosive devices, including grenades.

“I’m coming for you,” Schumacher told his ex-girlfriend, according to the police report.

Schumacher, 41, is being charged with making threats or conveying false information concerning acts of terrorism.

Police said they detained him at his condo near Las Vegas Boulevard and Fremont Street later that evening. He told police that he didn’t have any guns and denied making threats.

The bullets that were found were polymer-tipped, which detectives said are better for shooting through body armor.

Schumacher told officers that he recently used cocaine and alcohol. He is being held on $1 million bail. 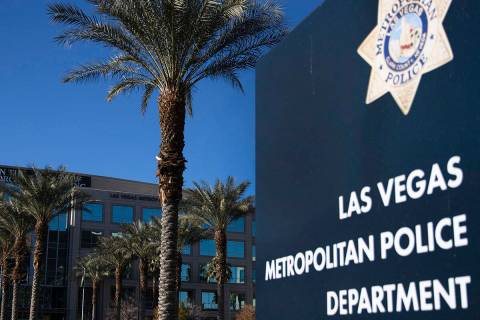