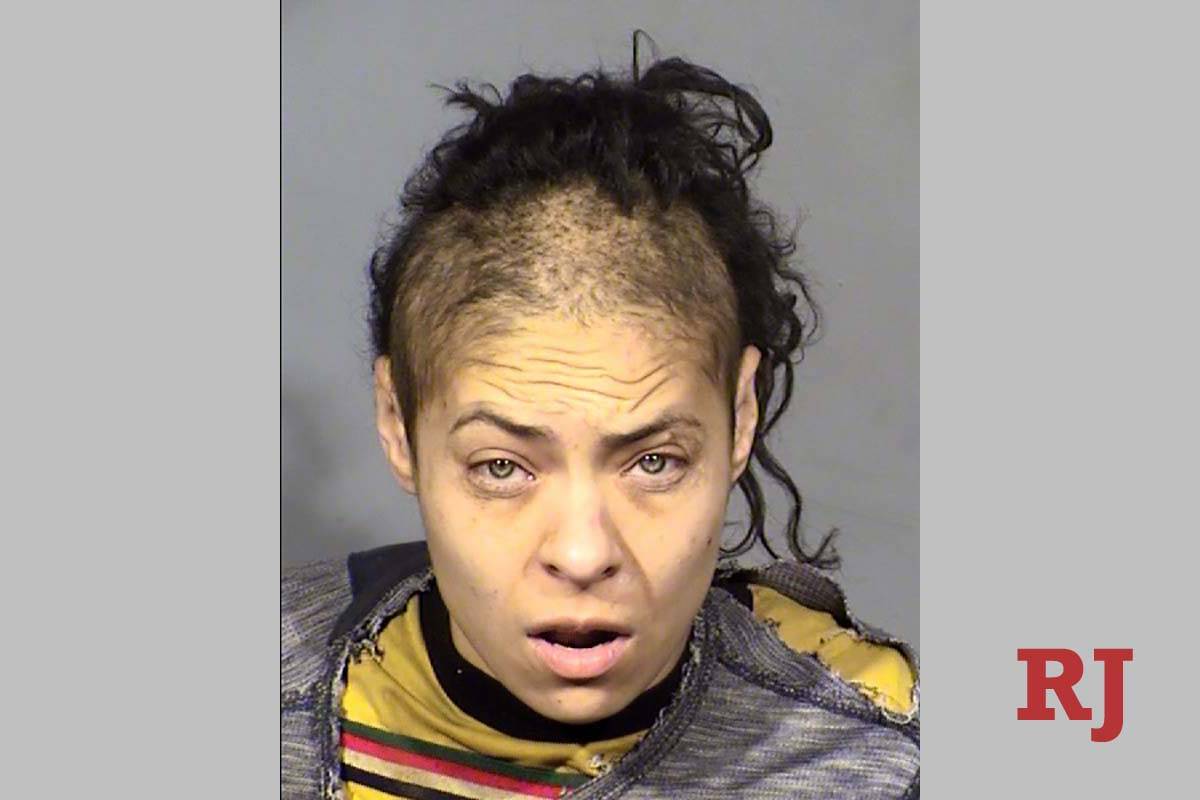 A transient has been charged with using a blowtorch to try and kill a man Sunday morning in central Las Vegas, according to police and court records.

A Las Vegas police arrest report for Jessica Zander, 33, indicates she was arrested at 4 a.m. in the 2200 block of Ash Avenue, near Eastern Avenue and Bonanza Road, after officers arrived to investigate a report of a recreational vehicle on fire. Outside the vehicle they found a man with a severely burned hand.

The victim told officers he was staying in the vehicle with Zander and that she had attacked him with a blowtorch.

“(The victim) woke up to the pain of his hand on fire and saw that Zander was also using the blowtorch to light the mattress on fire,” police said.

The victim said Zander is a transient who “is known to be mentally ill and aggressive,” according to the report.

The injuries to the man’s hand were so severe that his skin was falling off. Paramedics said he needed to be rushed to the hospital and they expressed concern his hand may have to be amputated.

Zander, meanwhile, told police she was in the trailer but did not recall what happened. Las Vegas Justice Court records show she is now charged with attempted murder, first-degree arson and battery with use of a deadly weapon resulting in substantial bodily harm.

Zander remained in custody at the Clark County Detention Center as of Friday afternoon.

An initial appearance in the case was held Thursday. Zander’s next court appearance is scheduled for Jan. 20.