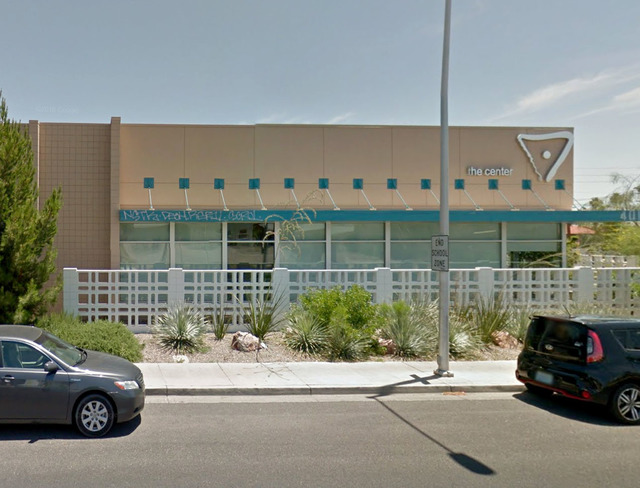 A woman arrested in connection with a fire set Saturday night at the Las Vegas LGBT Center claimed she received instruction from Oprah to start the fire, according to a Metropolitan Police Department arrest report.

When taken into custody Saturday night, Glancey said the LGBT community “needed to pay for their sins,” according to the document.

Glancey was initially taken into custody in Valley Hospital Medical Center’s psychiatric hold area because she was believed to be suicidal, according to the arrest report.

Center CEO Michael Dimengo said the center is fine. “It was a frightening experience, but we pride ourselves on being a safe space for the individuals who come here,” he said Wednesday. “We will do our best to maintain that safety.”

Glancey was transported to the Clark County Detention Center after being released from the psychiatric hold. Her court hearing is scheduled for Thursday.