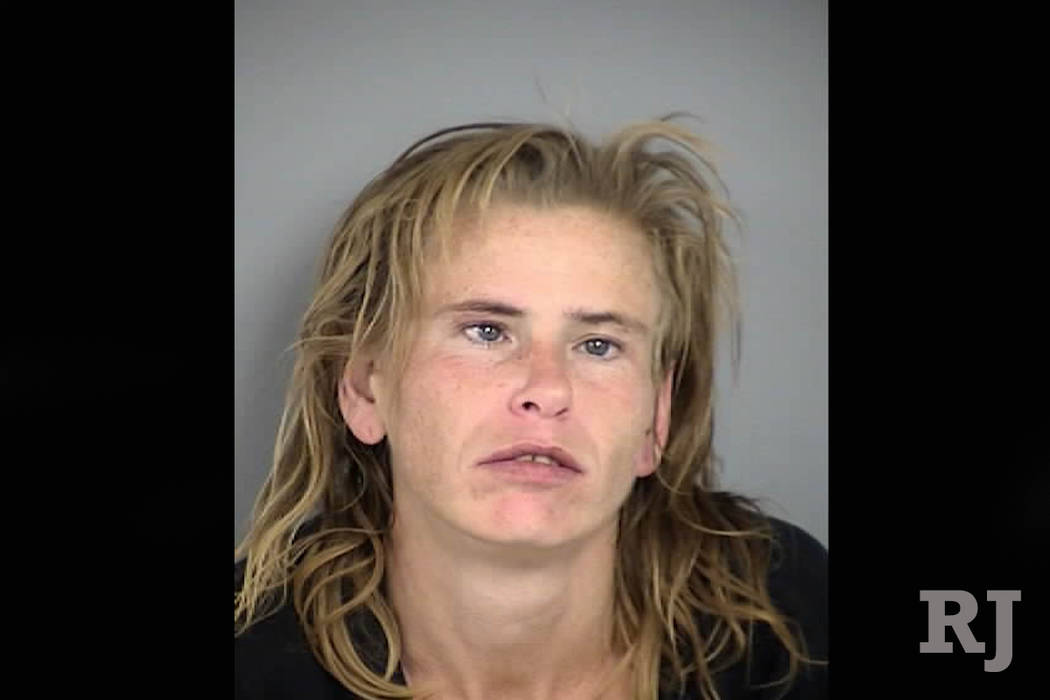 Neighbors near Williams Elementary School, 3000 E. Tonopah Ave., reported just before noon that the woman was climbing on the outside of the chain link fence while more than 200 students were outside.

“She was screaming and yelling that she was gonna kill everybody,” North Las Vegas Police Department spokesman Eric Leavitt said.

A patrol officer nearby arrived about a minute later and told her to come down from the fence. She did, and police took her into custody, Leavitt said.

Police booked the woman, Kisstal Killough, into Las Vegas Detention Center on four counts, including assault with a deadly weapon.