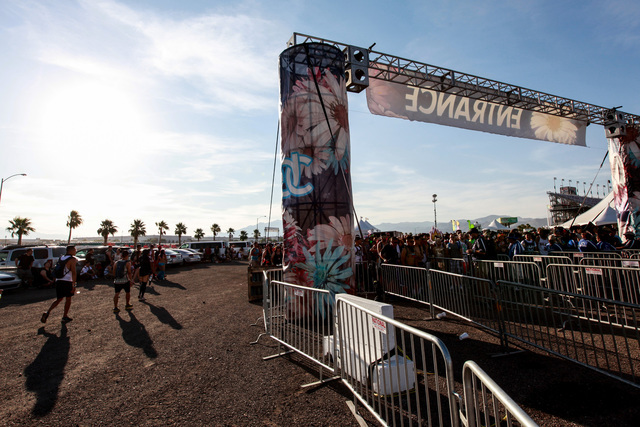 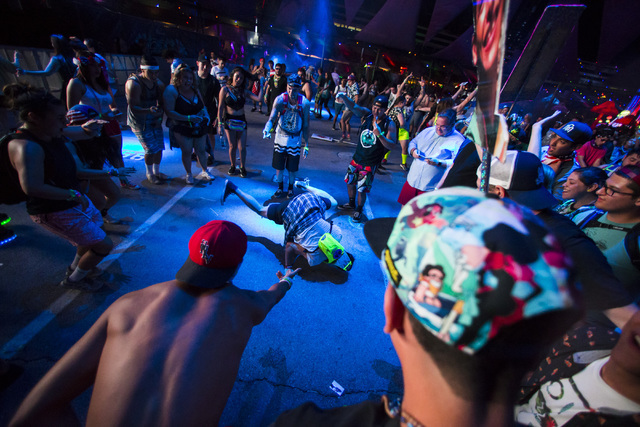 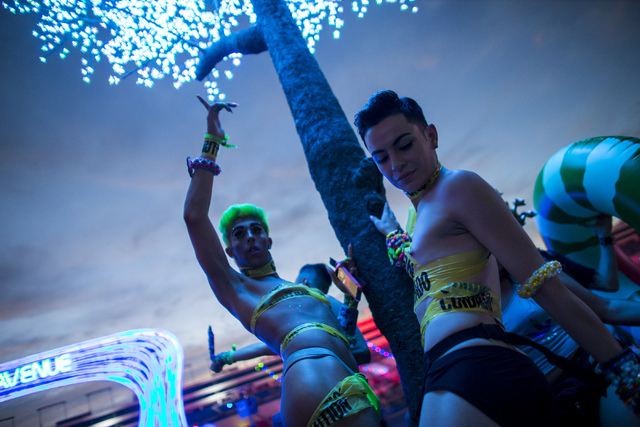 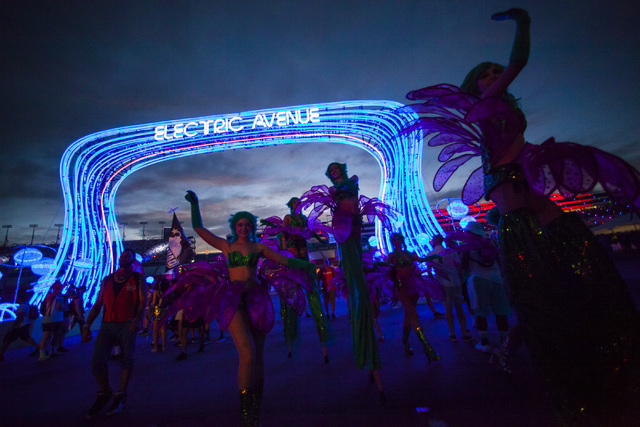 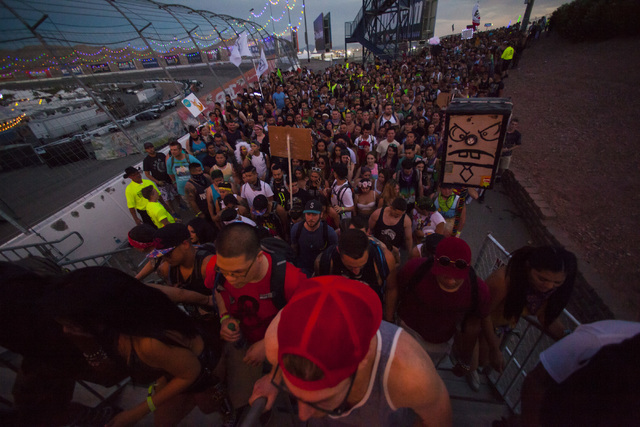 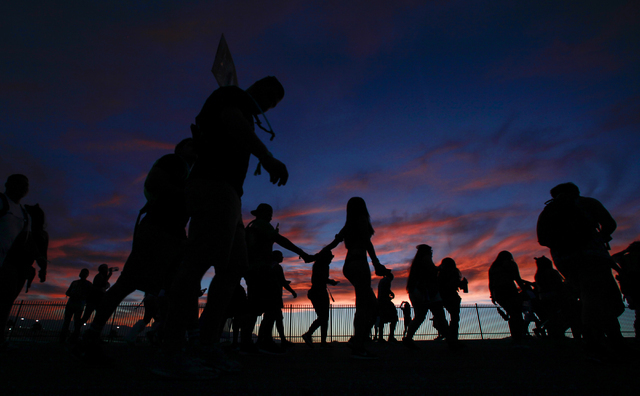 Dede Goldsmith lost her daughter, Shelley, to a devastating drug-related death after a dance music show in Washington, D.C.

The mother has spent the three years since raising public awareness about the dangers of casual, even first-time drug use, and advocating for more preventative measures at events like this weekend’s Electric Daisy Carnival — the annual LED-lit, firework-filled festival that has drawn as many as 320,000 people to Las Vegas Motor Speedway.

Since its arrival in 2011, there have been six substance-related deaths of EDC attendees in Las Vegas, including the death last year of a 24-year-old San Francisco man, who died of drug intoxication, according to the Clark County coroner’s office. With the obvious danger of overdosing, Goldsmith said, occasional users are often unaware of equally dangerous risks such as hyperthermia, which occurs when body temperatures rise to perilous levels, causing vital organ damage or failure.

With triple-digit temperatures expected throughout the weekend and overnight temperatures from 70 to 80 degrees, the health hazards are exacerbated, causing additional concern among promoters and awareness advocates such as Goldsmith.

It was 92 degrees in Washington that afternoon in August when Shelley Goldsmith, a 19-year-old University of Virginia at Jefferson sophomore and some of her sorority sisters went to see an EDM act called Dada Life. The group even chartered a party bus to shuttle them back and forth. “They were going to do everything right,” Goldsmith said. “She had her laundry done, her homework was done, she was just going to go an have a good time.”

The group took methylenedioxy-methamphetamine, a popular party drug better known as MDMA or “molly.” Shelley was the only one who died, and though toxicology reports showed MDMA in her system, it wasn’t what caused her death, Goldsmith said. Her daughter had died of hyperthermia.

If more information had been available about potential dangers of drugs, dancing and dehydration at the event, Goldsmith said, she is convinced her daughter would have reconsidered and would be alive today.

Having education, testing and other “harm reduction” measures onsite is a complicated and controversial topic, but dance music insiders acknowledge that drug use is an issue of increasing concern and urgency.

For the past two years, Insomniac, the promotion company behind EDC, has held in-depth panel discussions about drug use at a business conference held as a precursor to the weekend musical event.

“I think that rave promoters, or promoters of music festivals in general, are always very hesitant to approach the subject of drug usage at festivals,” said Maren Steiner, Insomniac’s director of health and safety. “Every music festival that I know of across the world is struggling with drug use. I think it’s important to talk about it and stop trying to pretend it’s not an issue.

Fear of lawsuits is another issue. In 2003, the Reducing Americans’ Vulnerability to Ecstasy Act — commonly known as the RAVE Act and later passed as the Illicit Drug Anti-Proliferation Act — made promoters and property owners liable for drug-related incidents at their events.

As a result, promoters, including Insomniac, are reluctant to allow peer counselors and “harm reduction” advocates to attend events and offer services like testing the chemical composition of drugs. Allowing such activities on site makes them vulnerable to liability complaints, they say, because such a presence would acknowledge drugs on the premises. The company’s website states it has “a zero-tolerance drug policy at all of its events — end of story.”

In a letter to U.S. Attorney General Loretta Lynch earlier this year, Goldsmith asked that the language of the law be clarified so that promoters could put harm reduction measures in place without putting themselves in legal jeopardy. She has yet to receive a response.

“Talking to her friends, there was just a community of ignorance among Greek life at University of Virginia,” Goldsmith said. “Even though these were the best and the brightest kids, they tend to be like any other 19- to 24-year-old … and don’t really understand the potential medical implications that a drug like MDMA might have if it’s taken in the wrong situation.”

Insomniac has spoken with groups including Drug Policy Alliance and DanceSafe officials about warning signs and ways to reminding attendees to party responsibly, Steiner said. “So much of this is just personal responsibility,” she said. “I can only control so much.”

Inside the gates, the company will operate three first aid tents staffed by a team of medical professionals, just as it has in previous years. This year there will be nine physicians and dozens of medical teams providing free care to attendees. Multiple water refilling stations will be available.

Still, Missi Wooldridge, executive director of a Denver-based harm reduction group called DanceSafe, would like to see a more comprehensive approach, especially at at events like EDC.

“We don’t encourage or condone (drug) use,” she said. “We don’t want to give a false sense of security, and we don’t. We make sure that they understand that no matter what the result is, that no drug use is entirely safe.”​

Research done by her group, however, has shown that “drug checking, paired with peer education, is effective in that it prevents people from taking adulterated or potentially more harmful substances,” she said.

For her part, Goldsmith said she will keep doing whatever it takes to persuade politicians, party-goers, parents and promoters to find better ways to reduce drug-related deaths at events.

“It gives me purpose,” she said. “If I can save just a couple kids, then it’s all worth it.”