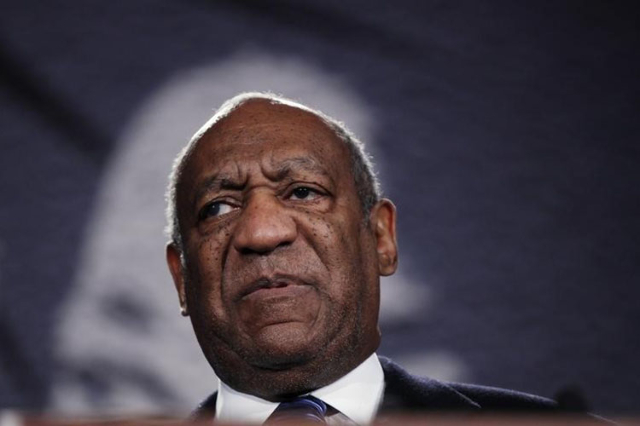 As if all the horrible claims about Bill Cosby being a serial rapist weren’t enough, here’s an incredibly bizarre story about Cosby from comedian Joe Rogan.

Rogan (who performs Sept. 4 at the MGM) did stand-up at a casino in New York state not long ago, and he says staffers told him this:

“He asked the security guard to tuck him in at night, and everybody was really weirded out by it,” Rogan said.

“Obviously this is second hand, or third hand,” Rogan told me. “But it’s pretty obvious there is something seriously wrong with that dude.”