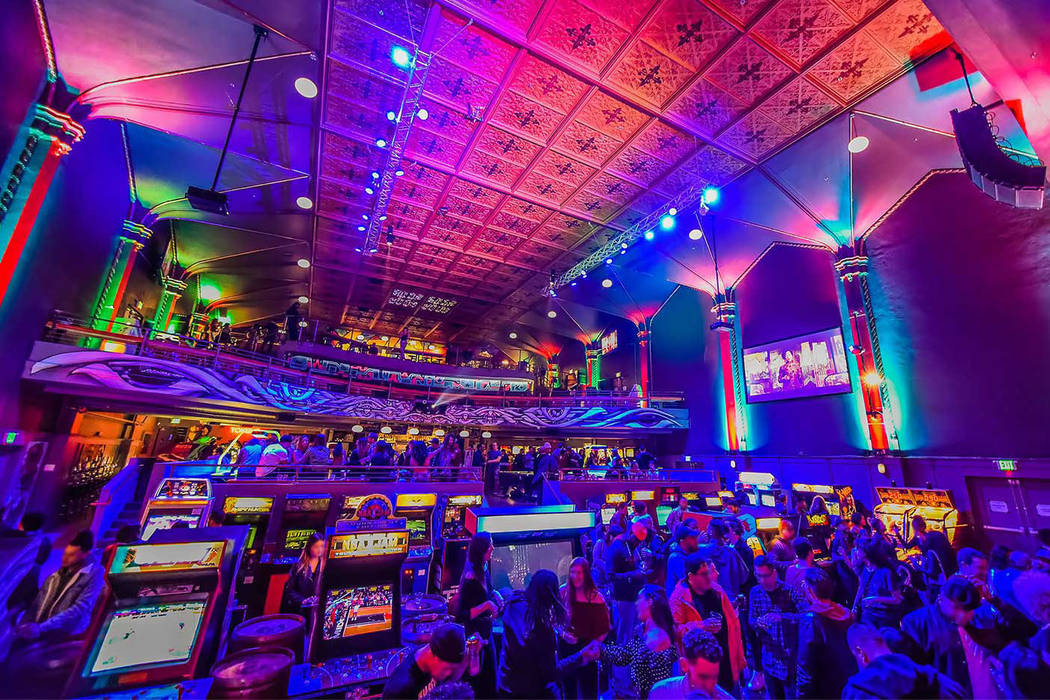 When Area15 was little more than four concrete walls and a leasing office, CEO Winston Fisher said he was only interested in tenants that offered experiential entertainment, such as virtual reality and arcades.

“Adding Emporium to Area15 will provide guests with another exemplary entertainment option as it joins Nomadic and Meow Wolf Las Vegas,” Fisher said in a news release. “Emporium will occupy 10,000 square feet of space in the complex and bring yet another one-of-a-kind offering to Las Vegas.”

The backdrop will consist of large projection and TV screens, live DJs and music acts and large-scale murals from Las Vegas artists.

The arcade bar will serve regional craft beers, wine, cocktails and a wide range of whiskeys.

Emporium has five locations in Chicago, San Francisco and Oakland.

The 200,000-square-foot Area15, going up near Interstate 15 and Desert Inn Road, is slated to open in December.