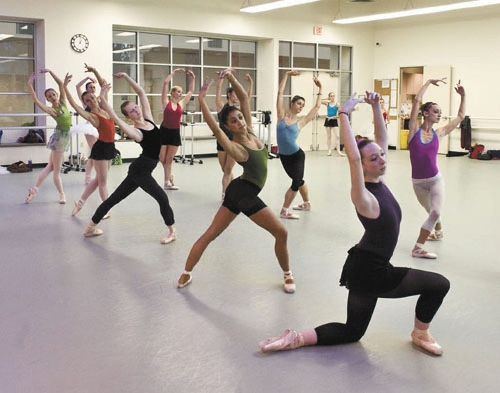 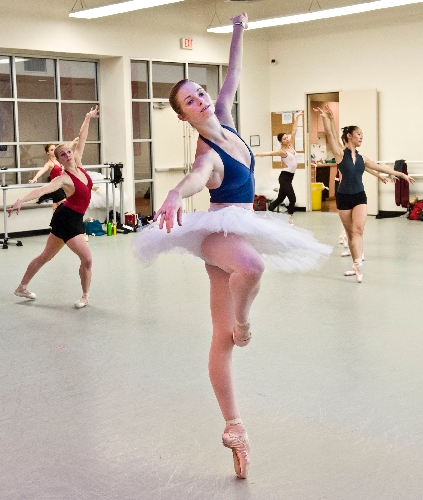 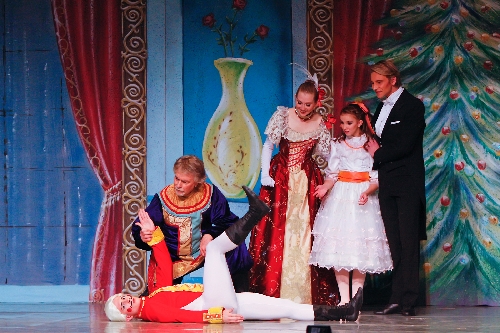 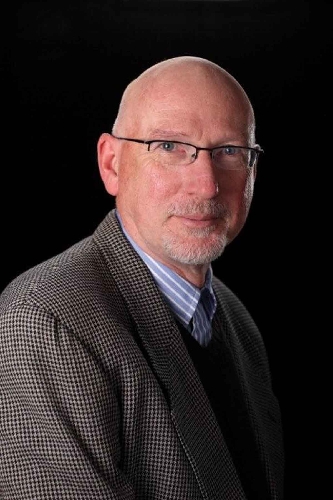 The Nutcracker” is like Mom’s home cooking: The dishes you taste first are the ones you’ll love forever.

And therein lies the challenge of staging “The Nutcracker,” the timeless holiday favorite that Nevada Ballet Theatre again serves up starting this weekend.

This marks the second season in which the dance company will present choreographer Peter Anastos’ take on the ballet, which is based on a story by E.T.A. Hoffmann and scored by Pyotr Ilyich Tchaikovsky.

Anastos — who also serves as artistic director of Ballet Idaho — understands fully the challenge of staging what may well be not only many audience members’ favorite ballet, but possibly the only ballet they’ve ever actually seen. Invariably, there are “Nutcracker” devotees who, Anastos says, “are disappointed with the next ‘Nutcracker’ they see, because they generally like the first one they see.

“You fall in love with the first ‘Nutcracker’ you see, and every version after that doesn’t live up to the fantasy you remember.”

There’s also the fact that, beyond the bare basics of the tale — girl meets Nutcracker prince, Nutcracker prince fights mouse king, Nutcracker prince and girl watch many dancers — the story does permit choreographers to tinker with everything from details of the plot to characters’ names. And, for every choreographer, the challenge lies, Anastos says, in trying to “come up with something just a little bit different.

“I try to make mine as traditional as possible,” Anastos says. The score is “so great” and the story so enchanting that having the opportunity to choreograph the piece is “a great challenge, a great kind of joy.”

“Being able to do ‘The Nutcracker’ ” is a great honor,” Anastos says, “and you should do honor to it.”

Anastos calls his own take on the classic “pretty square” but “whimsical.”

“I’ve added some elements to connect a lot of the dots in the story,” he says, and “I tried to make it a little bit light” by incorporating “a couple of new jokes this year, which I can’t tell you about.

“This production is only 3 years old, so we’re still pretty new. We’re still tinkering with it.”

And, as with any production of “The Nutcracker,” the goal is not just to enchant children, but to help adults in the audience connect with the children within them.

“My view about it is, everybody should leave the theater feeling 8 years old,” Anastos says. “The oldest person in the audience should feel like a child that night.”

Heady stuff, really, for a ballet that Anastos notes was hardly an immediate hit upon its premiere in 1892.

“I think one of the most interesting things about ‘The Nutcracker’ is, it was a complete disaster when they first did it. So it’s kind of amazing how these things, over time, become hits.

“It was a complete failure. The audience hated it. It was in Russia in the 19th century, and this was a very sophisticated ballet audience who were appalled it was a ballet for children and a ballerina didn’t appear in it until the tail end of the ballet.”

In fact, Anastos notes, “The Nutcracker” became a huge hit and a holiday staple “mostly because of Americans. (George) Balanchine’s production in the ’50s actually made it into a Christmas tradition. Before the ’50s, it was not.”

“So,” Anastos says, “this long tradition we talk about is only about 60 years.”