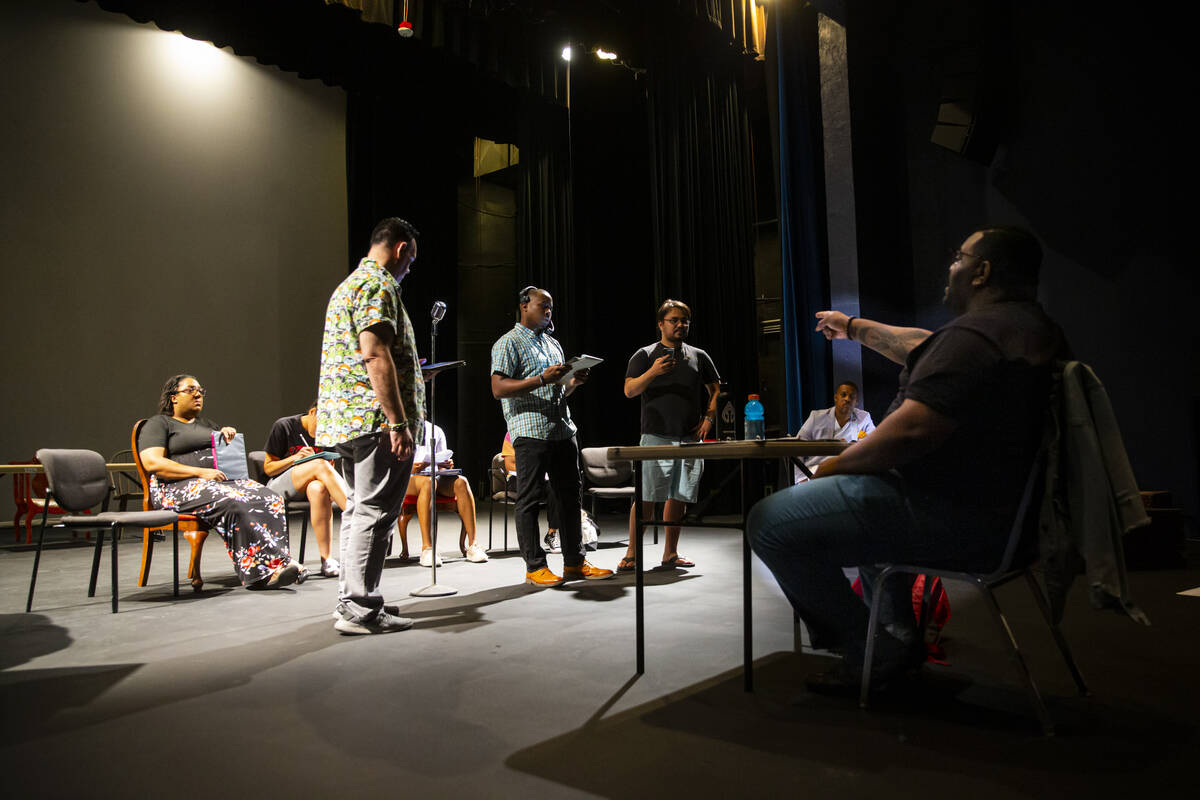 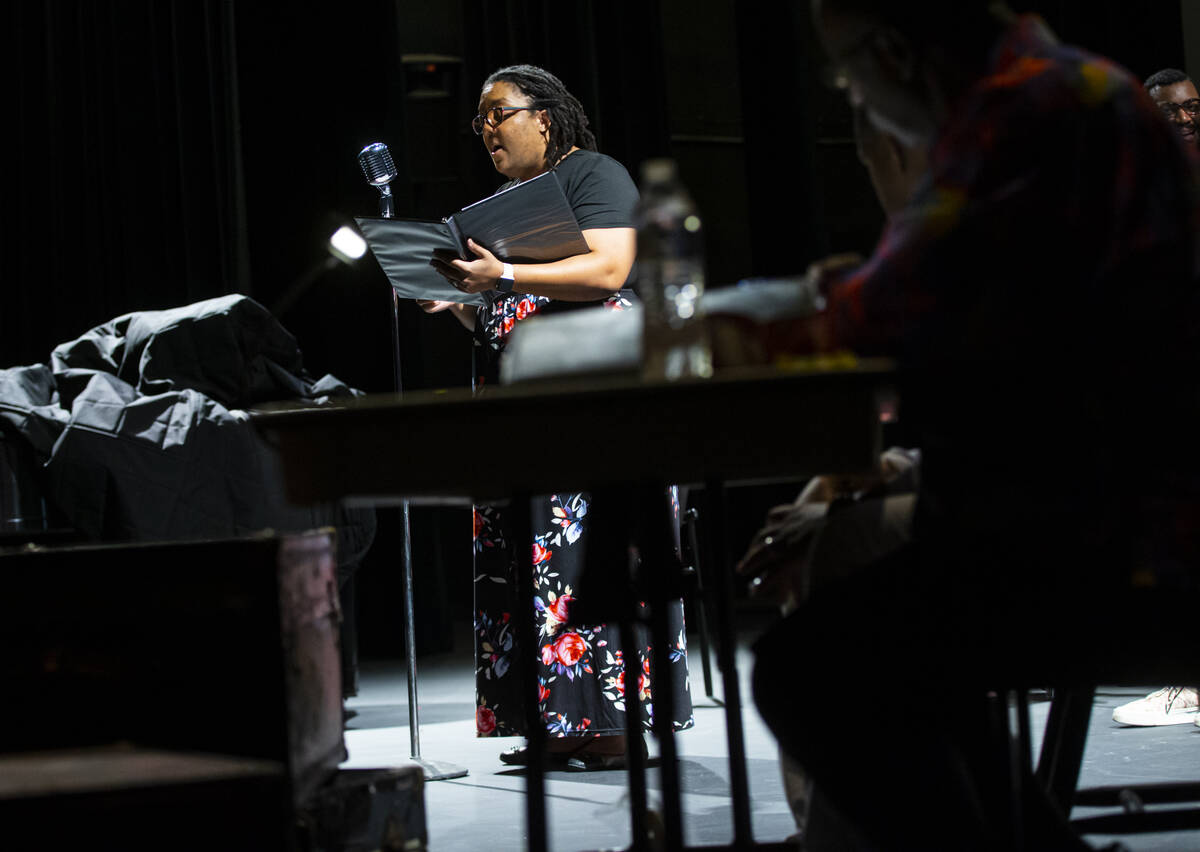 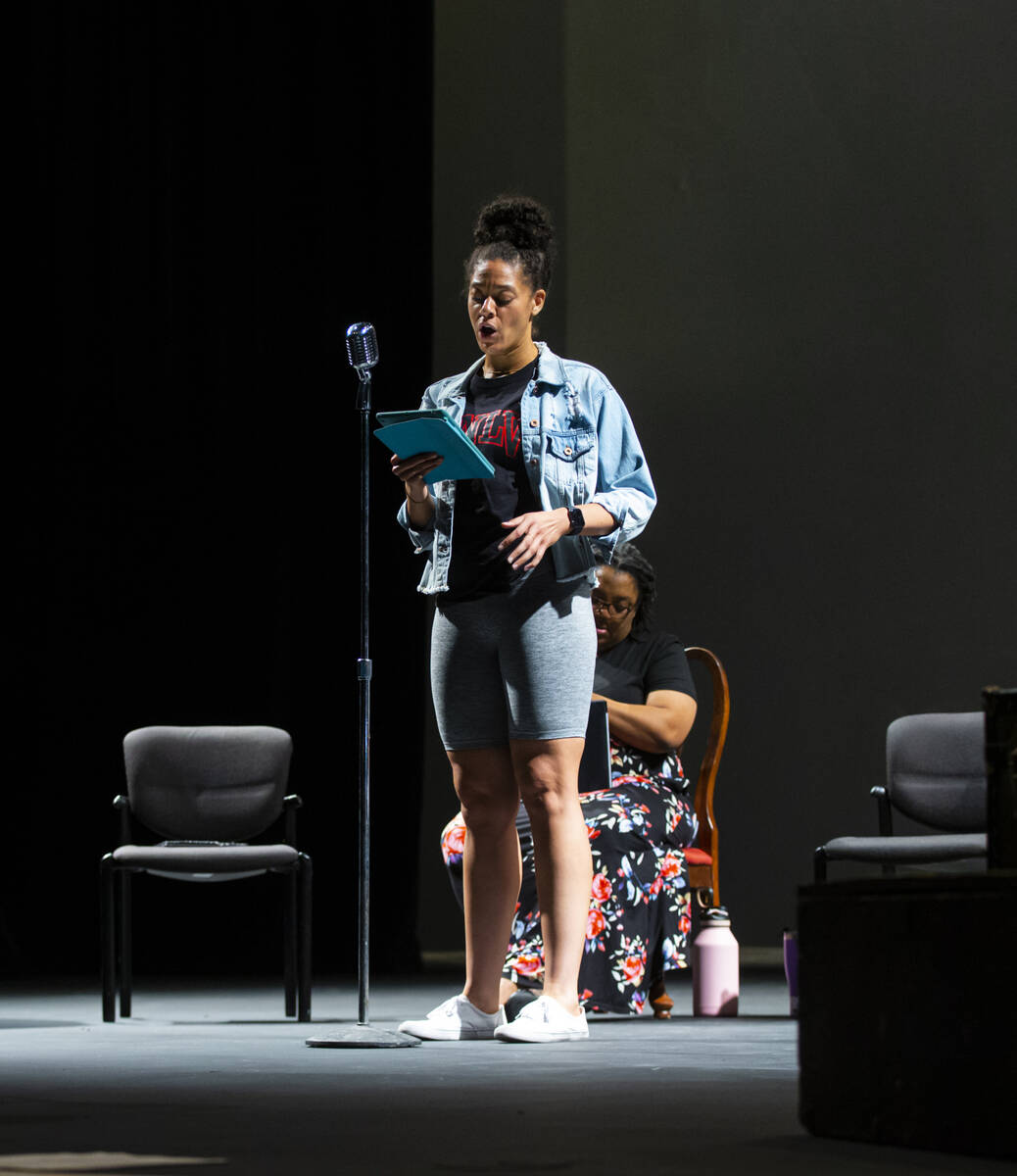 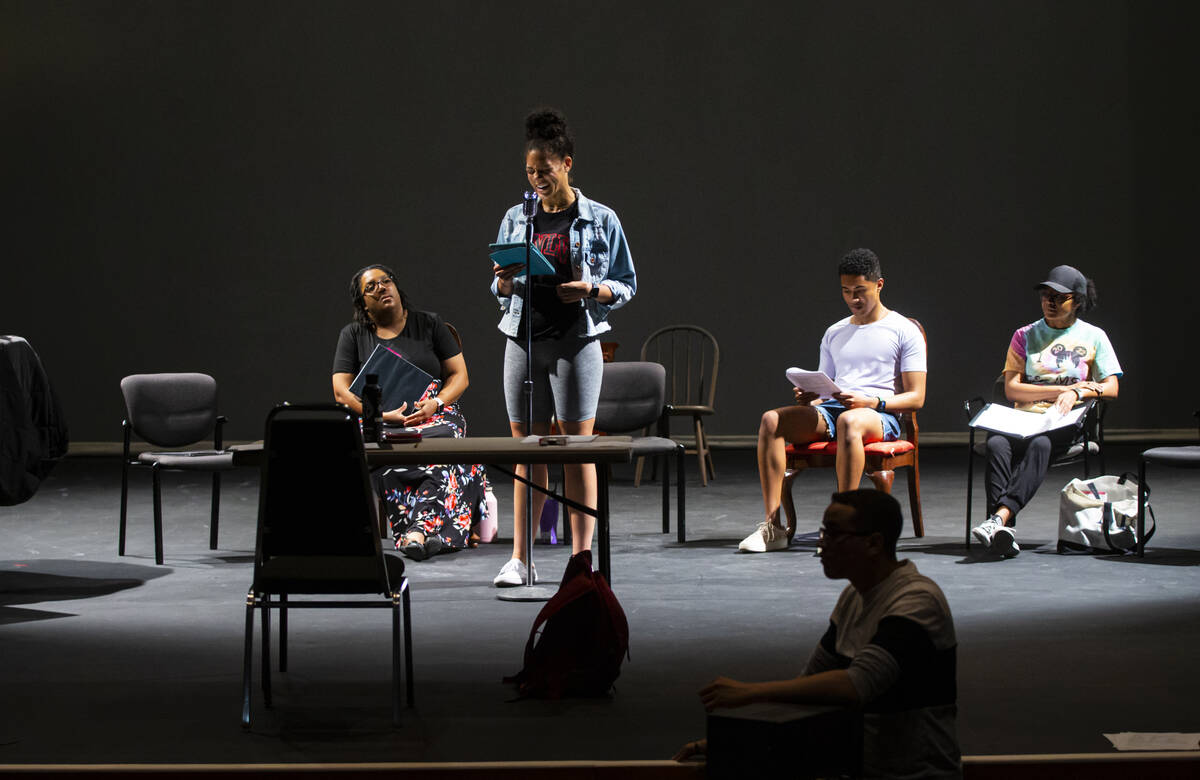 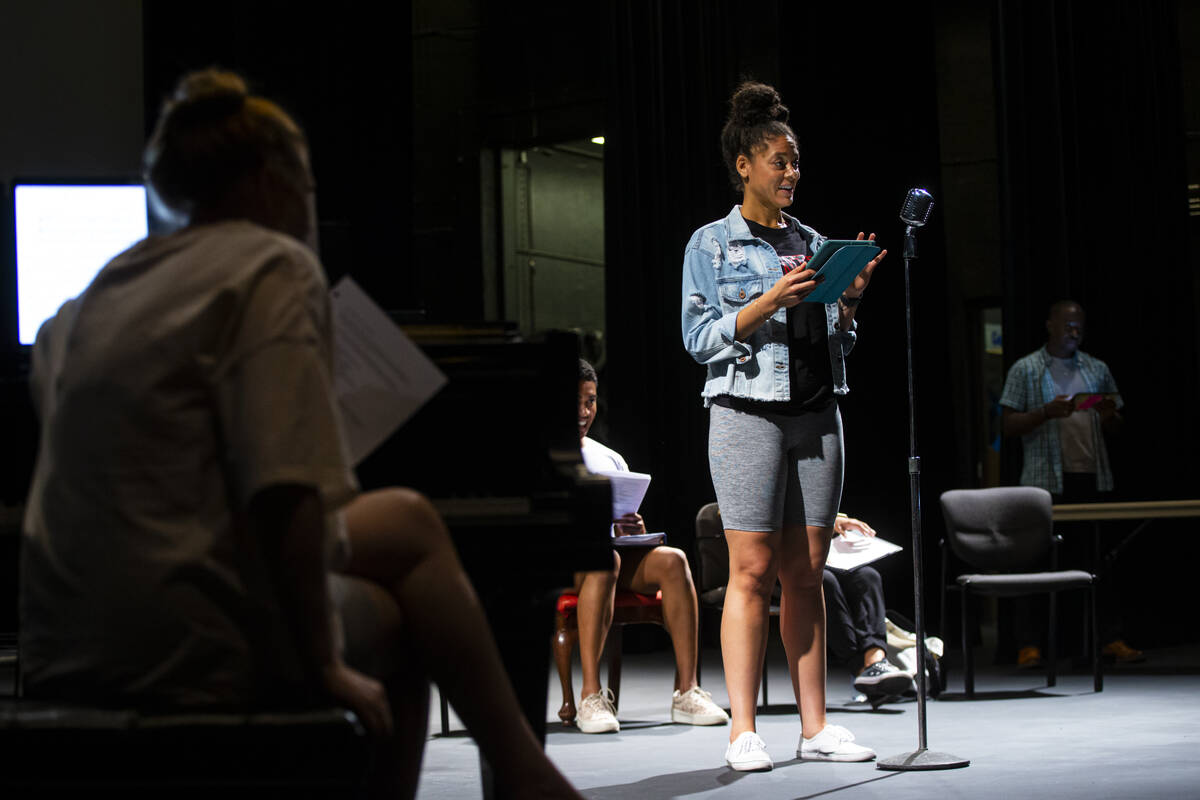 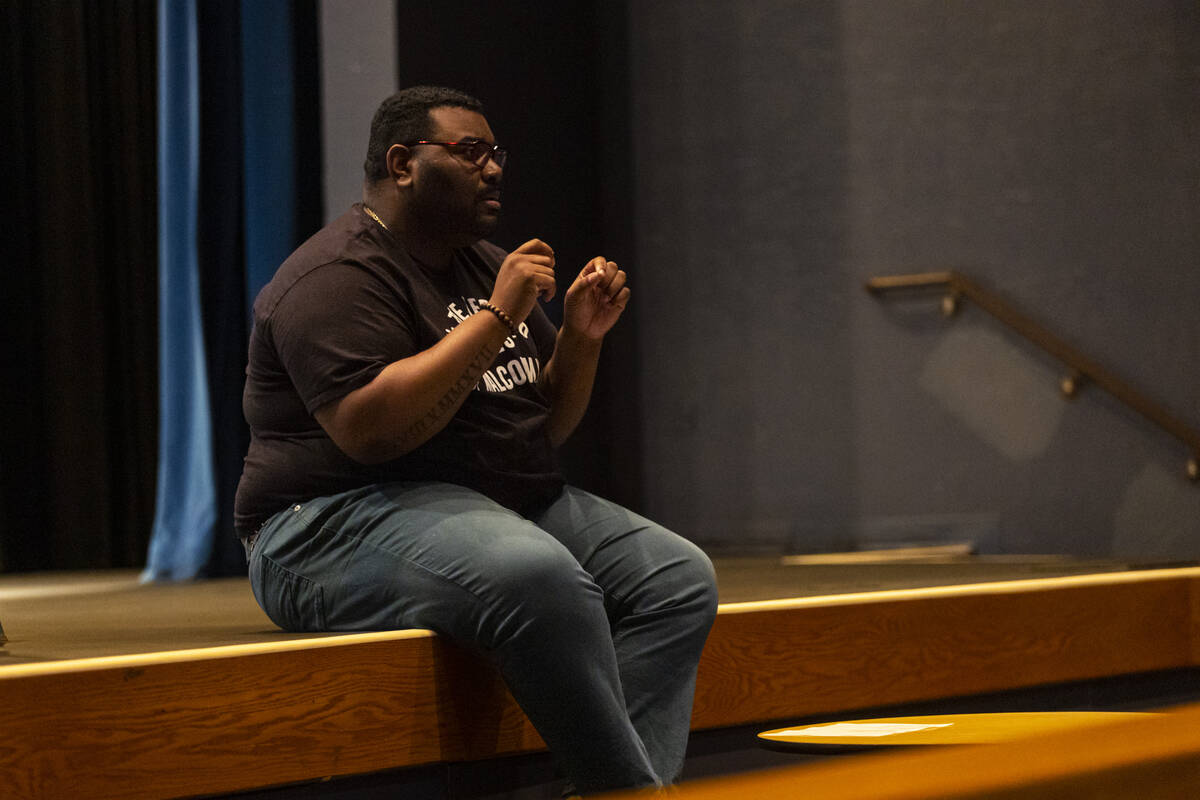 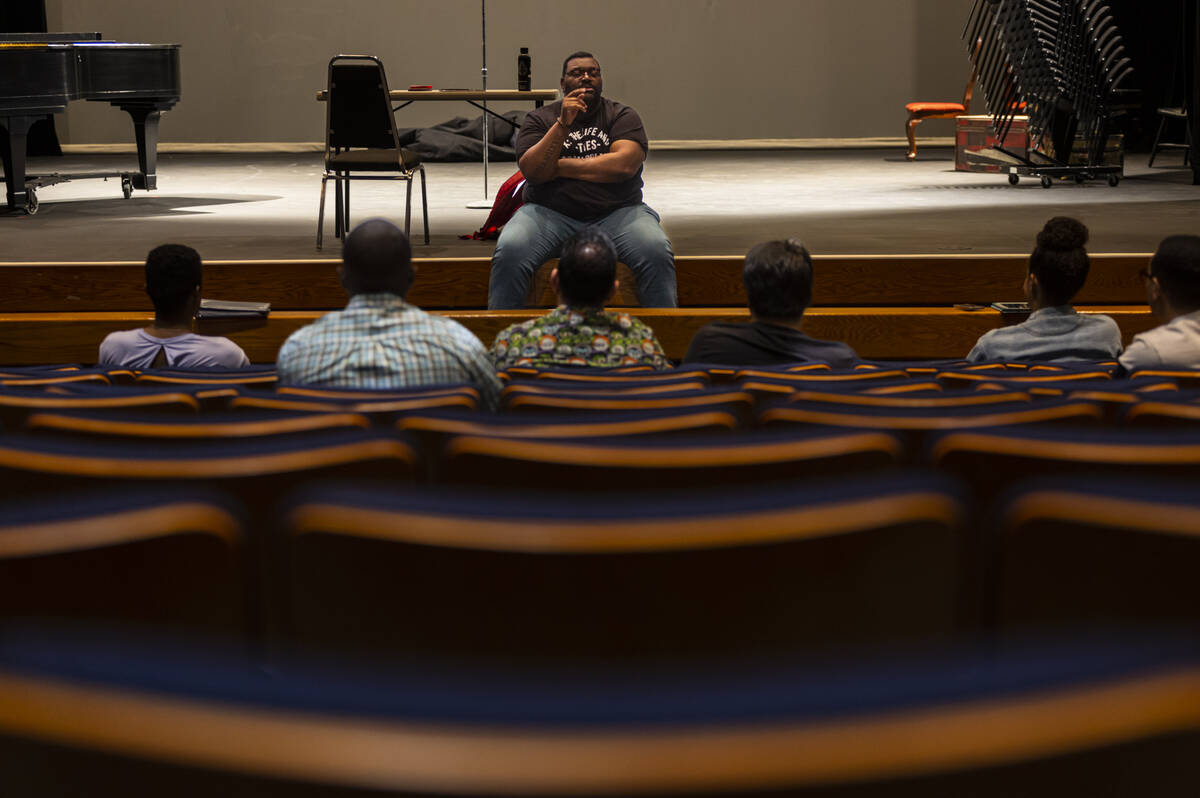 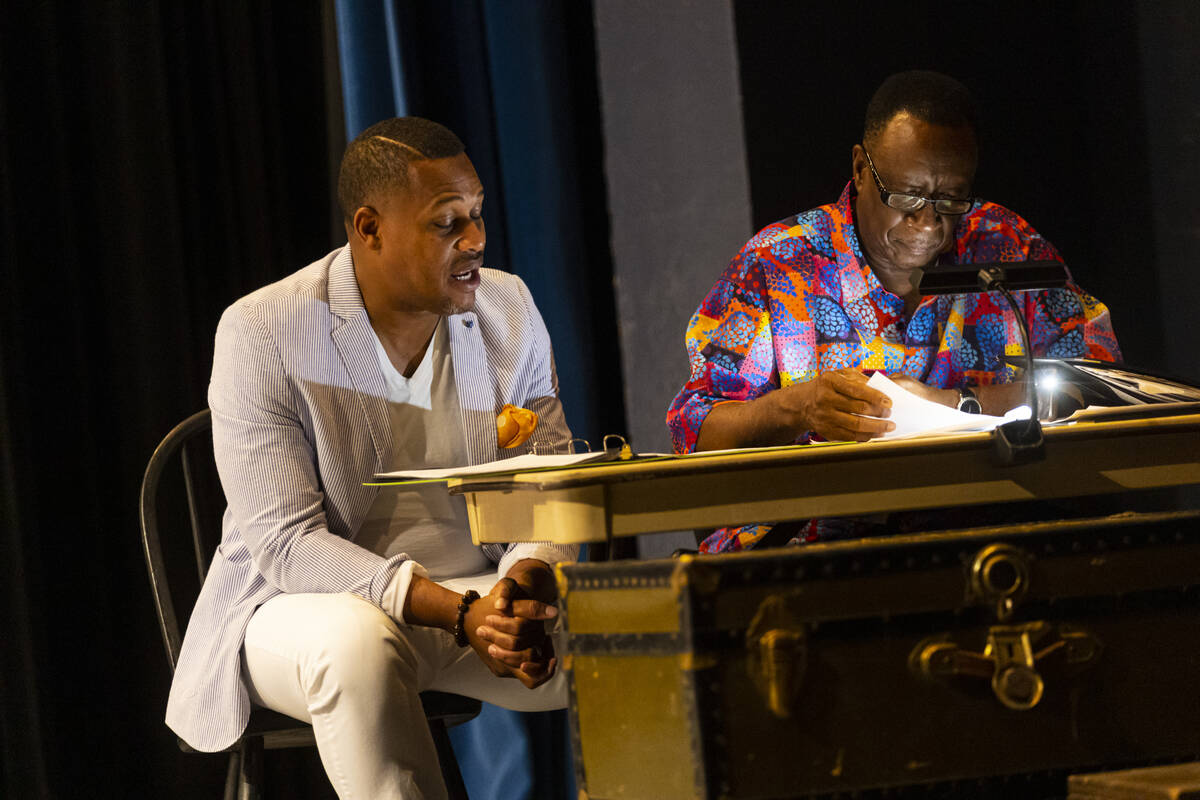 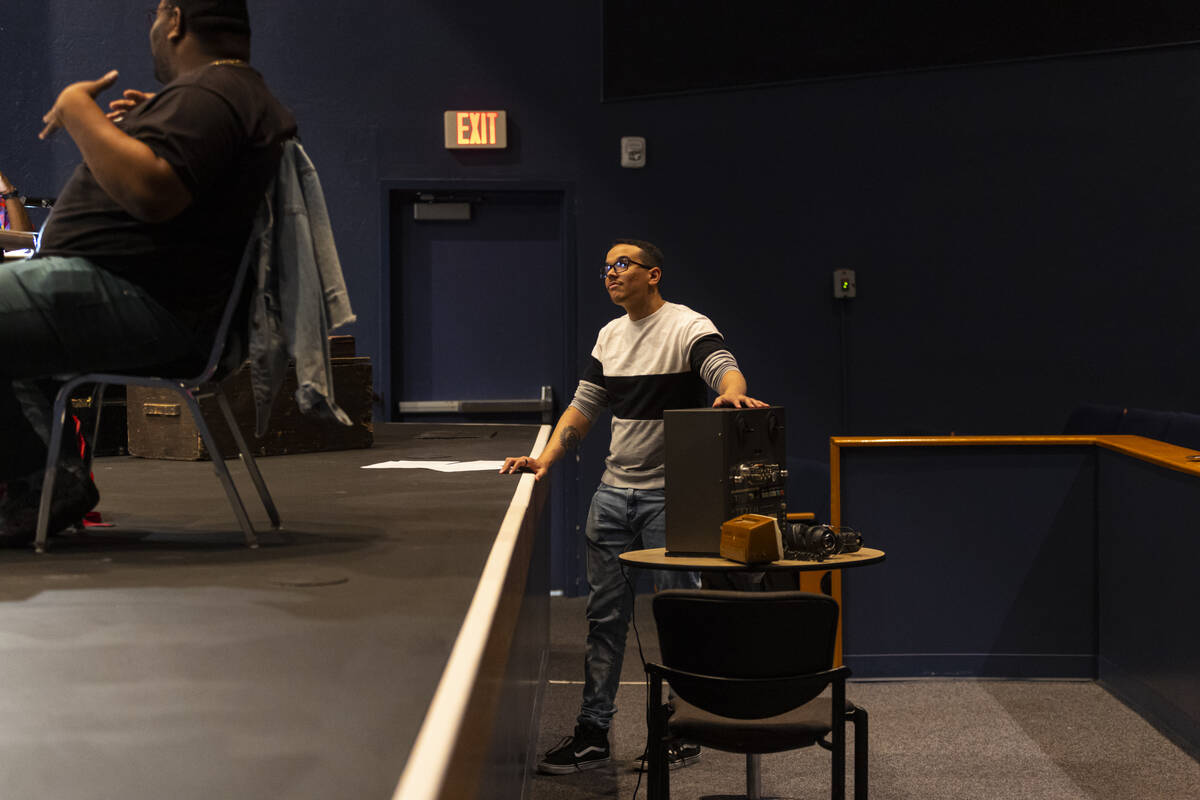 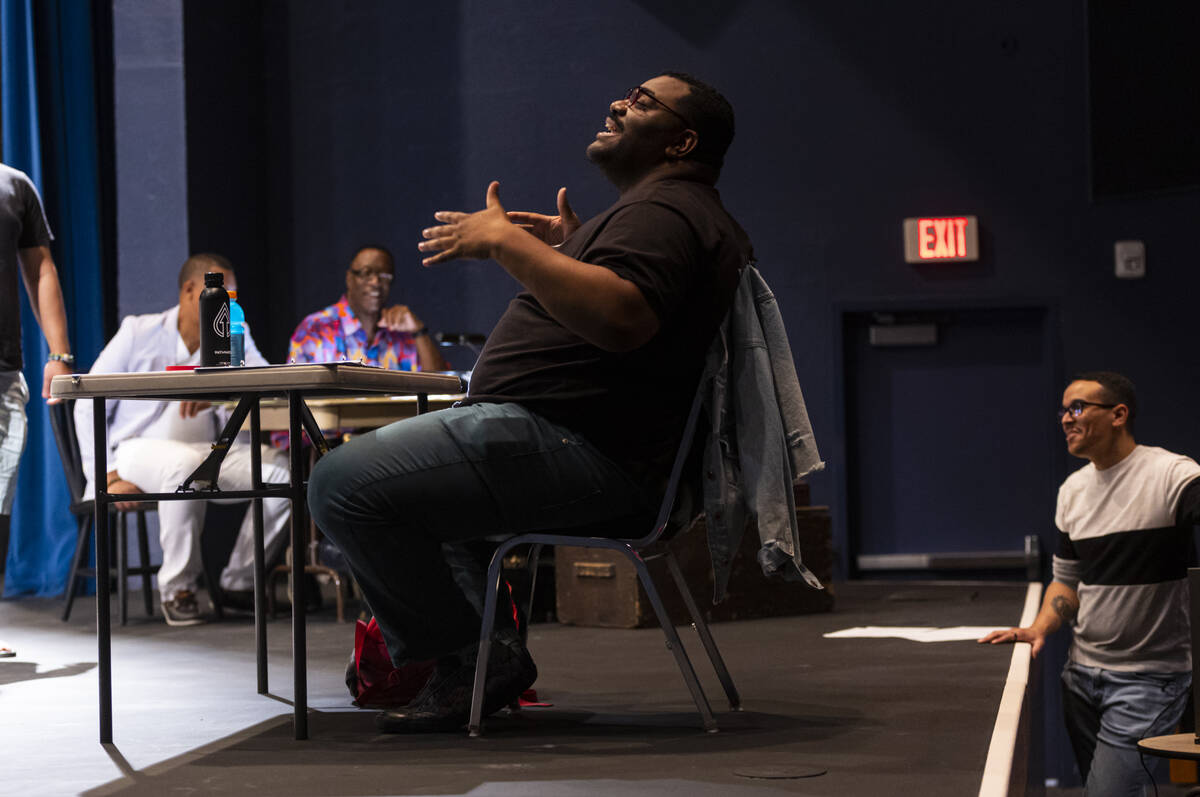 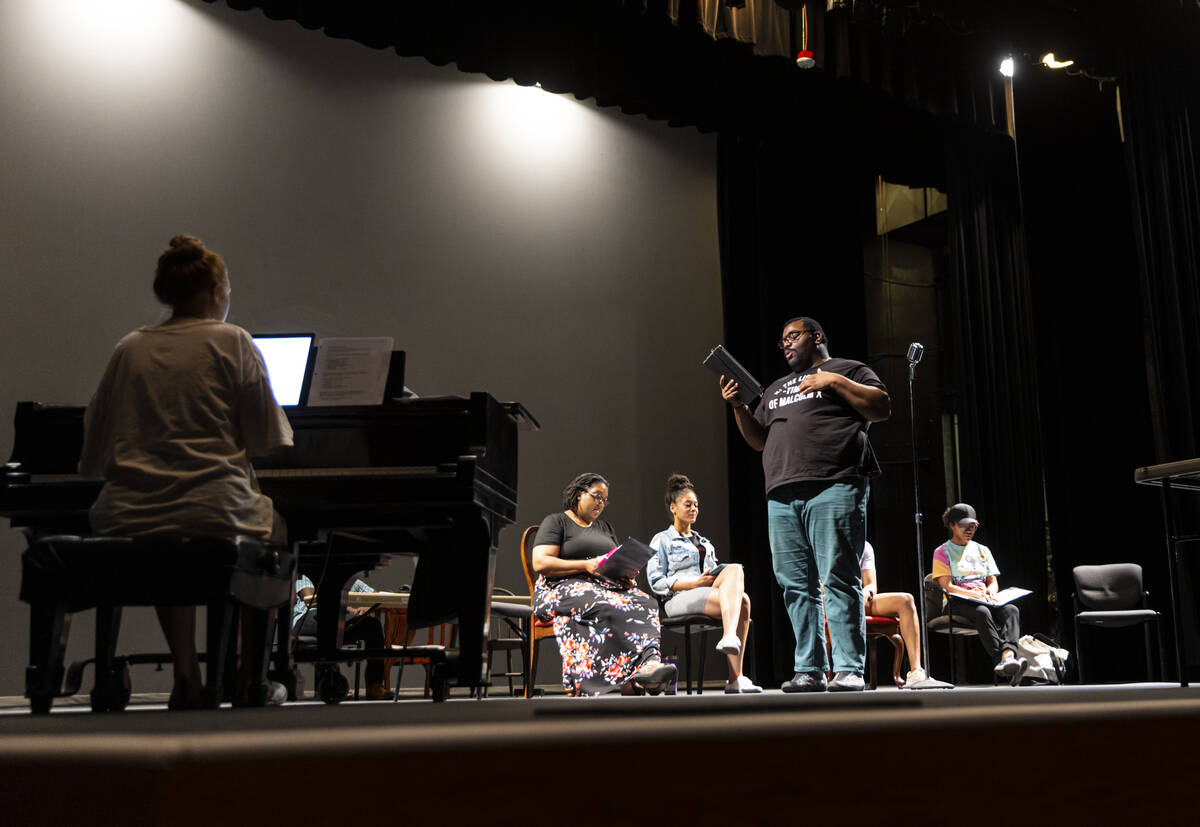 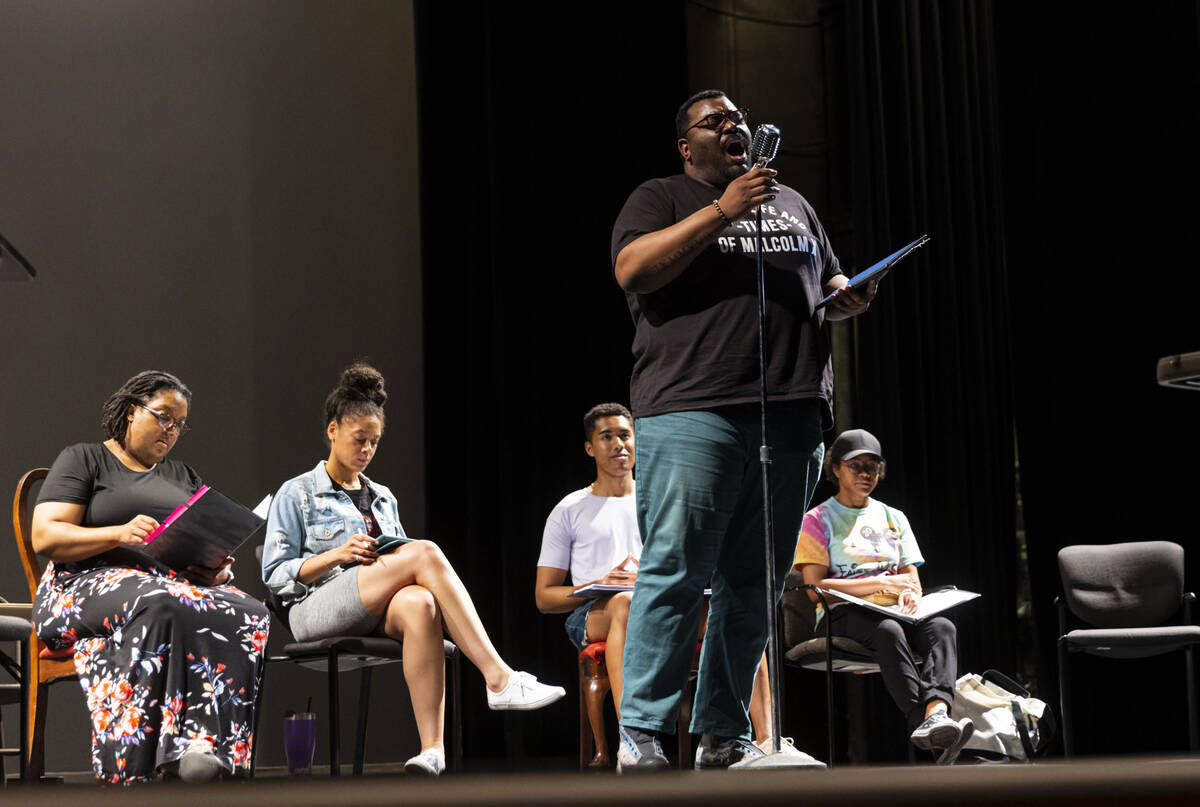 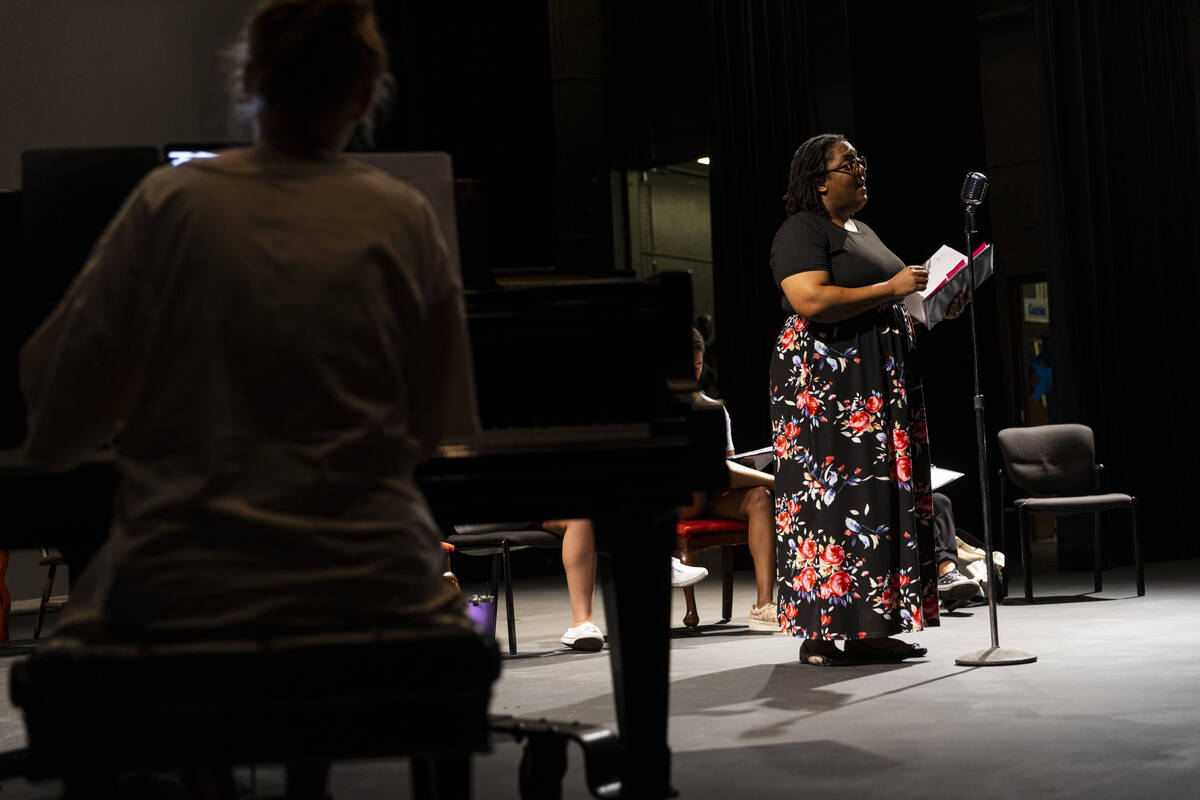 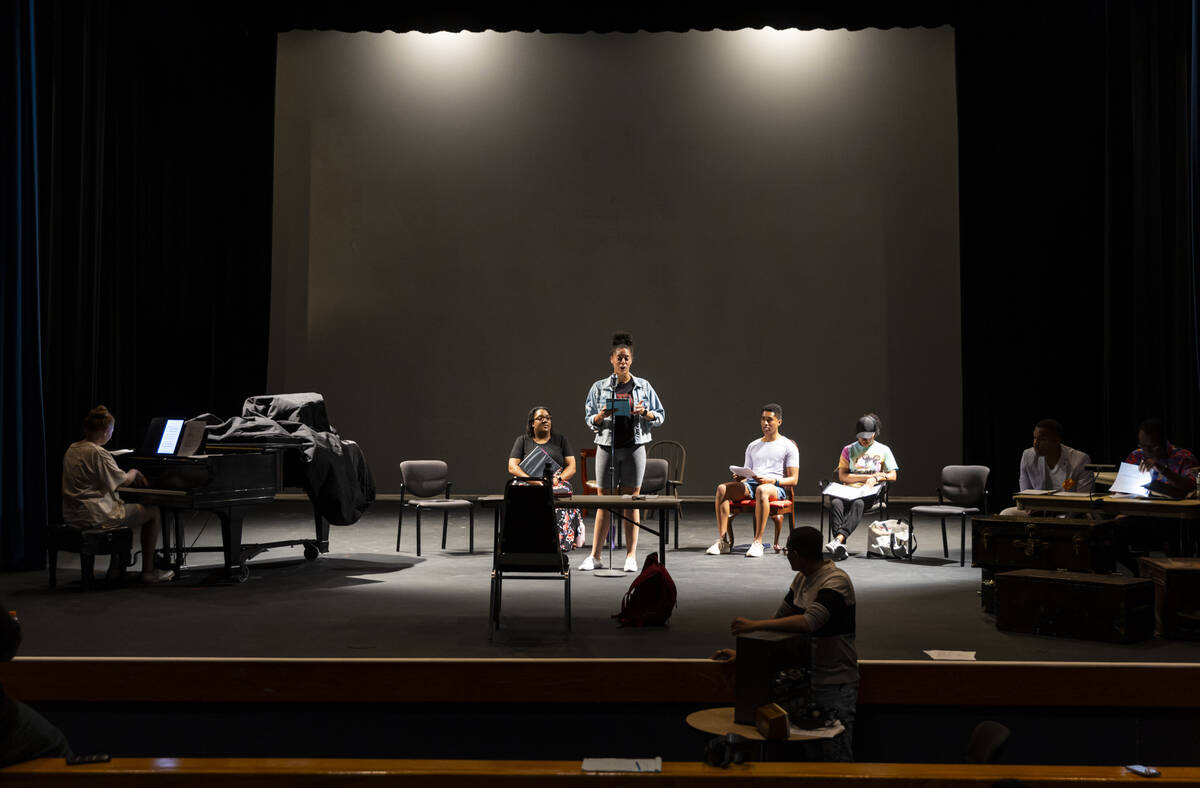 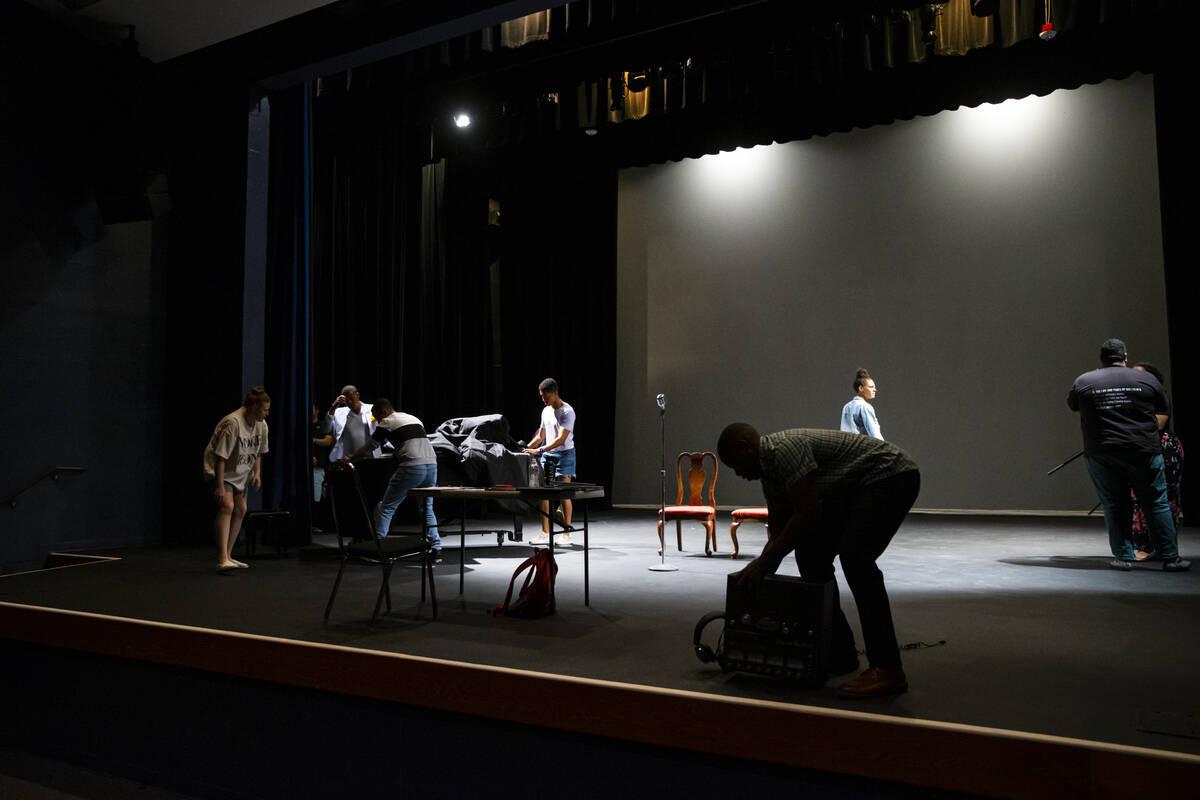 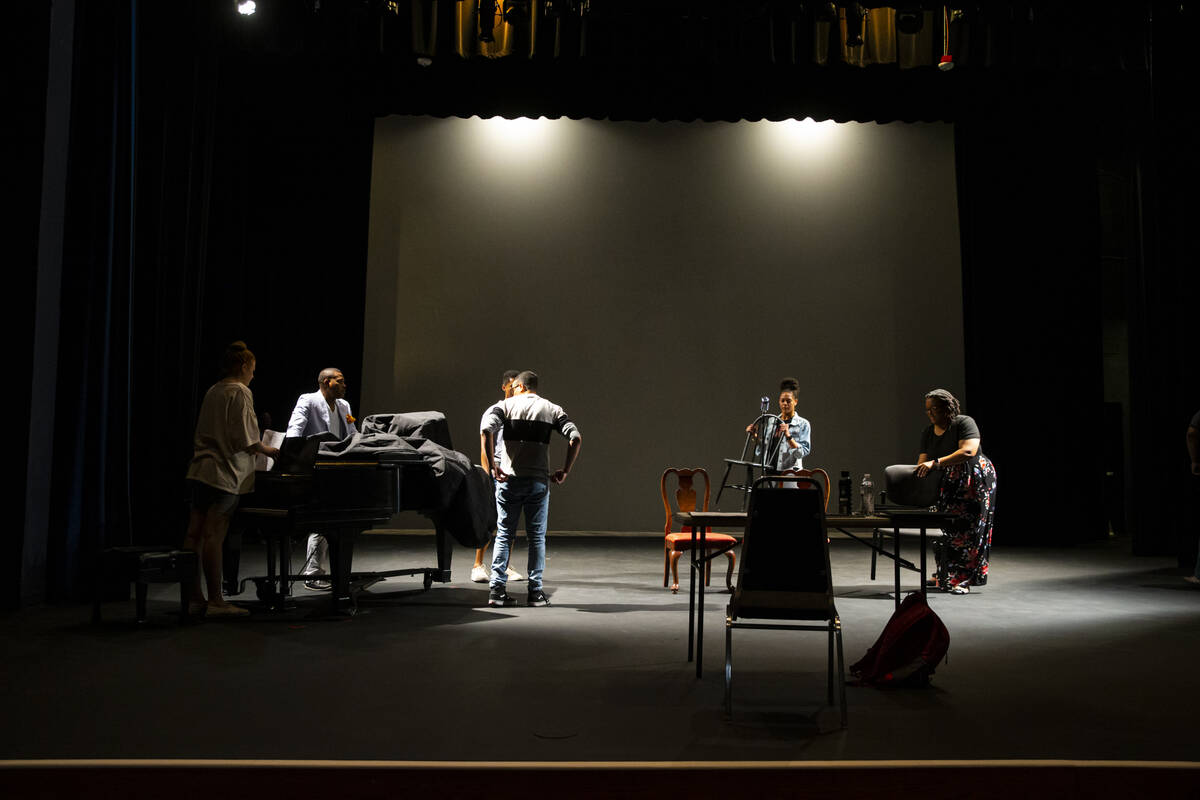 “I wanted to honor not just the performers, but also the pieces that they were doing and the history that comes along with the record,” Hodges said. “So, the story is a reimagining of what it would look like if the album itself had a PSA attached to it.”

While Hodges has directed an opera in honor of Juneteenth once before, he is excited to let the characters in “Black Swan Radio Hour” be at the forefront of this production while incorporating the fantastical idea of a radio hour where the audience can hear “snippets” from the record.

During its two-year existence, Black Swan Records released over 180 albums, a number unmatched by any other Black-owned record company until the 1950s.

“It reminds us that although they may not have been allowed to be on the stage presently, they were still performing and trained in the classical art,” Hodges said.

The cast consists of a combination of vocalists to depict historical roles such as the artists and fictional characters who serve as the radio hour’s production team and announcers.

“She had just fantastic reviews around the world,” Ankerfelt said. “For a Black woman at that time, it was just super exciting and very impressive.”

Ankerfelt has been involved in Vegas City Opera’s past three Juneteenth performances and is looking forward to telling the “untold story” of a company with a heavy impact on not only the Black community, but on music as a whole.

“We’re telling the story before they got into jazz, which is really what catapulted them,” Ankerfelt said. “We’re covering that beginning era where they were running a lot of uplift music for Black people.”

Given that the cast specializes in opera, Ankerfelt is excited to perform both spiritual art songs and opera and to highlight Black opera singers.

“There are just all of these amazing Black artists out there that nobody knows about,” Ankerfelt said. “We should be giving them a voice and we should be spotlighting these people.”

‘We’ve made someone think’

With a cast of 11 characters, McKee-Dollar said she likes the aspect of having many moving parts to tell the stories of several African Americans and their accomplishments.

“We don’t really hear about Roland Hayes or Hattie King Reavis very often,” McKee-Dollar said. “We should hear that story. It shouldn’t be hidden in history.”

After all of the shows she has done, she said, she loves looking into the audience while an aria is being performed and seeing smiles across the faces of the audience members.

“I love the fact that they can come up to us and say, ‘Hey, I never knew about that,’ or, ‘I liked that one song that you did,’ or, ‘I’m gonna look that up when I get home,’ ” McKee-Dollar said.

She said those types of comments are the most gratifying for those on stage.

“We’ve made someone think about something,” McKee-Dollar said. “They’re going to remember this production for the rest of their lives.”

Hodges hopes that audiences will be reminded that the joy of performance is tied to the experience, not to race, religion, creed, color or sex.

“We have offered an experience so that no matter if you are an opera lover you will still have an experience that is enjoyable, and that hopefully illuminates your mind and inspires you to go out and do greatness yourself,” Hodges said.

The 75-minute concert begins at 7 p.m. Friday and Saturday and 3 p.m. Sunday at the Charleston Heights Art Center. Tickets are $25 at VegasCityOpera.org.