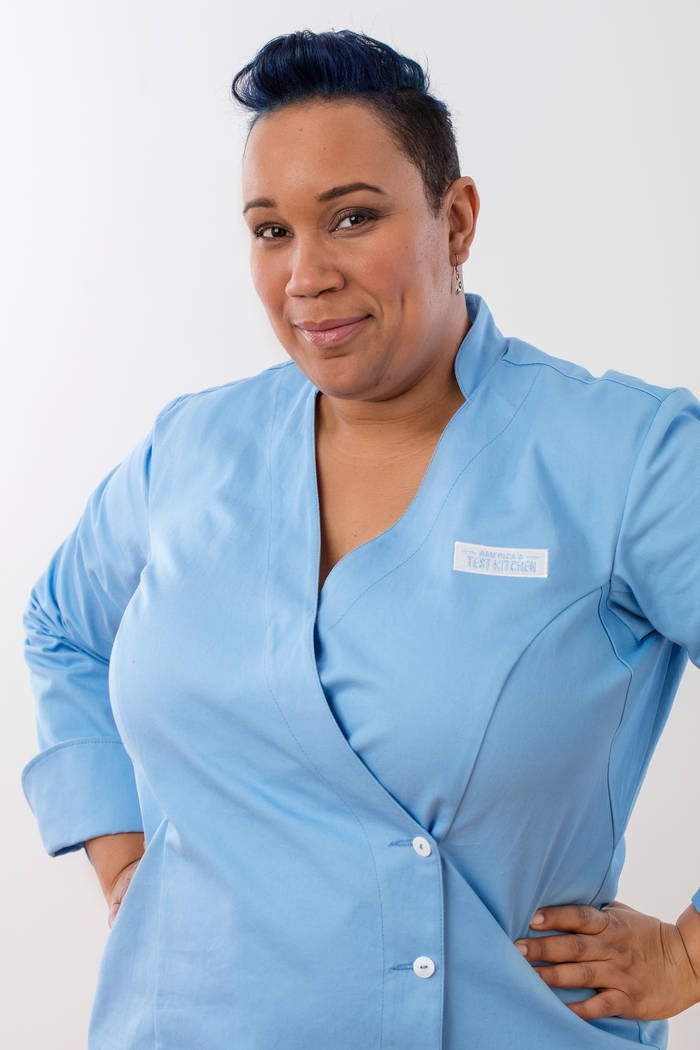 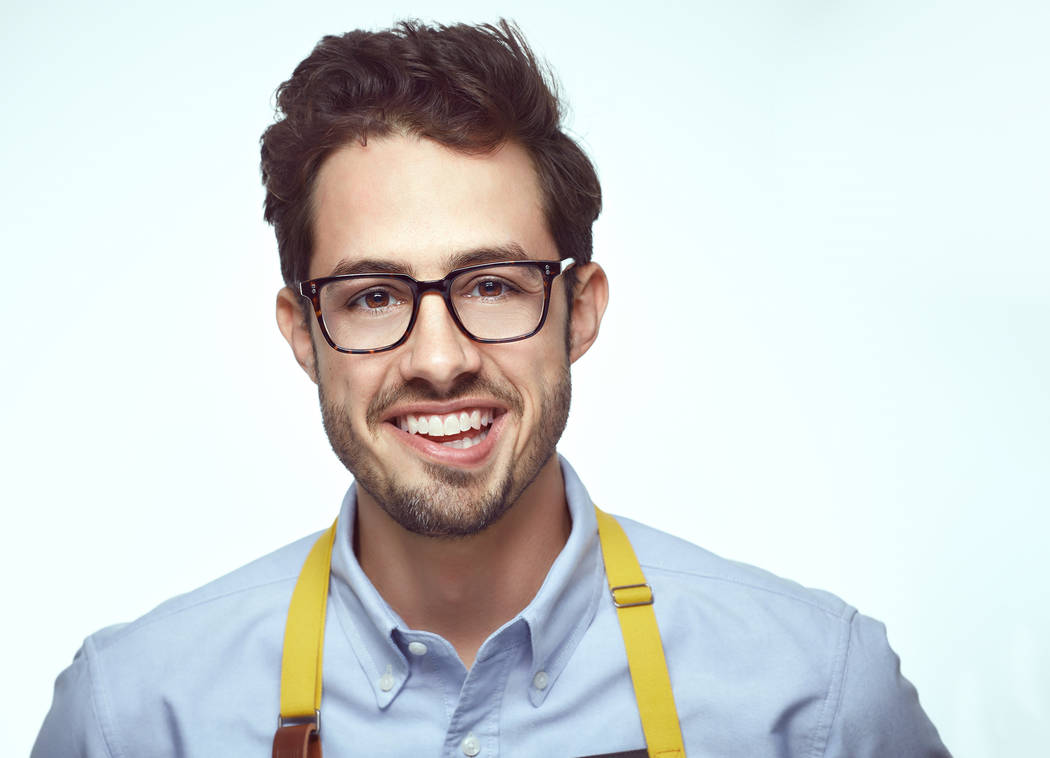 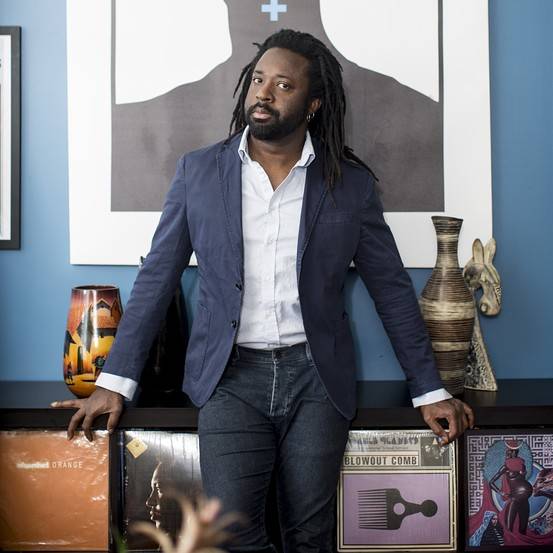 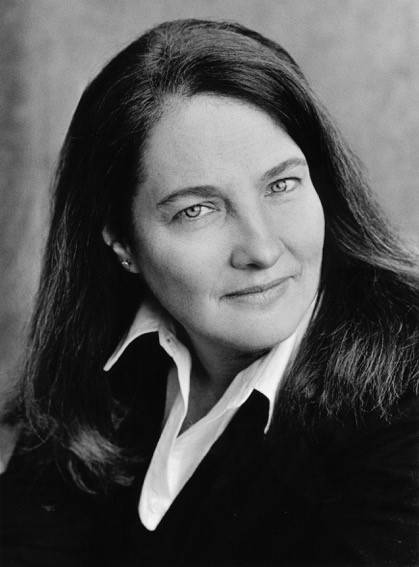 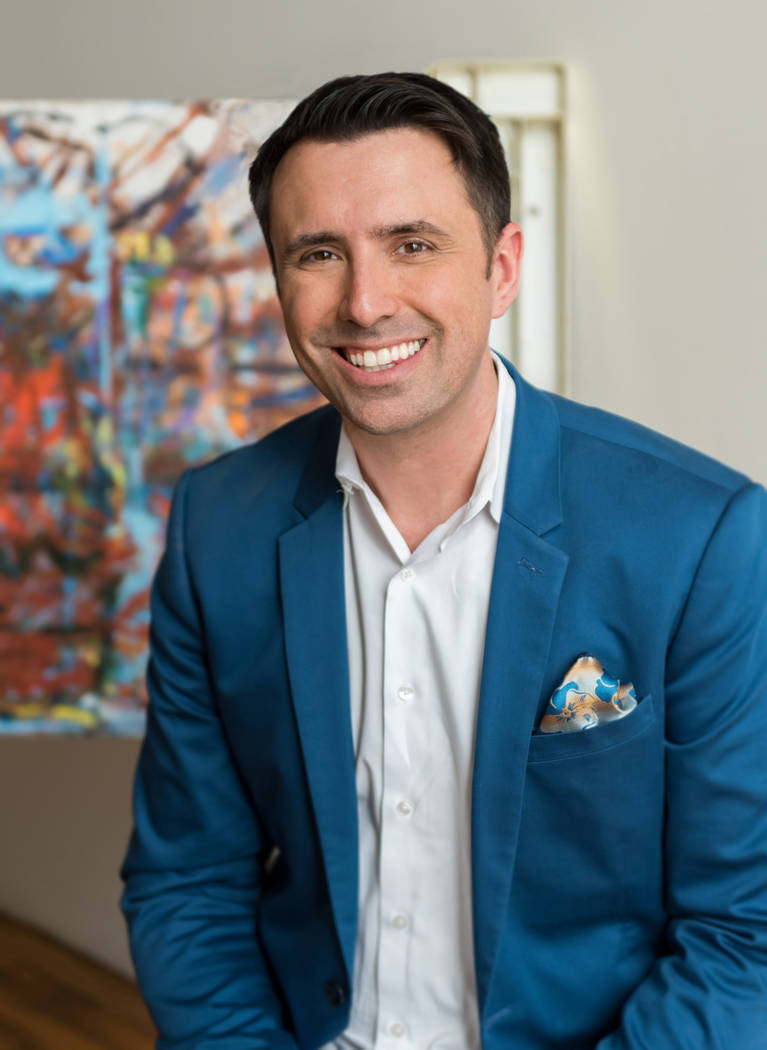 Think of the Las Vegas Book Festival as a literary buffet of intellectually intriguing tidbits — a bowlful of political commentary here, a spoonful of children’s literature there, even lessons in creating your own verbal meals — that are yours for the taking.

On Saturday, the 18th edition of the festival returns to serve up a menu of national and local authors, presentations, panel discussions, cooking demonstrations, workshops, music and other activities that celebrate the written, spoken and illustrated word.

Last year’s festival drew more than 5,000 people, says Ally Haynes-Hamblen, director of the cultural affairs office for the city of Las Vegas, which produces the event with Nevada Humanities, and attendance at ancillary events — including authors’ visits to area schools — bumped the total to between 12,000 and 15,000.

Festival events also will include presentation of this year’s Crystal Bookmark Award, which recognizes contributions to the advancement of literature in Southern Nevada, and the annual Spark! Youth Poetry competition.

Closing the festival will be “Las Vegas Book Festival After Dark,” at 6:30 p.m. Saturday at The Writer’s Block, 519 S. Sixth St. That event will feature keynote speaker Marlon James and David Bradley discussing “More Real Than Real: Historic and Speculative Fiction 400 Years into the Diaspora.”

Keynote speakers include A.M. Homes, Marlon James and Jarrett J. Krosoczka. Also scheduled to participate are chefs Elle Simone and Dan Souza from the PBS series “America’s Test Kitchen,” who will conduct a presentation in the festival’s cooking tent.

Souza says such events as the book festival offer he and Simone a peek into America’s food culture, which is “really diverse. You have people who really just want to get (food) to the dinner table, really simple weeknight stuff. They want to feed their family. And you have people who want to tackle big projects, restaurant-level cooking. And people fall all in-between.”

Whatever America’s food leanings, Simone says, “the fun part for me is seeing people or hearing viewers and readers talk about how they made one of our recipes and it was a success, or the family was impressed with it, or they even found a way to put their own spin on it.”

This year’s panel discussions include an exploration of the Trump presidency featuring national Republican strategist Rick Wilson; Christina Bellantoni, a professor and former assistant managing editor for politics of the Los Angeles Times; and moderator Steve Sebelius of the Las Vegas Review-Journal.

Other panels will examine the creation of the Las Vegas Community Healing Garden, cultural criticism in a time of media saturation and how children’s literature can shape “empathetic citizens.”

This year’s anthology, “A Change is Gonna Come: Reinvention in the City of Second Chances,” was edited by longtime Las Vegas Writes editors Scott Dickensheets and Geoff Schumacher.

The theme of reinvention “has been on our list for a while — the notion of Las Vegas as a place to get a second chance or a place where people can rethink who they are and become someone else,” Schumacher says.

Keynote speaker Jarrett J. Krosoczka is an author and illustrator who has published more than 30 books, including the “Lunch Lady” series of graphic novels, the “Platypus Police Squad” middle-grade novels and the “Star Wars Jedi Academy” series.

“I love visual storytelling,” Krosoczka says. ”I just always loved pairing words and pictures to tell a story and figuring out what part of the story would be given to text and which part would be given to illustration.”

A few of his earliest experiments in the medium picture books even appear on his website. His work since then also includes a graphic novel memoir, “Hey Kiddo,”about growing up in a family affected by his mother’s drug abuse. It was a 2018 National Book Award for Young People’s Literature finalist.

It was challenging to reveal some of “the more difficult truths of my upbringing,” Krosoczka says. Another challenge was that “for years I was known for writing very lighthearted and brightly colored picture books, and then (to) take a turn and write a much heavier story.”

But it’s also “very funny,” he says, and in reading the book, “you understand where my sense of humor comes from.”

After all, one of her novels, “The End of Alice” is about an imprisoned pedophile who mentors a female wannabe.

“People often sort of accuse me of writing to shock,” she says. “That’s not what I’m doing, but if it happens to shock, to shock means I’ve hit a nerve. I think that’s OK.”

Shock means “we’re talking about something we might not otherwise talk about,” Homes says. “I think as a writer, my job is to find a language for what we don’t otherwise have language for.”

One-upping reality can be difficult these days, though. “No getting around it,” Homes says. “It’s tricky right now.”

Marlon James won the 2015 Man Booker Prize for “A Brief History of Seven Killings.” His latest novel, “Black Leopard, Red Wolf,” which will be the first in a trilogy, has been named a National Book Awards finalist.

James was born in Jamaica and some of his stories are set there.

“I think the very fact of place makes your story unique,” he says. “I’ve always talked about how it’s important to me that a story needs to give the impression that it couldn’t have happened anywhere else.”

But James says his writing usually begins with characters and finding out what, for good or bad, drives them. Humans “do things contrary to wisdom,” he says. “We go with the heart instead of our minds … and sometimes fall into the very same traps that that we fell into yesterday and the day before that. I think that’s really interesting.”

Not that even he knows what those characters will do, and characters meant to be lead characters can wind up as supporting players and vice versa. “A novel is always a surprise to me. It’s like, ‘Where are we going today?’ ” he says.