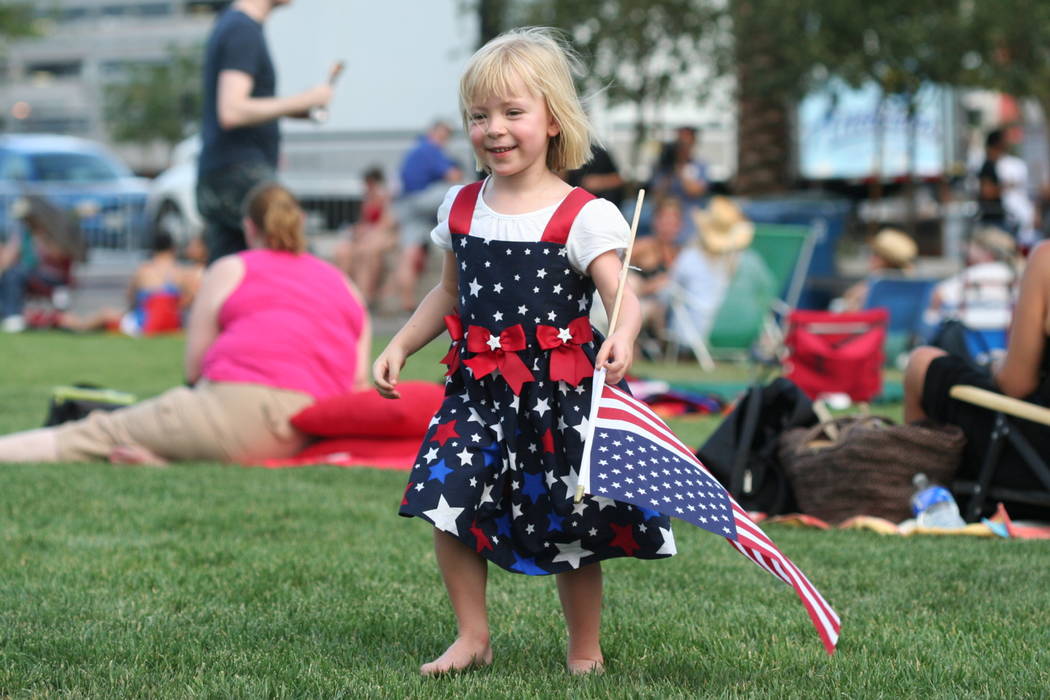 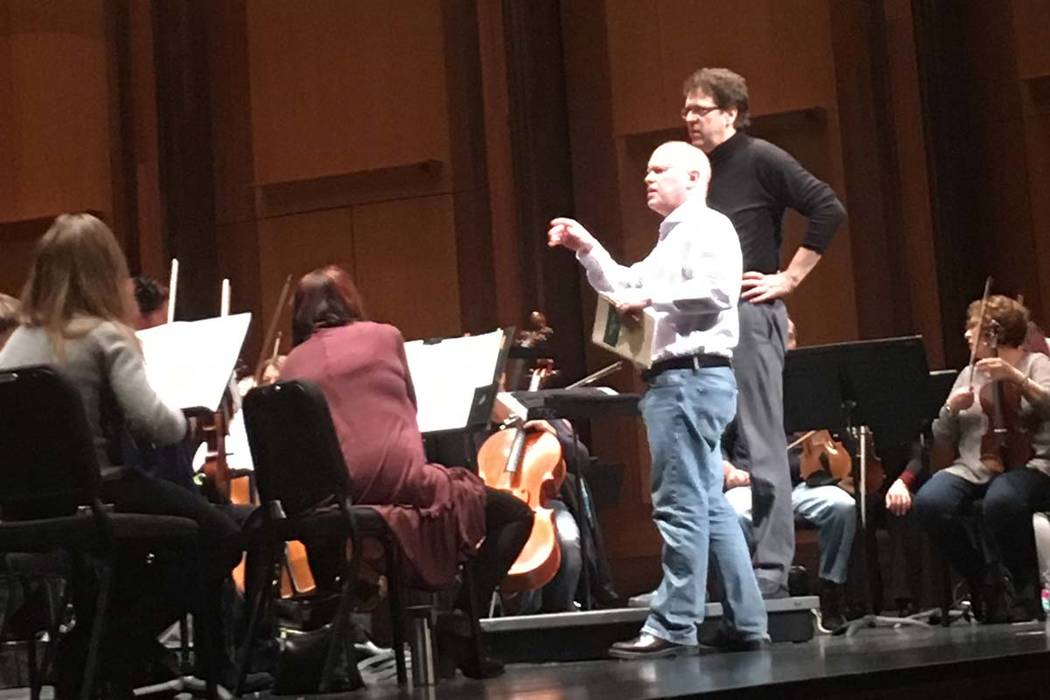 It all began with a bang.

And Wednesday, two decades later to the day, the Las Vegas Philharmonic returns to when, and where, it all started: the Fourth of July, in Summerlin.

Before the orchestra launches its 20th-anniversary season at The Smith Center in September, the Philharmonic celebrates its 20th birthday — and America’s 242nd — with an Independence Day concert-and-fireworks program at TPC Summerlin.

It’s the first time in five years that the Philharmonic has staged a Fourth of July concert; the most recent one, in 2013, took place at The Smith Center, with fireworks and family festivities outside in Symphony Park.

Wednesday’s “Star-Spangled Spectacular” harks back to the orchestra’s first concert, when a hastily assembled orchestra marked the debut of what would become the Las Vegas Philharmonic.

In late June 1998, Harold Weller — the orchestra’s founding music director — called colleague Richard McGee “in a panic,” telling McGee, “ ‘We’ve got nine days — Fourth of July is open at Hills Park. Do you think we can get an orchestra together?’ ” McGee recalls. “And I said, ‘Suuuure.’ ”

When it comes to programming a Fourth of July concert, it’s “a little bit of everything,” Cabrera says. “I think outdoor concerts should be like a variety show.” Or, to use a very Vegas analogy, a buffet of “what is great about American music. It shouldn’t be just Broadway, it shouldn’t be just patriotic tunes … it should be all of the above.”

To that end, Wednesday’s concert will feature everything from John Philip Sousa to John Williams — the latter represented by the rousing “Raiders of the Lost Ark” march.

On the Broadway side of the street: songs from Leonard Bernstein’s “West Side Story” and more, with guest vocalists Maren Wade and Eric Jordan Young joining the orchestra for, among other favorites, “Summertime” from “Porgy and Bess” and “The Impossible Dream” from “Man of La Mancha.”

Among the treasured melodies, the program also makes room for a less familiar selection: “Summon,” a movement from “Unconquered,” a symphonic tone poem by Las Vegas-based composer Michael Torke that has “a patriotic flavor,” according to Cabrera.

Capping the event: accompaniment for the evening’s Zambelli fireworks presentation. “There’s no greater ensemble that can do this music,” the conductor says.

Especially on the 20th anniversary of the Las Vegas Philharmonic’s debut, he adds. “It’s such a wonderful confluence of events.”