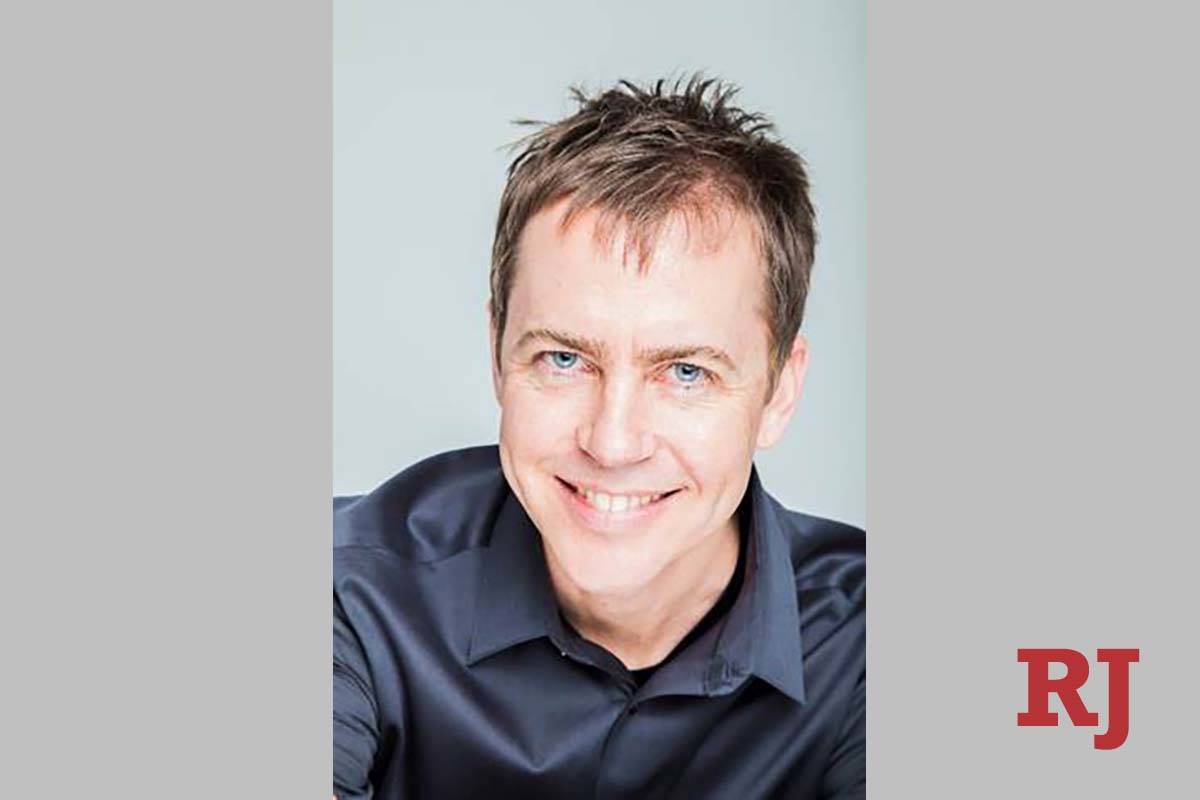 The Las Vegas Philharmonic has named an interim executive director to fill in following the departure of Lacey Huszcza, who’s leaving to fill that role with the Richmond Symphony in Virginia.

Tim Robinson, who’s spent more than 25 years working in live performing arts organizations, will help lead the Philharmonic until a replacement is found. The group has retained HC Smith Limited for the nationwide search.

Over the years, Robinson has held executive and administrative roles with the likes of Cirque du Soleil, The Smith Center for the Performing Arts, Blue Man Group in New York and The Joffrey Ballet. He’s worked with the Philharmonic to help produce Fourth of July events.

“I am pleased to work with our friend and past collaborator, Tim Robinson, once again and (am) excited to have him assist the organization during our national search for a permanent executive director,” Jeri Crawford, chairwoman of the board of trustees, said in a statement. “Tim’s extensive experience in entertainment production combined with his deep connection to and with the Las Vegas community will provide a seamless transition as we continue to focus on the music, culture and education.”

In discussing Huszcza’s departure last month, Jerry Kohlenberger, the governance chairman of the orchestra’s executive committee who’ll be leading the nationwide search, said interpersonal skills and fundraising expertise will be crucial for her replacement as a result of the pandemic.

That new executive director, he said, will lead the Las Vegas Philharmonic back to the prominence it had prior to COVID-19.

“We had been constantly improving attendance over the last couple of years,” Kohlenberger said. “It’s clear that the orchestra had become, I think, a real staple for Las Vegas. I think it reflected the growth of the city and its thirst for culture.” 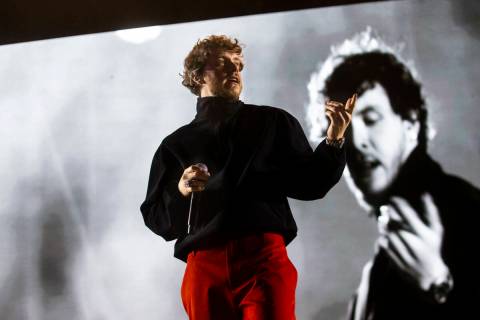 Jack Harlow changed the lyrics of one of his hit songs during a Sunday night performance in Las Vegas to shout out the WNBA champion Las Vegas Aces. 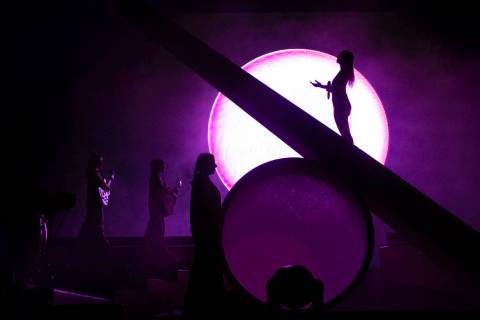 Back for year nine, LIB spans eight stages, including one indoors at The Kicker Comedy & More stage.