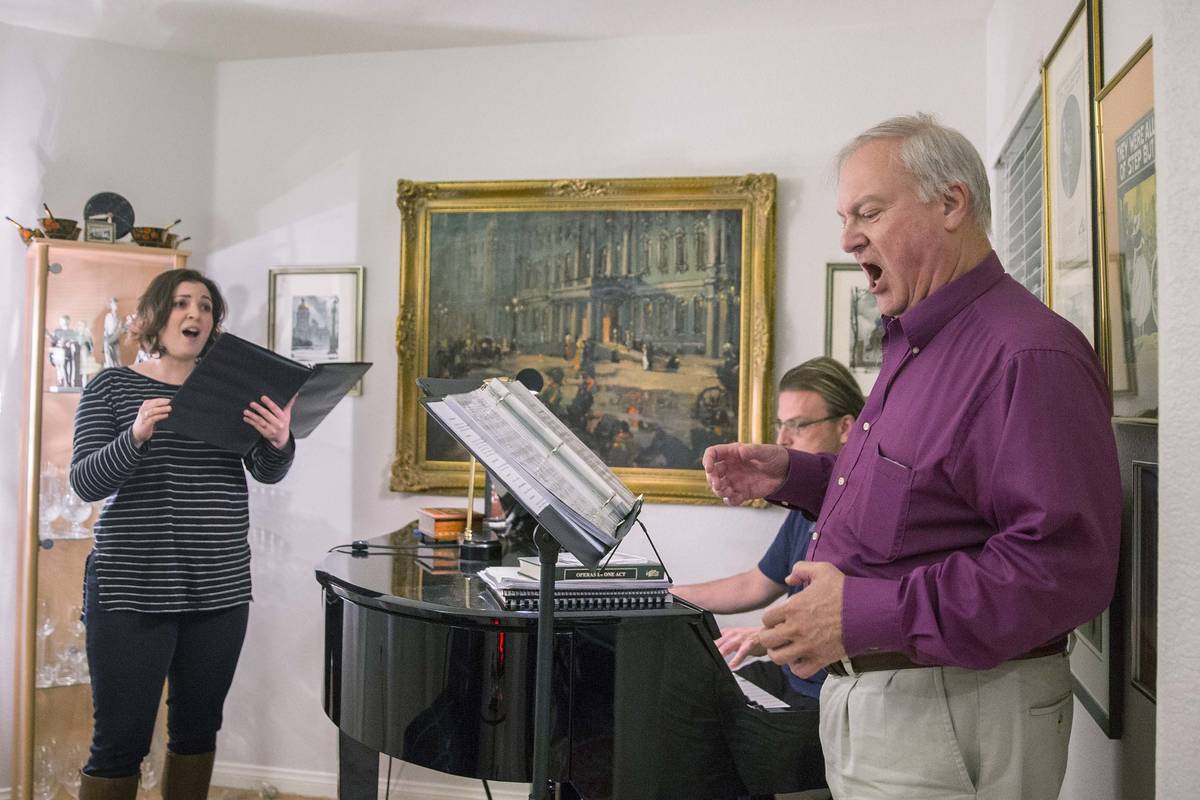 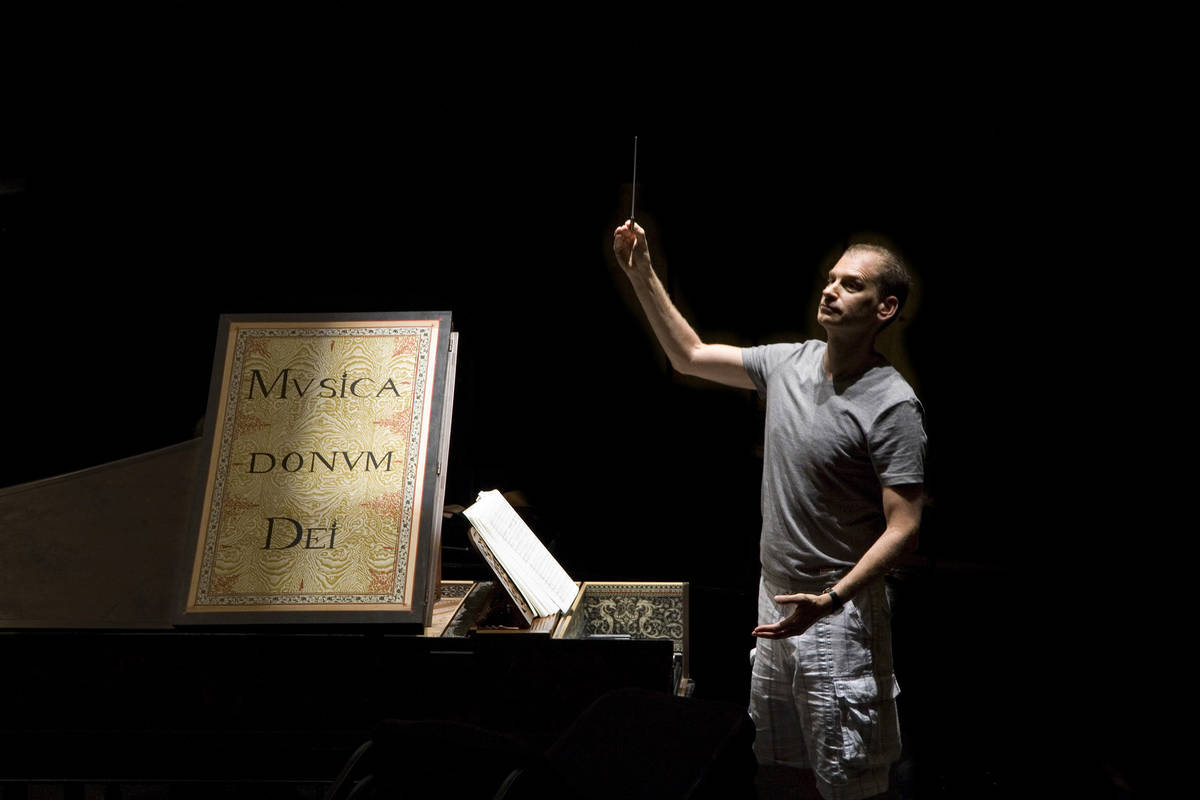 As magic shows, pop stars and mega-entertainers return to the Strip, Las Vegans now have another live performance option: opera.

Opera Las Vegas returns to the stage Friday night, picking up a season delayed for nearly 15 months and celebrating a new season expected to begin later this year.

The company, the Nevada chapter of nonprofit and advocacy group Opera America, also received a $16,000 grant from the National Endowment for the Arts. The grant supports its highly focused Living Composers and Librettists Initiative, a three-year-old program that puts on new works, said Jim Sohre, the general director of Opera Las Vegas.

“We try to give second or third or more performances of recently composed and created works so that hopefully they’ll get a foothold and get established in the operatic canon just like the ‘Barber of Seville’ is,” Sohre said. “It needed to just be done to become popular.”

Opera Las Vegas is one of more than 1,100 projects across the country to receive grant funding, which totaled nearly $27 million.

“As the country and the arts sector begin to imagine returning to a post-pandemic world, the National Endowment for the Arts is proud to announce funding that will help arts organizations such as Opera Las Vegas reengage fully with partners and audiences,” Ann Eilers, acting chairman for the National Endowment for the Arts, said in news release announcing the grant. “Although the arts have sustained many during the pandemic, the chance to gather with one another and share arts experiences is its own necessity and pleasure.”

The grant will go toward West Coast and workshop premieres of “The House Without a Christmas Tree,” “Approaching Ali,” “Strawberry Fields” and “Letters to Lily.” All are a part of the 2021-2022 season.

Opera Las Vegas last performed in February 2020 at its fundraising gala, Sohre said. They spent the pandemic creating video programming, including performances from “The Magic Flute” and its recorded video of its educational program, “Who’s Afraid of Opera?” for Clark County School District teachers and students.

But the return to stage is exciting, Sohre said.

“(I’m feeling) just kind of elated to be back in the theater,” he said. “We’re very relieved that characters can actually interact on stage and be near each other. Everyone’s jazzed to be communicating with music again.”

Opera Las Vegas was set to premiere a two-show run of “Don Pasquale” starting Friday and again on Saturday at the Historic Fifth Street School, 401 S. Fourth St., in Las Vegas. Tickets and additional information are available at lasvegasopera.com.

In July, the company will perform “Scalia/Ginsburg,” a comedy about the friendship between opera-loving Supreme Court Justices Antonin Scalia and Ruth Bader Ginsburg.

The rescheduled season will end with performances of “The Ghosts of Gatsby.” Both operas were a part of last year’s Living Composers and Librettists Initiative.