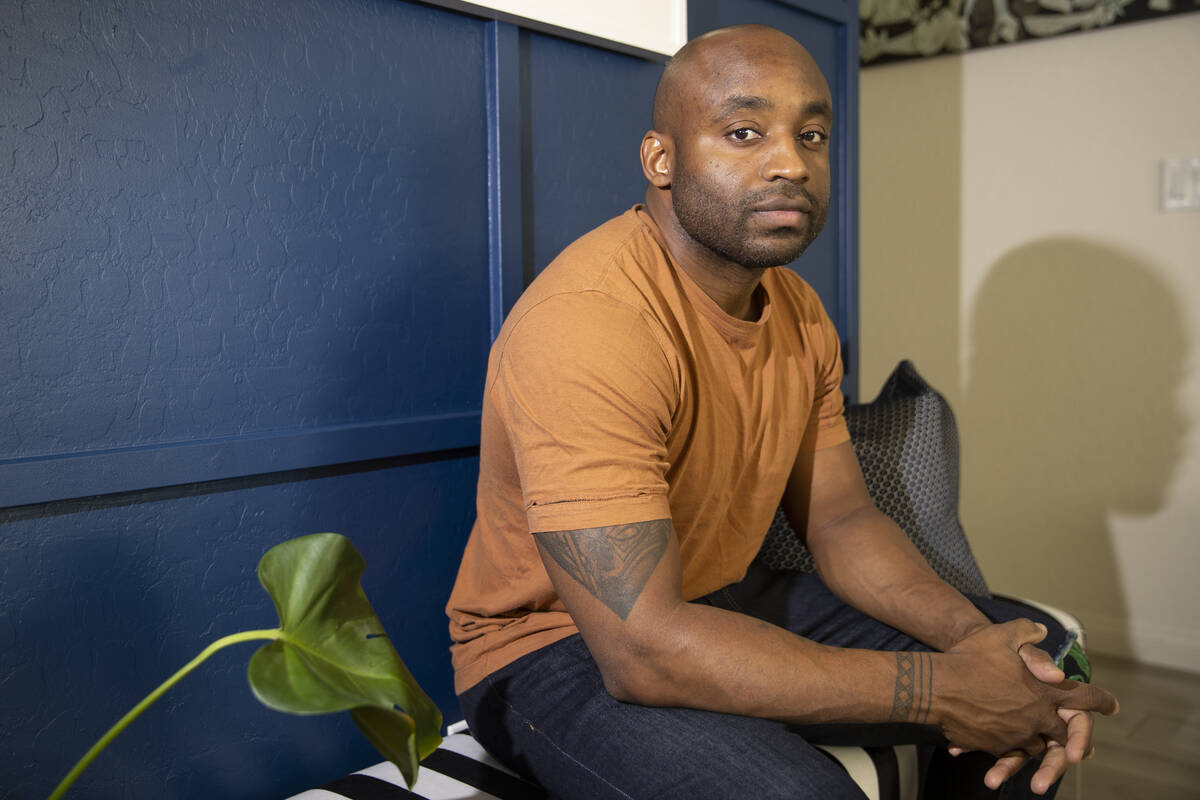 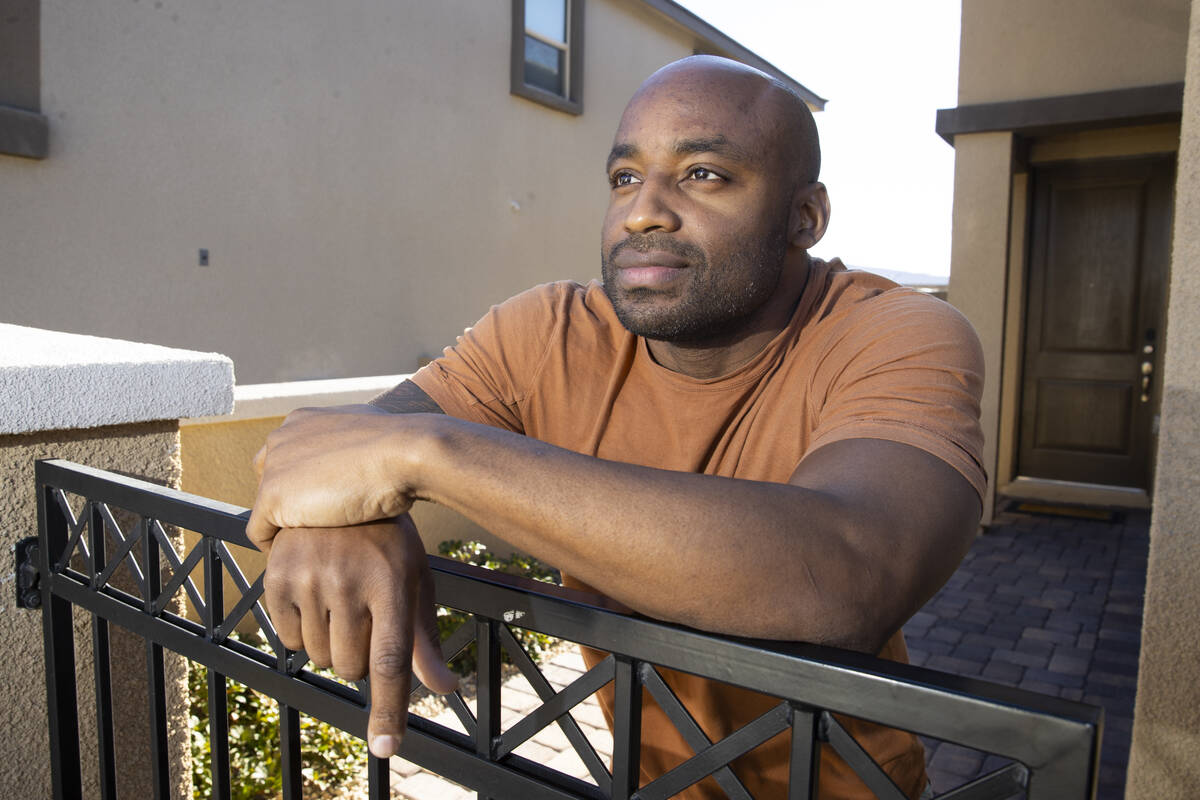 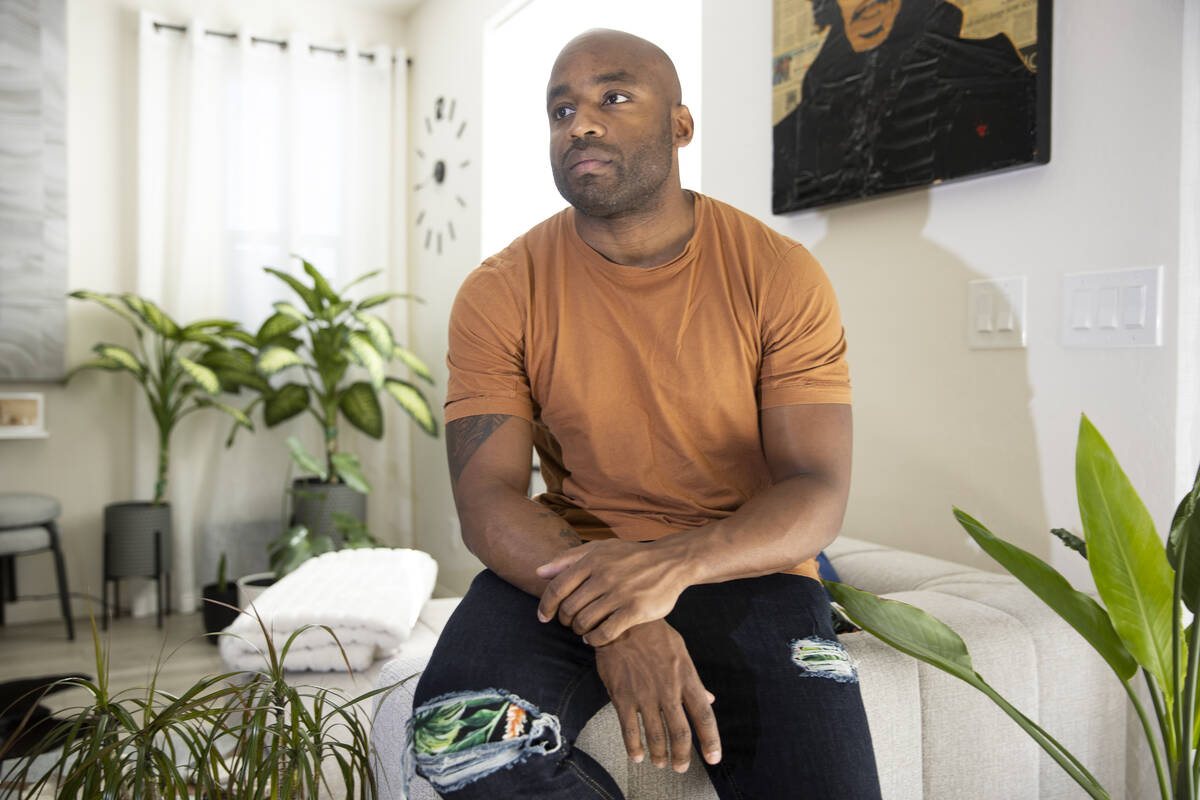 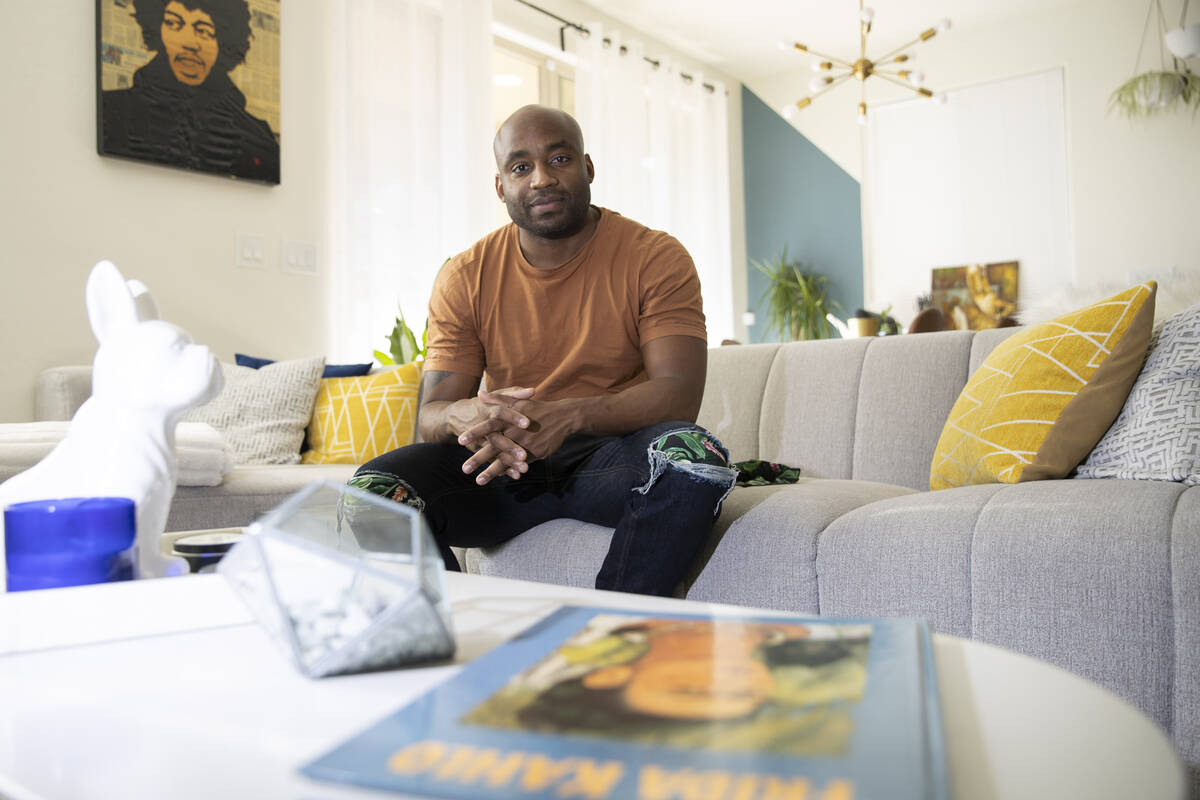 It all begins with a car ride, top down, spirits up, an uncle and his nephew, the latter a fire hose of questions — most 4-year-olds are. Why is the sky blue? Why can’t dogs talk? Could you win a fight with a dragon?

The man behind the wheel, Javon Johnson, does his best to answer — and yeah, you know, he could probably handle himself against a fire-breathing lizard. Maybe.

But then the bright day goes dark for a moment: The young boy in the backseat spots a police car and instantly slides down out of view.

Johnson’s nephew is preschool age — the age of cartoons, juice boxes and lots of talk about dinosaurs — yet he’s already learned to be wary of the police.

“I remember us being so angry,” Johnson recalls in a video clip re-enacting the scenario above. “Angry he already knew how to hide from the cops, but angrier that his survival depends more on his ability to deal with authorities than it does his ability to read.”

The scene is from “Voicemails to Myself Vol. 1,” a short film that’s part of the “Myriad Originals” anthology series produced by North Carolina-based creative video agency Myriad, which focuses on technology and social impact.

“Voicemails” brings to life one of Johnson’s most powerful works. In it, Johnson, a native of South Central Los Angeles, confronts the fear, apprehension and frustration that he’s experienced growing up in an African-American community with an often fraught relationship with the police.

“Where I’m from, routine traffic stops are more like minefields; any wrong move could very well mean your life,” he narrates in the film.

The point isn’t to vilify the authorities, it’s to examine the broader societal issues at the heart of the matter. “We both know it’s not about whether or not the shooter is racist,” Johnson explains in the clip. “It’s about how poor Black boys are treated as problems well before we are treated as people.”

In the video, Johnson exhorts his nephew to stop hiding.

“I wonder if he can hear the uncertainty in my voice,” he continues. “Is today the day he learns that uncle is willing to lie to him, that I am more human than hero? We both know the truth is far more complex than ‘Do not hide.’ ”

A poet is born

Like so many things with young men, this one can all be traced back to a young woman.

Javon Johnson was in high school when a girl whom he found particularly attractive came up to him one day and said that she heard he wrote poems.

Thing was, he didn’t.

“I don’t know where she got that idea from,” Johnson recalls in a phone interview. “I was really ready to tell her, ‘That’s the dumbest thing I ever heard,’ being very concerned with my manhood, my masculinity, whatever that meant in the ’90s in South Central L.A.

“And before I could tell her that it was stupid,” he continues, “she was like, ‘It’s the sexiest thing I ever heard, a young man writing poems.’ And I said, ‘I write poems, what’s up?’ That night, I had the option of being a liar or a poet. I chose the latter, and decided to write her a poem.”

Word spread quickly around his classmates: There was a Love Jones in their midst.

“People in high school began literally paying me to write poems to ask people on dates, to ask people to prom, to ask people to homecoming,” Johnson says. “What was discovered in this process was simple, which is: People value my voice. People were paying to hear me say a thing.

Before long, he was traveling to poetry competitions — with a little help from the neighborhood.

“Gangsters in high school began to fund my competition trips, because my high school was poor,” Johnson says. “Quite literally, they would give money to help me go and compete. That’s when I realized, ‘OK, maybe there’s something to this thing.’ ”

Back to the ‘Future’

He’d pick him up every Friday.

It was a standing engagement, an uncle and his nephew getting to know each other a little better week-by-week, car-ride-by-car-ride.

The scene depicted in “Voicemails to My Future Self: Vol. 1” actually happened, around 15 years ago. It wasn’t until 2012, though, that Johnson decided to write about it — maybe “decided” is the wrong word, though. He felt compelled.

“What was troubling me — like almost any poem that I write about — something happens and it just sticks with me,” Johnson explains. “The poem is an attempt to dig at the stick-to-it-ness of it all. Why is this sticking to my rib in this kind of way? What is it about that story that haunts me? That won’t leave me alone? And so the poem becomes a kind of aesthetic investigation into haunting, if you will.”

A 2013 spoken-word performance of the poem went viral, earning millions of views. An executive at Myriad saw the clip, and “Voicemails to My Future Self” was born, now available on Myriad’s YouTube page.

Nearly a decade after writing “’Cuz He’s Black,” Johnson’s still seeking answers to the many hard questions posed in the piece.

“I don’t want my niece and nephews — and now my own child — to only survive,” he says. “What does it mean that I have to teach them to survive, with not enough time spent teaching them how to live? What does it mean to teach a generation after me to live in the midst of survival?”

“Voicemails to My Future Self” ends with Johnson giving his nephew some advice.

“ ‘Be Black,’ ” he continues. “ ‘Be a boy and have fun, because this world will force you to become a man far more quickly than you’ll ever have the need to.’ ”

With that, his nephew lets go of his hand. All these years later, though, Johnson’s still holding on.