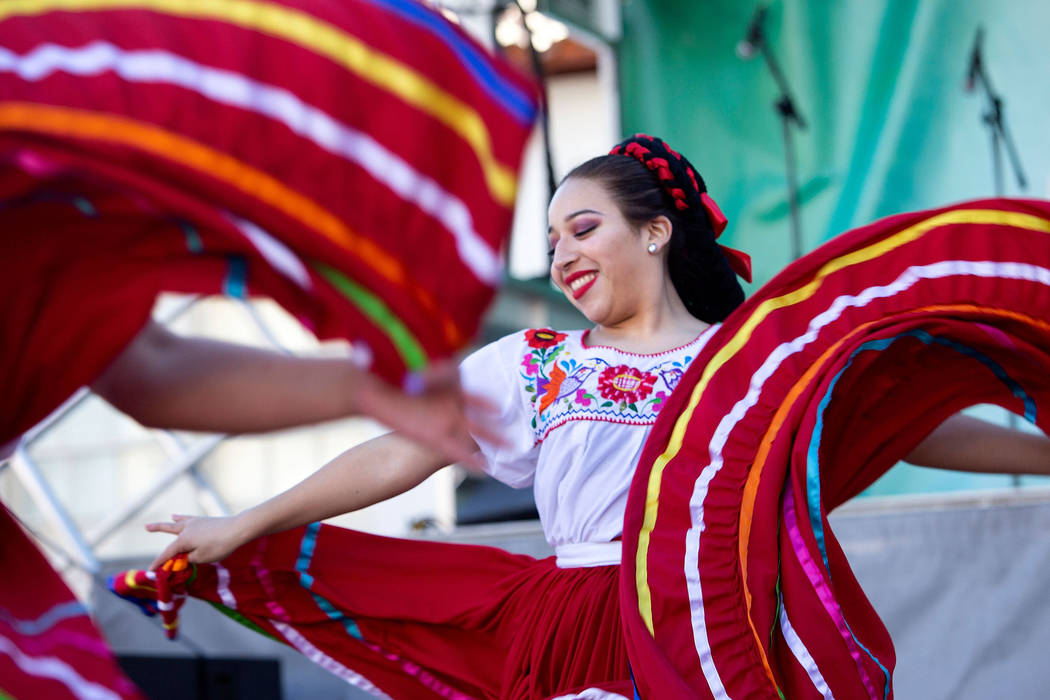 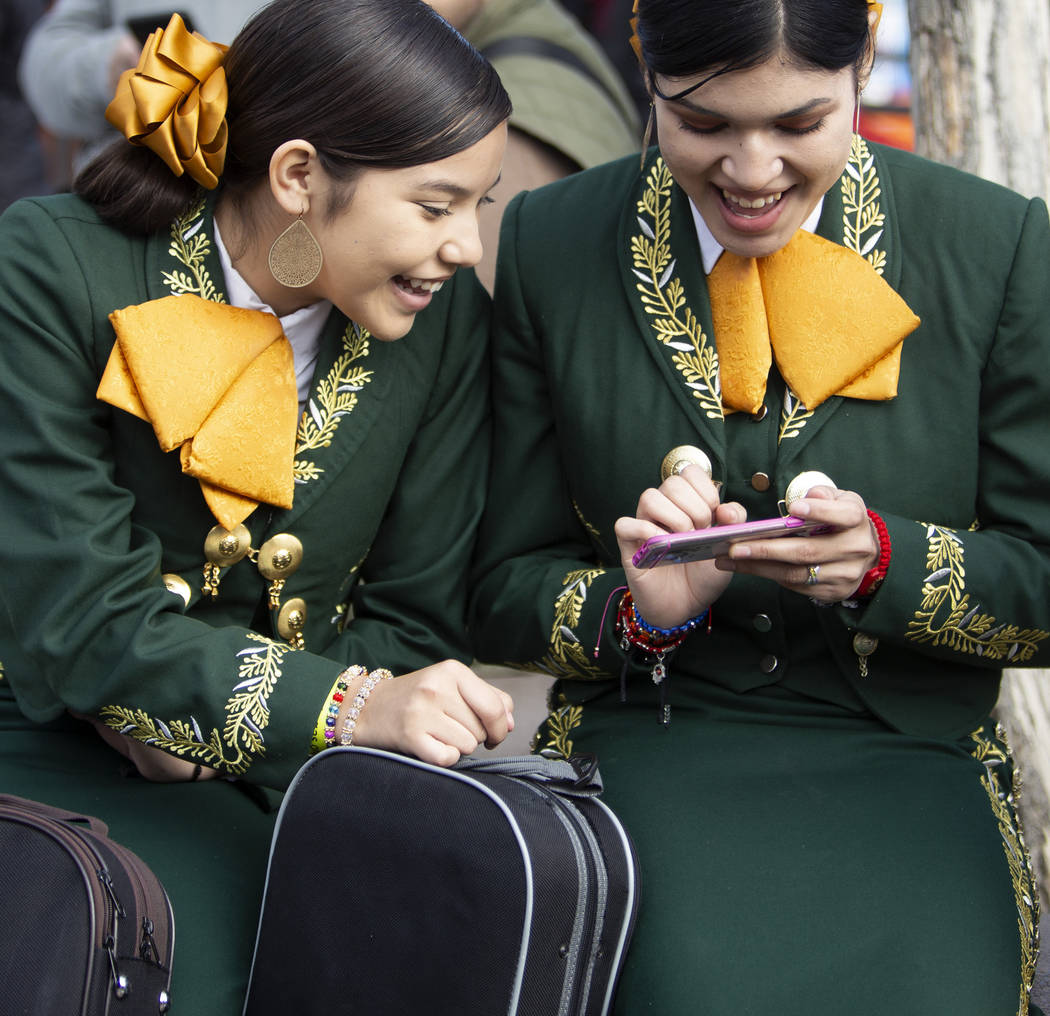 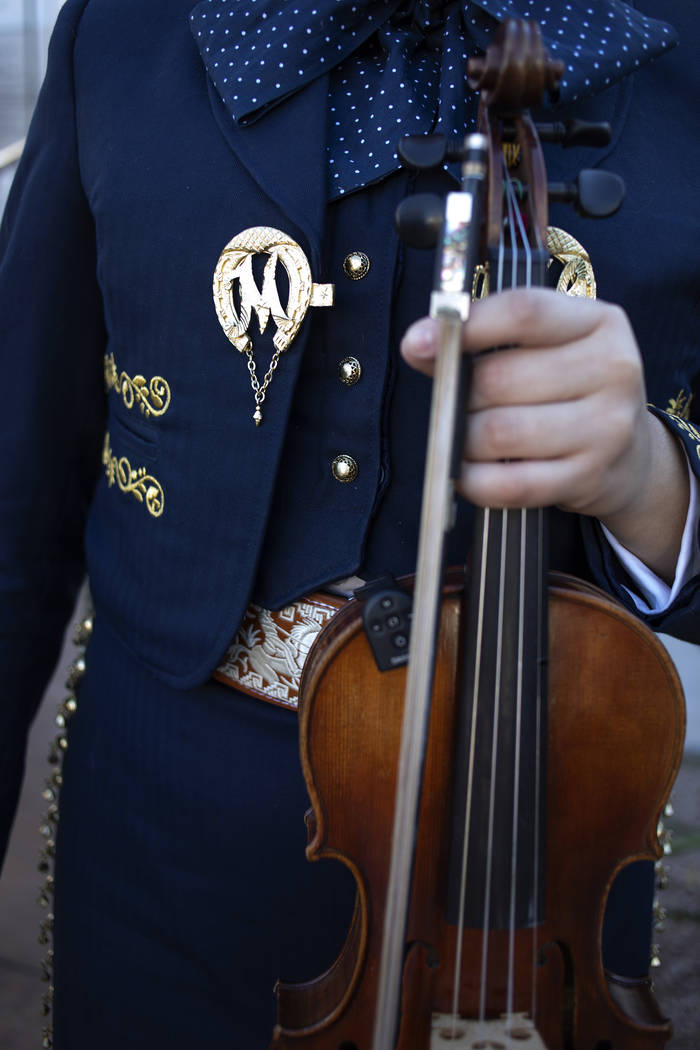 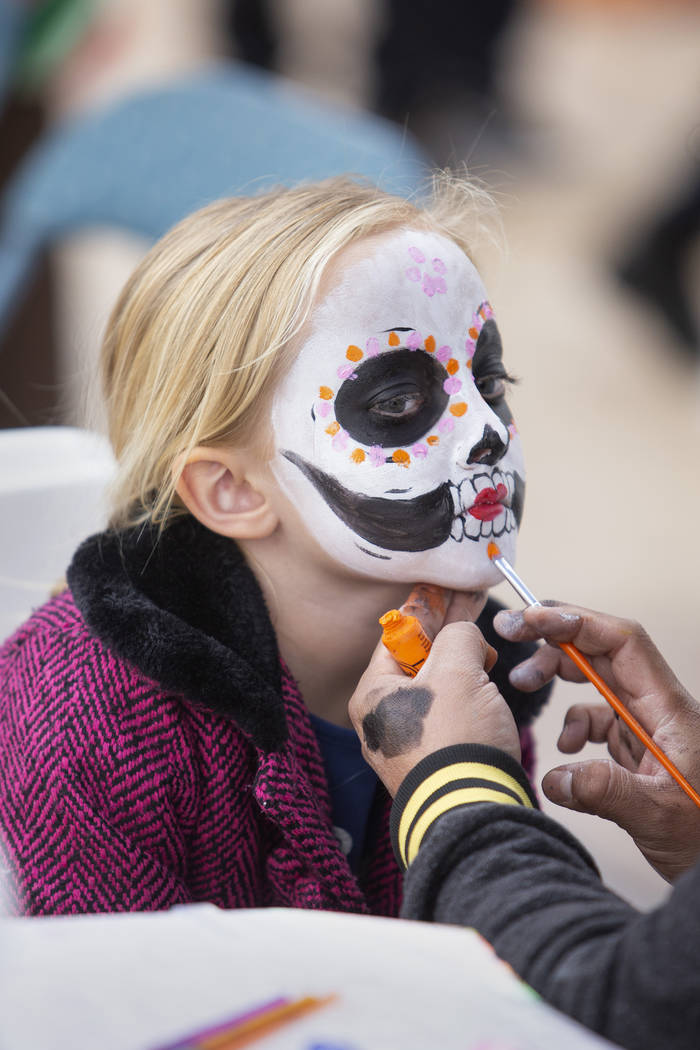 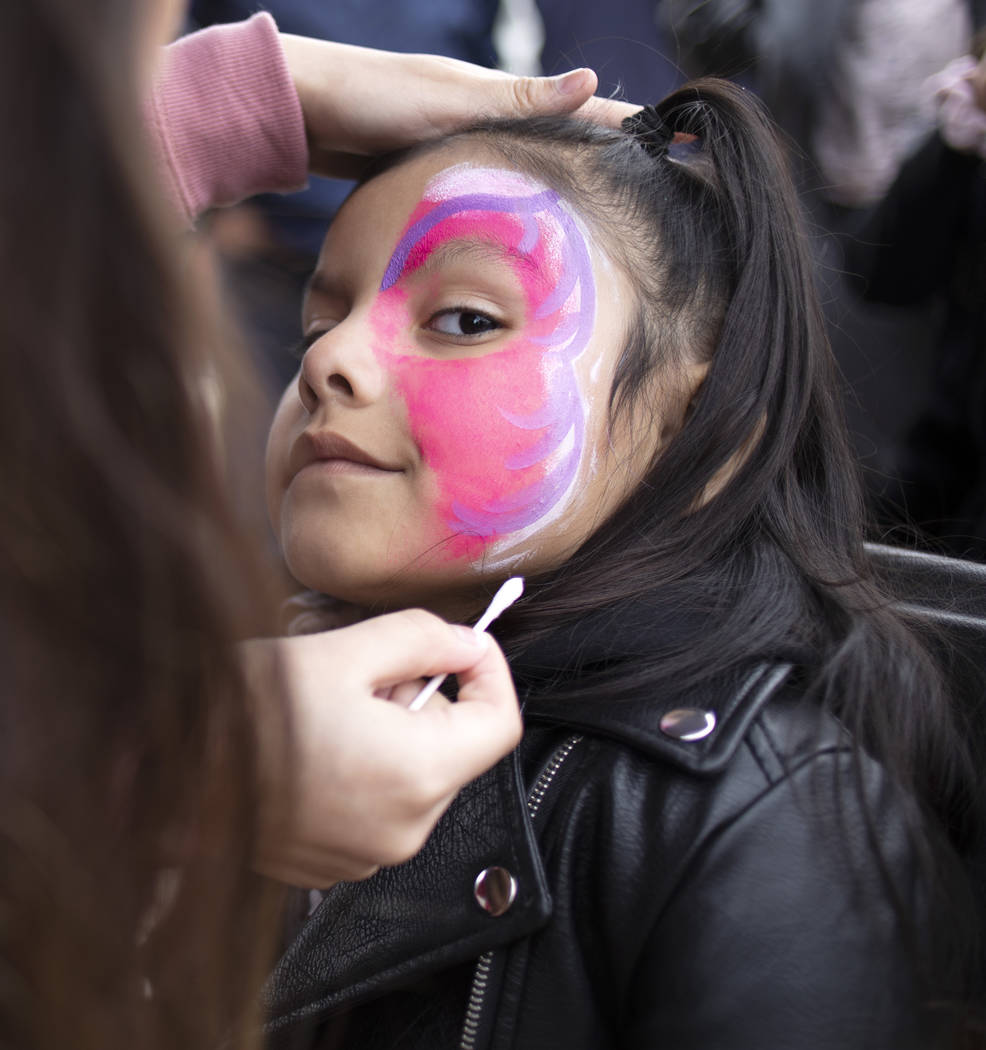 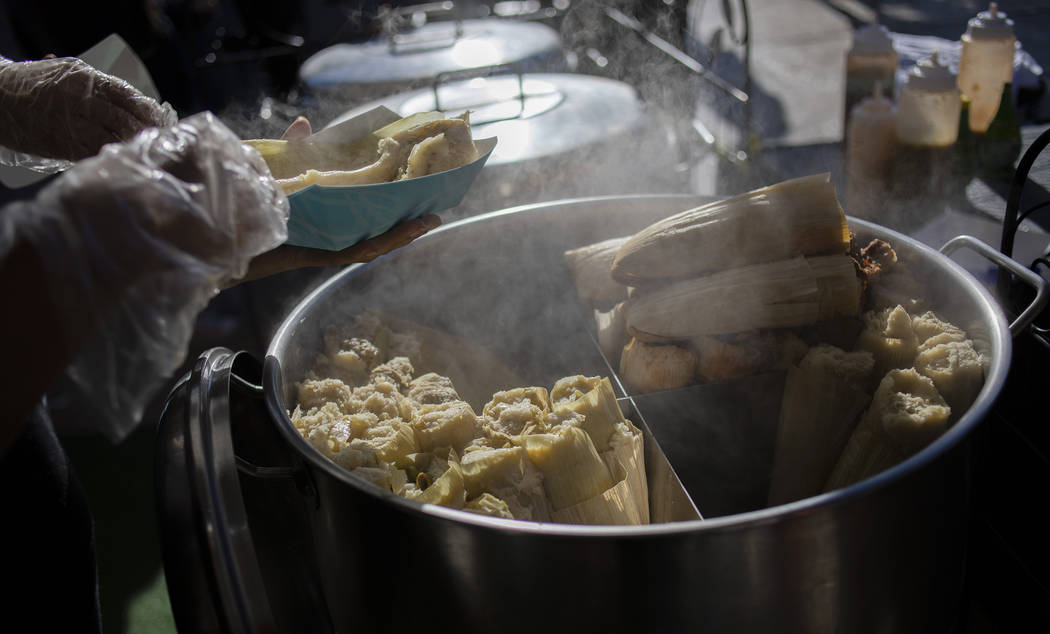 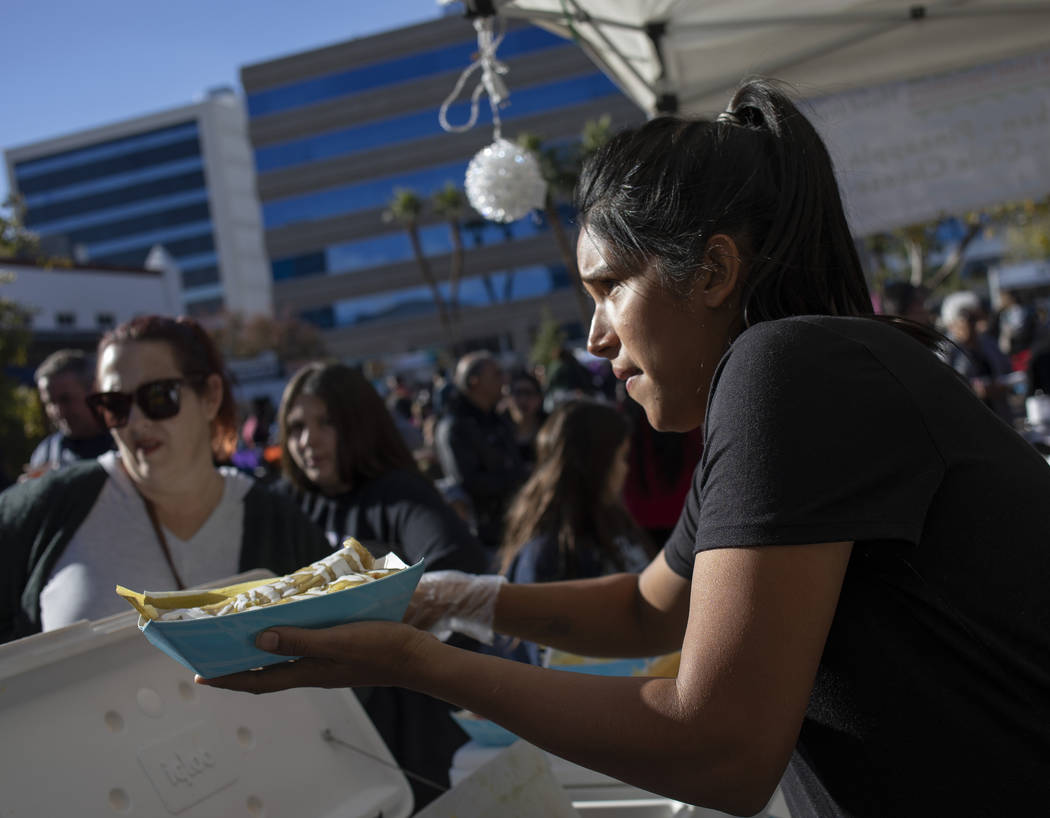 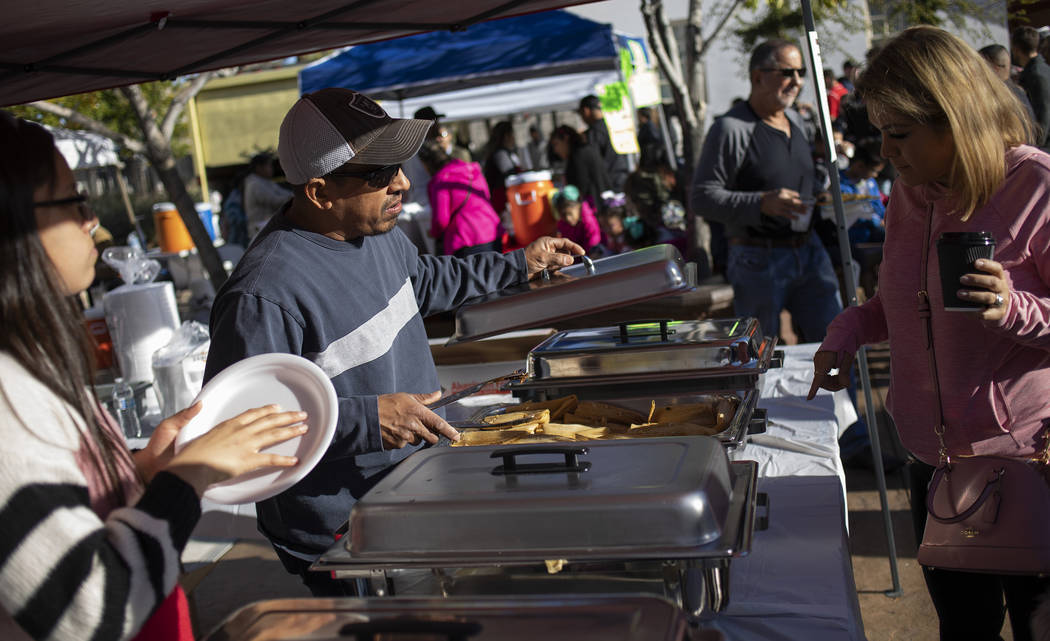 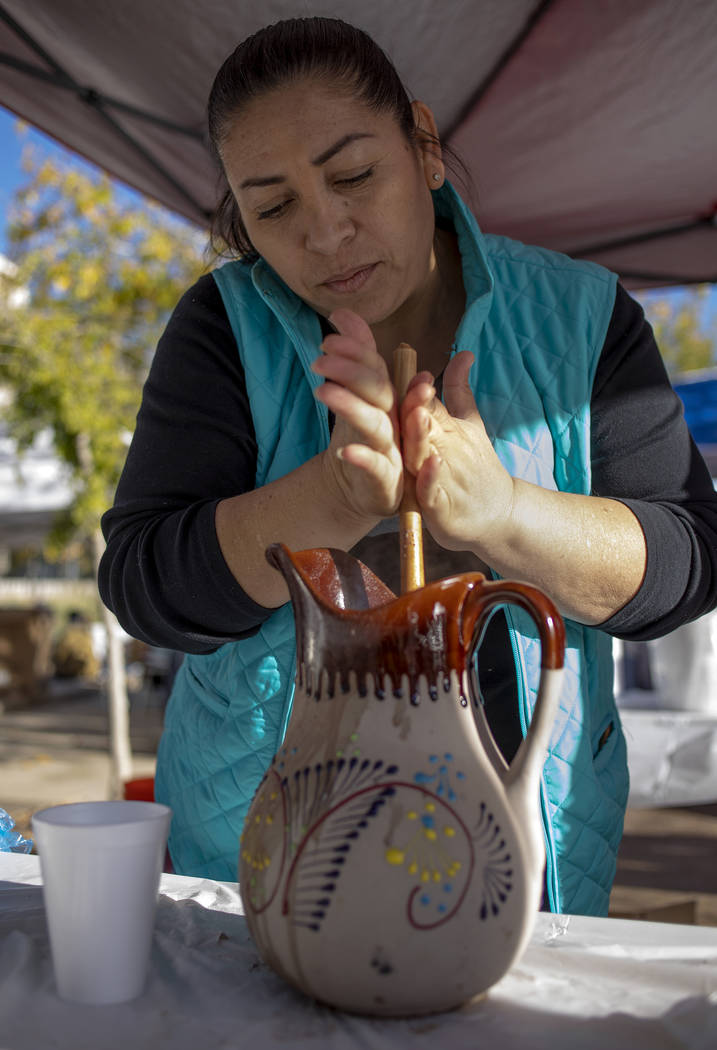 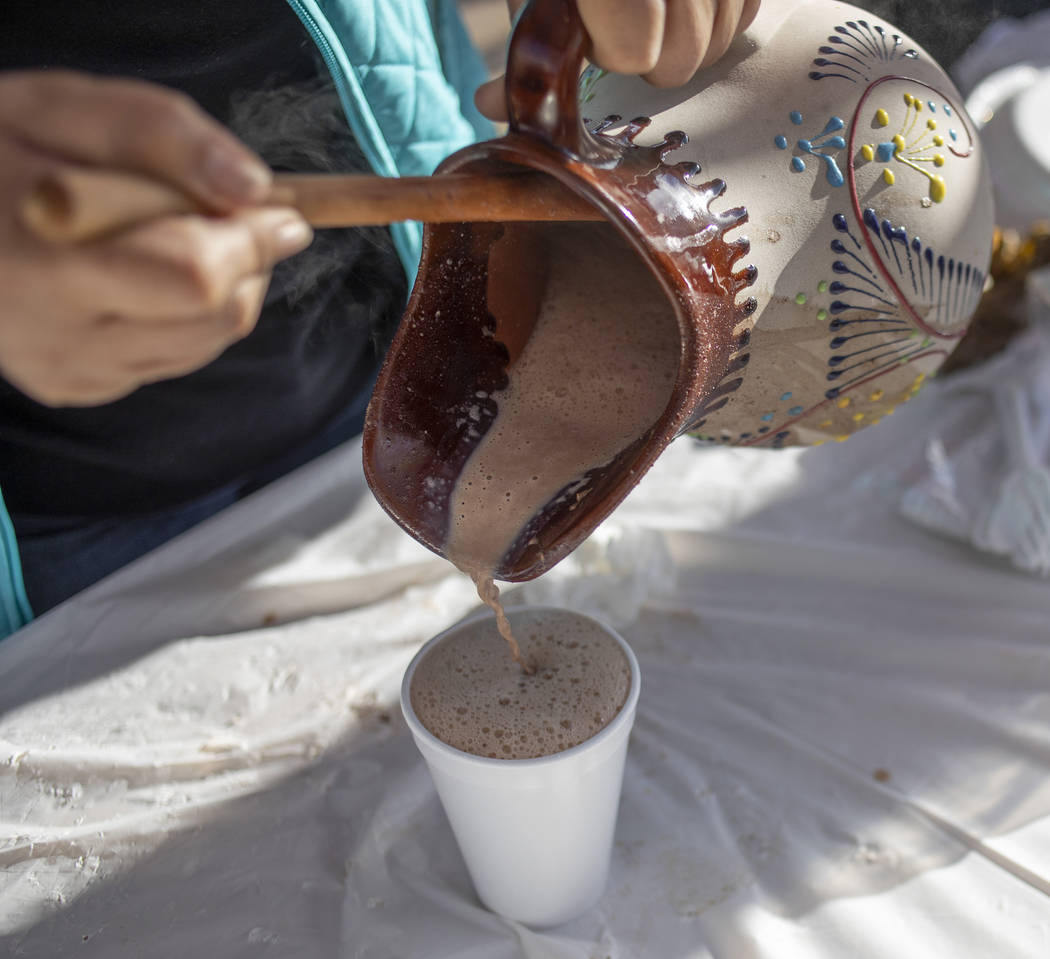 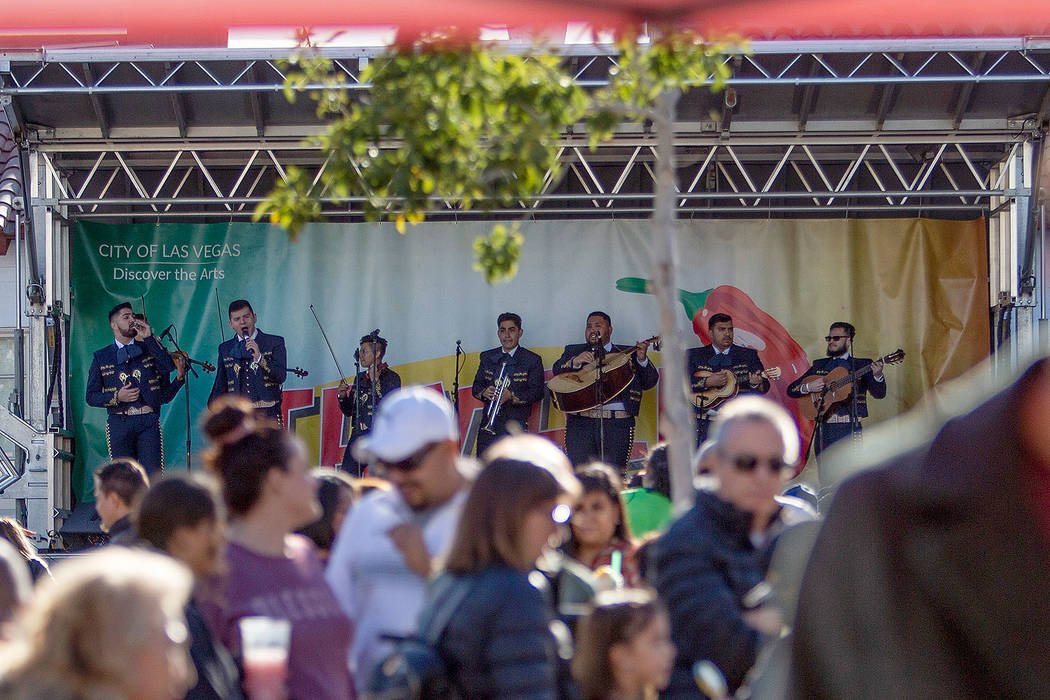 The festival, put on by the city of Las Vegas and held at Centennial Plaza, celebrated with not only tamales and antojitos (Mexican snacks) but also folkloric dancing and mariachi bands. The event also included arts and crafts vendors as well as tequila and beer tastings.

“Tamale-making is a ritual that has been part of Mexican life since pre-Hispanic times, today tamales are a staple during the holidays for Latino families,” according to a release on the city’s website.

The festival offered an opportunity to sample from variety of tamales while celebrating the holiday season with friends, family and community, the release said.