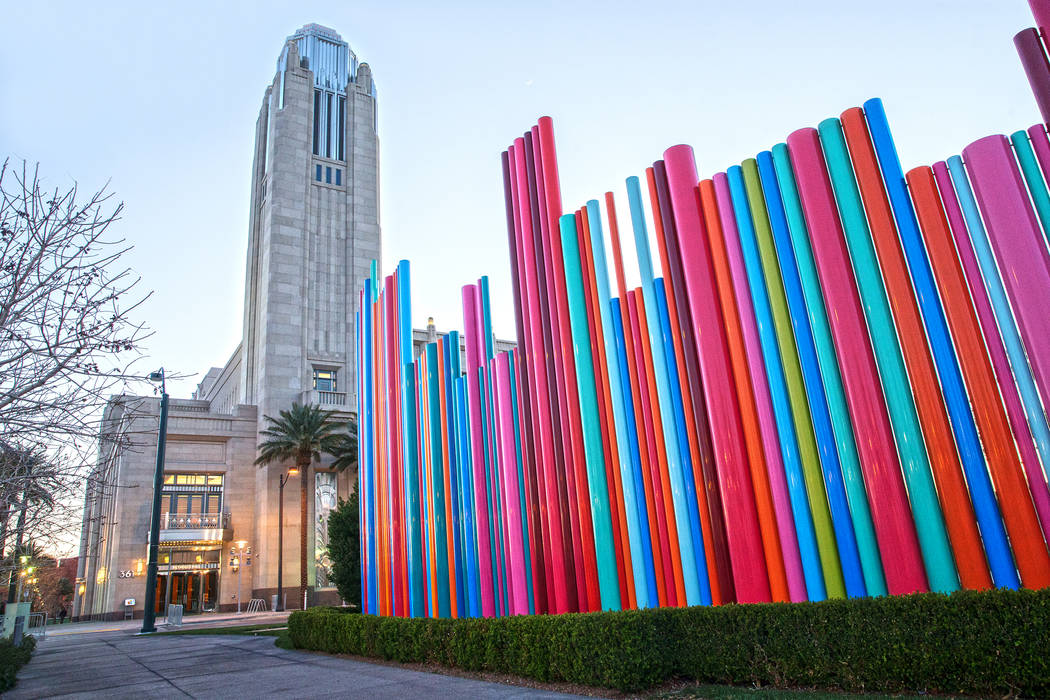 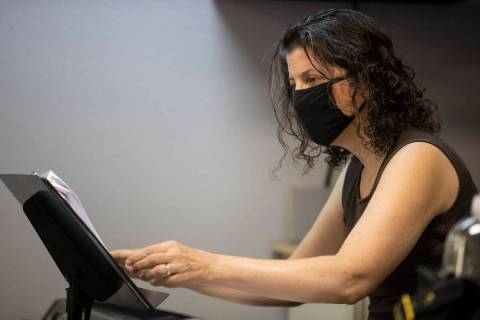 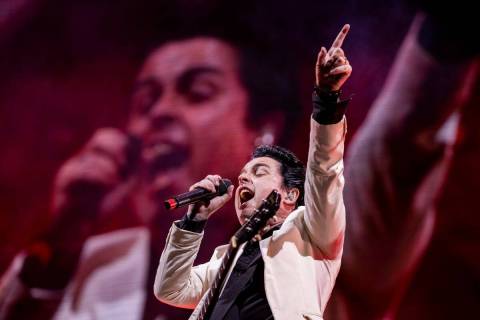 Life is Beautiful 2021 came and went in a breezy blur over the weekend in downtown Las Vegas. Read about the highlights. 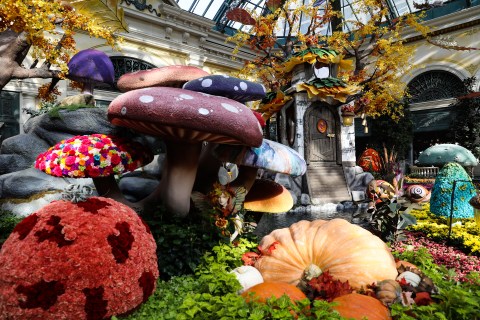