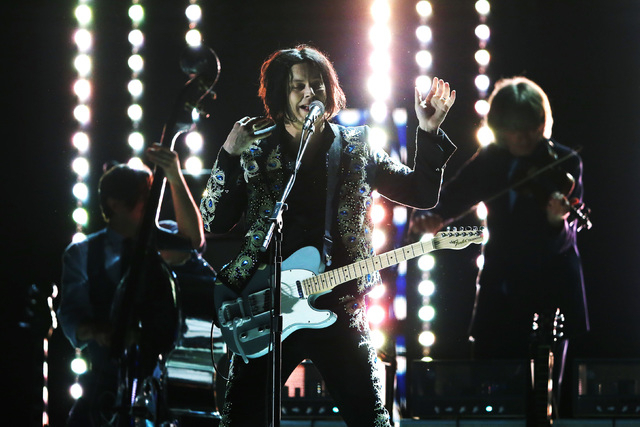 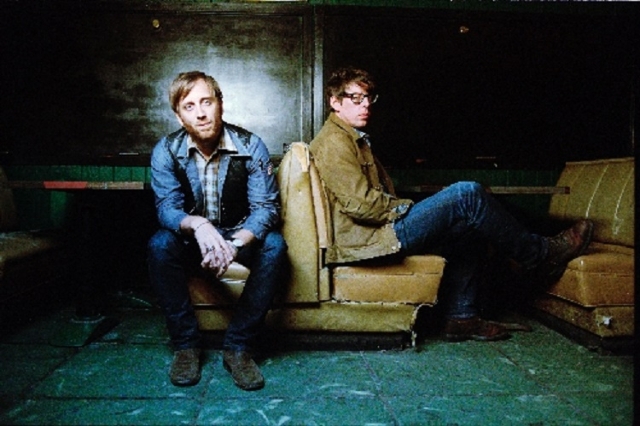 Dan Auerbach, left, and Patrick Carney of The Black Keys played at The Joint inside the Hard Rock Hotel. (Las Vegas Review-Journal file)

LOS ANGELES — The feud between Jack White and the Black Keys has been rekindled.

According to Black Keys drummer Patrick Carney, White tried to fight him in a bar in New York City on Sunday night. Carney tweeted about the confrontation on Monday morning, alleging that White came to a bar he often visits and “tried to fight me.”

White, however, is denying the claims.

“Nobody tried to fight you, Patrick,” the former White Stripes frontman told Entertainment Weekly in a statement. “Nobody touched you or ‘bullied’ you. You were asked a question you couldn’t answer so you walked away. So quit whining to the Internet and speak face to face like a human being. End of story.”

Carney stuck to his guns, calling White a “bully a-hole” in a response to his statement.

“I got into music because of people like him,” Carney told EW in a statement. “The bully a-holes who made me feel like nothing. Music was a collaborative and non competitive thing. So, to get macho bulls– from within the musical community makes me angry and sad.”

He later tweeted that the duo had resolved the issue. “Talked to Jack for an hour he’s cool. All good.”

Carney and fellow Black Keys bandmate Dan Auerbach have been quarreling with White for two years now after White slammed the band in a series of leaked emails to his ex-wife Karen Elson. He then called the band copycats (a “watered down version” of the White Stripes) in a 2014 Rolling Stone cover story before apologizing for the remarks.