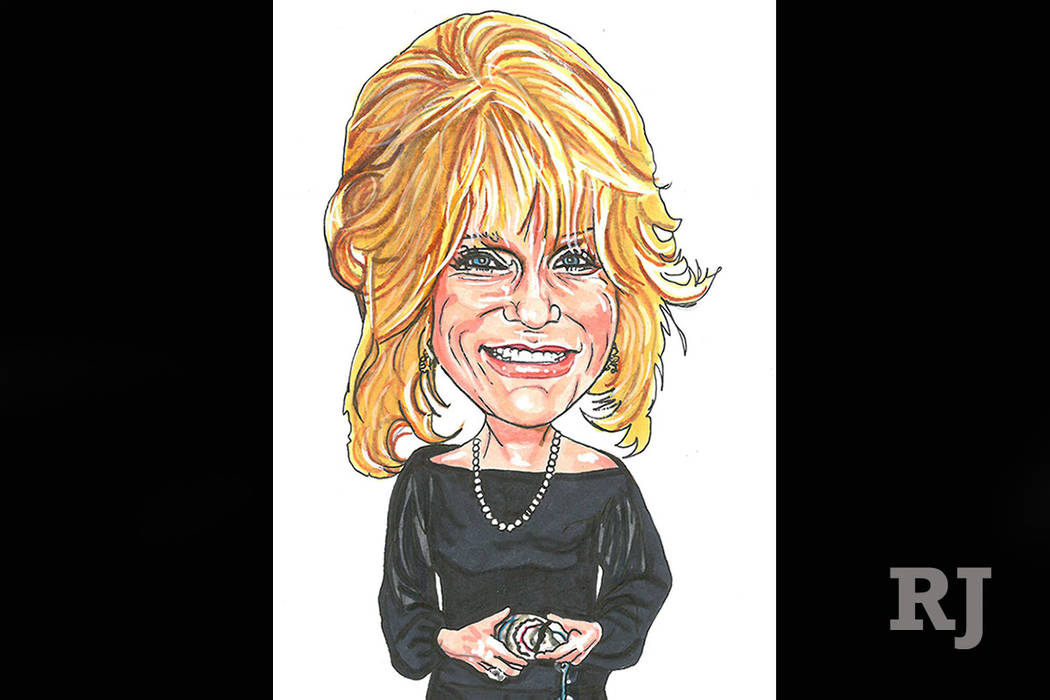 ‘Happiness is the only beauty secret in life,” said Ann-Margret, the infamous kitten with a whip. “That and laugh at yourself. ”

Ann-Margret, 76, and her husband-manager, Roger Smith, are about to celebrate something big that began in Las Vegas. “I married Roger in 1967 in Vegas. We eloped and I cried through the whole thing because I was so happy,” she said. (She was also the first bride to make headlines for (gasp) wearing a white mini-skirt).

Ann-Margret is back onscreen this week in the remake of “Going in Style,” costarring Alan Arkin, Michael Caine and Morgan Freeman. She plays Annie, a grocery store clerk who has her eye on one of the gentlemen. She’s happy to talk about her romance in the film, but remains mum about her relationship with Elvis.

“We trusted each other and I would never betray that trust,” she said.

Review-Journal: Tell us about your typical Sunday.

Ann-Margret: “I have this group of women, ages 35 to 86. We walk everywhere, but different places every single time. I started this back in 1985 with one of my former dancers.When you’re older, it’s bad if you don’t get up. I get up and get out of the house and it’s so much fun just to catch up with friends. Relationships are so important — and so is moving.”

“Going in Style” has a wonderful message that getting older doesn’t mean you’re done. How did you relate?

“The message is that love isn’t dead either. This character Annie who I play is a supermarket clerk who feels the rush when a certain man comes into the store. She doesn’t feel her age and think, ‘Forget it.’ She’s a happy person who is full of hope. If she feels some kind of vibration, she’s going after it!”

You have bedroom scenes with Alan Arkin! Were you nervous?

“The good news is I did a film with Alan Arkin a few years ago, so we were friends. The bedroom scenes were very comfortable. You know, when I first met him, I did say to him, ‘You’re weird. You look weird. You’re weird. You walk weird.’ Then I told his wife Suzanne what I said and she thought it over. She said, ‘He’s uniquely weird.’ He’s so adorable.”

You’ve performed here so many times, including filming “Viva Las Vegas” in Sin City. What is your favorite memory?

“There are so many wonderful Vegas memories. One of my favorites is when Mr. George Burns discovered me. I was just a young girl and he heard me sing. George Burns said, ‘Want to come to Vegas with me and be in my show?’ I told him I would love to do it — and he really started my career. I think he was 62 at the time and I was in my late teens. We stayed friends for years.”

You began your film career opposite Bette Davis in 1961’s “Pocketful of Miracles” directed by Frank Capra. It begs the question: Did Bette treat you kindly?

“So kindly. She really took care of me. One day, my hands were ice-cold and I was shaking. She came up to me and said, ‘Ann-Margret, this is your close up and I want you to look the best that you can.’ Then she called out, ‘Make up and hair!’ ”

You fell 22 feet onto the stage and nearly died in Lake Tahoe. What do you remember about that accident?

“I fell 22 feet onto my face. All I remember is the safety lever I had in my hand fell off and then I saw the ground. For 10 weeks, my jaw was wired shut. When I was getting better, I kept remembering that little girl who just wanted to be on that stage — what she was meant for on this earth. I knew there was a reason I was spared. The good Lord wanted me to keep performing.”

What are you the most proud of when you look back on your career?

“I get these notes from guys who saw me when they were stationed in Vietnam. I love my guys, which is why I went there in ’66 and ’68. I always prayed for all of them. I’ve kept them in my heart and mind. Many weren’t treated well when they got home, which made me so sad. But I was always so thrilled to know when the guys were home and safe.”

And finally: What is the secret of such a long marriage?

“You know what? I like the guy. And we still laugh together because we really like each other. The proudest I am of anything is the fact that I’ve been with Roger for 53 years and married 50. My husband has been ill lately. If we make it to May 8, it’s 50 years, which is so beautiful. I don’t really think about the future now. I’m a happy girl.” 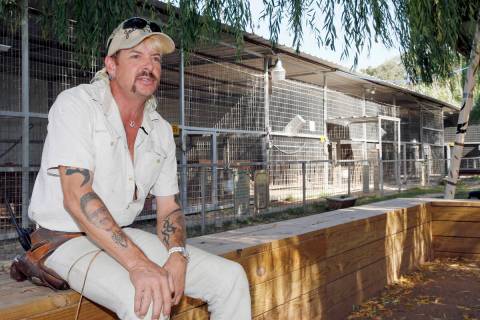 A federal judge resentenced “Tiger King” Joe Exotic to 21 years in prison on Friday, reducing his punishment by just a year despite pleas from the former zookeeper for leniency as he begins treatment for cancer.