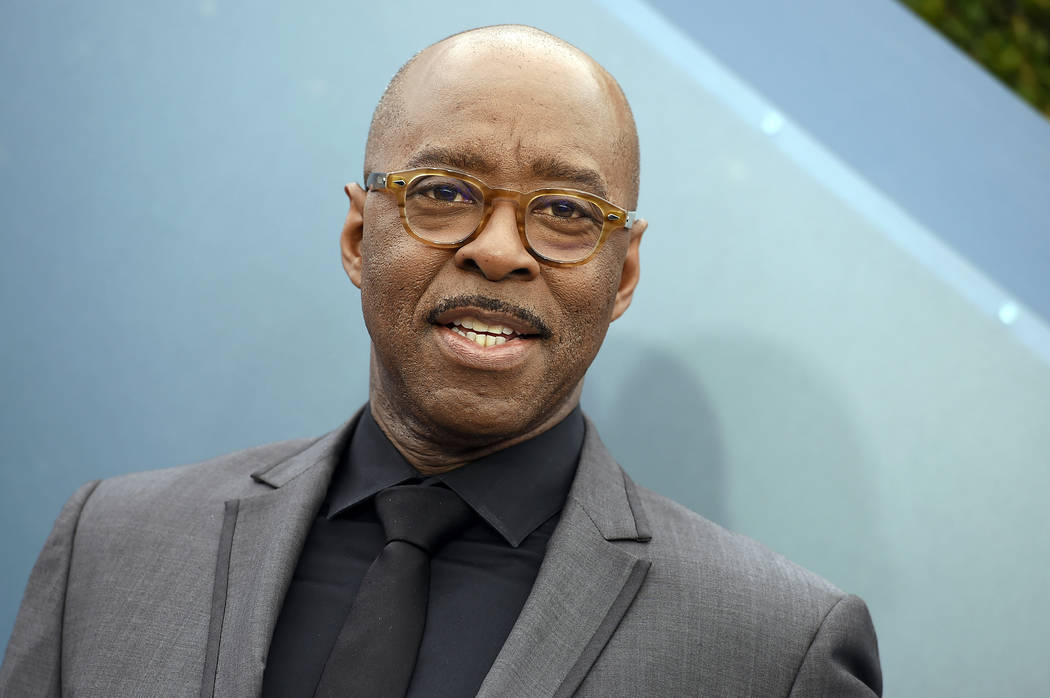 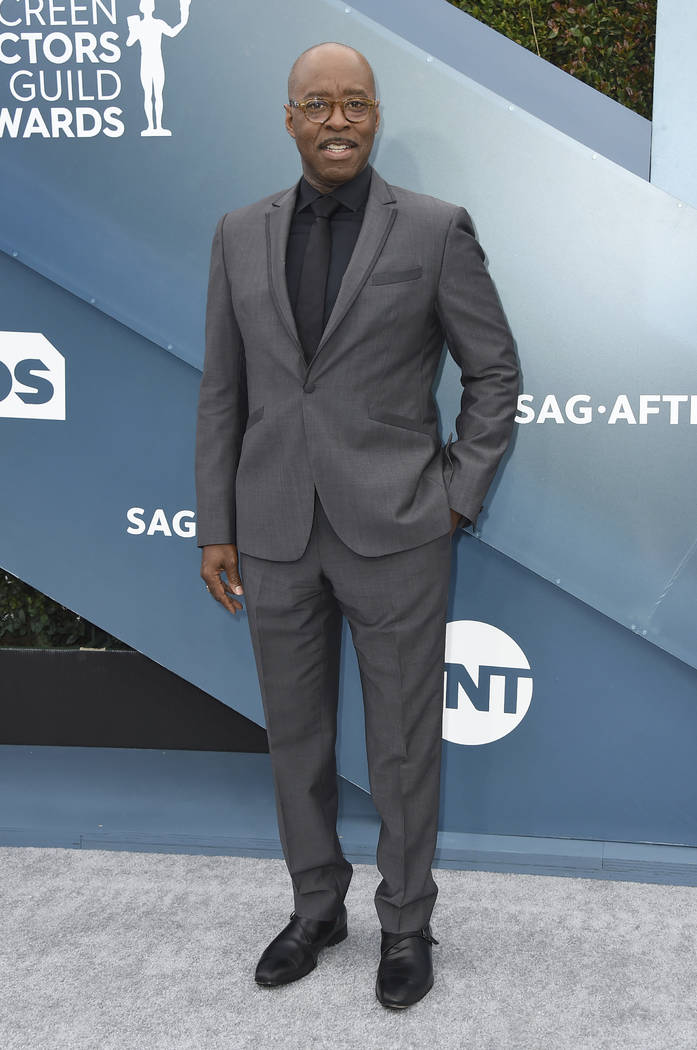 It’s a classic, timeless love story and one you’ll never find at the multiplex. When Yale master of fine arts student Courtney B. Vance met a young woman earning her bachelor’s degree in Afro-American studies and master of fine arts in drama, he was smitten. Her name: Angela Bassett.

Did they date at school? Here’s the plot twist.

“We became friends first because both of us were with other people at the time. About 13 years later, we came back together after running into each other and just knew,” said Vance, who married Bassett (“9-1-1”) in 2007. They’re the parents of 14-year-old twins, Bronwyn and Slater.

Romance is in the air for Vance, 59, on the big screen, too, with “The Photograph,” a film in which intertwining love stories are set in the past and the present. The Detroit native also stars in March’s “Uncorked,” which will have its debut at the South by Southwest Festival, plus has a key role as Aretha Franklin’s father in the upcoming “Genius: Aretha,” the next installment of National Geographic’s Emmy-winning anthology series.

Review-Journal: What is a great Sunday in the Vance-Bassett home?

Courtney Vance: Sunday for us is about going to church and then as a family we go to the farmers market. We’ll come home and have a nice brunch. The rest of the day is usually hanging around the house. The kids might be playing or doing homework or chores. After the chores and homework is done, then they can go and hang with their friends. Maybe I’m watching some sports and later we go to a movie together.

Tell us about “The Photograph.”

It’s a complex black love story, which we don’t see a lot of at the movies. What I loved is that it’s a love story between two people whose love doesn’t go so well. They can’t get it together right away. The couple separates and it’s about what happens after that separation. There is also a child involved. I loved that it’s so layered.

You have a slew of upcoming projects, including HBO’s drama/horror series “Lovecraft Country,” based on Matt Ruff’s novel about the Jim Crow America of the 1950s.

I’m known as a travel person in this story. I travel down South to help find places that are favorable for black people when they’re traveling. I write about safe places to eat and stay and I put that information in what was known back then as a Green Book. I have a daughter who is 11 and she’s a very gifted illustrator. She draws little figures in the Green Book about where we’re going and who we might see or have seen. Of course, some parts of Mississippi and the rest of the South were havens to the KKK during that time. My daughter draws mythical figures that represent the danger.

Enter the fantasy part of the story.

All of a sudden, I’m driving down the road and those mythical figures come to life. We’re fighting the creatures and the racist police at the same time. It’s a whole world that people have not seen and a very dark one. It’s frightening from both a mythical and a historical standpoint.

There’s also “Aretha,” starring Cynthia Erivo as an adult Franklin and you as her father, C.L. Franklin, an influential reverend and civil rights activist known as “The Million Dollar Voice.”

I was just in. There was no discussion. I’m from Detroit and grew up with Aretha. I’m filming it right now and just shot all night in what was a rooming house. It’s a scene where 12-year-old Aretha is looking for me. I better not say another thing, except you know you’re in a great project when everyone is really tired … but really happy.

“Uncorked” is poised to be a must-see at South by Southwest.

My character Louis has a Memphis barbecue joint. He also has a son (Mamoudou Athie) and it is assumed that the young man will take over from me when I retire. The only thing is, sons and daughters in current times don’t usually follow in their fathers’ footsteps. My son is a wine enthusiast who wants to become a sommelier. My wife (Niecy Nash) keeps telling me that I need to recognize that my son is his own person, but I’m struggling with that idea. I like to think of it as a “coming together” for this family.

You grew up in Detroit, where your mom was a librarian and your dad worked as a grocery store manager. How did acting enter the picture?

I was struggling when I was young. I wasn’t sure what I wanted to do. I knew my dad settled because he had to take care of all of us. We were a very close family. It was a generational thing when it came to following dreams. In my parents’ day, you didn’t dream of acting. That was very rare. It was almost a case of “How dare you dream that dream.” It was about providing. As a child, I was told to dream.

But you didn’t get to the acting part of it right away.

I got to Harvard — my dream college — and everyone knew what they wanted to do. I ran track, but left the team because I made a promise to my high school drama teacher. I promised her that I’d do some plays in college. So I auditioned for a play where I met a different group of people. My people. Then my aunt saw me in a play and said, “You’re good. You should do this for a living.” Something just clicked. I knew, “This is it.”

You have such a beautiful family life. What is the secret?

We believe life is a journey for all of us. The main thing for us is our focus on God and our family. Other than that, we figure out all the bumps as we go on. We do it calmly and together. It’s our journey.

How are you and Angela handling having teenagers in the house?

We know the teenage years can be a difficult time, but we tell them that you can’t dump on people. You get together and work things out. We encourage talking it through. We tell them, “It won’t always work out, but you still must try. We don’t just aim for that, but we actually demand that from them. We also tell the kids that tantrums are what you throw when you’re 6 or 7. We will say, “We don’t deal with 6- or 7-year-old problems anymore. We only deal with 14-year-old problems.”