In a statement Thursday, the parent company of the Hallmark Channel says it was “saddened” by the recent allegations.

Hallmark Cards Inc. says it will no longer working with Loughlin and has stopped development of all productions involving her.

Loughlin is a big presence for Hallmark and its Crown Media Family Networks channels that include the flagship Hallmark Channel.

She’s been a longtime star of the channel’s Christmas movies and is also is in its “Garage Sale Mysteries” movies and the series “When Calls the Heart.”

Loughlin’s lawyer Perry Visconti did not immediately reply to an email requesting comment. 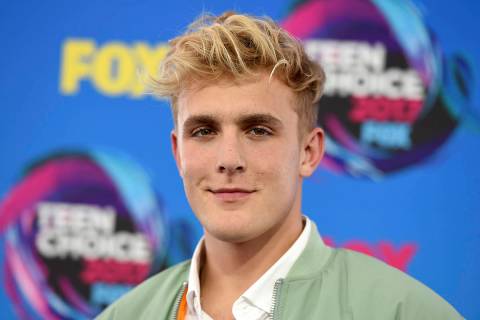