Khloe Kardashian and Mario Lopez haven’t even done their first show together as the new hosts of Fox’s reality competition show X Factor, but the drama is already brewing behind the scenes!" [Mario and I] really hate each other," Kardashian, 28, joked to Ryan Seacrest when she called into his KIIS-FM radio show Friday morning. "I’m so sick to my stomach that I have to be by his side. You know, when [someone is] that unattractive, it’s just hard to be with [them]." But seriously, folks. "[Mario] is the nicest guy ever," she clarified. "He’s great at what he does, so it takes some of the pressure off of me I think we’re going to have fun. We’ve known each other for a while, so I feel comfortable around him. He’ll make it easy for me." 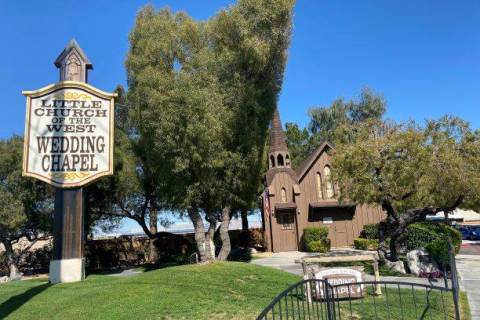 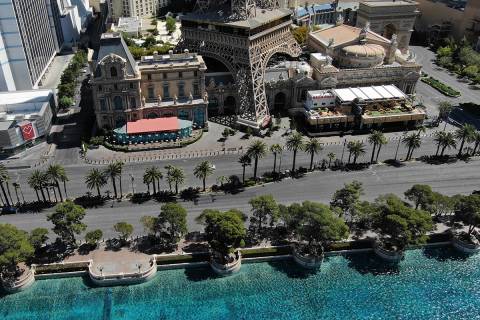