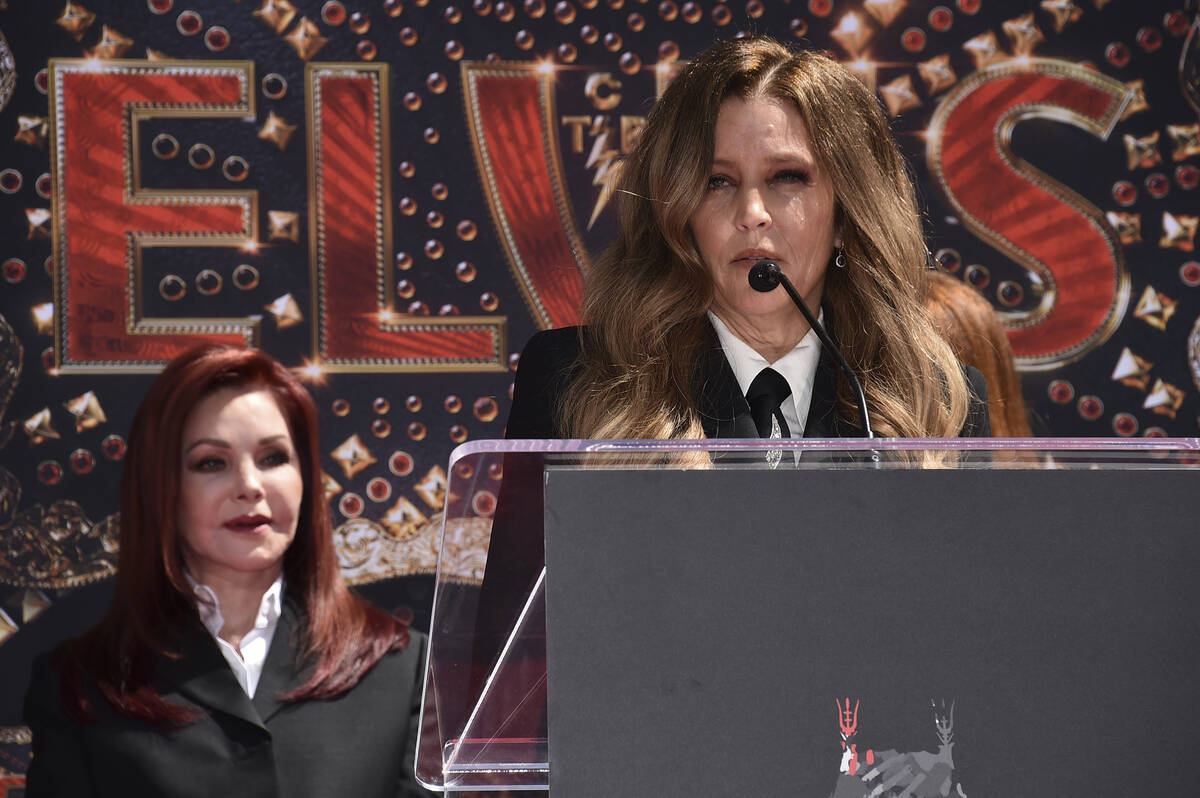 Priscilla Presley, former wife of the late singer Elvis Presley, left, looks on as her daughter Lisa Marie Presley, speaks during a hand and footprint ceremony in their honor on Tuesday, June 21, 2022, at the TCL Chinese Theatre in Los Angeles. (Photo by Jordan Strauss/Invision/AP) 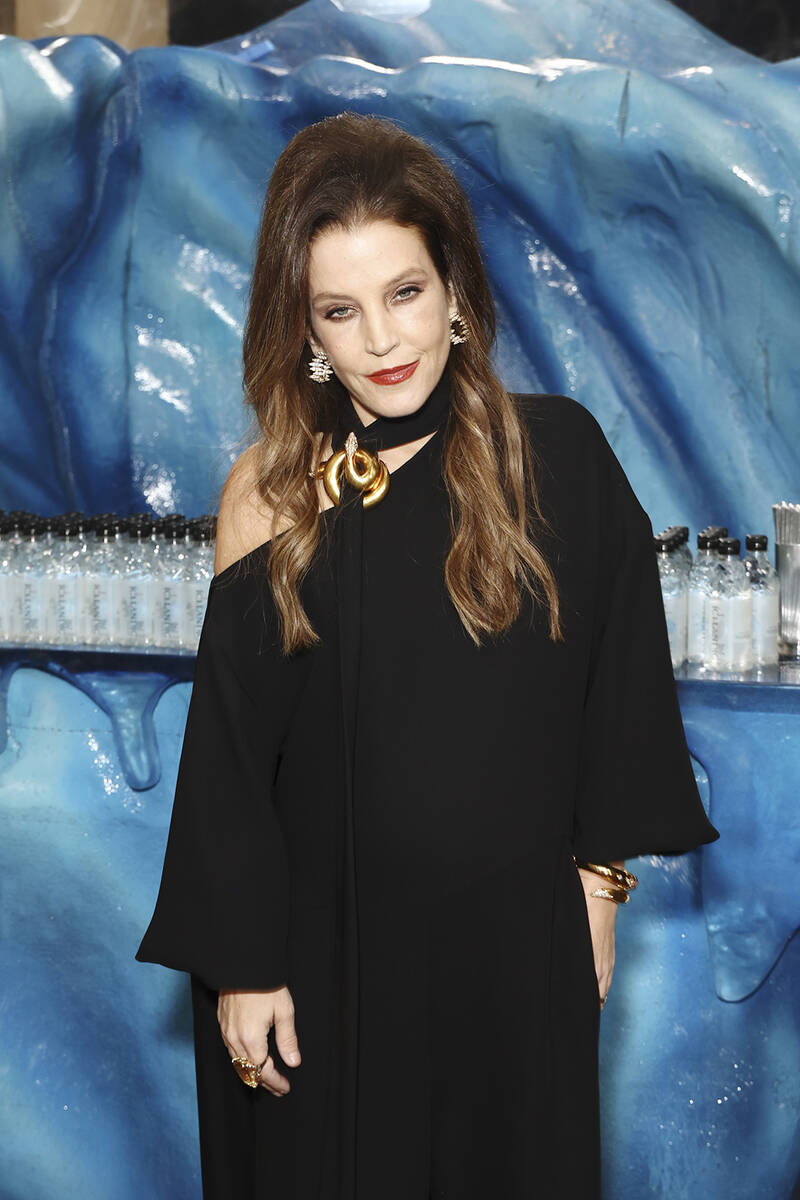 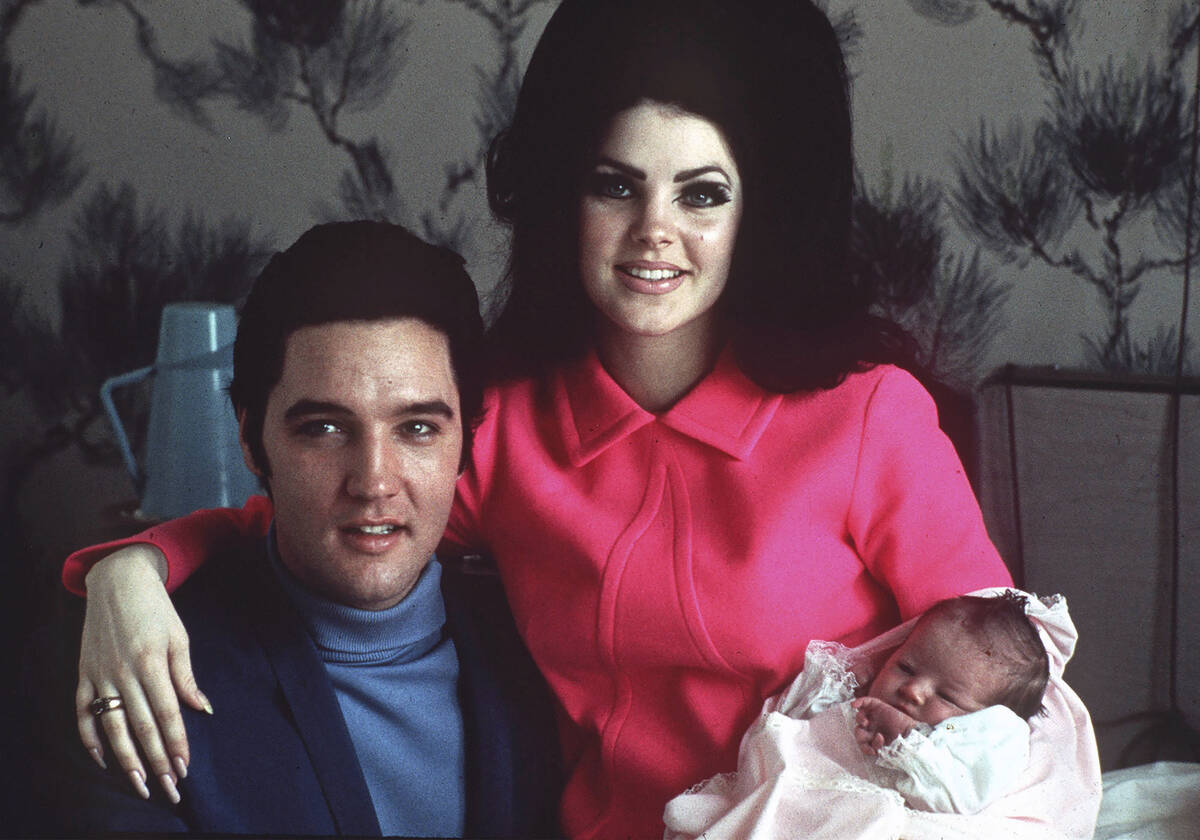 Elvis Presley poses with wife Priscilla and daughter Lisa Marie, in a room at Baptist hospital in Memphis, Tenn., on Feb. 5, 1968. (AP Photo/File) 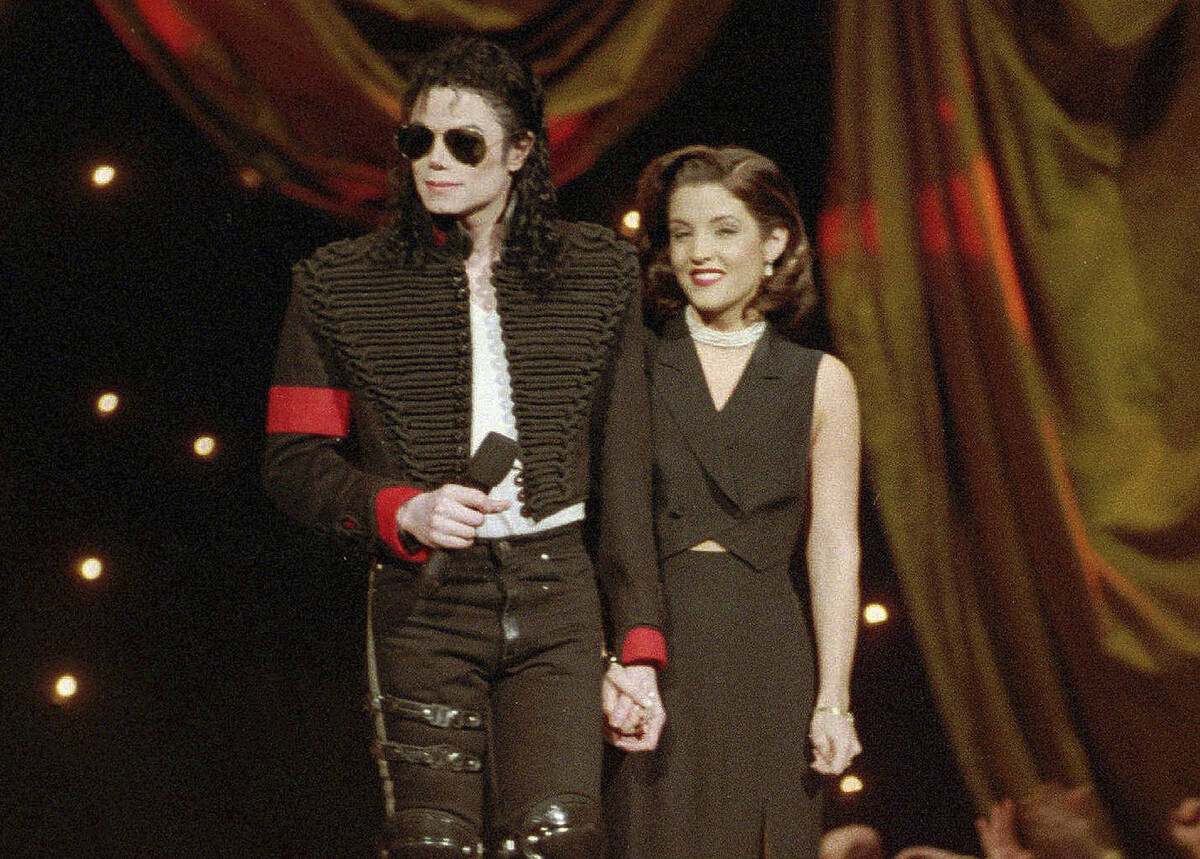 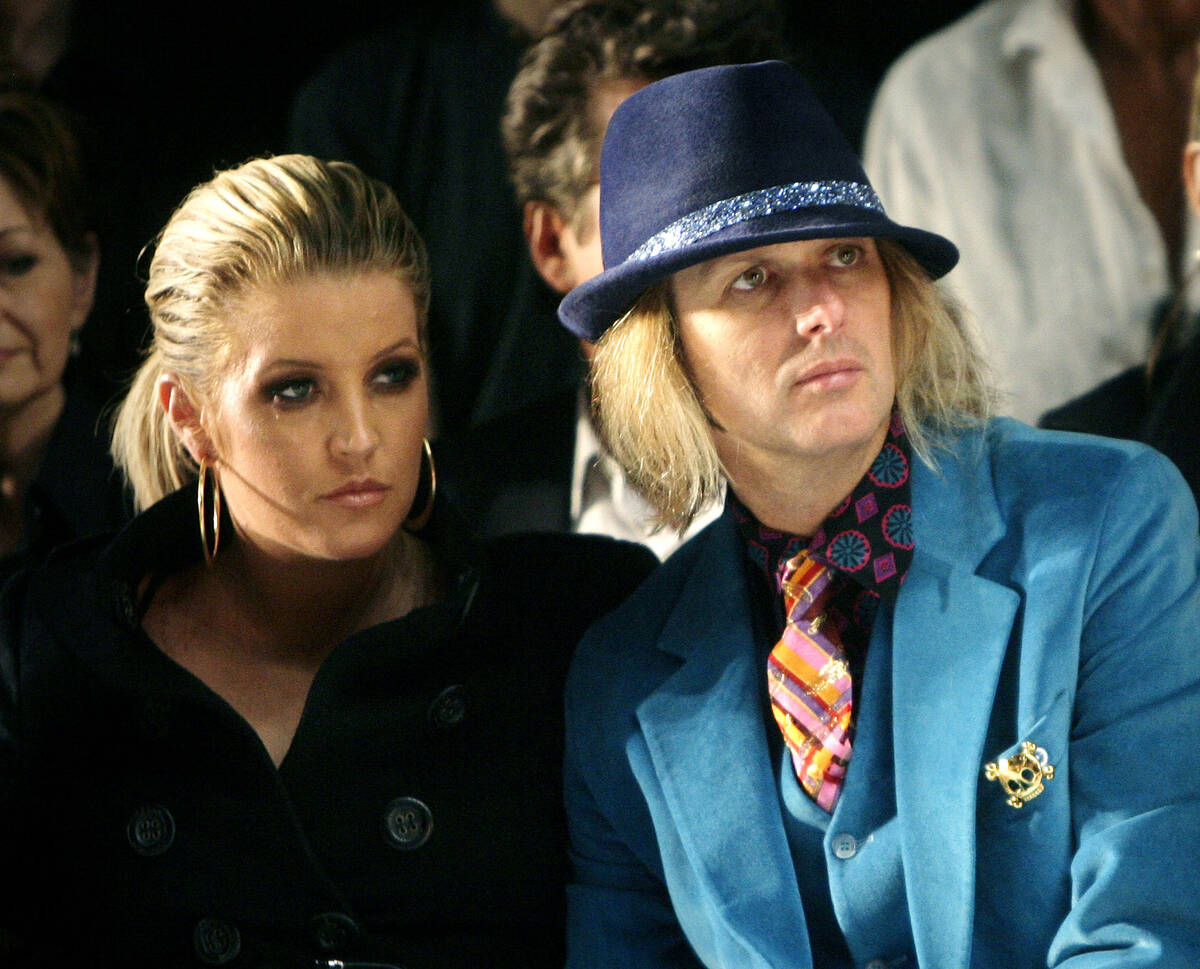 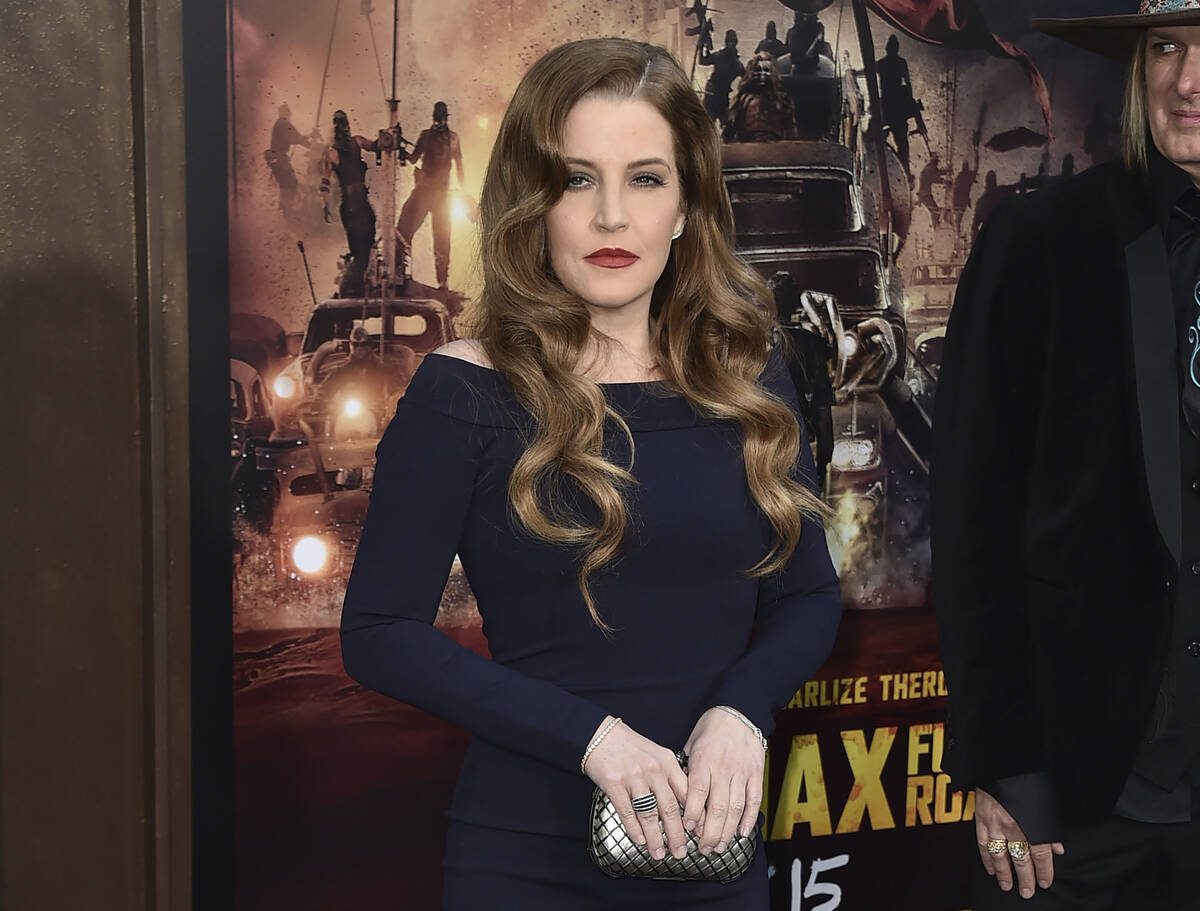 Lisa Marie Presley arrives at the Los Angeles premiere of "Mad Max: Fury Road" at the TCL Chinese Theatre on May 7, 2015. (Photo by Jordan Strauss/Invision/AP) 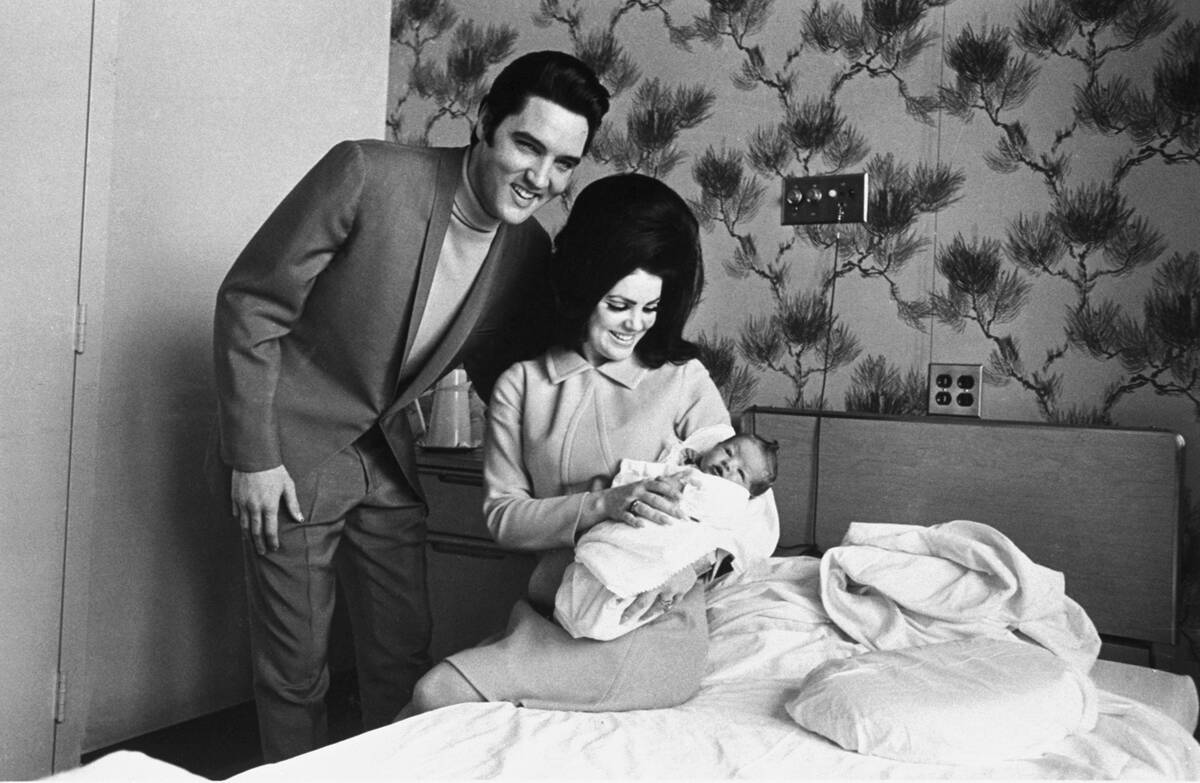 Lisa Marie Presley poses for her first picture, in the lap of her mother, Priscilla, on Feb. 5, 1968, with her father, Elvis Presley. (AP Photo/Perry Aycock) 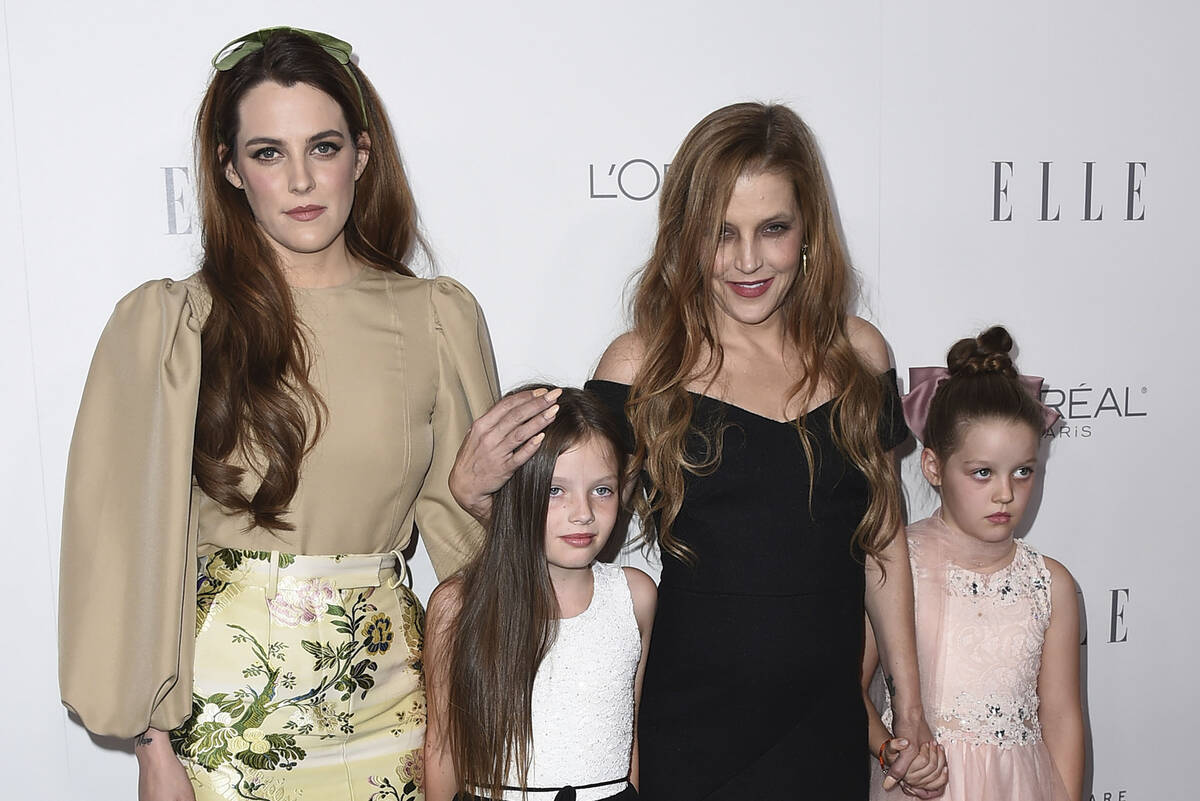 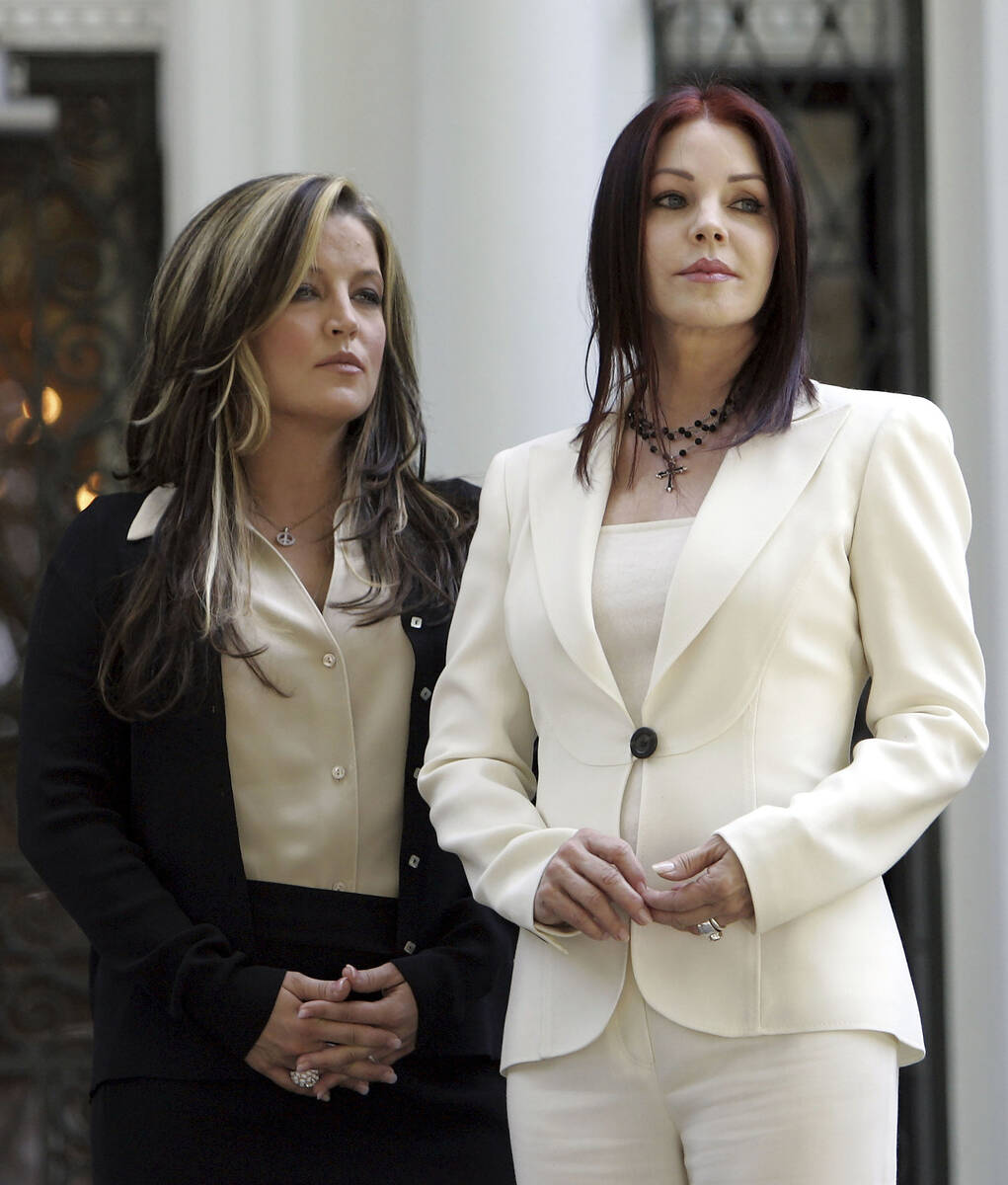 WEST HILLS, Calif. — Lisa Marie Presley — the only child of Elvis Presley — died Thursday after being hospitalized earlier that day, her mother said in a statement. The singer was 54.

“It is with a heavy heart that I must share the devastating news that my beautiful daughter Lisa Marie has left us,” Priscilla Presley said in a statement Thursday evening. “She was the most passionate, strong and loving woman I have ever known.”

The announcement came just hours after Priscilla Presley had confirmed that Lisa Marie Presley was rushed to the hospital earlier Thursday.

Los Angeles County paramedics were dispatched to a Calabasas home at 10:37 a.m. following a report of a woman in full cardiac arrest, according to Craig Little, a spokesperson for the county’s fire department. Property records indicate Presley was a resident at that address.

Paramedics arrived about six minutes later, Little said. A subsequent statement from the Los Angeles County Sheriff’s Department said paramedics performed CPR and “determined the patient had signs of life” before taking her to a hospital in nearby West Hills immediately.

The city of Calabasas is nestled between the foothills of the Santa Monica and the Santa Susanna Mountains, about 30 miles northwest of downtown Los Angeles.

News of Presley’s hospitalization was first reported by TMZ and later confirmed by People magazine.

Presley, 54, attended the Golden Globes on Tuesday, on hand to celebrate Austin Butler’s award for playing her father in “Elvis.” She called his performance “mind-blowing” during a red carpet interview with “Entertainment Tonight.”

“I really didn’t know what to do with myself after I saw it,” she told ET of Baz Luhrmann’s movie. “I had to take, like, five days to process it because it was so incredible and so spot on and just so authentic that, yeah, I can’t even describe what it meant.”

Just days before that, she was in Memphis, Tennessee, at Graceland — the mansion where Elvis lived — to celebrate her father’s birth anniversary on Jan. 8.

Presley had recently penned an essay published in People about “the horrific reality” of her grief following her son Benjamin Keough’s death by suicide in 2020. Presley is also the mother of actor Riley Keough and twin daughters.

“I’ve dealt with death, grief and loss since the age of 9 years old. I’ve had more than anyone’s fair share of it in my lifetime and somehow, I’ve made it this far,” she wrote in August.

Presley made several appearances in Las Vegas, some with her mother. She starred in several Strip productions over the years.

She performed at House of Blues at Mandalay Bay on Sept. 13, 2003, among other performances. The concert kicked off her first solo tour.