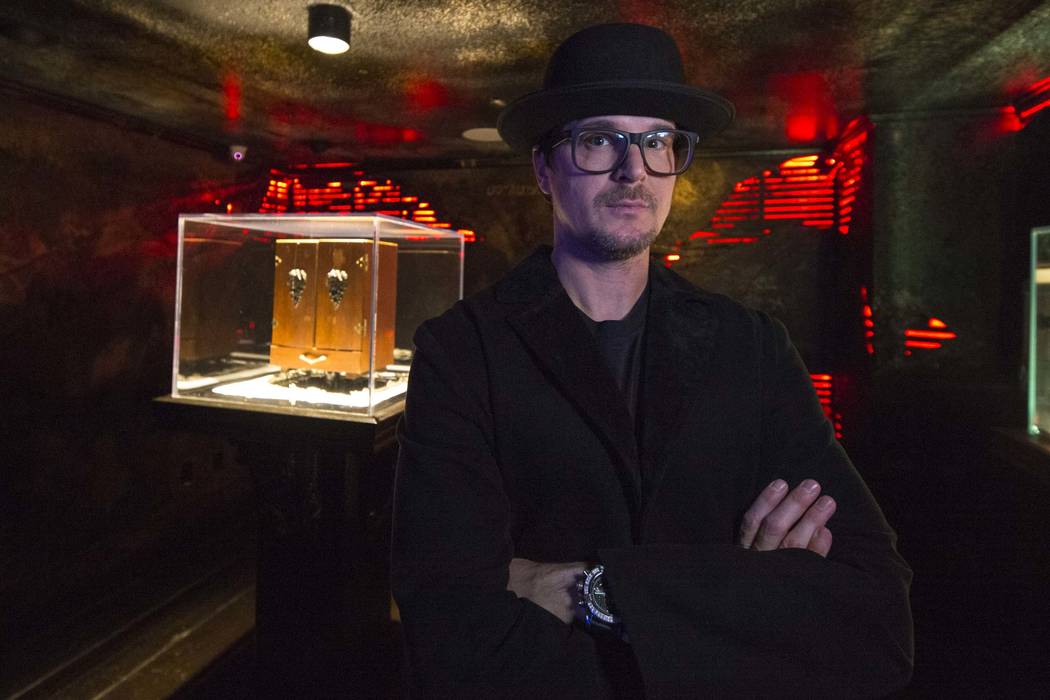 There’s more to ghost-hunting than packing a video camera and a sleeping bag for an overnighter at your neighborhood haunted house.

Luckily, aspiring ghost hunters have the best mentor imaginable in Zak Bagans, host of the hit Travel Channel series “Ghost Adventures” and proprietor of Zak Bagans’ The Haunted Museum in Las Vegas, who outlines do’s and don’ts of paranormal investigation in his latest book.

“Ghost-Hunting for Dummies” ($24.99, Wiley) is a practical guide to ghost-hunting that covers everything from needed equipment, to the intricacies of planning and carrying out an investigation, to ghost-hunting hazards (hint: be more concerned about malicious microbes than nasty spirits).

But it’s also a fascinating textbook in which Bagans explores the phenomenon and evolution of ghosts and ghost-hunting, introduces readers to pioneering paranormal investigators, and looks back at key events, movements, objects and places in paranormal studies dating back more than 150 years.

Bagans says the book is a practical answer to queries he hears regularly from aspiring supernatural gumshoes.

“I have people hitting me up every single day on Instagram, Twitter, Facebook, everybody — hundreds of people ask me every single week, how do I do this investigation?” he says. “This book was written for them, to answer all their questions.”

Bagans explores theories about what ghosts are thought to be, tells stories of human-ghost encounters, examines how science intersects with ghost-hunting and covers the paranormal in pop culture, offering up fascinating tidbits about such lesser-known events as Thomas Edison’s explorations of communicating with the dead.

“It’s important to understand the evolution of paranormal researchers and investigators,” Bagans explains. “A lot of people don’t even who they are.”

For aspiring paranormal investigators, the main attraction will be Bagans’ laying out of ghost-hunting basics. Included are chapters devoted to ghost photography and setting up and conducting an investigation — it’s more methodical and rigorous than many would expect — in which Bagans recalls his own experiences.

A good investigation begins, he stresses, with good research.

“I wanted to be methodical,” Bagans says. “That’s what we need to do, and show you the total research that we bring to our investigations, and it’s a complete reference guide to all of that.”

Bagans offers numerous surprises along the way. He notes, for example, that the biggest health issues faced by ghost hunters involve allergies, dust, mold and asbestos.

Bagans says his goal is for readers — believers, skeptics and disbelievers — to “just learn something from the book, for them to be able to realize they’ve read something they’ve never even heard about in the paranormal field.”

He also hopes readers will be moved to do their own investigations, and says the book will “inform and assist and help them in this field. That’s why it felt so good to write this book.” 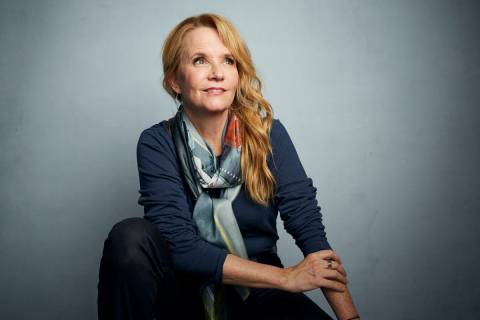