On Friday, as Celine Dion grieved the loss of Rene Angelil, her true love for three decades, news came out that her brother Daniel Dion might also die of cancer in “a matter of days or hours.”

Her sister Claudette broke the news in an interview with the Journal of Montreal. A representative for the singer confirmed the prognosis to the media.

Angelil died Thursday at age 73 after fighting throat cancer. Daniel has been taking on throat, tongue and brain cancer.

“We are with Daniel day and night,” Claudette Dion told the Journal in tears. “He is 59 years old, very young to be at the end of life.”

Celine, 47, and Daniel are two of 14 siblings. She is the youngest.

Dion and Angelil have been raising three children, Rene-Charles, 15, and twins Eddy and Nelson, who are 5, in Henderson while she headlines at Caesars Palace. He also raised three children previous to Dion. As you can imagine, she has canceled January’s shows.

Angelil’s funeral, People magazine reported, will be Friday in Montreal at Notre-Dame Basilica, the site of their wedding 21 years ago.

HOW ABOUT SOME GOOD NEWS?

Las Vegas-bred pop band Panic! At the Disco launched a fifth album, “Death of a Bachelor,” this week, and it landed at No. 2 on the iTunes Store’s Top Albums chart, right behind Bowie’s swan song, “Blackstar.”

I was talking to singer Brendon Urie a few months ago, and he said it doesn’t feel like a decade has passed since Panic’s rise.

“I still remember times from the first album,” he said in a previously unpublished recollection. “I remember everything about it. Being in a little basement apartment where we all lived together. The swamp cooler that flooded our apartment, so when we opened the door, we had to jump from kitchen counter to the bed to the bed, just to fall asleep. It was really bizarre. I remember the smell of the studio, and putting my foot through the wall, I didn’t mean to, it just happened. I remember how I felt during it, just how anxious I was, excited but also so driven by anxiety of not knowing what to expect, which was so terribly exciting. It was really invigorating and helped with the recording process.”

Among original members, Urie remains, though he and his wife live in a house with a backyard pool in California.

“When I drive in now from the 15, it just looks so different,” he said of Las Vegas.

And here’s a rare moment: For the past few months, former Supreme Mary Wilson had a dance song, “Time to Move On,” rise high up on Billboard magazine’s Dance Club Songs, next to Adele and Justin Bieber.

“I haven’t had a chart since the Seventies,” Wilson told me in a fairly elated frame of mind.

She recorded the song while on tour in 2001 in England, after being asked by a producer. For years, he told her she should release it. A company finally did, 14 years later.

Wilson will sing at the Suncoast hotel on Saturday and Sunday.

“I do all of the Supremes material, because that’s what people know me for,” she said.

She also performs songs by Sting and the Rolling Stones.

Sometimes, she said of celebrities, “you can lose who you are.”

I asked her if she meant this lightheartedly, the idea she’s only now a grown-up.

“I’m not saying it lightly, it’s the truth,” she said and laughed. “Either I’m slow or I’m just honest! 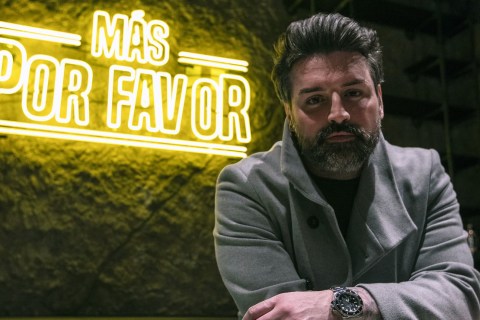 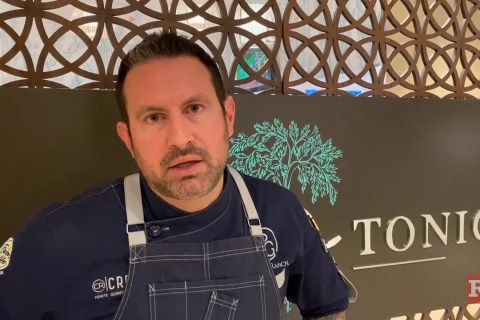 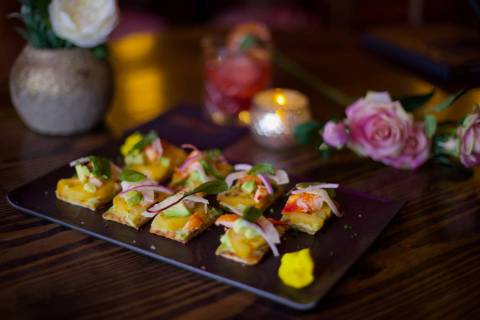 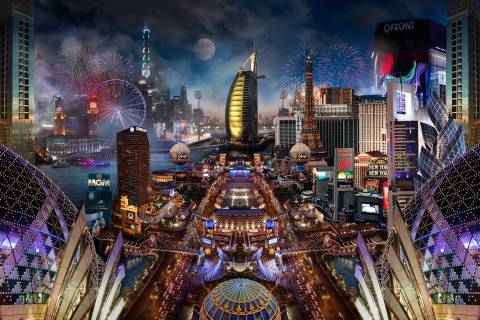