Blondie and Elvis Costello & The Imposters hit the stage at The Pearl at the Palms
Las Vegas Review-Journal
July 25, 2019 - 10:13 am 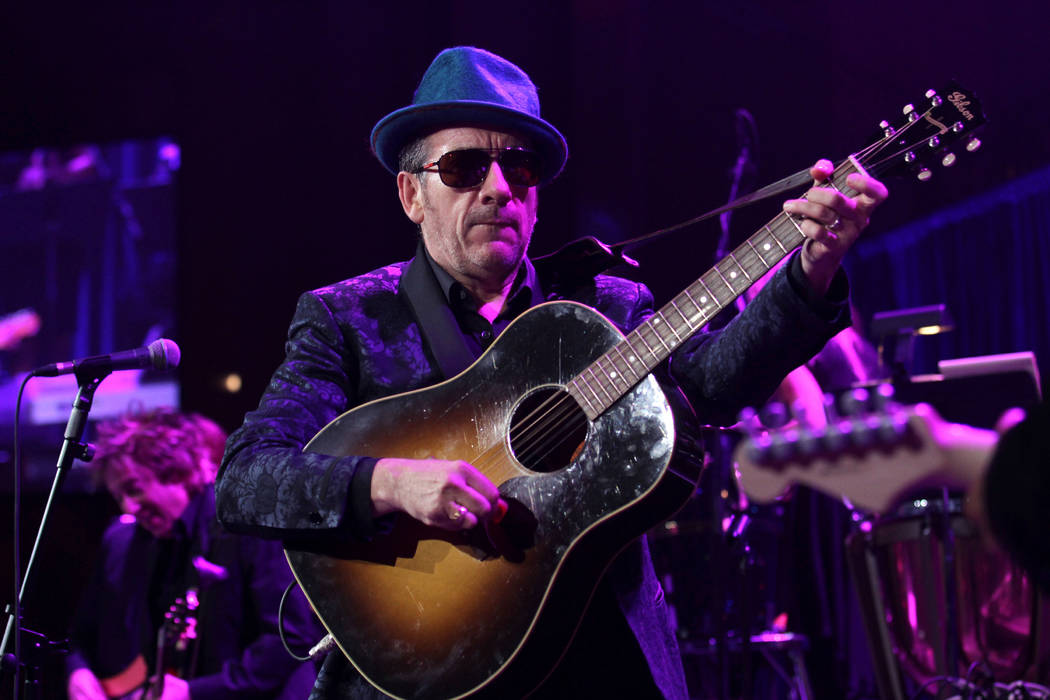 Elvis Costello & the Imposters and Blondie

Awhile back, genre-jumping singer-songwriter Elvis Costello compiled a list of the 500 albums you need to live a happy life, a catalog that includes “The Best of Blondie.” Costello will get a chance to profess his love for the Rock and Roll Hall of Famers in person when the two hit Vegas together. Hearts of glass shall melt, undoubtedly. See them at 8 p.m. Thursday at The Pearl at the Palms. Tickets are $59.95 to $299.95; call 702-944-3200.

Basketball, entertainment and activities await WNBA fans at Mandalay Bay. The weekend tips offs with All-Star Friday Night featuring the Skills Challenge and 3-Point Contest. Snoop Dogg and Iggy Azalea — joined by Aces star Liz Cambage as DJ — headline a concert and party Friday at Mandalay Bay Beach. The Fan Fest is set for 11 a.m. to 5 p.m. Friday and Saturday in the Islander Ballroom. The All-Star Game starts at 12:30 p.m. Saturday at the Mandalay Bay Events Center. Tickets to the game include admission to All-Star Friday Night, or tickets can be purchased separately. Fan Fest admission is free. For a full schedule, visit aces.wnba.com/allstar.

Boy, time really is movin’ right along. It’s been 40 years since the release of “The Muppet Movie,” and to celebrate, the classic film is returning to theaters Tuesday. See the story of how the Muppets met — along with one frog’s quest to become a Hollywood star — at Colonnade, Orleans, Santa Fe, South Point and Village Square.

Slater’s 50/50, 467 E. Silverado Ranch Blvd., will celebrate its one-year anniversary Saturday with a massive burger-eating battle. Five contestants will try to finish the 2½-pound beef-and-bacon burger topped with an entire can of spam, a quart of coleslaw, six slices of pineapple, six slices of cheese and four fried eggs sandwiched between a whole loaf of King’s Hawaiian bread. The winner will receive a free burger every week for a year. The contest runs from 2:30 to 3 p.m. Saturday, but the party will run all weekend with $1 craft beers, selected by a spin of a wheel, from 11 a.m. to midnight Friday, 9 a.m. to midnight Saturday and 9 a.m. to 10 p.m. Sunday.

Sangria may be the perfect summer drink, and Jaleo at The Cosmopolitan of Las Vegas will celebrate the season with special sangrias from Monday through Aug. 4. The menu includes sangria vino, sangria cava, sangria rosada, sangria lujo and sangria cava zahara. To go with it, Jaleo offers featured tapas such as calamares Romana (calamari with squid-ink aioli), patatas bravas (potatoes with spicy tomato sauce and aioli) and berenjenas (fried eggplant with local honey).