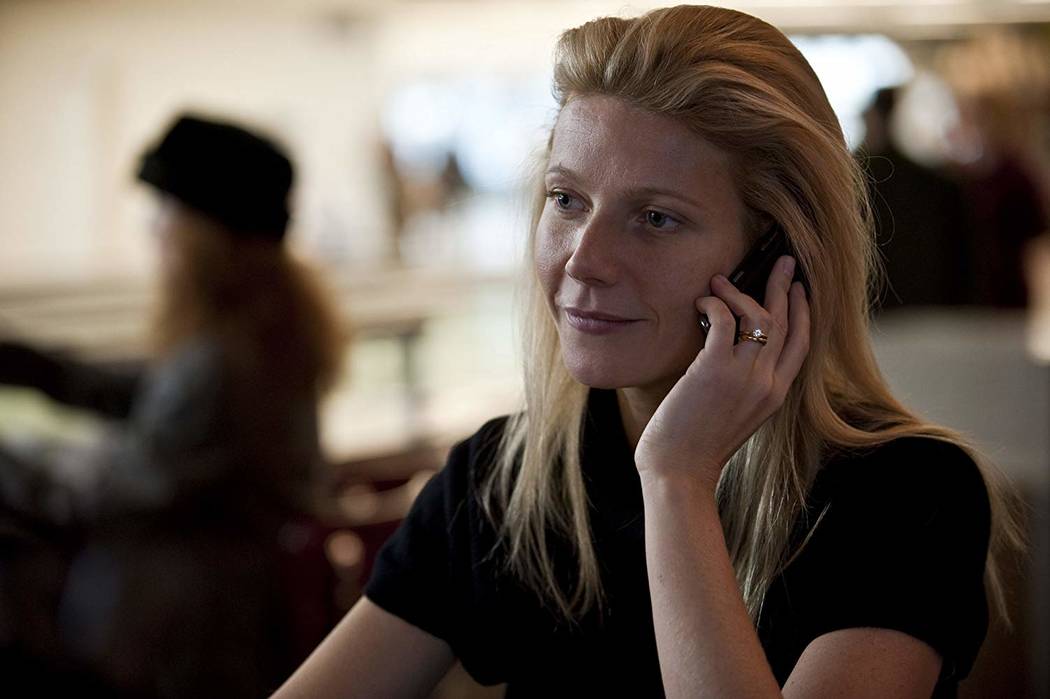 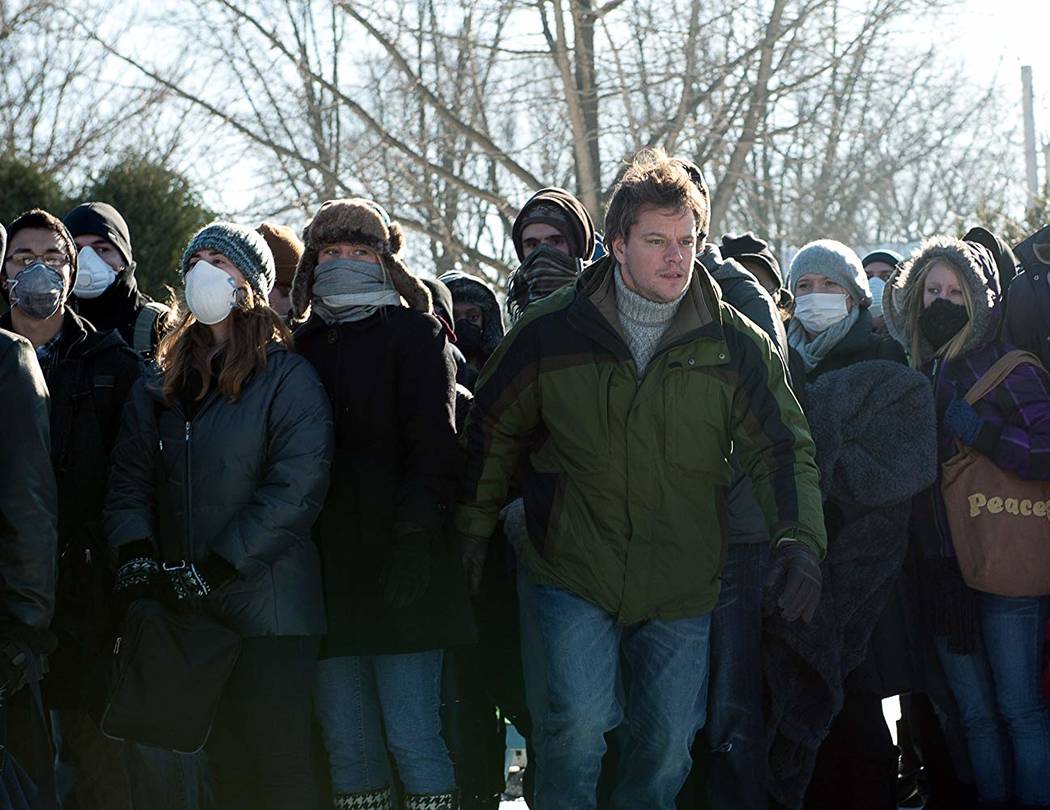 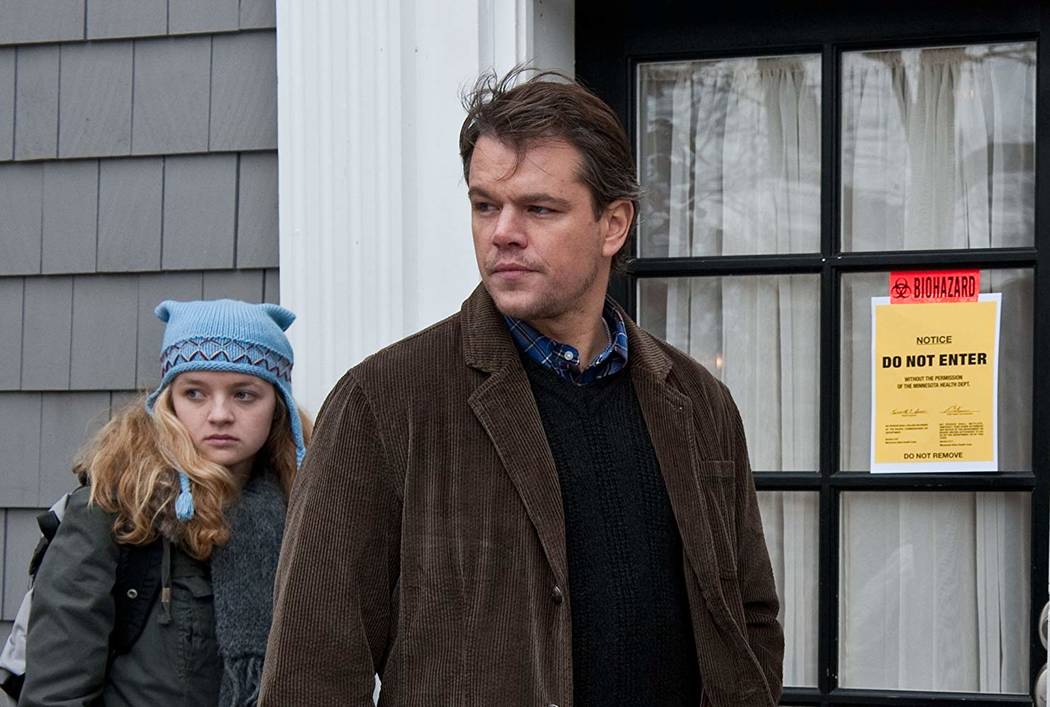 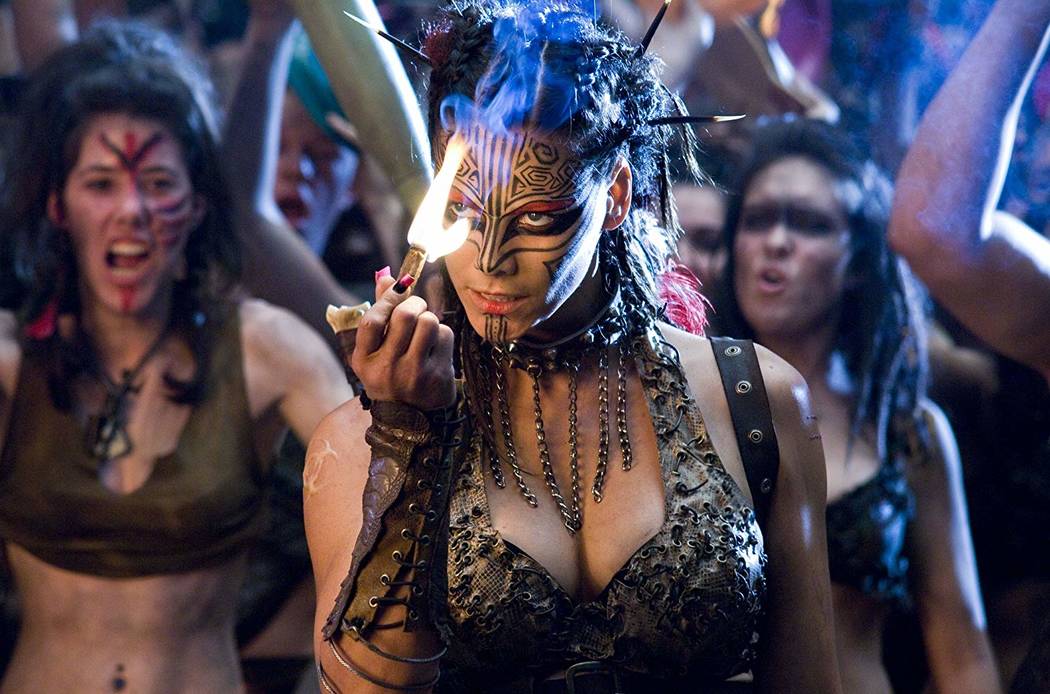 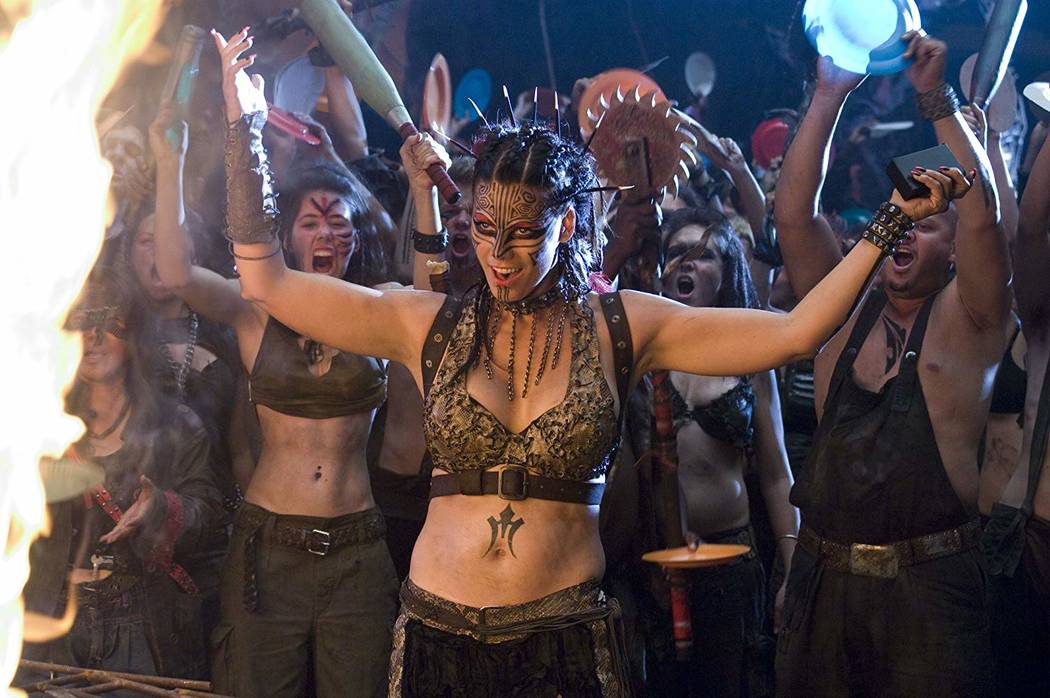 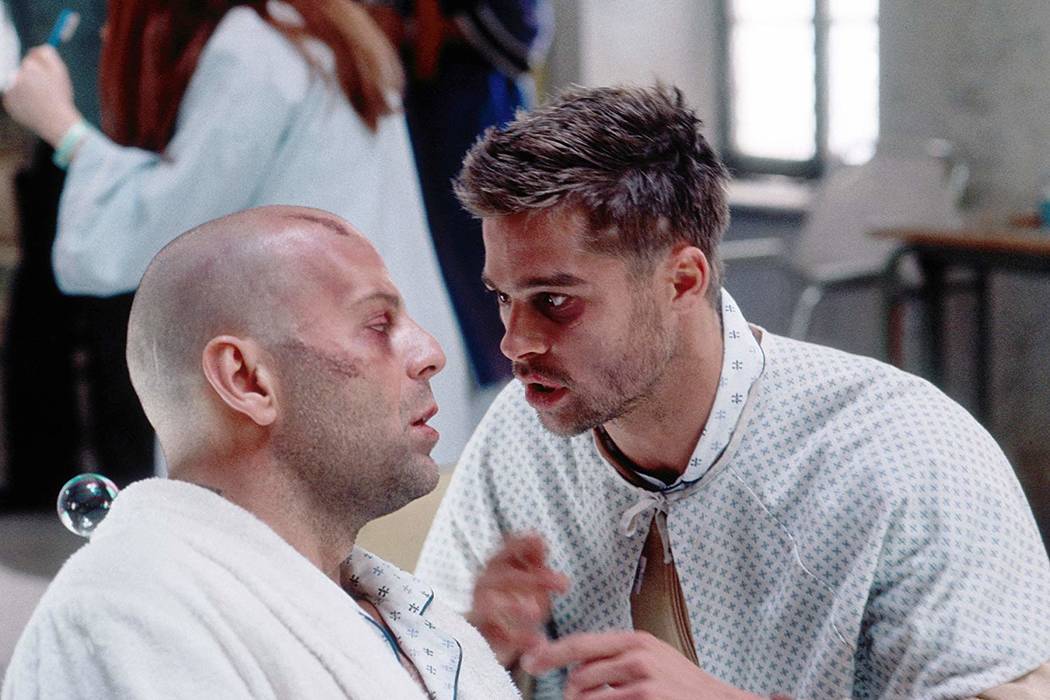 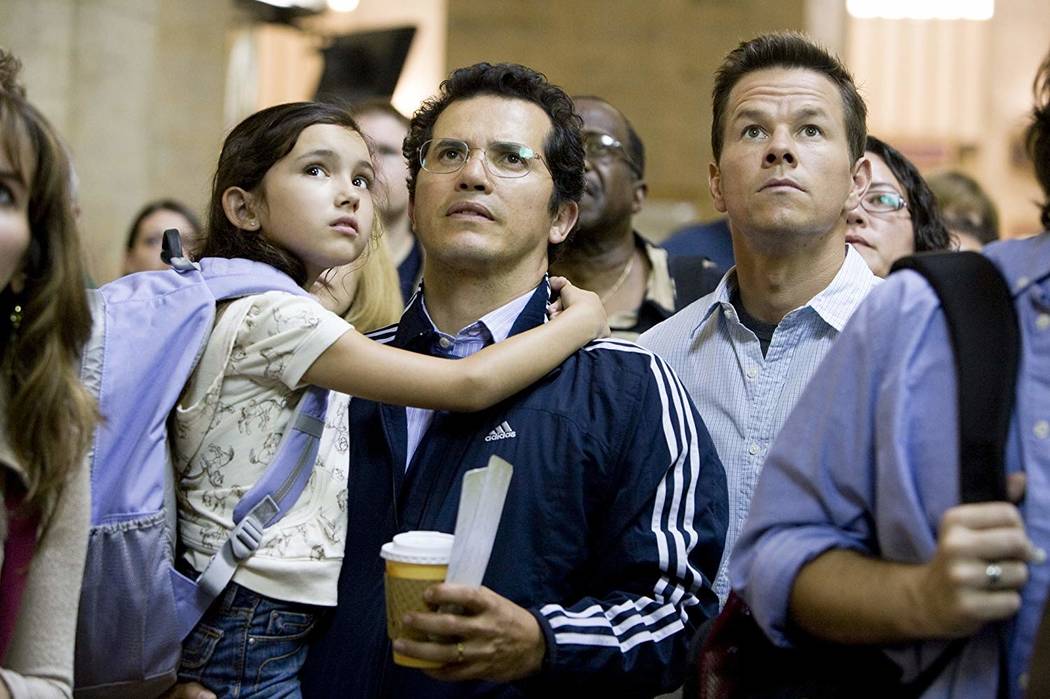 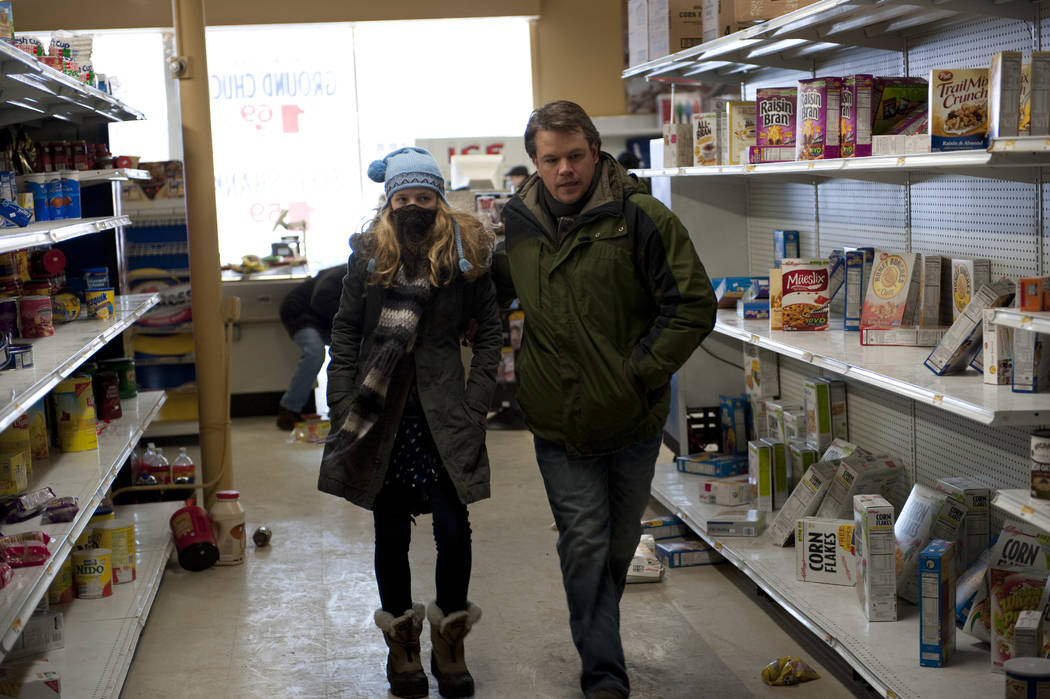 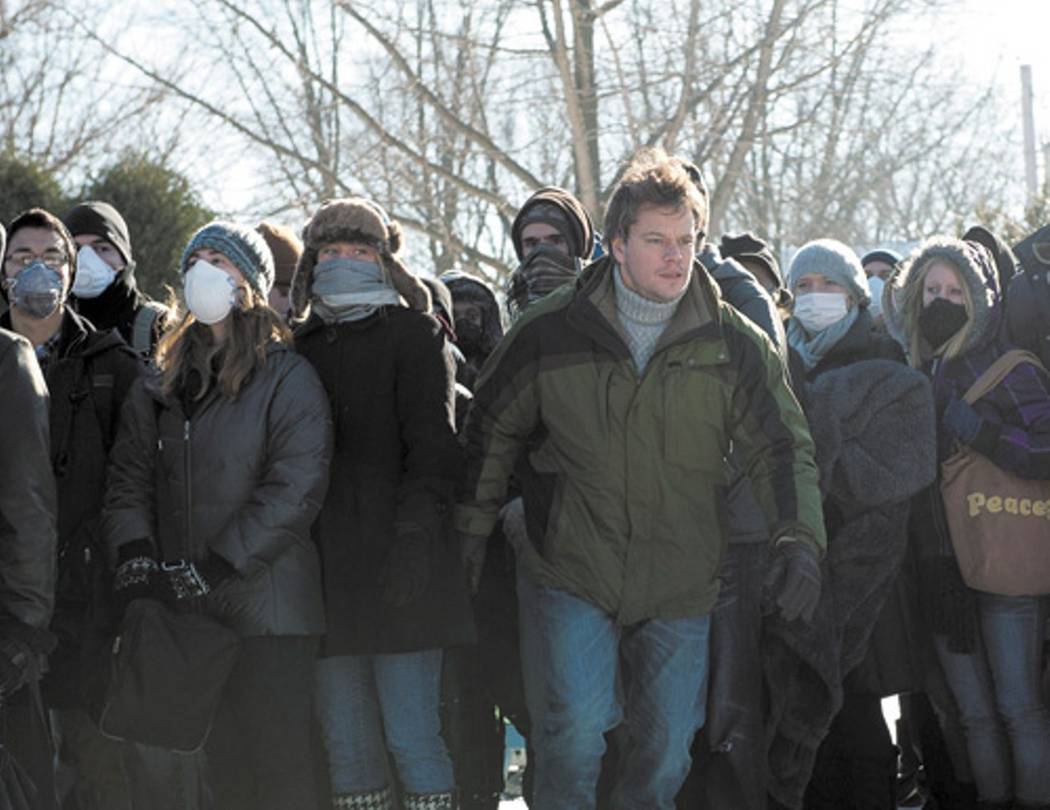 There’s nothing funny about the coronavirus.

Spend enough time thinking about COVID-19 and its potential for worldwide chaos, and you may never want to leave your home again — especially if you’ve seen the way pandemics are portrayed in movies.

Now, I’m no expert. Sadly, neither are many of the pundits talking about the threat on cable news. But some of these movies, however unrealistic they may be, contain useful advice about dealing with viral contagions.

This should go without saying, but this is a key plot point in the 2007 Hallmark Channel miniseries “Pandemic”: If you’re on an international flight and have direct contact with a passenger who coughs up blood and dies before the plane lands, don’t escape a CDC quarantine — even if it’s put in place by Tiffani Thiessen and “3rd Rock From the Sun’s” French Stewart — just so you can go into work to close a real estate deal.

■ Quarantines can be effective

When a viral outbreak paralyzes Scotland in 2008’s “Doomsday,” authorities erect a 30-foot-tall wall along the border, sealing the nation off from the rest of the island. It’s effective in keeping the infected away from the healthy population, but Scotland also devolves into two camps: a “Mad Max”-meets-Cirque du Soleil revue and a full-blown medieval system complete with knights, armor, horses, swords and shields.

ABC aired the wildly irresponsible TV movie “Fatal Contact: Bird Flu in America” in 2006 amid a growing panic about the H5N1 virus. With the death toll in the millions, residents of high-risk neighborhoods are separated from the rest of civilization by a chain-link fence — because there’s no way at all an airborne virus could squeeze through that.

When a viral bioweapon known as Captain Trips is accidentally released in the 1994 Stephen King miniseries “The Stand,” the military denies any knowledge of it and lies about its dangers. All that accomplished was Las Vegas becoming the hub of supernatural evil until it was destroyed by a nuclear warhead on Fremont Street.

It was Mark Wahlberg’s academic skill set that kept him, his wife and their friend’s young daughter alive in M. Night Shyamalan’s “The Happening.” Granted, unlike the danger in that 2008 disappointment, the coronavirus doesn’t appear to be caused by plants defending themselves against extinction by emitting an airborne toxin that makes people kill themselves. But, really, please don’t be afraid of science.

■ Incinerating an infected city should be the absolute, final option

In 1995’s “Outbreak,” everyone but the military virologists portrayed by Dustin Hoffman and Cuba Gooding Jr. are a little too quick to accept a plan to drop a massive bomb on a California city hardest hit by the outbreak.

■ If all else fails, head underground

It worked for the survivors of the plague that killed 5 billion people in 1995’s “12 Monkeys” — even if most of them were held in cages while waiting to be sent back in time to try to prevent the outbreak.

■ Stay away from “Contagion”

In Steven Soderbergh’s star-studded 2011 drama “Contagion,” Gwyneth Paltrow heads to Hong Kong on a business trip and becomes Patient Zero for a rare virus before flying to Chicago, where she hooks up with an old flame during a layover on her way home to Minnesota. Her actions are directly responsible for the breakdown of societal norms and riots over food and supplies as millions of people around the world die. “Contagion” is terrifying because it demonstrates just how easy it is for a virus to spread out of control, but it also presents several ways to remain healthy. For example:

Don’t get too close to other people.

Don’t eat from that bowl of peanuts at a bar.

Don’t believe everything you read on the internet. (That’s just good sense in any scenario.)

Don’t sleep with Gwyneth Paltrow, no matter how tempted you may be.

Don’t do much of anything.

And, seriously, if you’re even a mild hypochondriac, just don’t watch “Contagion” — at least until we’re all in the clear.