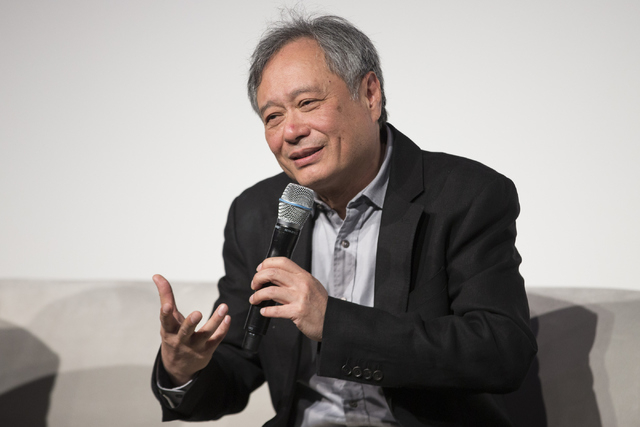 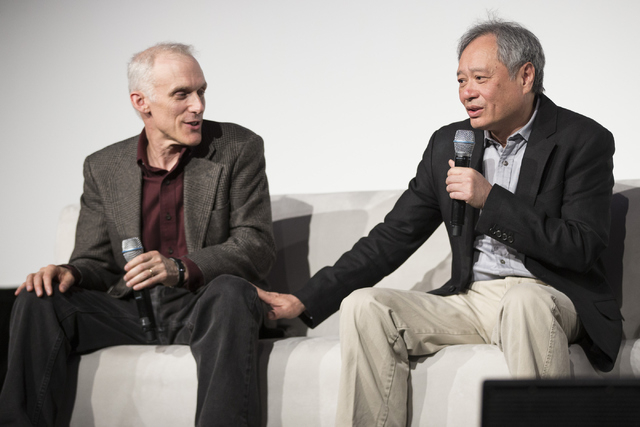 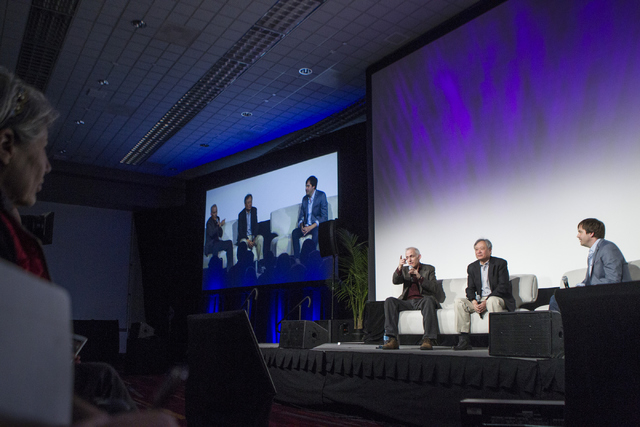 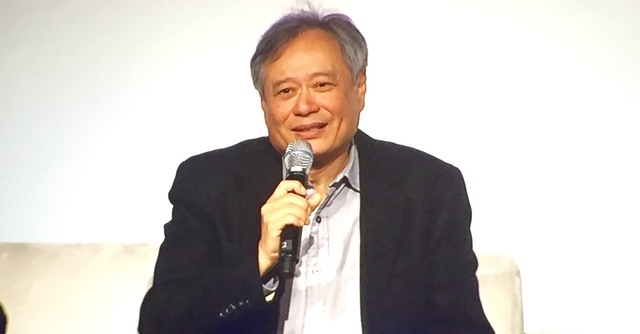 It’s a bit like being inside Disneyland before they throw open the gates.

Assuming your idea of Disneyland is a series of seminars with titles such as “Leveraging Hyperscale IT Infrastructure for Next-Generation Media Workflows” and “LDM for Seamless Local Service Coverage and Local Content Insertion Using ATSC 3.0 Baseline System.”

The National Association of Broadcasters Show begins in earnest today with the opening of the trade show. Early birds, though, were greeted this weekend with everything from a 10-hour tutorial on aerial drone photography to a history-making demonstration of footage from Oscar-winning “Life of Pi” director Ang Lee’s next film that’s so technologically advanced, there isn’t a single projector in the world that can play it.

More than 103,000 attendees will flood the Las Vegas Convention Center on Monday, but over the weekend, you still could have an escalator to yourself. You could get a drink from the on-site Starbucks in less than half an hour. And you had room to browse the NAB Store for merchandise bearing slogans such as “Keep Calm and We’ll Fix It in Post,” “Engineers Aren’t Boring People, We Just Get Excited Over Boring Things” and, quite succinctly, “geek.”

It’s that kind of conference.

As a specialized video producer from New York said while waiting for a session to begin, there are only about 100 people in the world that care about what he does, and most of those 100 were assembled here.

During Sunday’s Post-Production World keynote, “Whiskey Tango Foxtrot” directors Glenn Ficarra and John Requa discussed how even a movie as seemingly traditional as their Tina Fey comedy was shot in nine formats, from the cutting edge of digital cinematography all the way down to GoPros and iPhones, and utilized some 1,200 visual effects shots.

A Sunday diversity panel discussed ways to get more women and minorities involved in every level of filmmaking. “Three of my first four computer science teachers were women. So I saw women doing it, and they encouraged me,” said Danielle Feinberg, a director of photography at Pixar Animation Studios who mentors teenage girls interested in tech careers.

The upcoming week will include panels looking at the technological achievements of movies including “Star Wars: The Force Awakens,” “The Jungle Book,” “The Revenant” and “Deadpool.”

But it’s going to be hard to top that 11-minute segment of Lee’s upcoming “Billy Lynn’s Long Halftime Walk,” which was shot in 4K 3-D at an astonishing 120 frames per second. That’s five times the frame rate that has been the cinematic standard since the debut of talkies.

Four years ago this month during CinemaCon at Caesars Palace, scenes from director Peter Jackson’s “The Hobbit” were presented with great fanfare at 48 frames per second. The early reaction was brutal, often along the lines of “it looks like watching a telenovela at a Best Buy.”

Lee’s footage, though, had jaws dropping.

In a nutshell, the higher the frame rate, the closer an image looks to real life. During Saturday’s demonstration, the depth of field was staggering, almost as though the back of the screen had opened up. Actors often seemed to emerge from the screen, hologram style. Co-star Vin Diesel never looked more lifelike.

“I’m not a technical guy at all. I just have a lot of curiosity,” Lee said. For him, shooting at 120fps wasn’t about showing off. It was a storytelling device.

Based on the 2012 novel by Ben Fountain, the movie follows soldiers brought home after a horrific battle for a victory tour culminating in the halftime show of the Dallas Cowboys’ Thanksgiving game. Lee said he wanted the movie’s war footage to look as realistic as possible so moviegoers could have a better understanding of what those soldiers experienced.

The high frame rate changes everything about filmmaking, Lee said. “I don’t dare” put makeup on the actors, because it shows up on-screen. “If you try to act, it looks like you’re trying to act.”

“Billy Lynn’s Long Halftime Walk” won’t be released until November, which could give movie theaters a chance to catch up to the technology. As of now, no single projector can handle it, so two projector heads, each using four laser modules, were specially configured for the demonstration.

Even with seven months to go, it isn’t certain how many U.S. theaters, if any, will be able to play it the way Lee intended. Locally, the Dolby Cinema setup that’s being installed inside a theater at AMC Town Square is a possibility.

“This will be a long journey,” he said. “We’re beginning to find what I think digital cinema means, but we’re still not quite there yet.”