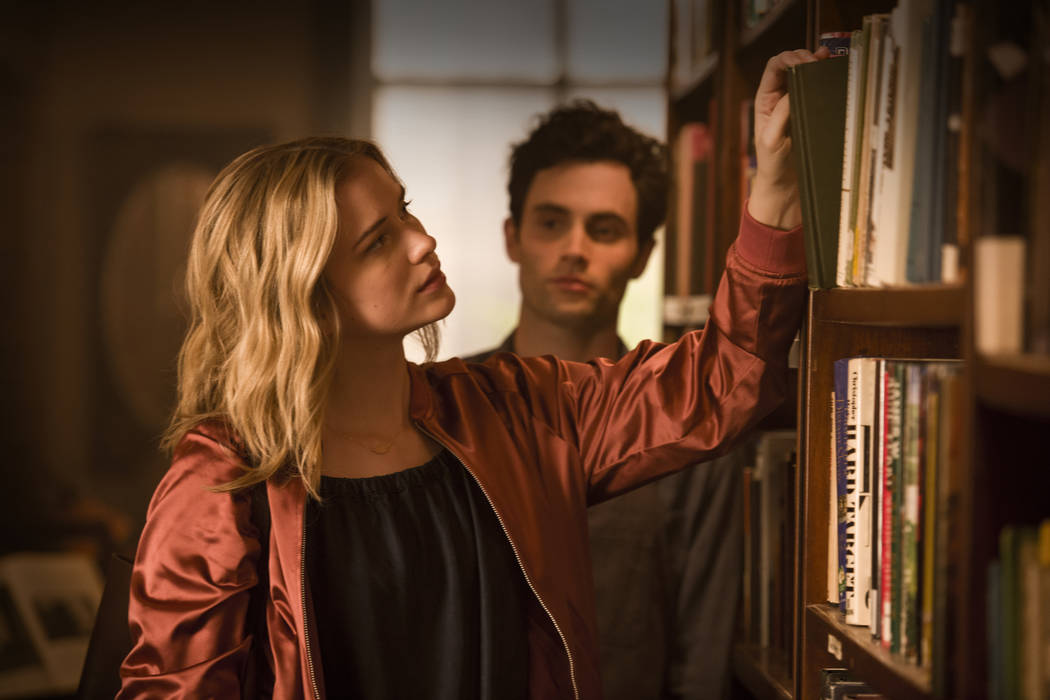 Elizabeth Lail and Penn Badgley in "You" (Netflix) 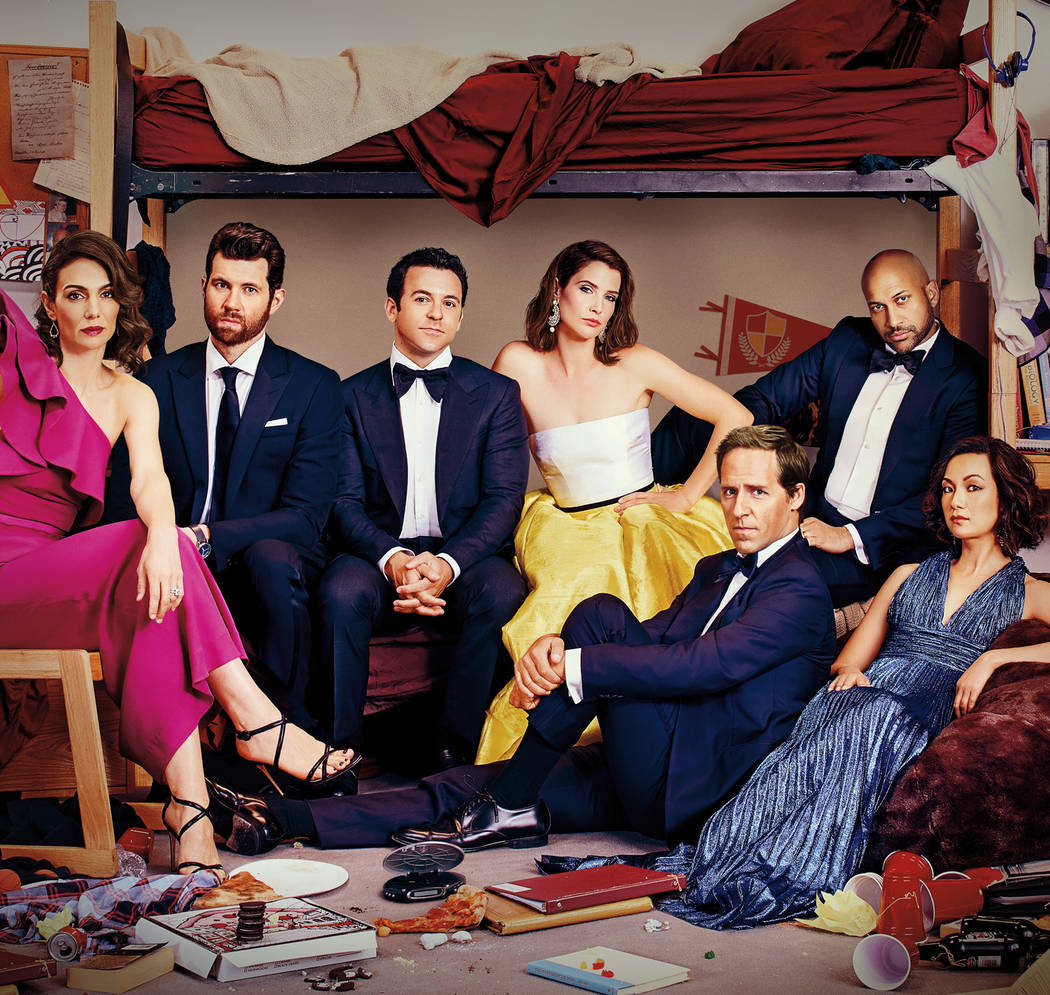 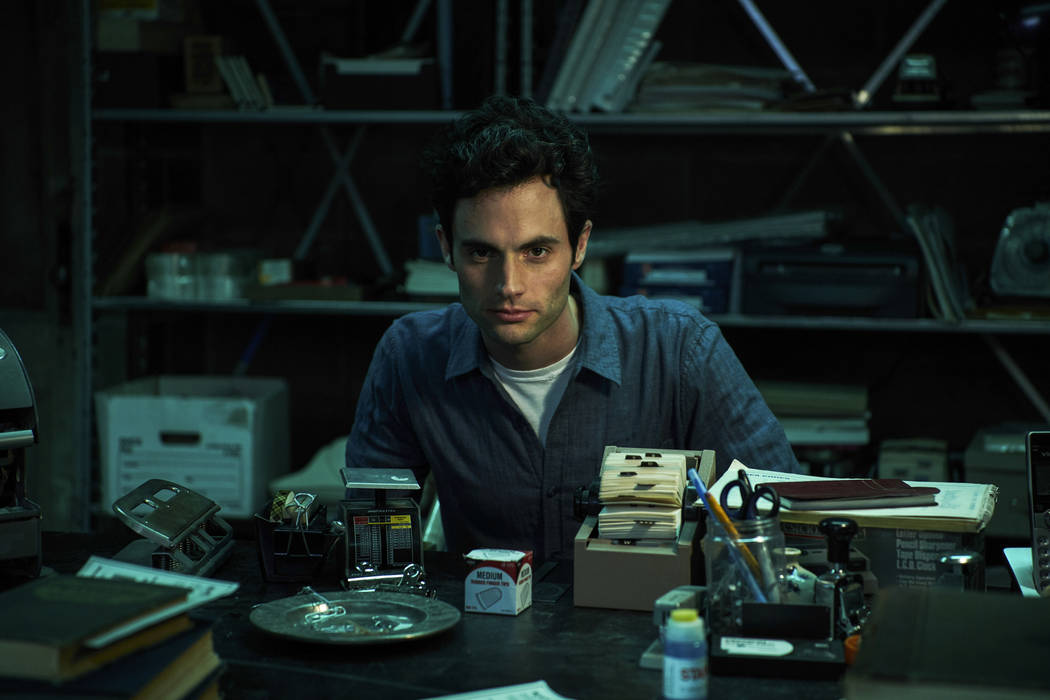 Penn Badgley in "You" (Netflix) 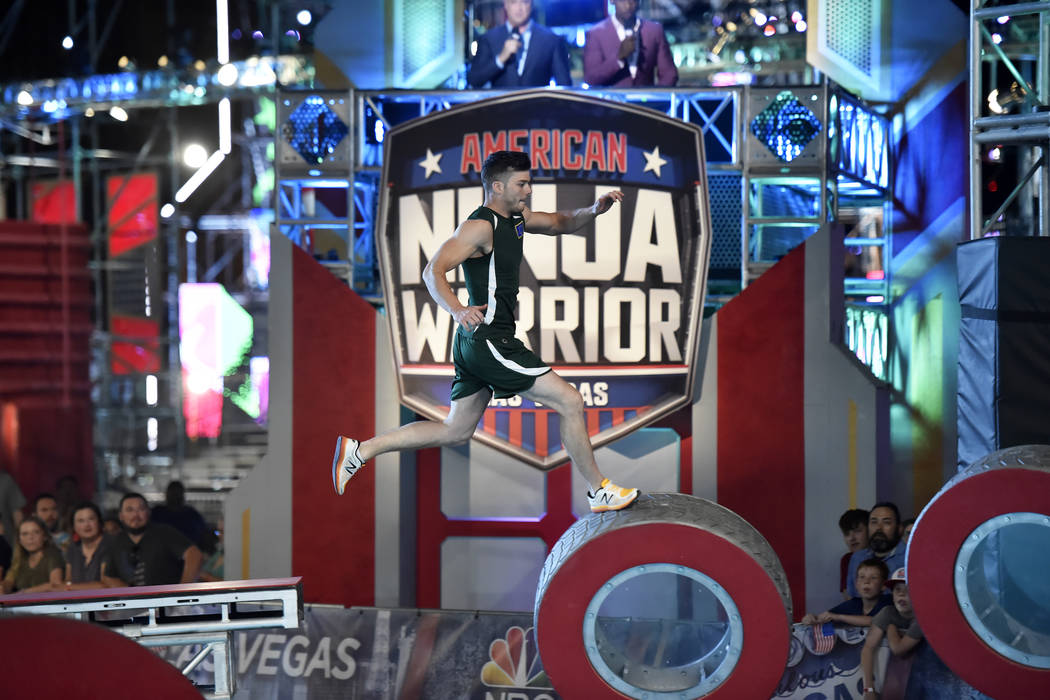 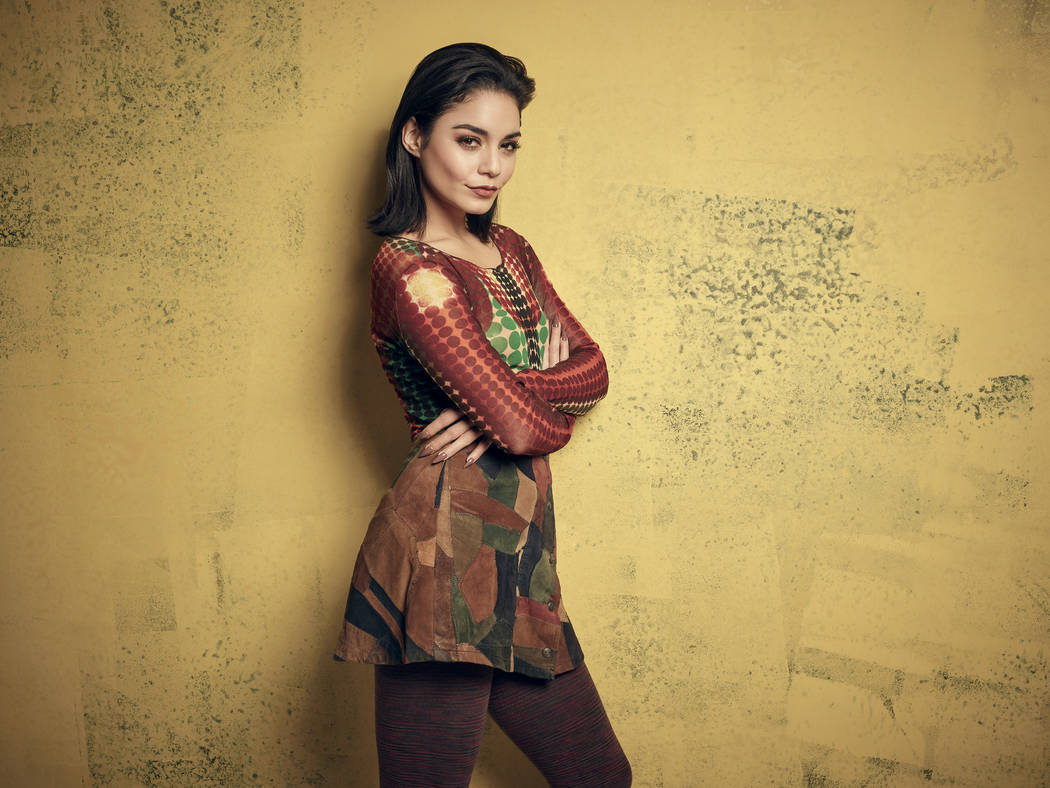 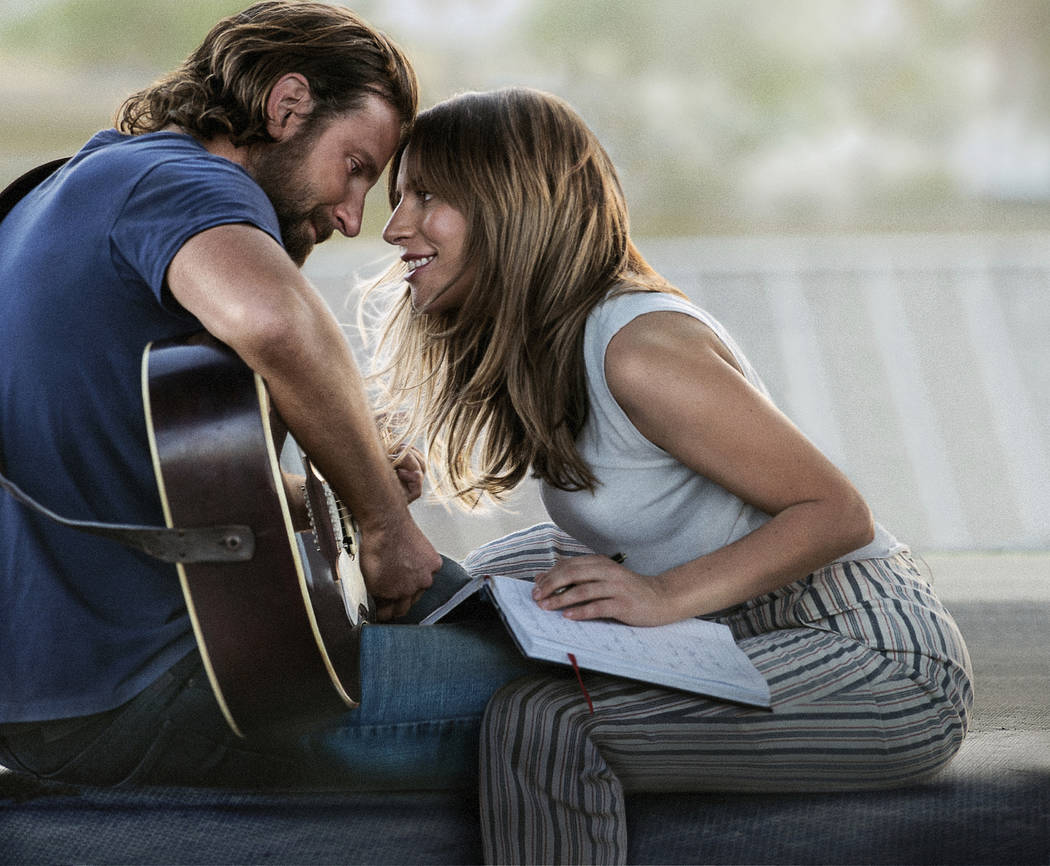 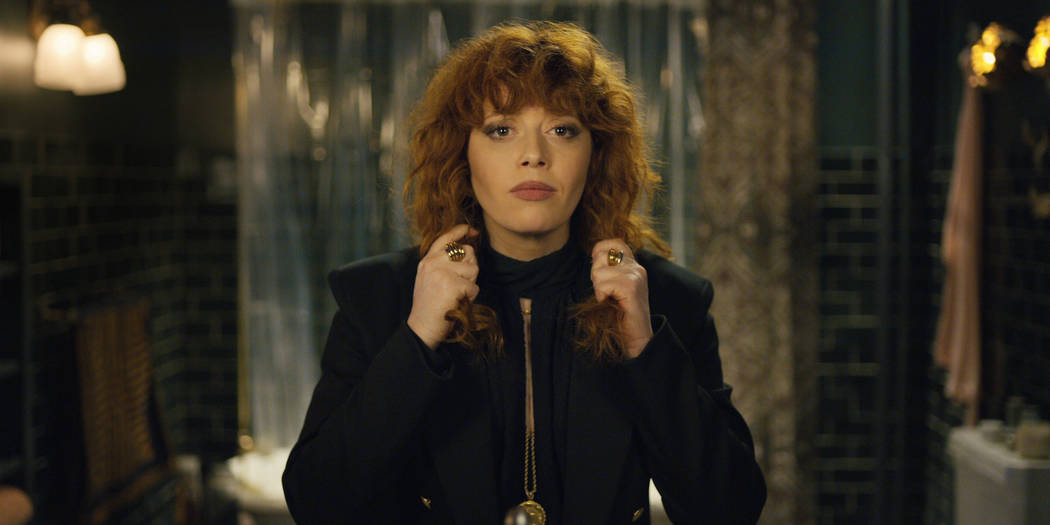 When Netflix released the second season of “Friends From College” earlier this month, a colleague asked if I’d seen the first one.

It was certainly a thing I knew existed. I rattled off the names of cast members, including Keegan-Michael Key, Fred Savage and Cobie Smulders. But that was all I could reliably say about the comedy, other than that it was about a group of friends. From college.

Digging deeper, the red progress bar beneath each of the eight episodes confirmed I had, in fact, watched them. But even the season recap seemed only vaguely familiar — like whatever’s the opposite of deja vu.

That’s one of the fundamental problems facing Netflix: Crank out a startling amount of original shows designed to be binge-watched over a weekend, or even a particularly slothful afternoon, and many of those are going to feel ephemeral.

Don’t look for that strategy to change anytime soon, though, as the streaming giant is producing more and more series as it faces serious threats to its dominance.

Disney, WarnerMedia and Apple are scheduled to launch streaming services this year, increasing the competition for subscriber dollars and programming. Disney already declared it will take back its content from Netflix as soon as the current licensing deals expire. With WarnerMedia expected to do the same, Netflix shelled out a reported $100 million to keep the rights to “Friends” — a show that turns 25 this fall and is on TBS roughly 19 hours a day — for one more year.

There’s no reason to think the recently announced streaming service from NBCUniversal, coming in 2020, won’t do that with some of its content as well, including “The Office,” which is still a massive draw.

Losing access to any of those content libraries would be a serious blow. Having to go without all three could make Netflix’s status as the go-to destination for seasons of all your favorite shows seem as distant as the days when it was known as the company that sent you DVDs in the mail.

Netflix has spent the past several years preparing for this by ramping up its slate of originals. Based on earnings reports, the company spent $9 billion on content in 2017. Last year, it blew through a staggering $12 billion while adding $4 billion in long-term debt.

And you wonder why the streamer just raised the cost of its most popular package from $11 to $13 a month — its biggest price hike ever.

For now, though, we’re still living in a television world dominated by Netflix.

Take its latest buzzy drama, “You.” When the series about TV’s most annoying stalker aired this fall on Lifetime, it attracted a little more than 600,000 viewers each week before it was canceled. After Netflix added those same episodes Dec. 26, the series became a cultural juggernaut. The streamer rarely comments on its viewership, but it announced that “You” was on pace to be watched by 40 million households in its first month.

That kind of turnaround is unprecedented. Even with no supporting evidence to back them up, those numbers are nearly as crazy as Joe, the show’s nutso bookstore manager played by “Gossip Girl’s” Penn Badgley.

As for “Friends From College,” I went ahead and watched Season 2. The half hour centered around a bachelor party in Atlantic City is my favorite episode of anything so far this year.

The whole season is a vast improvement over anything from the inaugural one.

At least I think it is. I honestly can’t remember.