But as a series? Not so much.

So, with 600-something words left to fill a column and still in keeping with the holiday, here’s a list of 33 reasons to love television right now:

1. The devil-may-care flippancy of Ricky Gervais.

2. The pop-culture silliness of “Late Night with Jimmy Fallon.”

3. TLC’s “My Strange Addiction.” Regardless of your current situation, you’re bound to get an extra spring in your step after witnessing people who can’t get through a day without eating chalk, detergent, toilet paper, their own hair follicles or sofa cushions.

4. The mix of pity and glee in “Wipeout” co-host Jill Wagner’s laughter.

7. “Glee’s” Brittany (Heather Morris). She has consistently been the best part of this scattershot second season, primarily because she has been used so sparingly — unlike certain other characters. CoughSueSylvesterCough.

8. That everyone who doesn’t subscribe to DirecTV still gets to live in a world where “Friday Night Lights” hasn’t ended.

10. The comedy renaissance of Rob Lowe. This week, he can be seen both as overly enthusiastic state auditor Chris Traeger on NBC’s “Parks and Recreation” and wackjob Oscar winner Eddie Nero — who seems to be 50 percent Brad Pitt, 25 percent Brad Pitt in “Twelve Monkeys,” 20 percent Brad Pitt channeling Miles Davis and 5 percent speedball — on Showtime’s “Californication.” It has never been more clear that Lowe is a wonderful character actor trapped in a leading man’s body. There’s no telling how much more fun he’d have had at work over the years if he’d been cursed with a receding hairline, some chemical burns and, perhaps, a limp.

15. The street-level realism of TNT’s “Southland.”

20. Aaron Sorkin’s looonnnggg-in-development drama, set behind the scenes of a cable news channel, is finally moving forward at HBO.

24. Jack Bauer may be gone, but his scent still lingers. An officially licensed “24” cologne promises an “enchanting blend of bergamot, lemon, mandarin and orange.” Funny, I always assumed “24” would smell like sweat, gunpowder, a terrorist’s tears and a burned copy of the Bill of Rights. If this catches on, could there be a “Dammit Chloe!” scent for women?

27. Michael Imperioli’s Detective Fitch on ABC’s “Detroit 1-8-7.” He’s the sort of intriguing, complex character network TV has been sorely lacking — and likely will be lacking again once its freshman season comes to an early end next month.

29. The mellifluous way Starz’s “Spartacus: Gods of the Arena” can string together a dozen or more flowery words for even the most vulgar of insults. Gratitude.

30. After more than a decade of running NBC into the ground, Jeff Zucker finally was kicked out on his peacock. Robert Greenblatt, who engineered Showtime’s rise to greatness, is now in charge of the network’s programming. If he can’t fix it, new owners Comcast should just sell it for parts.

33. That by filming next season in Italy, the cast of “Jersey Shore” will be another country’s problem — at least for a few weeks.

4
4.6 quake hits near Barstow in California; felt in Las Vegas 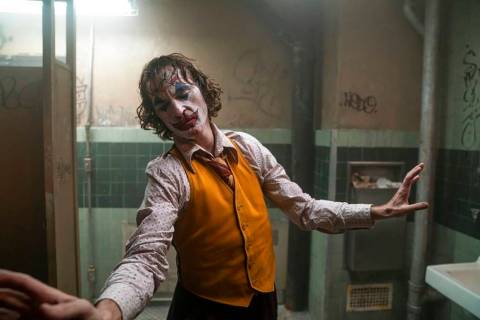 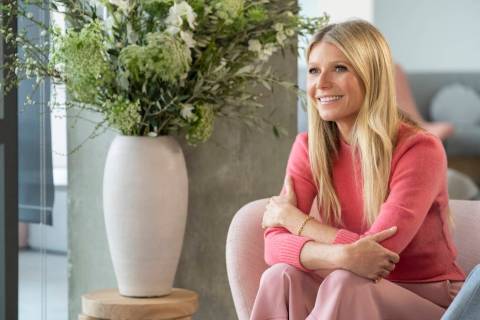 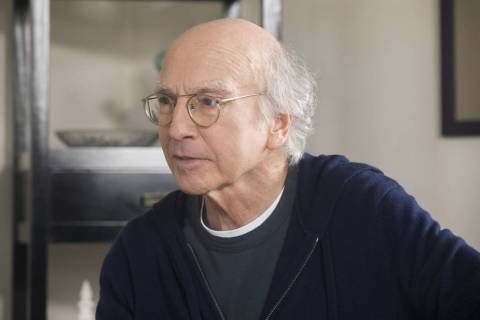 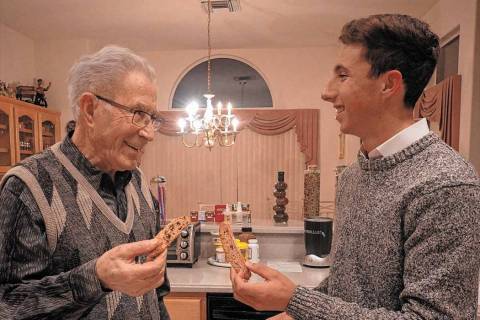 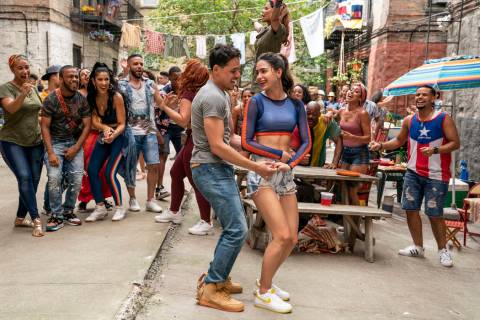 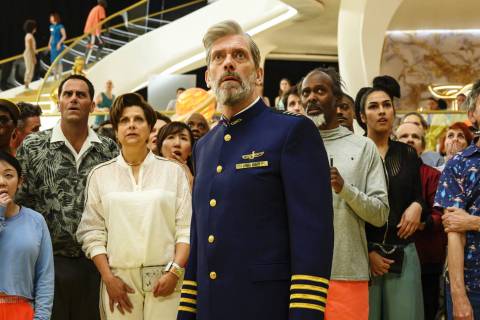 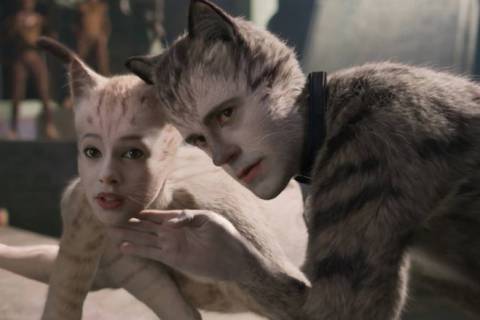 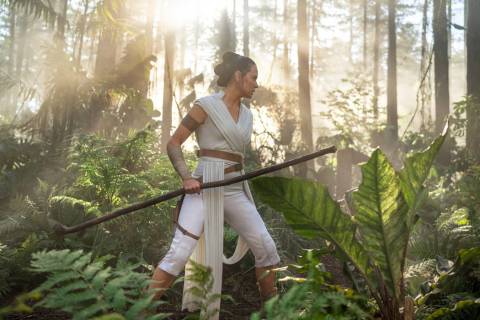 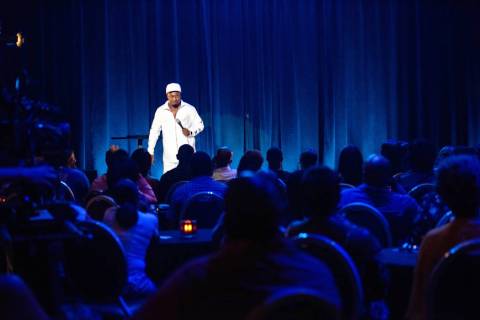 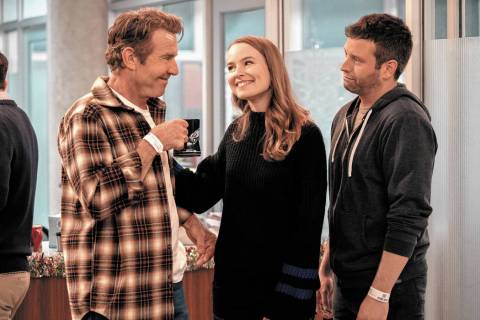