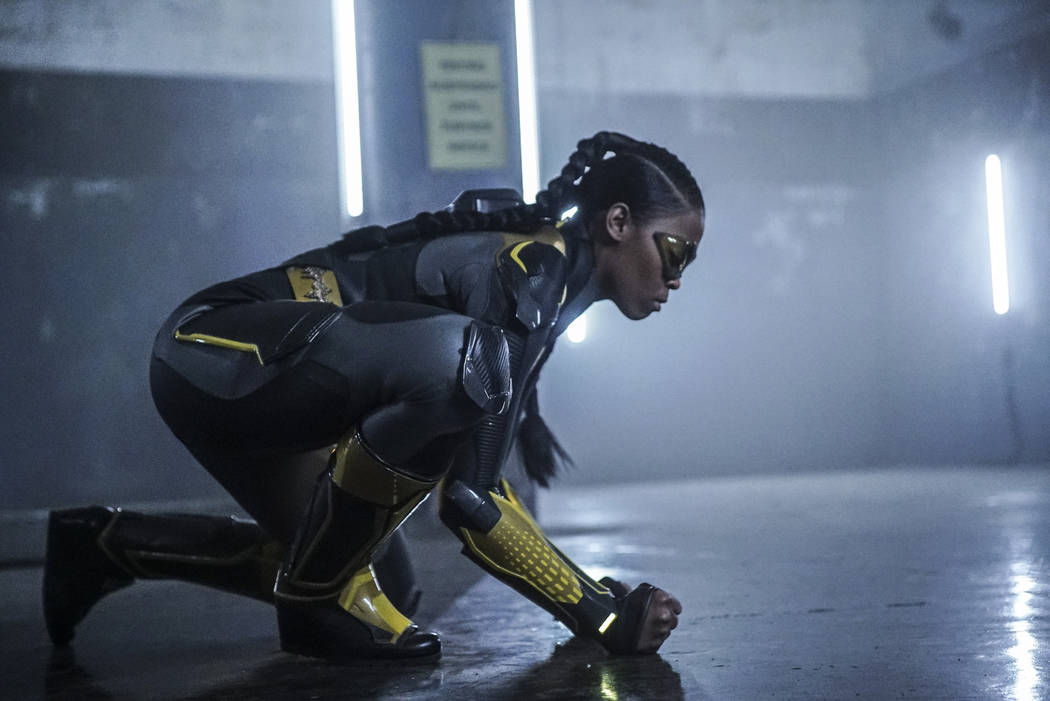 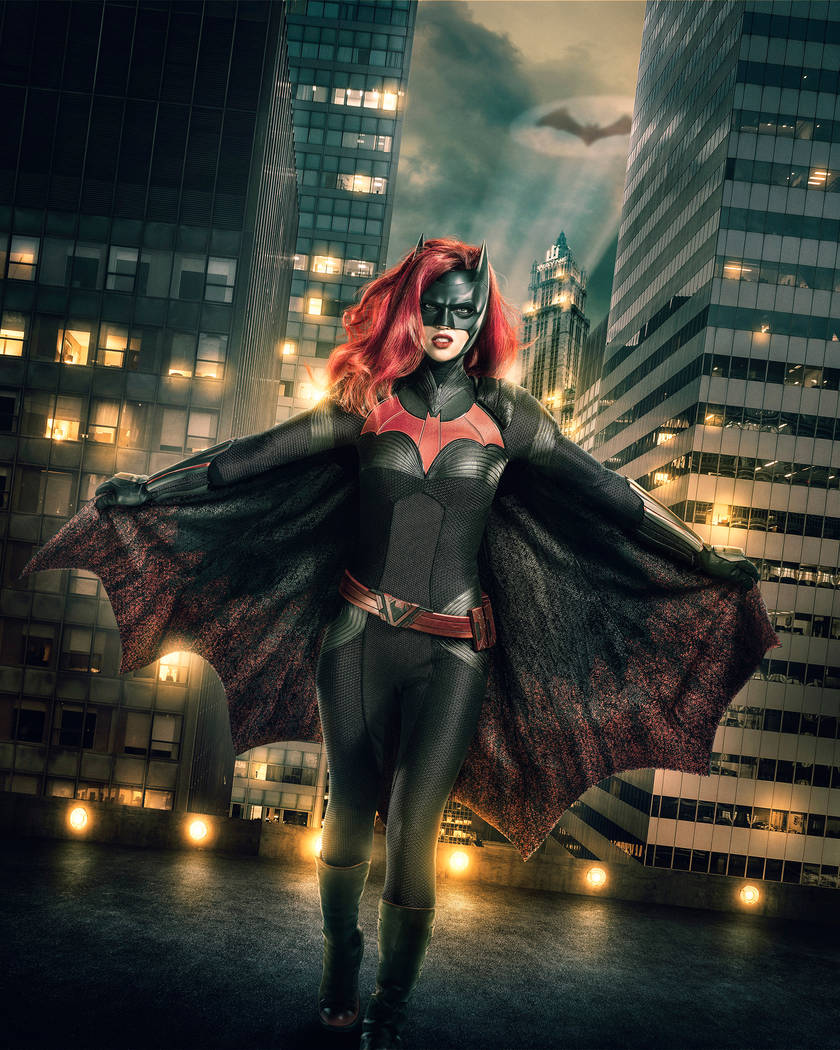 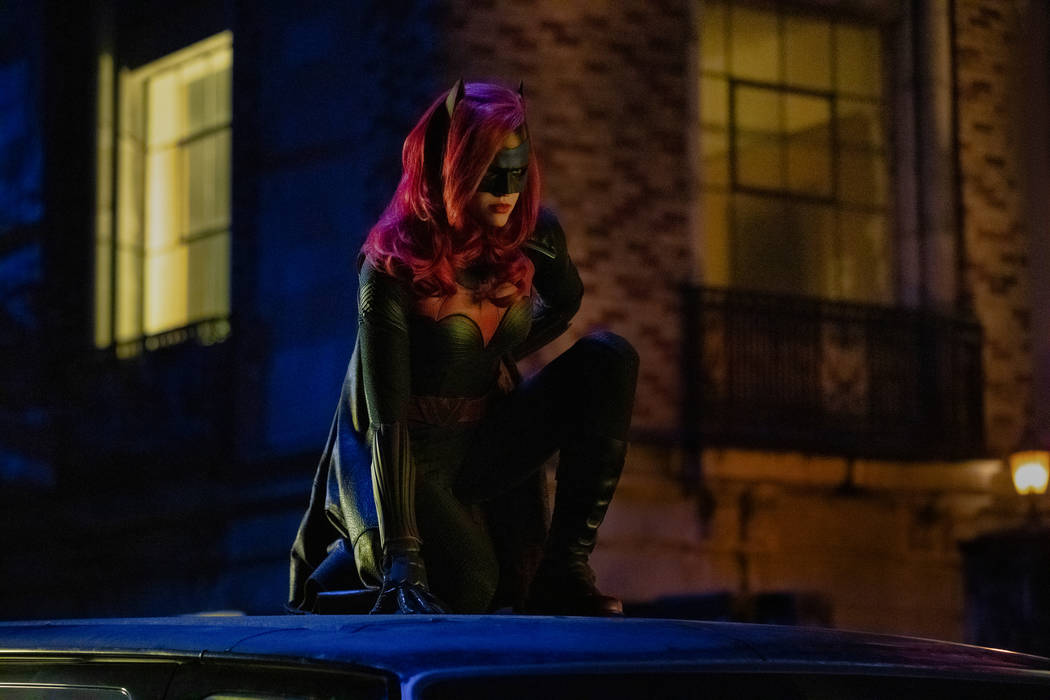 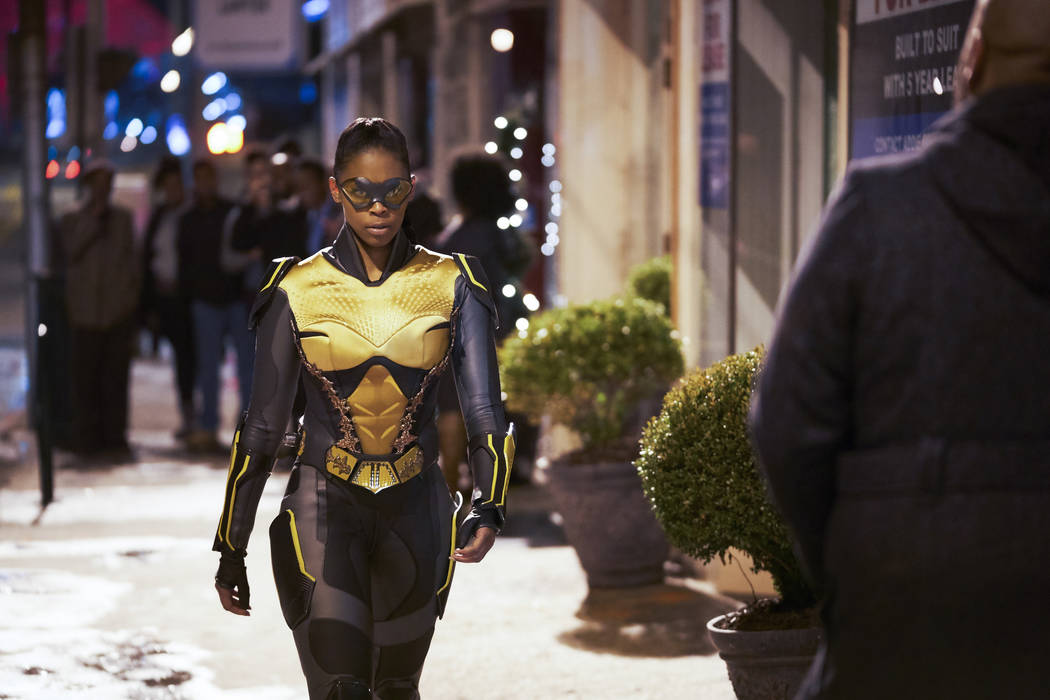 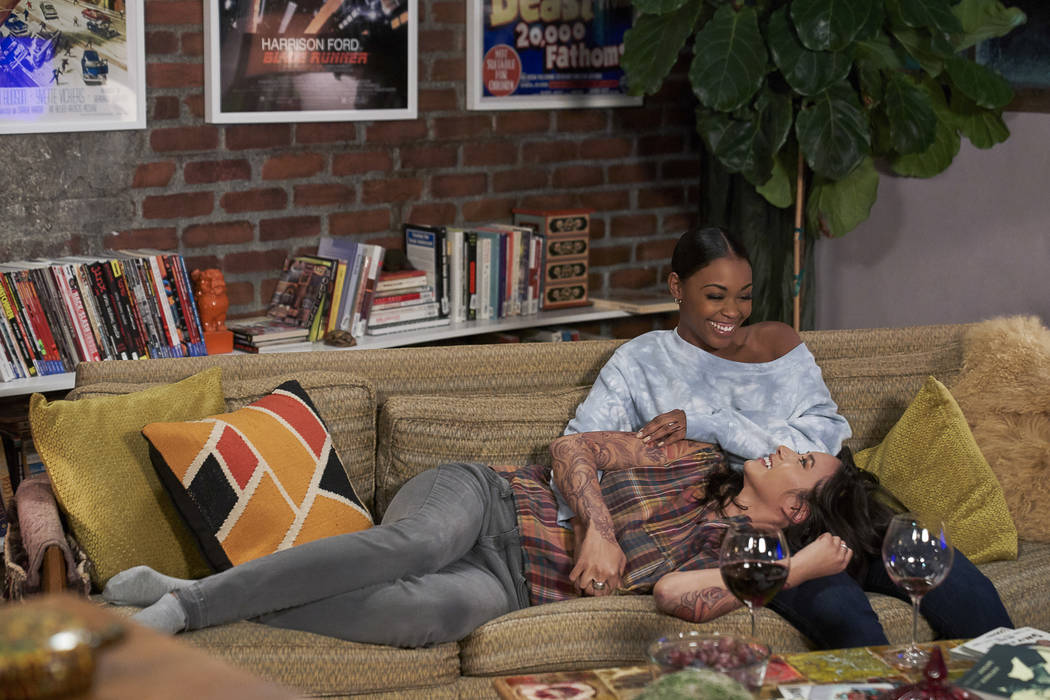 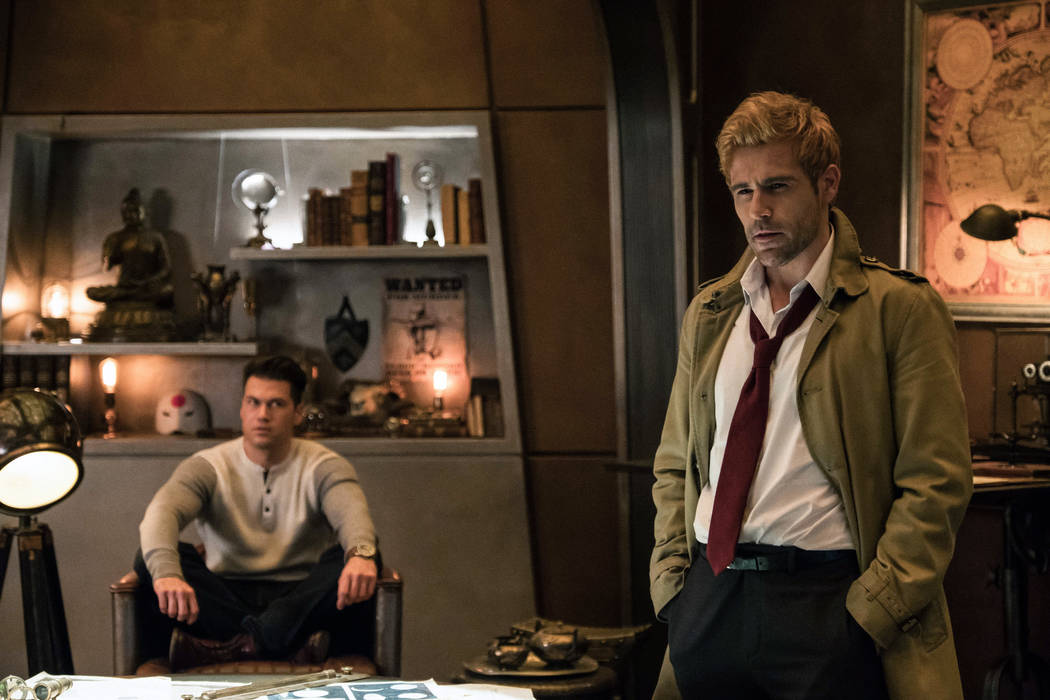 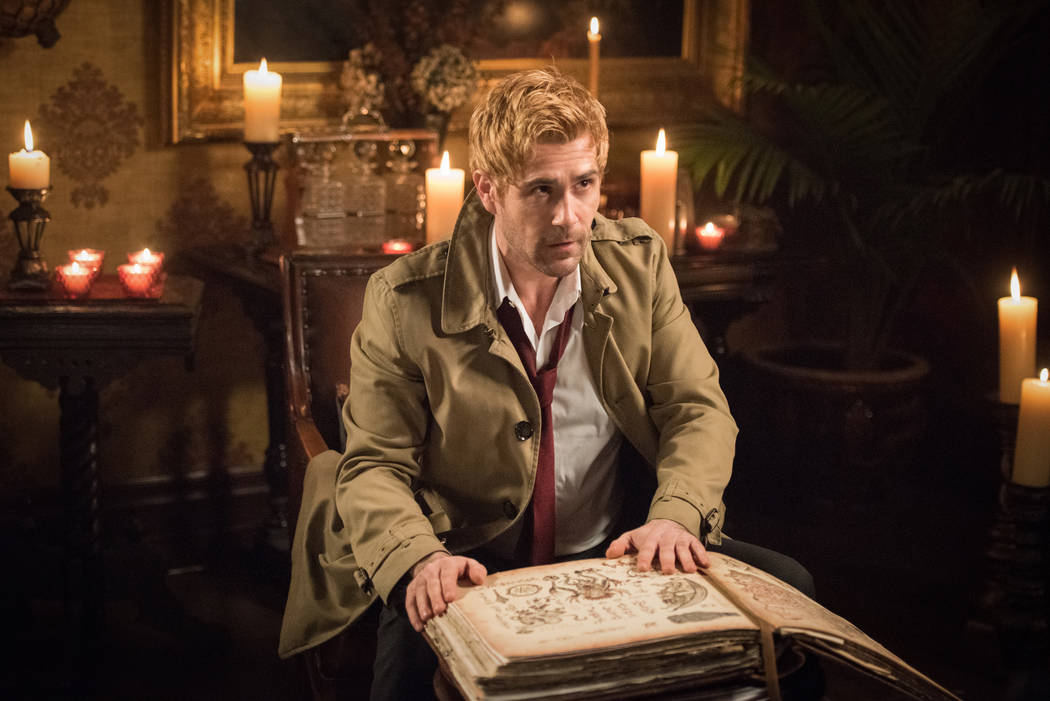 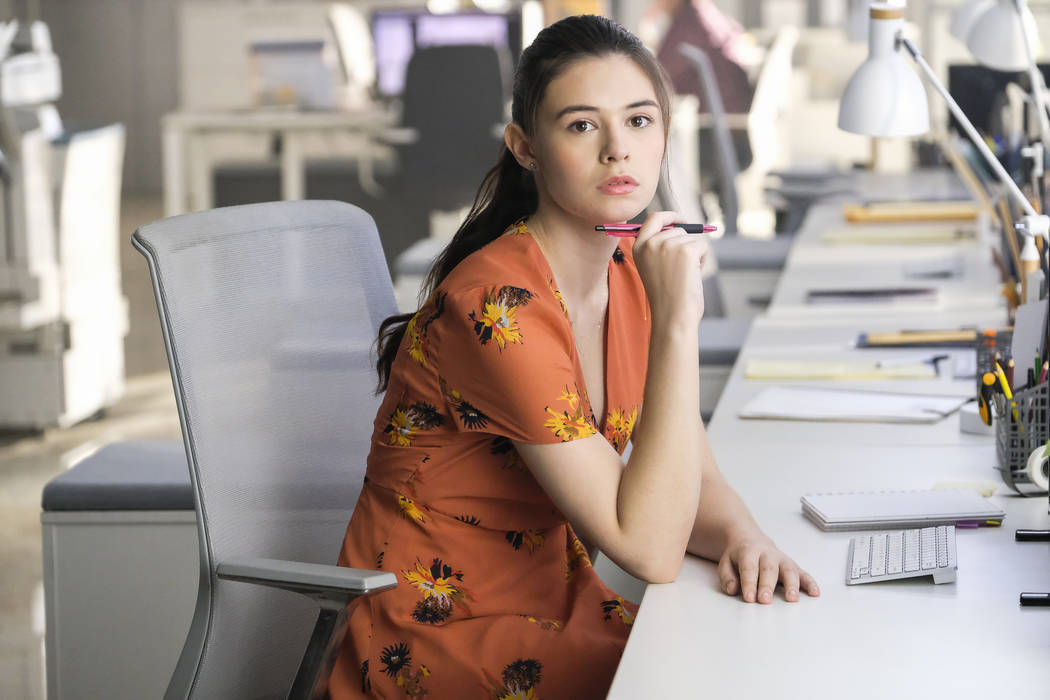 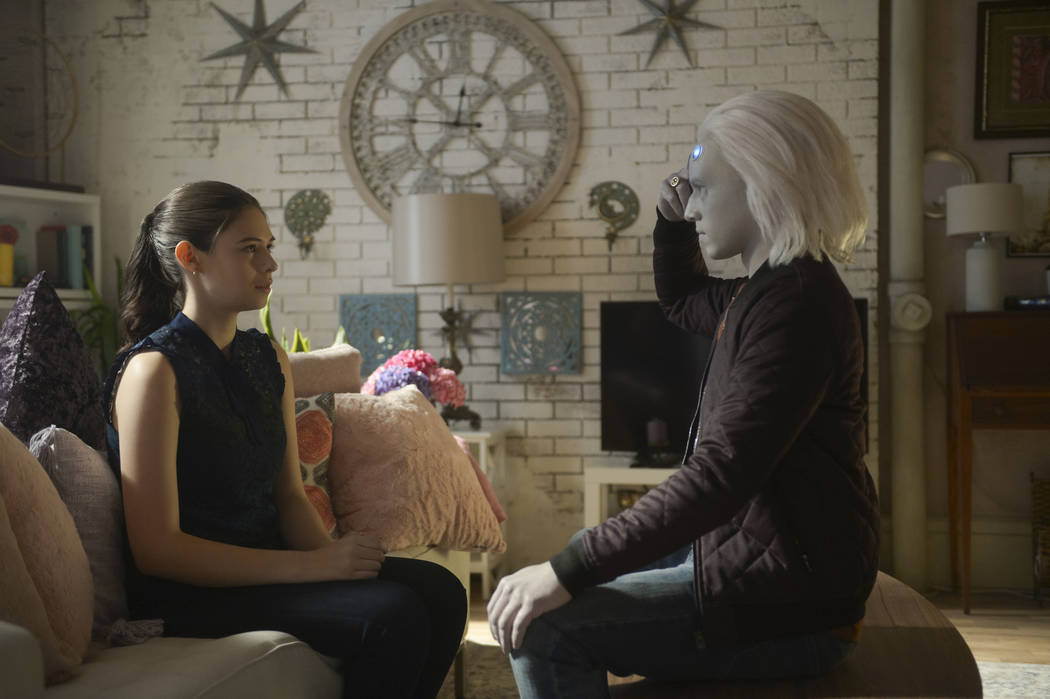 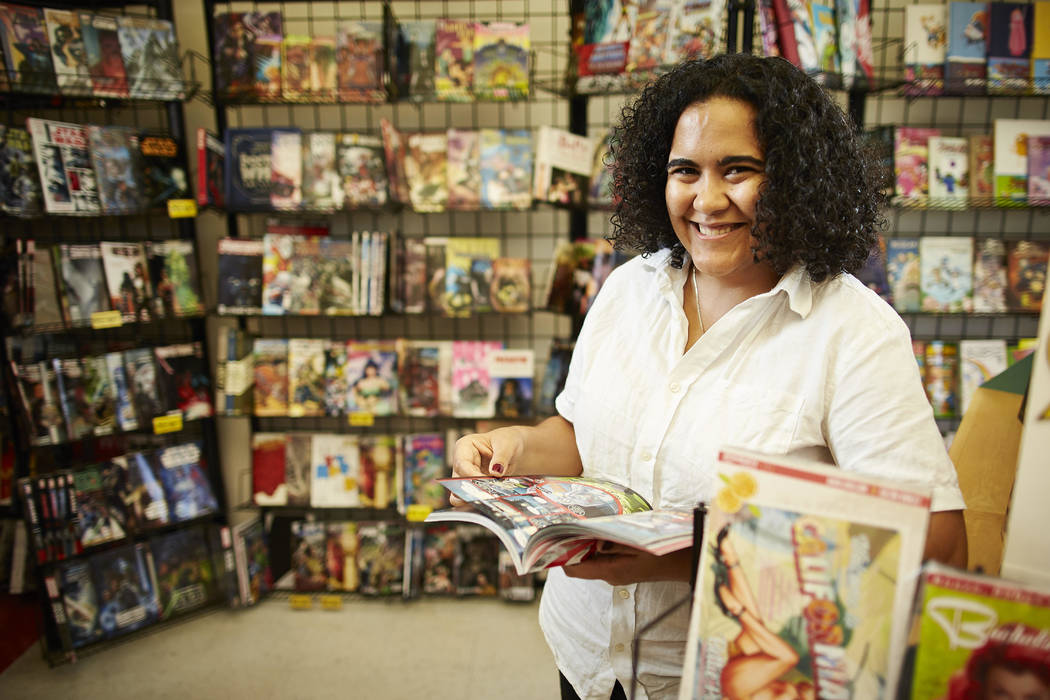 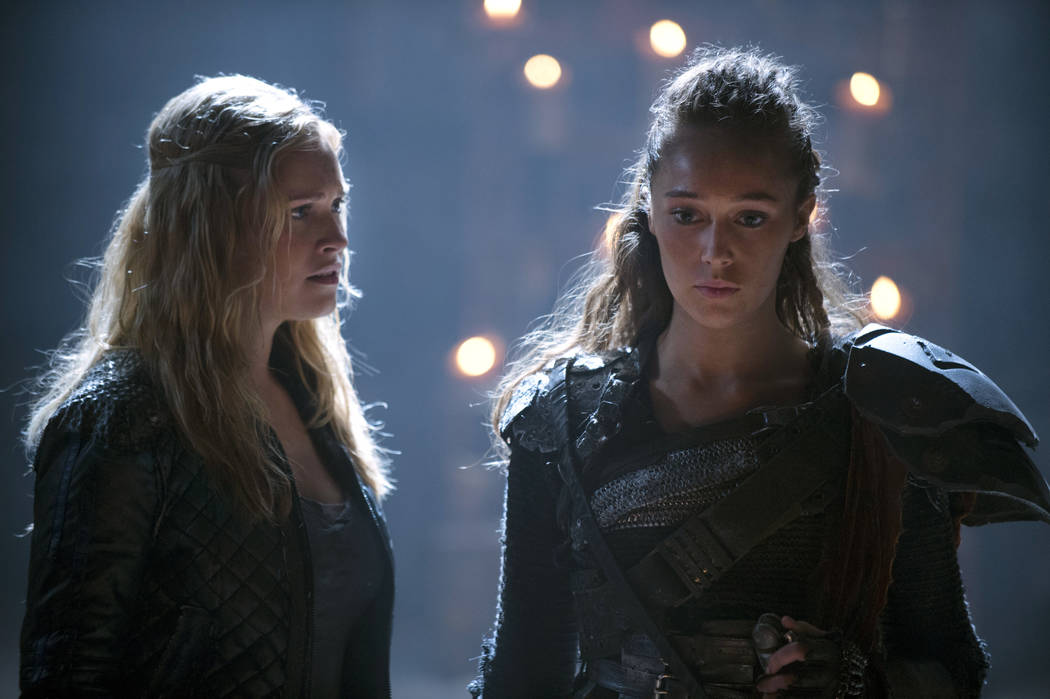 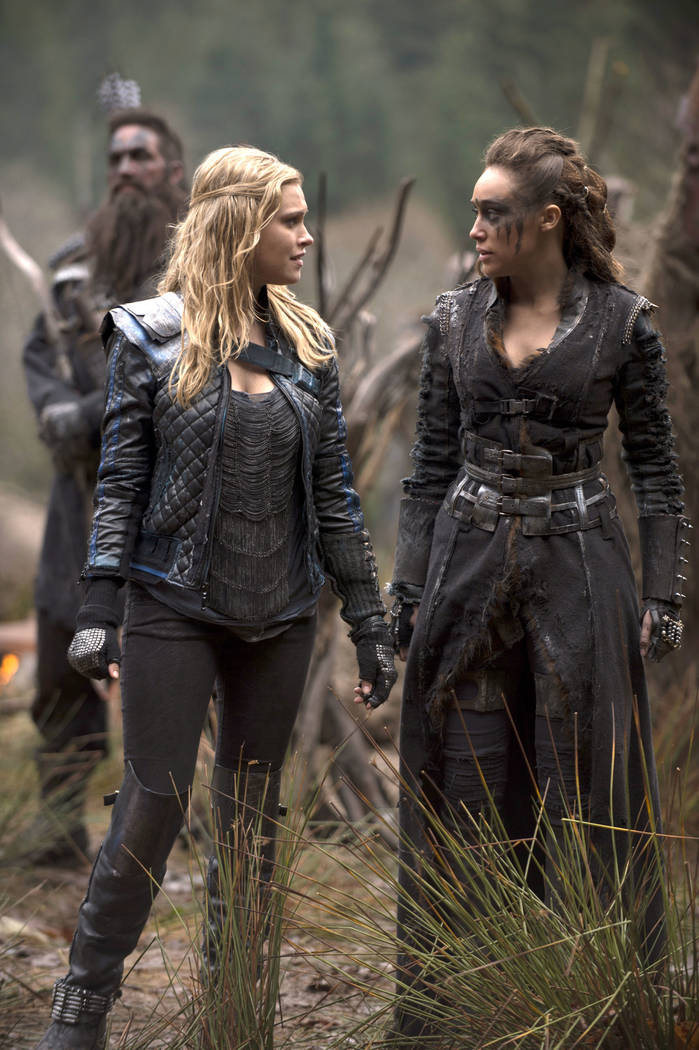 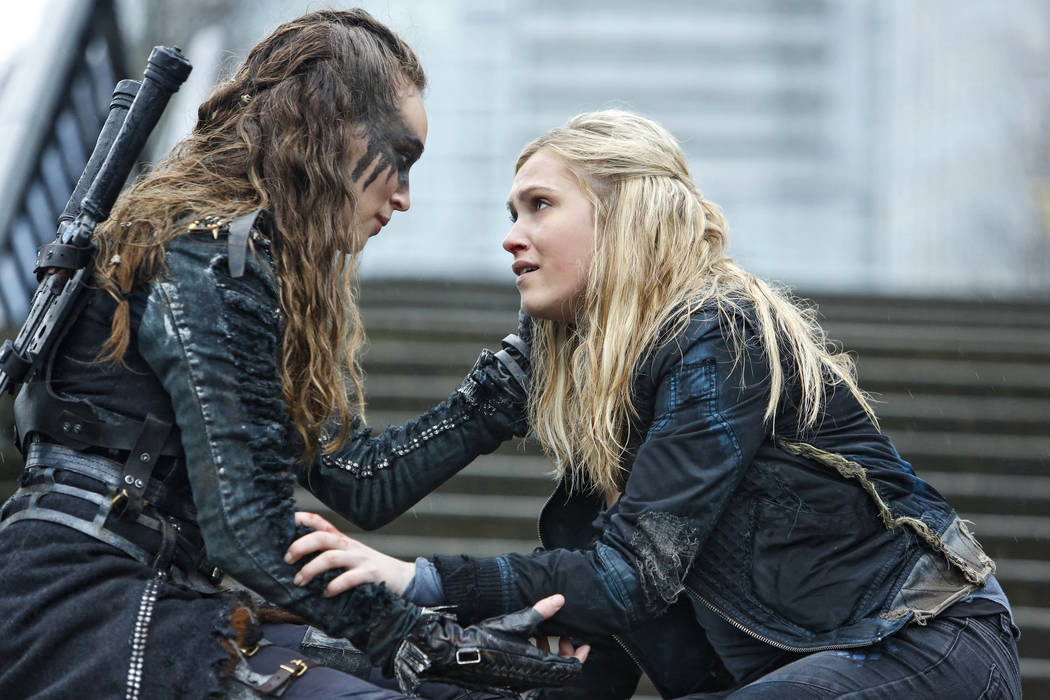 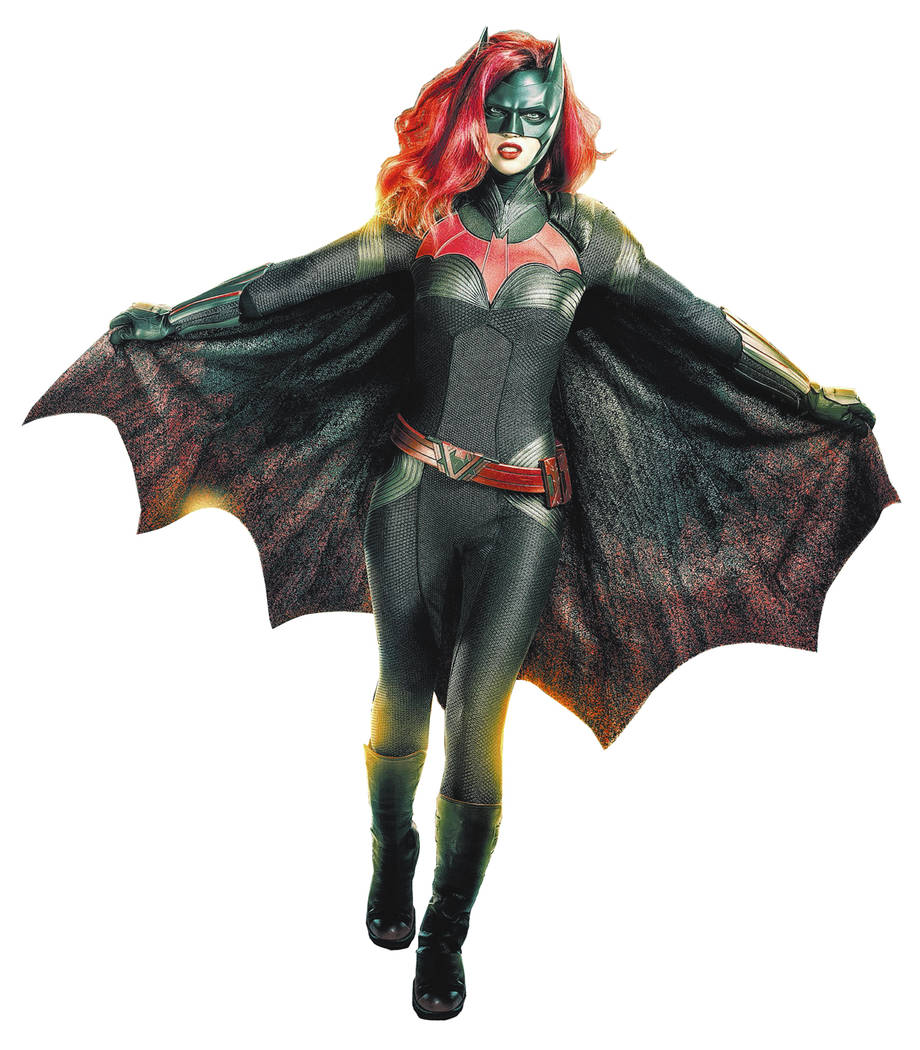 As a gay Latina growing up in Chicago, the only time Dr. Erika Gisela Abad would see someone like herself on a television screen was if she happened to catch her reflection.

Now, she can proudly name six series — CBS’ “Madam Secretary,” NBC’s “Brooklyn Nine-Nine,” the Netflix reboot of “One Day at a Time,” the Starz drama “Vida” and The CW duo of “Charmed” and “Jane the Virgin” — that prominently feature LGBT Latina characters.

“It’s a beautiful thing to think about what those shows are doing,” she says, and how those shows, had they existed when I was younger, I probably would have come out sooner.”

An assistant professor in residence at UNLV who specializes in queer fandom, Abad knows how powerful it can be for today’s LGBT youth to see themselves represented not just on TV, but in some of the most popular characters around: superheroes.

The latest example, Batwoman, was missing from the pages of DC Comics for 27 years until she was reintroduced in 2006 as a lesbian crimefighter. The character makes her television debut, with her sexuality intact, at 8 p.m. Monday on The CW’s “Arrow.”

It will be an even bigger deal if, as planned, Batwoman and her alter-ego, Kate Kane, get their own spinoff series next season.

The characters would be right at home on The CW.

In October, the network’s “Supergirl” introduced Nia Nal, an aspiring reporter who, as Dreamer, would become TV’s first transgender superhero.

A new creation, Nia (portrayed by trans actress and activist Nicole Maines) is the ancestor of the DC hero Nura Nal, aka Dream Girl. Nia arrived in National City amid growing anti-alien sentiment and a rise in hate crimes against extraterrestrials. When Brainiac 5’s (Jesse Rath) cloaking device was hacked and he no longer was able to present as human, Nia stepped in to protect him from angry employees at his favorite pizzeria.

Upon her return to the office, Nia confronted her boss, James Olsen (Mehcad Brooks), and pleaded with him to write an editorial endorsing alien acceptance. “You may not know this about me, but I’m a transgender woman,” she told him. “I know what it’s like to be attacked and denied because of who I am.”

Subtle? Nope. Especially compared to last year’s storyline in which Alex Danvers (Chyler Leigh), Supergirl’s sister, fell in love with a female detective. But it was unprecedented nonetheless.

This year also saw expert occultist John Constantine (Matt Ryan) join The CW’s “Legends of Tomorrow.” It’s the first time the character, previously played by Ryan in the short-lived NBC series “Constantine” and Keanu Reeves in the 2005 movie of the same name, has been portrayed as bisexual — jas he has been in the DC comics for more than a quarter century.

In January, “Black Lightning” debuted on The CW, along with Anissa Pierce (Nafessa Williams), a lesbian medical student who teams with her father, the titular masked hero, to fight crime as Thunder.

It’s all a far cry from the days when Abad, 35, had to make due with whatever role models she could find on television, no matter how little they represented her life. Will Smith in “The Fresh Prince of Bel-Air” and the cast of “A Different World” portrayed people of color attending college and making a difference. She was a big fan of “Buffy the Vampire Slayer” — with one caveat. “I could relate to Buffy in some aspects,” she says, “but I knew that she was a white cheerleader, and I was never going to be a white cheerleader.”

Today’s young viewers can find someone to relate to on mainstream TV, pretty much regardless of how they identify.

“I see it as saying, ‘You are normal. You can do anything,’” Abad says of television’s gradual acceptance of diversity. “And if we want anything for kids, it’s that we want to instill in them the potential that they can be anyone or anything they want to be.”