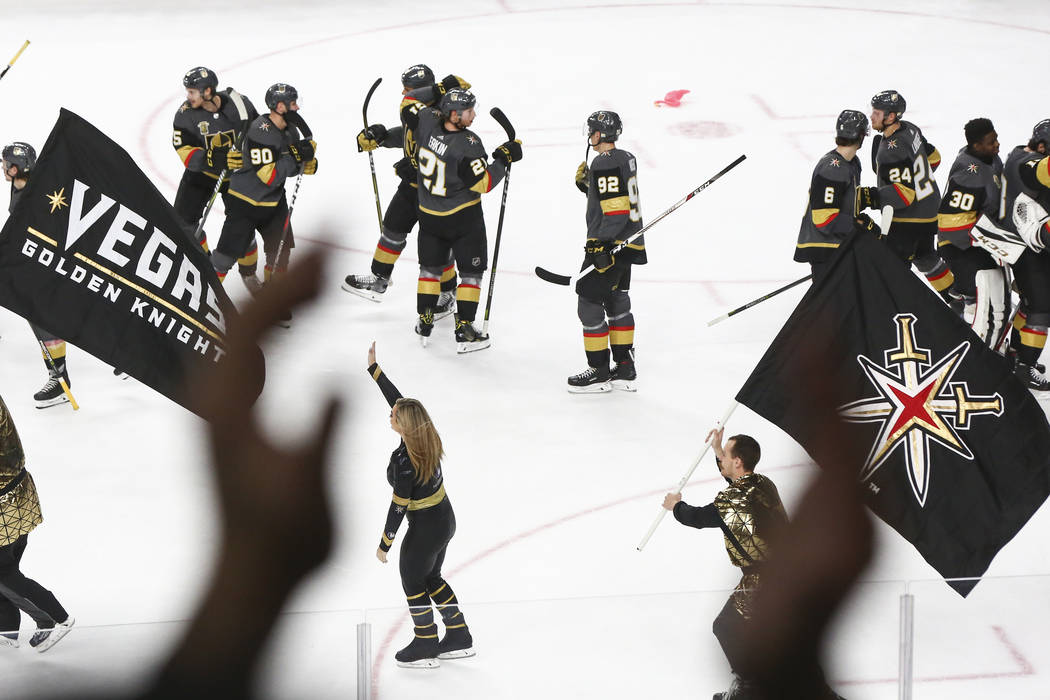 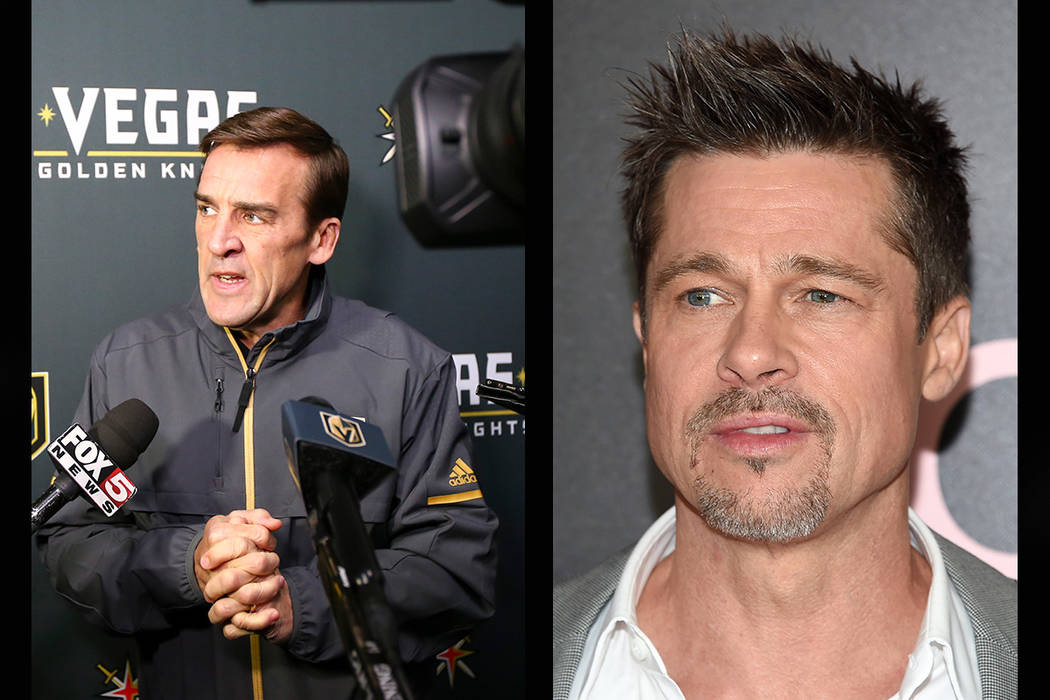 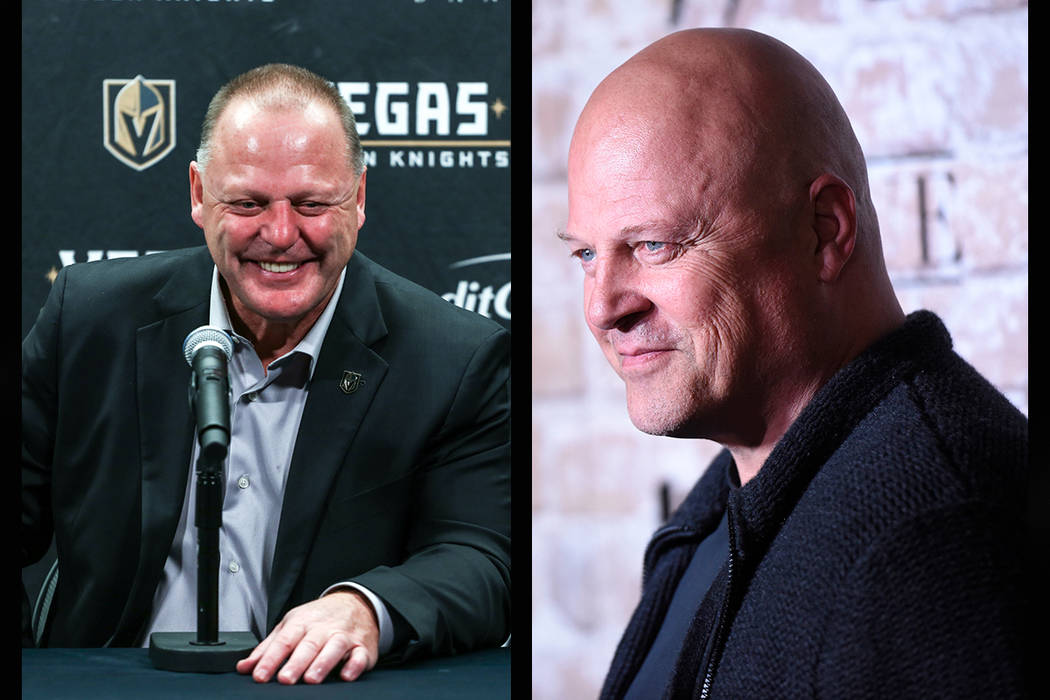 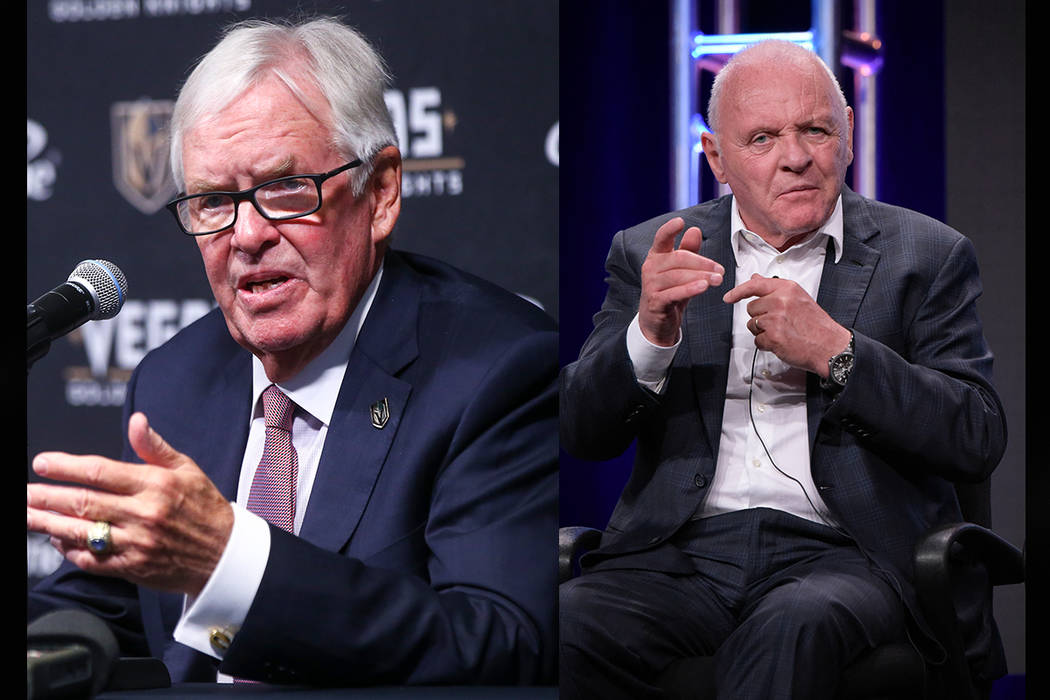 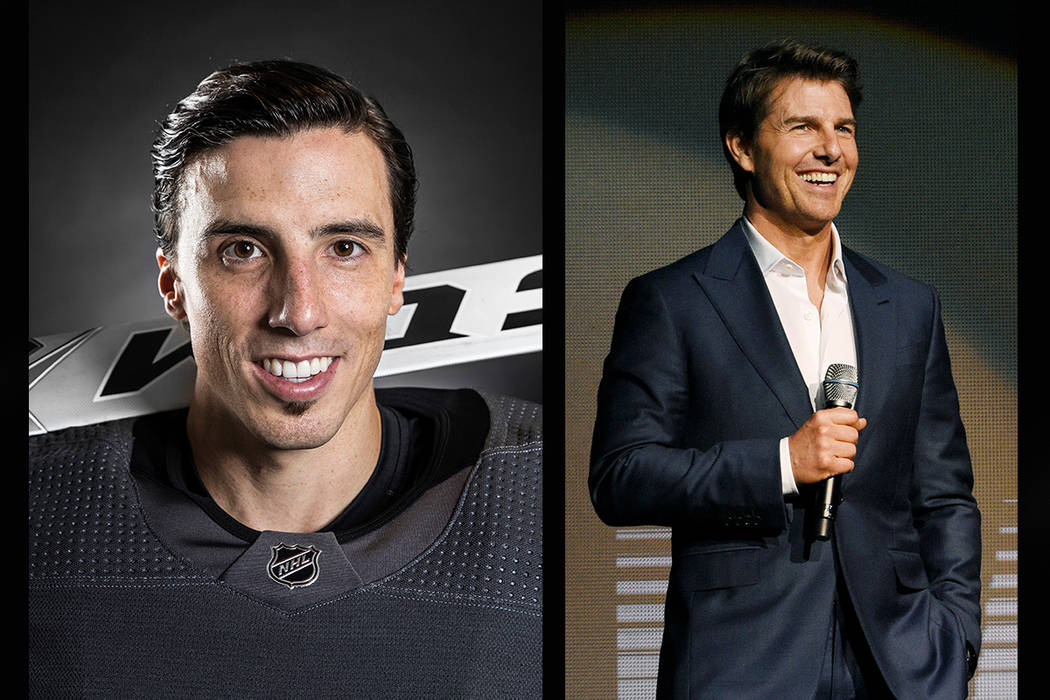 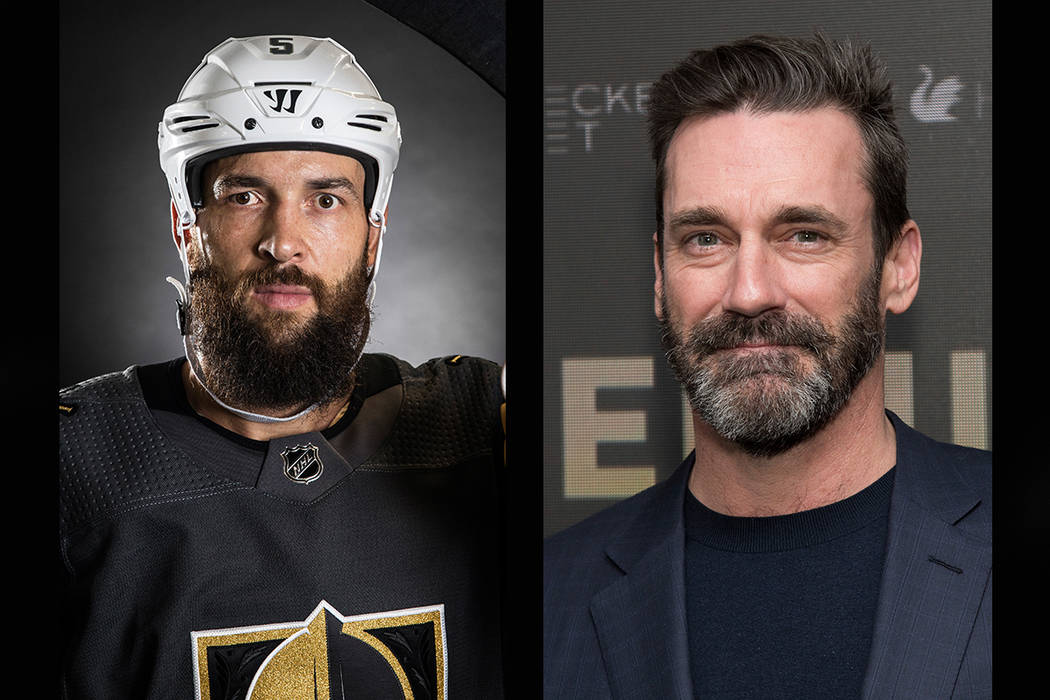 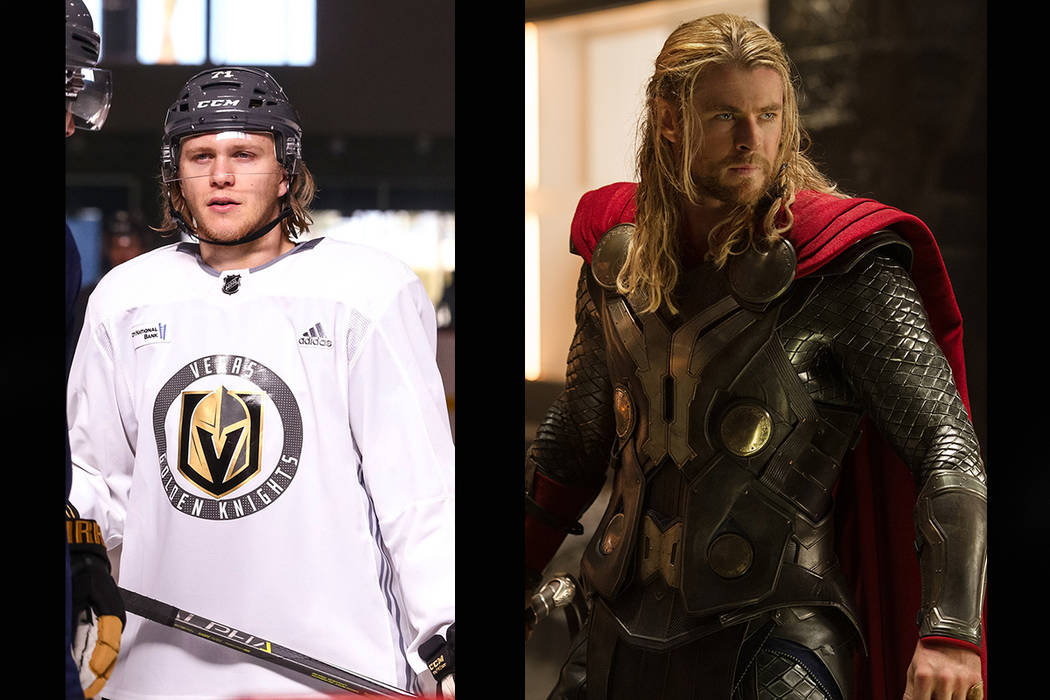 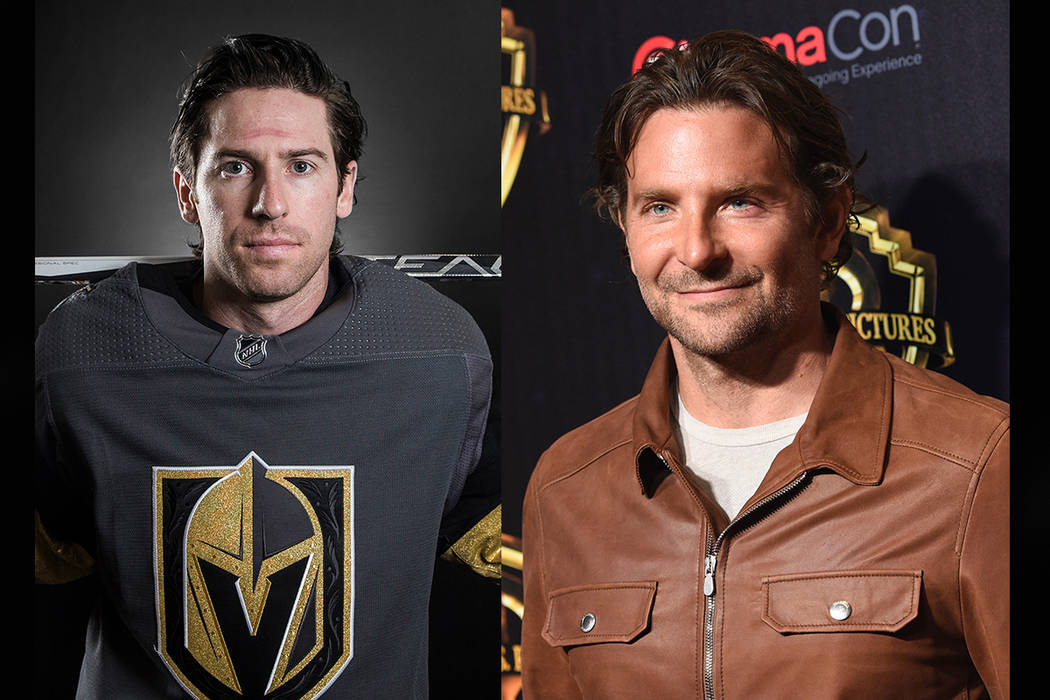 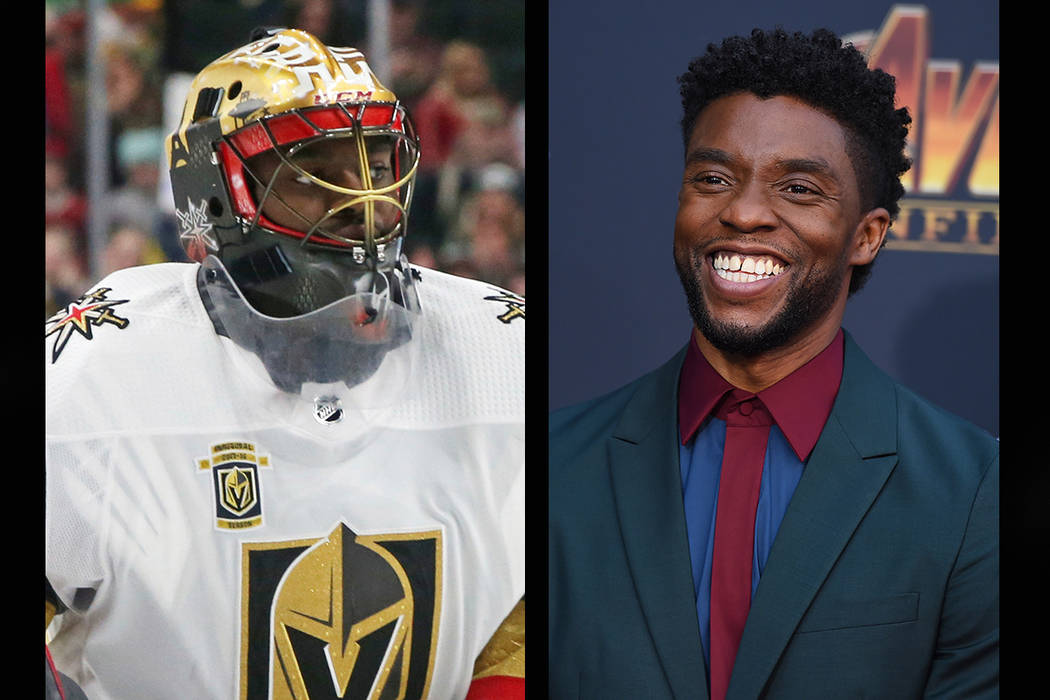 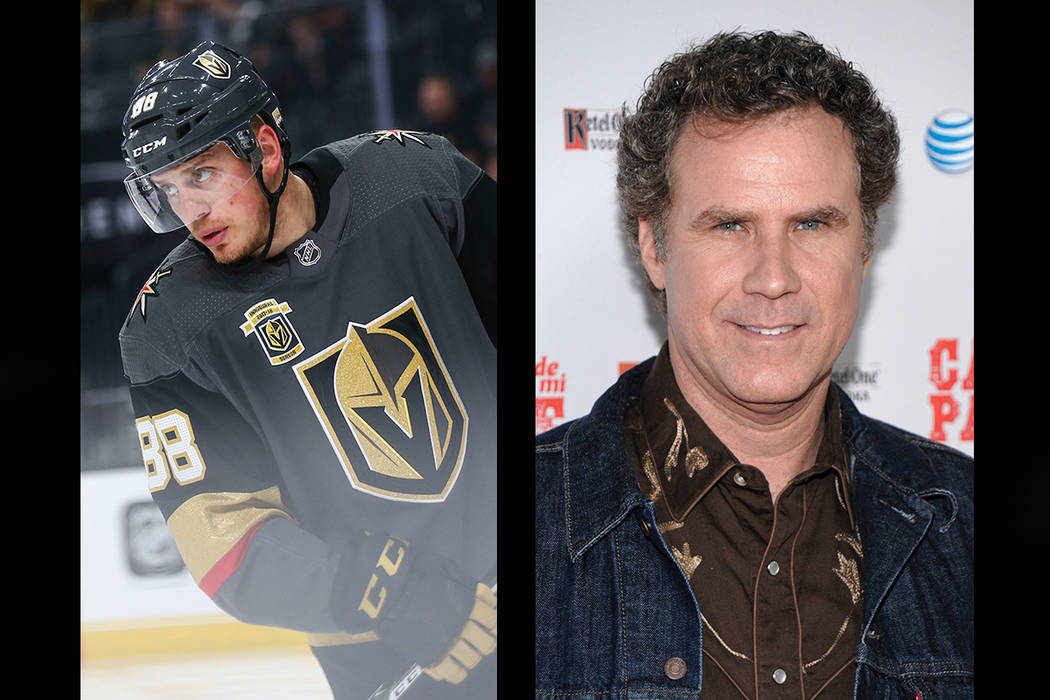 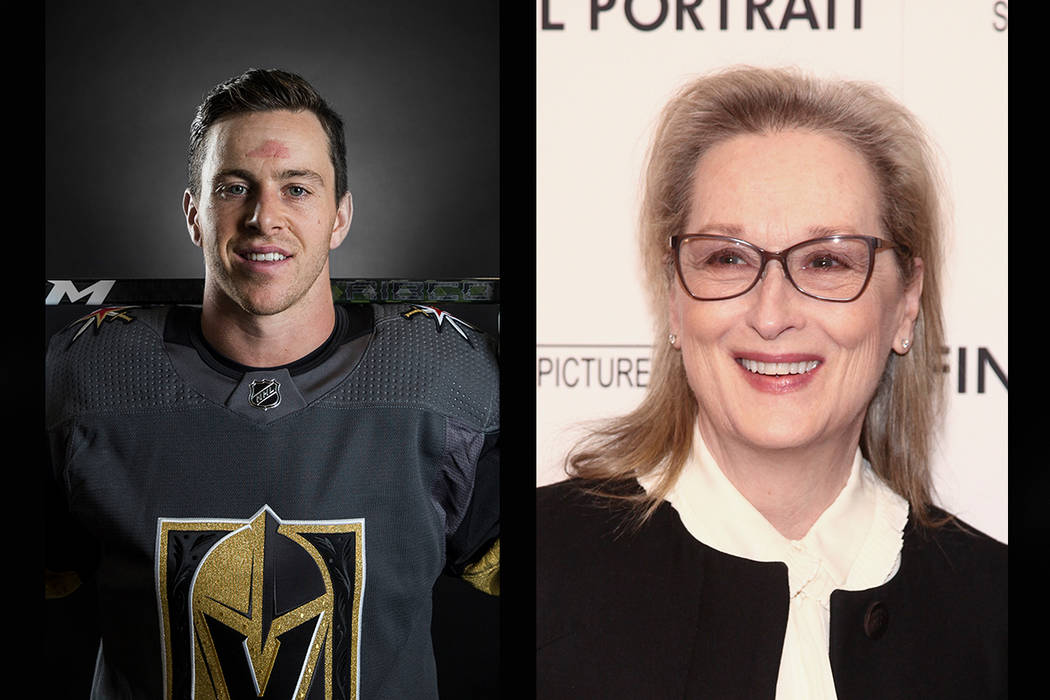 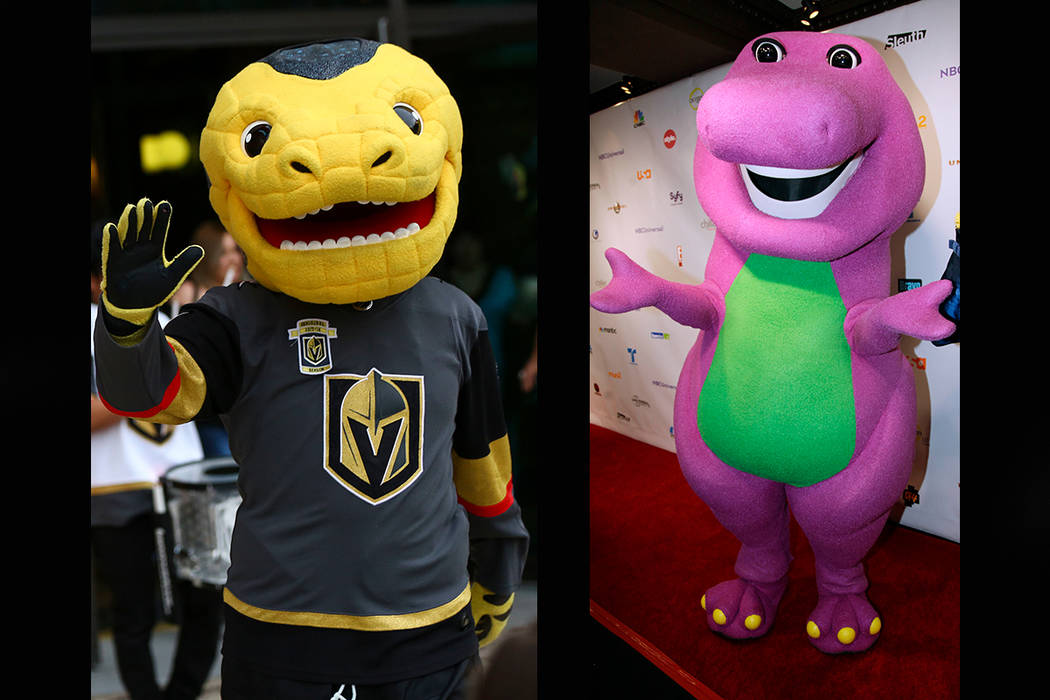 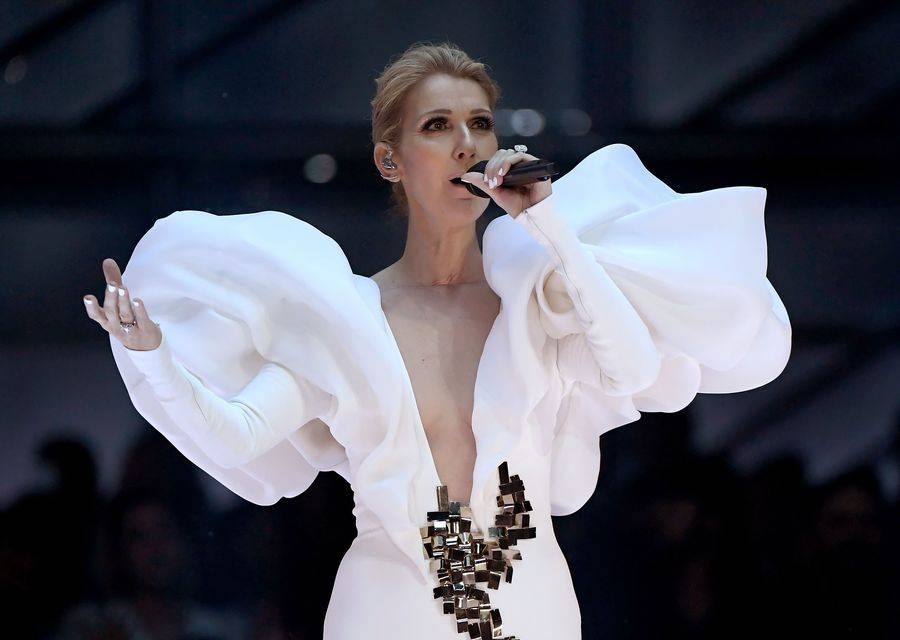 Celine Dion performs "My Heart Will Go On" during The 2017 Billboard Music Awards at T-Mobile Arena on Sunday, May 21, 2017, in Las Vegas. (Ethan Miller/Getty Images for ABC) 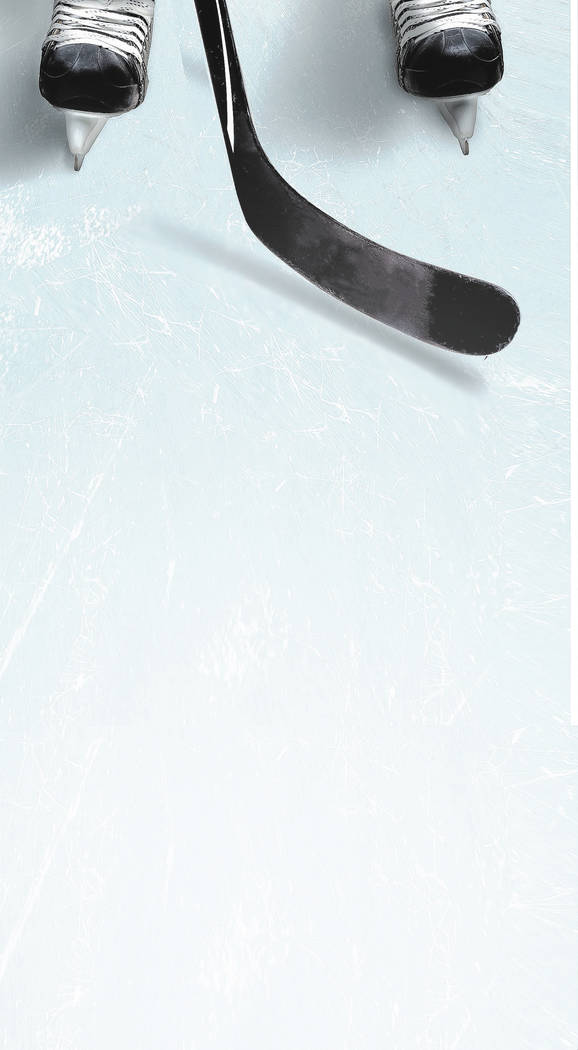 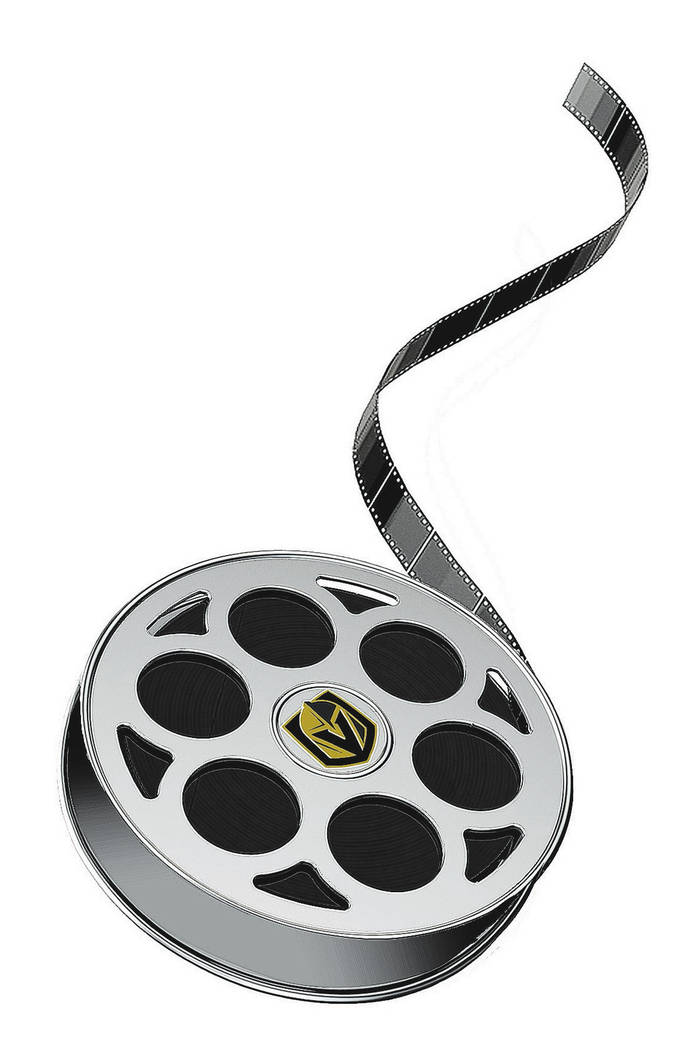 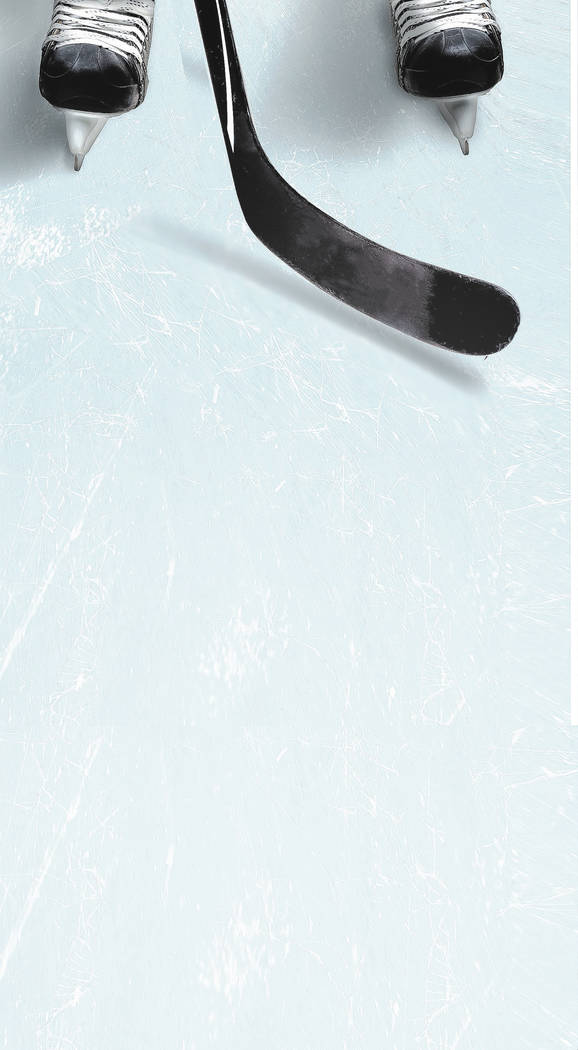 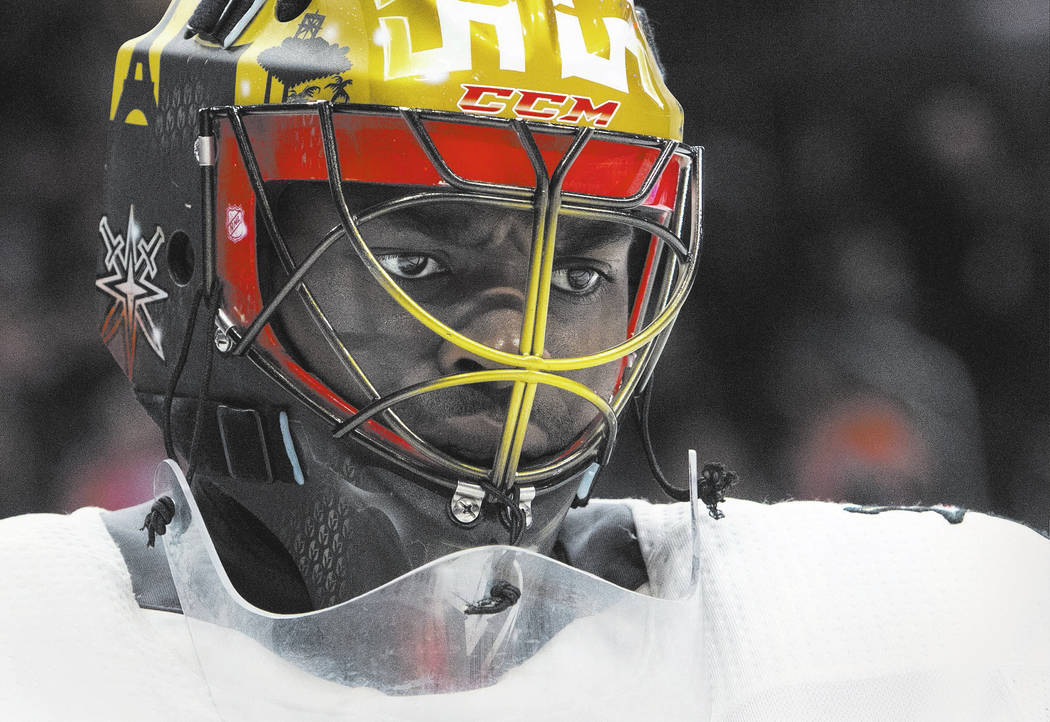 While the Golden Knights continue to fight for their Hollywood ending, everything that’s transpired during this unprecedented, frankly unbelievable season feels ripped from any number of real-life sports movies, from “Hoosiers” to “Friday Night Lights” to the 1980 U.S. Olympic hockey team’s triumph in “Miracle.”

“The whole canon of sports stories, this is the thing. This is what they are,” screenwriter turned UNLV film professor Sean Clark says of the underdog tale. “Rarely do you have the story of the juggernaut that can’t be stopped.”

Should Hollywood come calling for the Golden Knights’ movie, here are some ideas for its stars:

Pitt knows how to play a general manager who brings together an out-of-nowhere success story, having portrayed the Oakland A’s Billy Beane in “Moneyball” despite looking nothing like him. Besides, considering that most of the cast would be covered in helmets, visors and bulky padding, the movie would need a little eye candy.

The actor and the coach are both physical, good-natured guys as well as men of few words. Even when they’re smiling, though, there’s that slightest crack in their veneer that reminds you, should they choose, they could snap you like a twig.

Foley brought an NHL team to Las Vegas when few people outside the valley thought it could work. The Golden Knights’ owner is a dreamer, but a stubborn one. Add in the fact that he comes across as a relatable multimillionaire, and he’s a lot like Hopkins’ Dr. Robert Ford from “Westworld” — only with fewer murderous sex robots.

Like Fleury, Cruise is a little older and a little more famous than those surrounding him. But while the actor has had his problems with accents (see “Far and Away”), given his penchant for pushing his body to its limit, he’d be taking shots off his mask and doing Fleury-worthy splits in no time.

Both found success late in their careers. When it comes time to deliver Engelland’s Vegas Strong speech during the home opener, Hamm wouldn’t leave a dry eye in the house. Plus, given Hamm’s absurd levels of testosterone, he could go from clean-shaven to full-on Engelland beard in the time it took you to read this sentence.

Have you seen William Karlsson? Hand that man a hammer and a weaselly adopted brother and he’s Thor.

After playing Jackie Robinson (“42”), James Brown (“Get On Up”) and Thurgood Marshall (“Marshall”), the “Black Panther” star officially has first dibs on portraying every black celebrity.

Will Ferrell as Nate Schmidt

Schmidt is the most gregarious player on the team, and Ferrell hasn’t had a chance to showcase his sweet skating moves since 2007’s “Blades of Glory.”

Let’s face it, there’s nothing Streep can’t do, and at this point she needs a challenge.

What, you don’t think a dinosaur could portray what is, for reasons that still aren’t entirely clear, supposed to be a Gila monster?

You try keeping Las Vegas’ most famous French Canadian out of a hockey movie. If nothing else, someone needs to sing the anthems. If “Titanic” and, most recently, “Deadpool 2” have taught us anything, it’s that Celine loves a movie soundtrack. Much like her heart, this team’s legacy will go on.