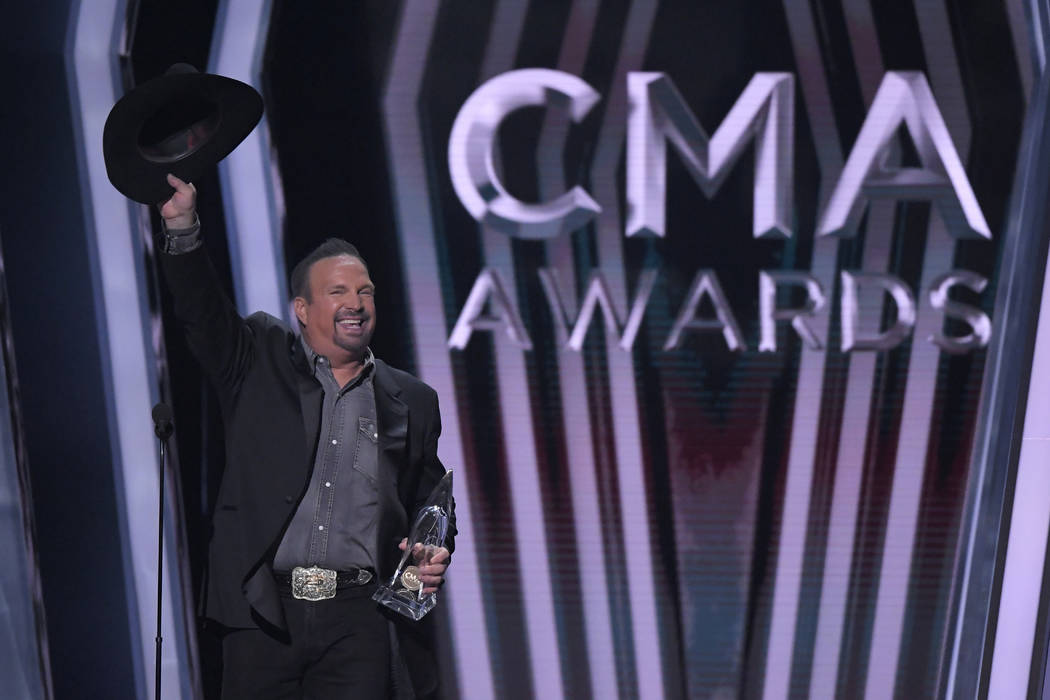 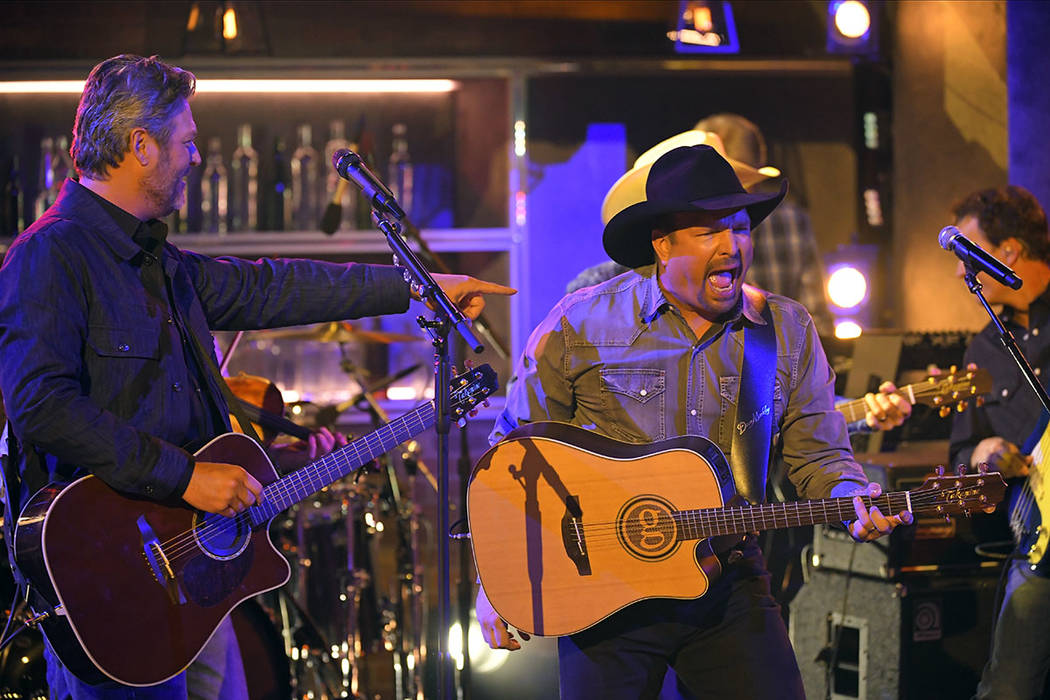 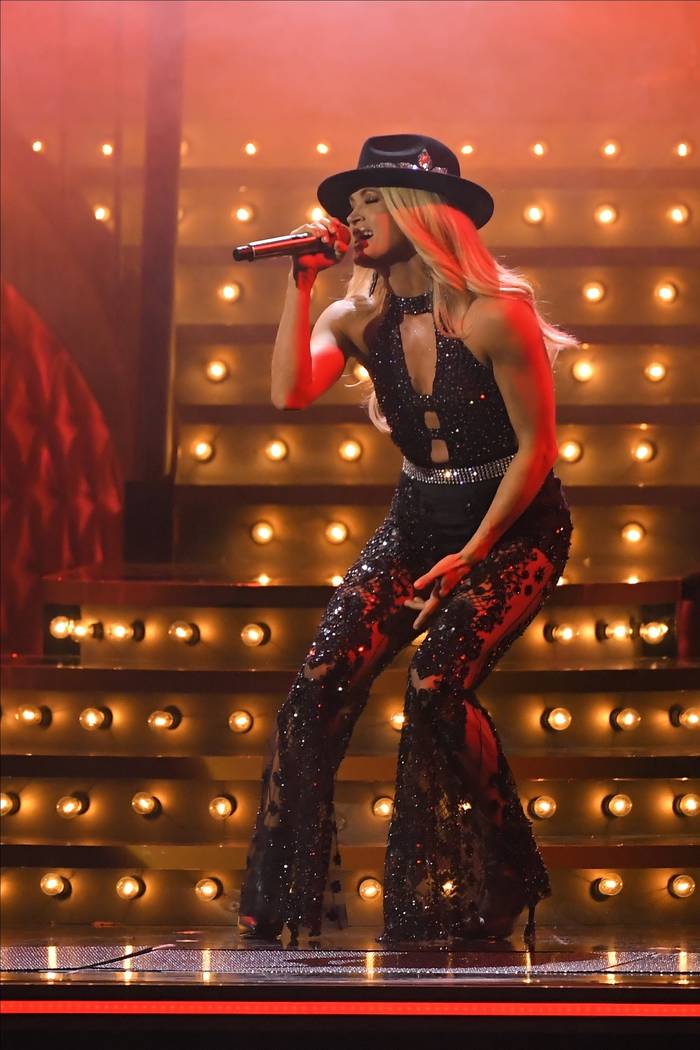 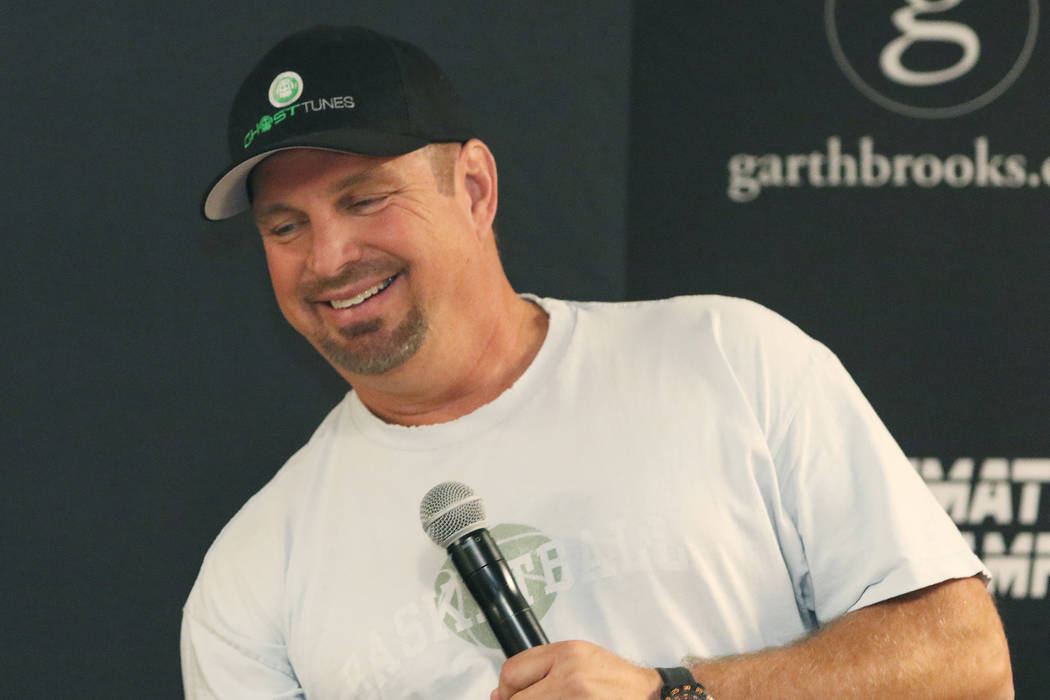 Resorts World Las Vegas doesn’t open until 2021. But we’re already getting an idea of the type of headliner the $4.3 billion Strip fortress wants to present at its 5,000-seat theater.

Garth Brooks is that type. So is Carrie Underwood.

Reports from the property are that Brooks is indeed on Resorts World President Scott Sibella’s radar, and he also is pursuing Underwood, both for resident engagements. Appropriately, that venue is to have a horseshoe-shaped design. Further, I am reliably told AEG Presents Las Vegas will be the hotel’s booking partner for the venue.

Sibella was unavailable for comment about the hotel’s entertainment lineup. He and Brooks have known each other for years; Brooks performed at two private events for Sibella in the days he ran The Mirage.

Brooks is currently on a stadium tour due to wrap May 16 in Cincinnati and is the focus of a two-part documentary, “The Road I’m On,” which premiered Dec. 2 on A&E.

Brooks, of course, headlined Encore Theater at Wynn Las Vegas from 2009 through 2012. He also performed six shows at T-Mobile Arena in June and July 2016.

Underwood most recently headlined in Las Vegas in May at MGM Grand Garden Arena.