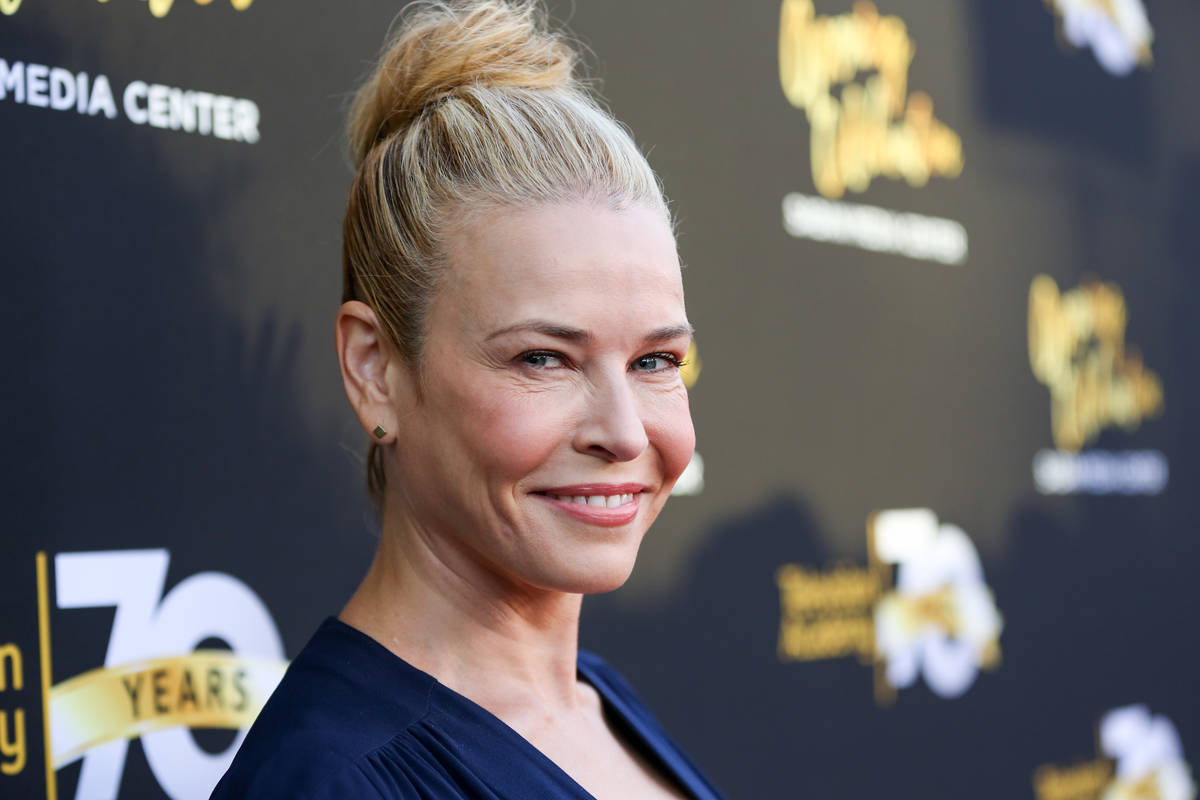 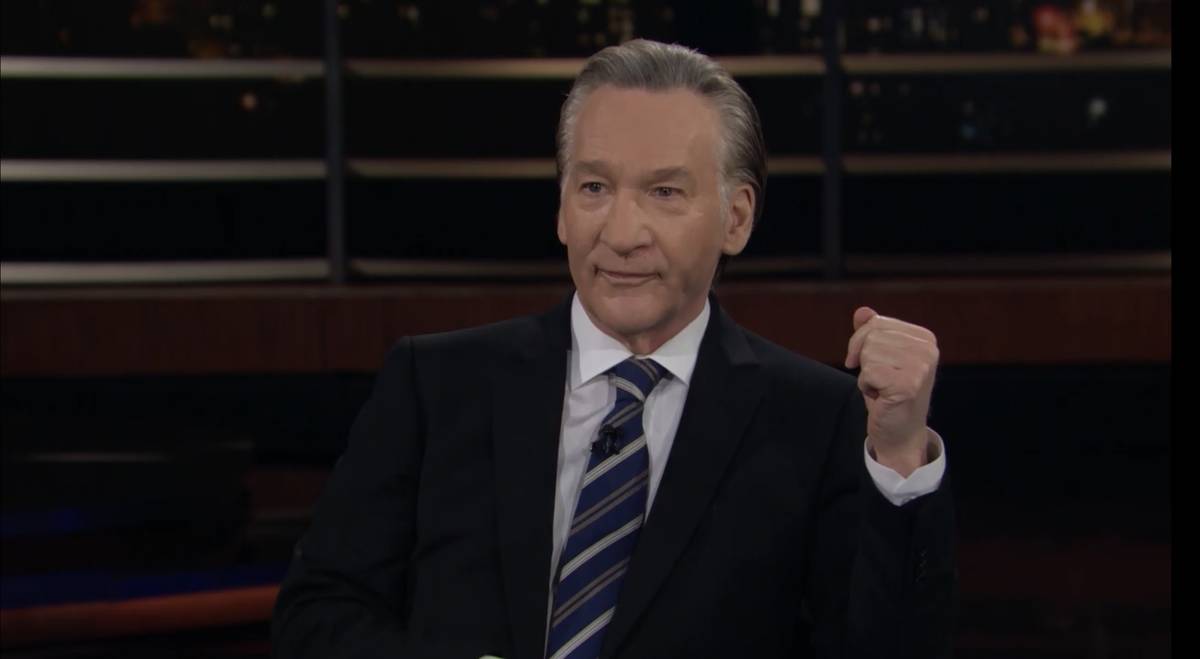 Bill Maher is shown in screen catch during the broadcast of HBO's "Real Time With Bill Maher" on Friday, Feb. 6, 2021. (YouTube) 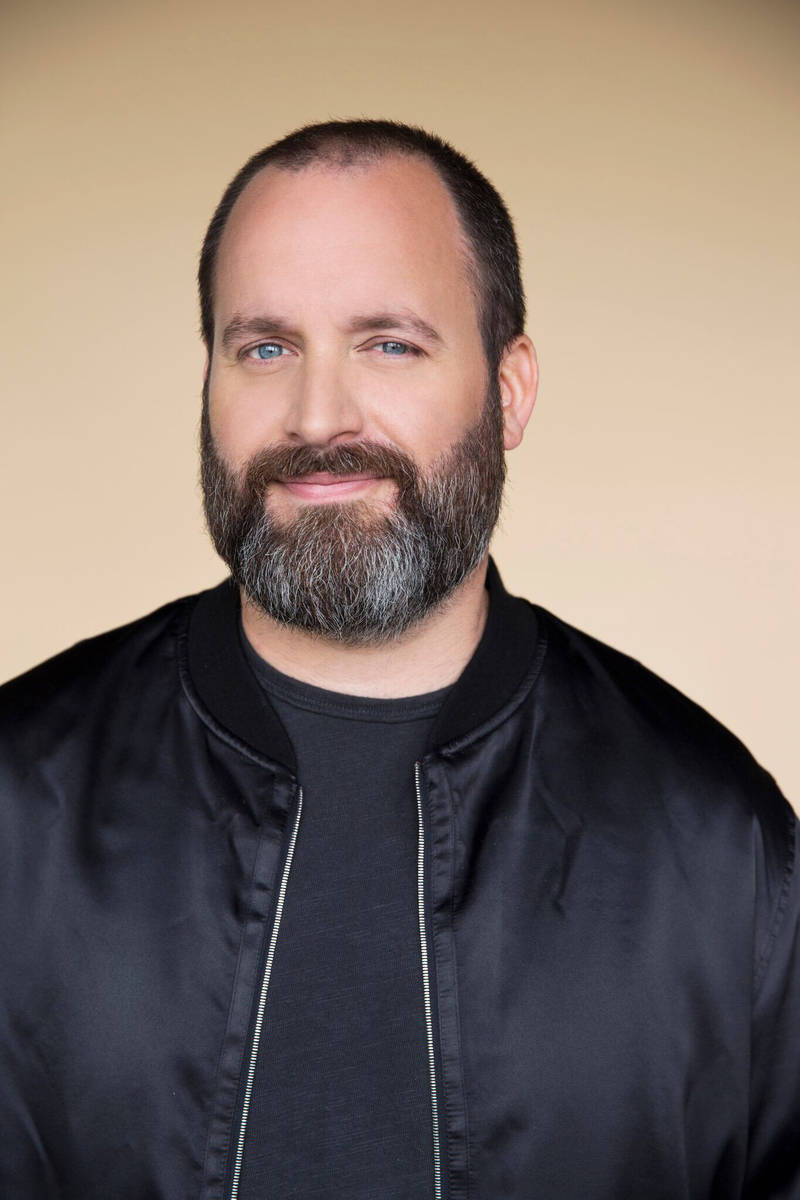 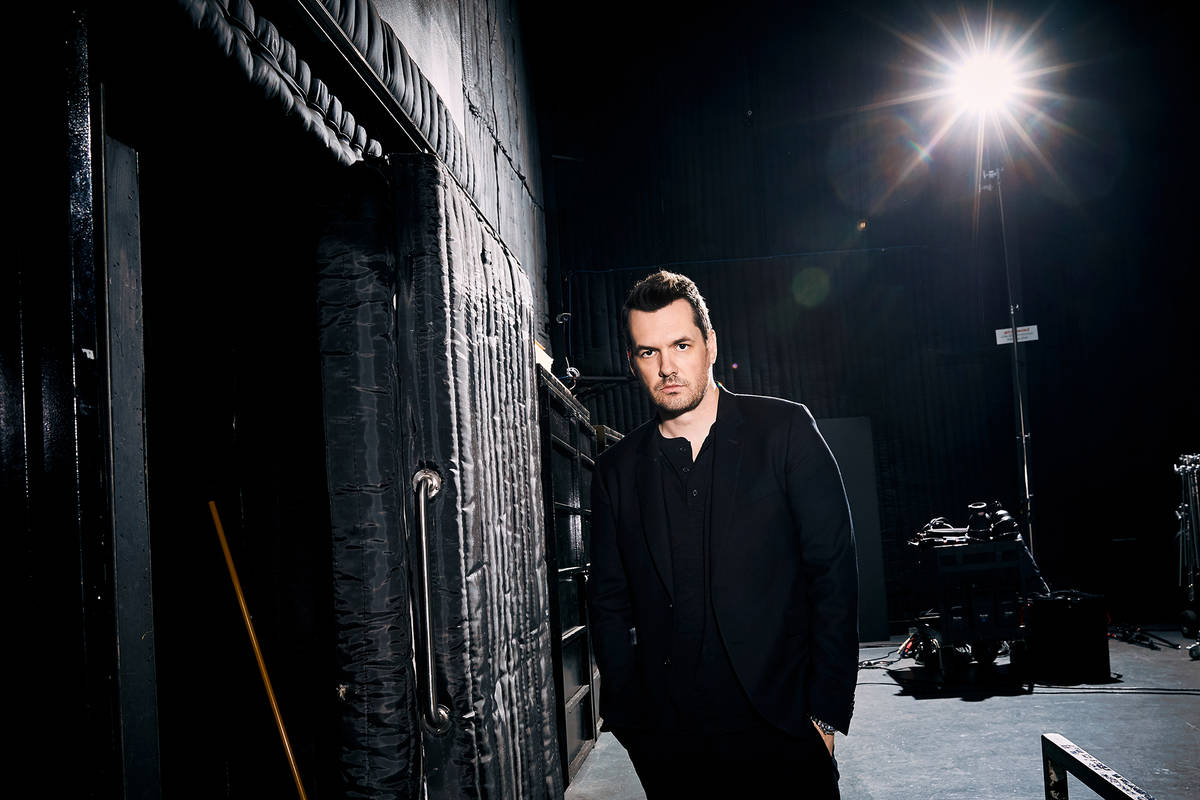 Bill Maher has told his HBO audience, and also Jimmy Kimmel, of his desire to return to performance in Las Vegas.

“The thing I miss the most in 2020 is touring,” Maher told Kimmel during an episode of HBO’s “Real Time” in February. “I miss Vegas, The Mirage.”

Maher’s wait is over. The veteran Vegas stand-up headliner is due to return, finally, in The Mirage “Aces of Comedy” showcase this July.

Weekends at Mirage Theater in July are effectively filled out. Tom Segura kicks off a series of star headliners on July 2-3. Chelsea Handler follows July 10, Maher on July 16-17, Gabriel Iglesias July 23-24 and Jim Jefferies on July 30-31.

Shows start at 10 p.m., tickets run $59-$79 (not including fees), available at mirage.com and ticketmaster.com.

Handler is making her debut in the series after previously headlining such Vegas venues as the Colosseum at Caesars Palace.

Though not announced, The Mirage is promoting David Spade, Ray Romano, Iliza Shlesinger and George Lopez on its official website.

Mirage Theater’s resident headliner, magician Shin Lim, is also prepping to be back onstage at the venue. Both Lim and “Aces” were considered for return at Park Theater, when the company was exploring larger spaces for social distancing. But the planned June 1 return to 100-percent capacity has made Mirage Theater, with these shows, available.

Around the hotel, Cirque du Soleil officials have announced “Love”will be back no later than August, following the relaunch of “Mystere” at Treasure Island on June 28, and “O” at Bellagio on July 1.

There are no announced plans for the former 1Oak Nightclub room, which most recently hosted Matt Goss’ Sunday-night series and has since been renamed the Capri Room.