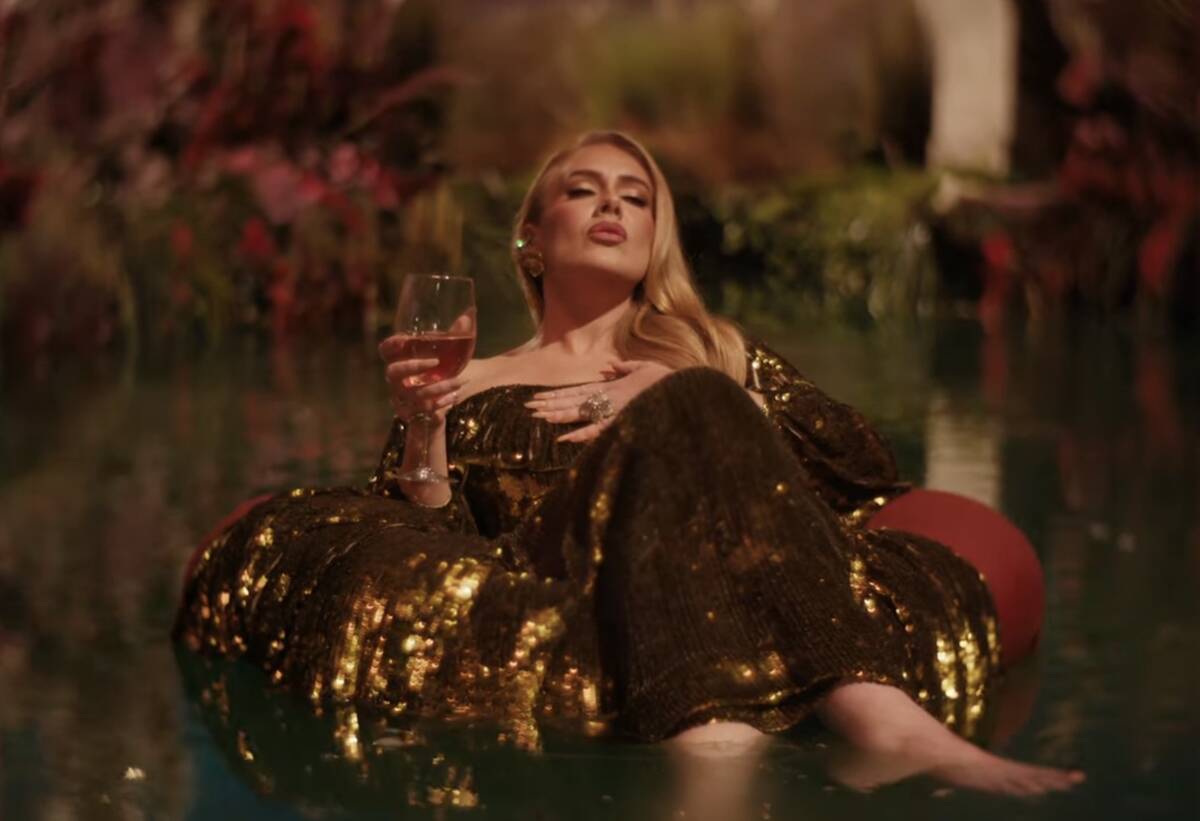 Adele is shown in a screen grab from the video for "I Drink Wine," released Wednesday, Oct. 26, 2022. (Adele YouTube) 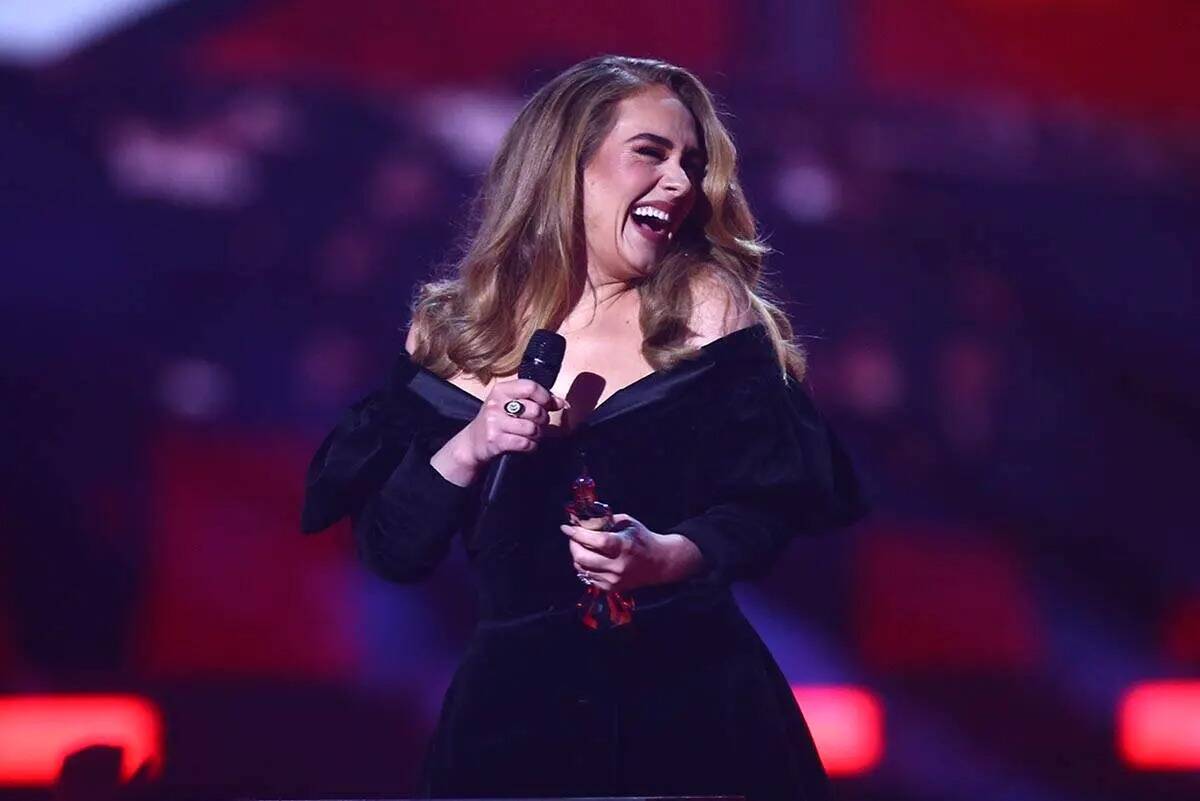 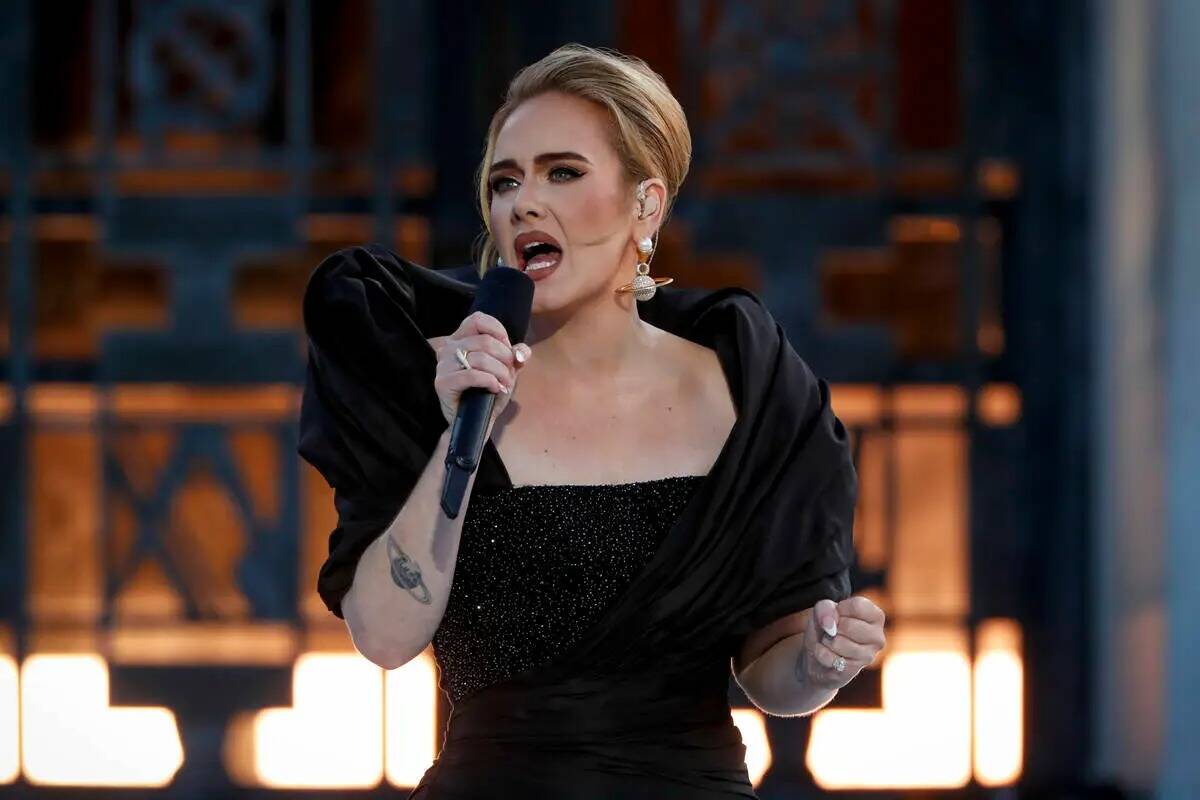 Adele’s fans are certainly feeling it. So is she.

“Weekends With Adele” finally opens this weekend. The superstar posted her feelings on social media Thursday. Customarily, she was transparent for her worldwide following.

“I’m feeling all sorts as I write this. I’m highly emotional, incredibly nervous but can’t sit still because I’m so excited,” Adele posted. “I feel a million miles away from home, I can’t stop thinking about when I was little and saw Tom Jones in ‘Mars Attacks’ and thought blimey how did he get from Wales to Las Vegas!? I always get scared before shows, and I take it as a good sign because it means I care and means I just want to do a good job.”

That is all encouraging, as we are inching toward the production’s long-awaited premiere. Friday. The show is keeping its Covid-19 vaccination requirement (14 days past final vaccination shot). This is the only live performance in the city still adhering to this provision, at least that I can find.

The oft-discussed, high prices on the secondary ticket market for “Weekends” have dropped as the opening has approached.

Adele is not offering any meet-and-greet packages in her Vegas production. She’s protecting her general health, and also her invaluable voice, spending about $475,000 on a system of air purification and dehumidifier units in her dressing room and onstage.

Celine Dion also had a system set up during her residencies at the Colosseum. She ordered up a series of misters at the front of the stage, among other voice-saving devices. For Adele, it all starts with the vocal instrument.