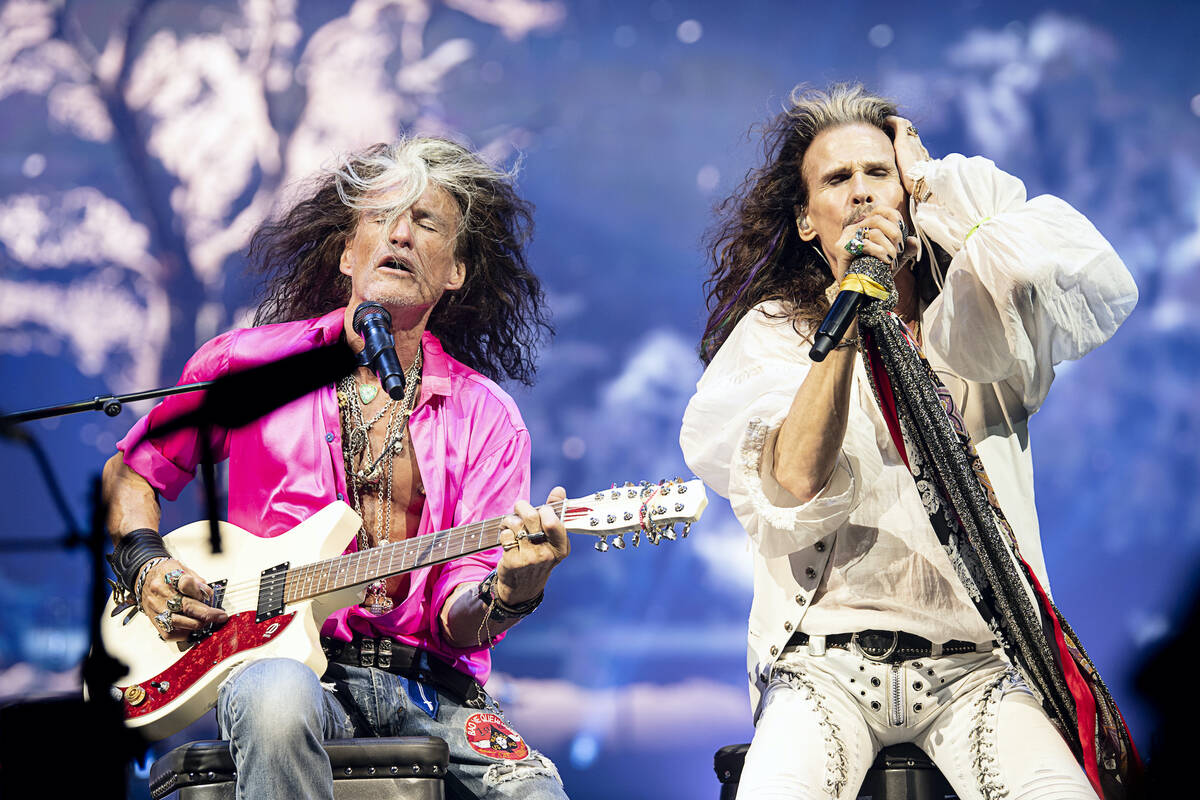 Steven Tyler and Joe Perry perform during the return of "Deuces Are Wild" at Dolby Live at Park MGM on Wednesday, Sept. 14, 2022. (Ross Halpin) 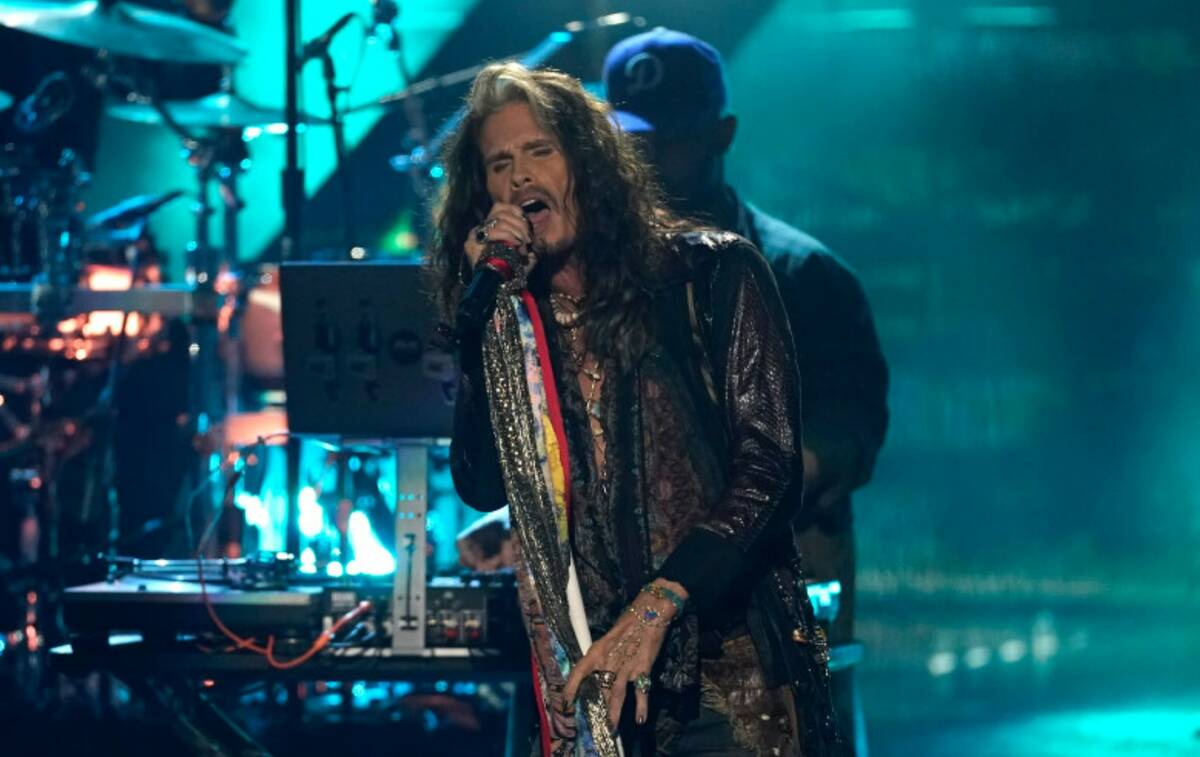 It’s two down and two to go for “Deuces Are Wild.”

Aerosmith has canceled its second show in four nights during its Dolby Live residency. Monday’s show has been called off. Again, Steven Tyler’s illness is preventing the band from performing in the home stretch of their Vegas series.

There is no word whether Monday’s show will be rescheduled, but Aerosmith does not like to play on consecutive nights (primarily to protect Tyler’s voice). If they hold to that policy, Tuesday is the only opening for a make-up. “Deuces” is due to close after performances Thursday and Dec. 11.

The band posted a quote from Tyler on social media at about 5:30 p.m. Sunday: “On the advice of my doctors, I’m taking more time to rest. There is nowhere we’d rather be than on stage surrounded by the greatest fans in the world.”

Tyler pushed by Friday’s show at the Park MGM theater after feeling “unwell,” according to a statement from the band.

In June, the band canceled dates through July as Tyler had entered a treatment program after relapsing on pain medication following foot surgery.