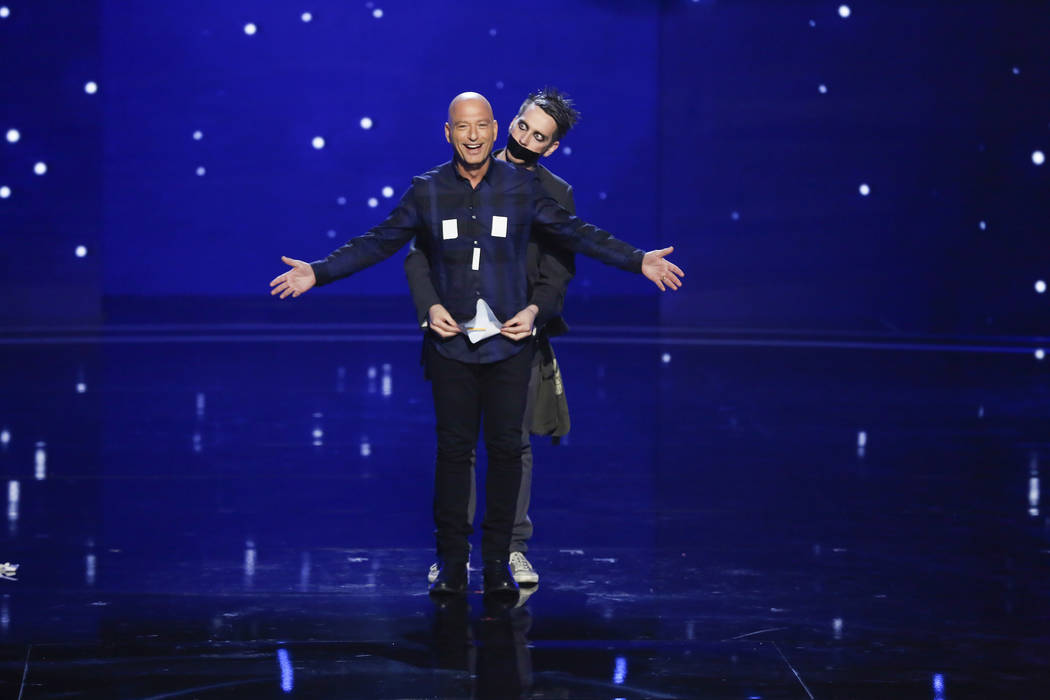 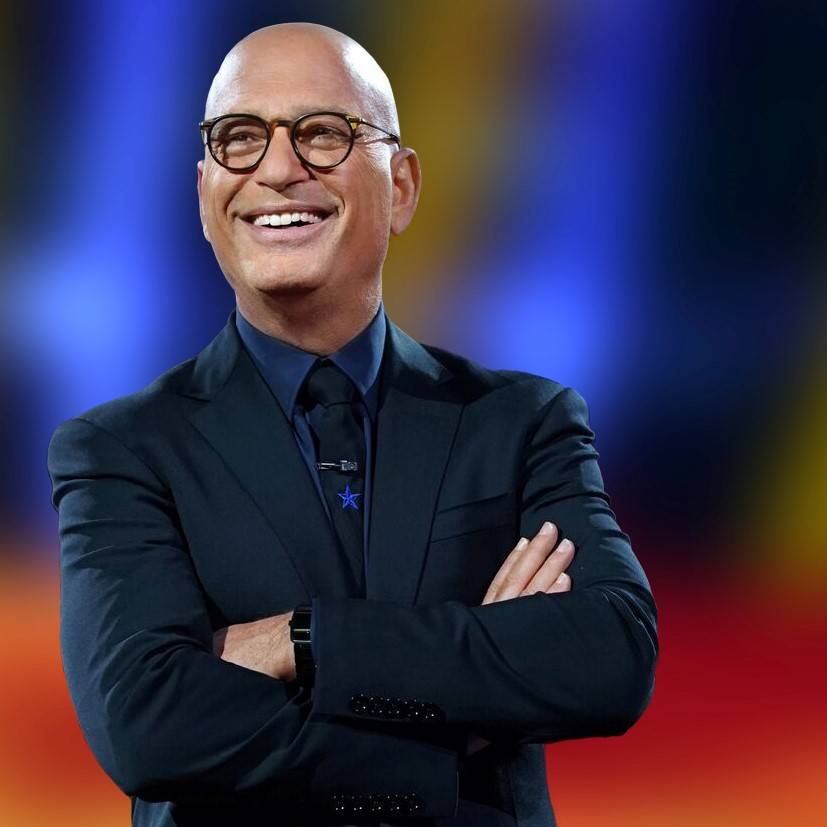 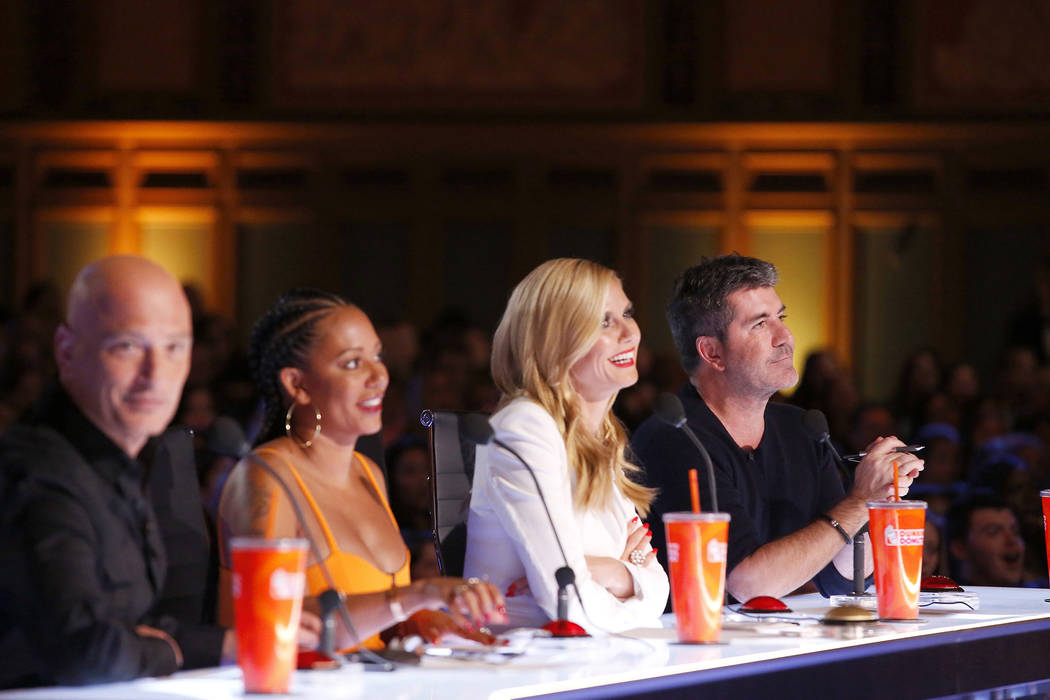 In the early crest of his stand-up career, in October 1987, Howie Mandel sold out two shows on the same day at Radio City Music Hall.

In one of his favorite stories, he recalls looking down from his dressing room onto 6th Avenue in Manhattan with his wife, Terry. About 7,000 people were amassing outside the legendary theater, waiting to get into the first of two shows.

“People are teeming out there, the barriers are up, the cops are directing traffic, there’s a traffic jam, and my wife says, ‘Look at you! This is because of you! What are you thinking?’ ” says Mandel, the veteran actor, comedian and “America’s Got Talent” judge who headlines at 8 p.m. Saturday at Paris Theater. “I said, ‘Well, there are 10 million people in this city and 14,000 are seeing me in two shows. That means 9,986,000 chose to do something else.”

More from our recent phone chat:

John Kats: I can report to you that your impact is felt all across the city, with several headliners having performed on the TV show. I run into them every day.

J.K.: Just recently, I have interviewed Daniel Emmet from the show, and Tape Face from the show. Both were on ‘AGT.’ Shin Lim, Terry Fator, Mat Franco and many others headline here and it’s easy to lose track of how many Vegas performers have been on “AGT.”

H.M.: Even the Jabbawockeez competed on “AGT,” too (in 2007), before they were on “America’s Best Dance Crew,” and now they are headlining on the Strip.

J.K.: Is this connection between the “AGT” and Las Vegas part of the show’s original blueprint?

H.M.: No, I think that way before “AGT” even existed, Las Vegas was — no pun intended — the marquee experience for anybody, when you think back to the beginnings of Las Vegas. The biggest stars in the world, Frank Sinatra and the Rat Pack, that’s where they went. It was all glamour and glitz. Decades later, residencies became the big thing. Way before there was “AGT,” people were saying, “If I could only play Vegas!” There is no other live-performing mecca like Vegas. When you play Vegas, you play to the world.

J.K.: I think what “AGT” has done, if you agree, is provide a national stage for a variety of entertainers you normally wouldn’t know about. For example, I saw Daniel sing at a place, Bootlegger Bistro, long before he ever auditioned for the show.

H.M.: Yeah, when “AGT” came to fruition, it became the place where someone who has a hope and a dream can show their face and change their life forever. Aside from being seen by 15 million people, how does your life change? You get an opportunity you didn’t have before, and that’s advance far enough in the competition to be on a stage in Las Vegas.

J.K.: How has observing all these different acts changed your view of live performances?

H.M.: It’s made me more of a fan of certain types of entertainment, and it’s also given me more of an understanding of humanity. If you were or were not a fan of what is being displayed in front of you, you have to respect the fact that this person has put every waking moment into this. Maybe what they’re doing is even dangerous. Even if you’re not tapping your foot along with it, you can’t deny the fact that it’s talent.

J.K.: Tell me about a revelation you’ve had on the show.

H.M.: I do not like, and I would unequivocally have said that I don’t like mime. But then there was Tape Face, you know? I love Tape Face. He made me love mime. Is he a mime? Is he a comedian? He doesn’t speak. What is he? Whatever, he makes me laugh. He took something with his style and originality in something that I hate, and made me a fan.

J.K.: Does that feeling inspire you in your own stage performances?

H.M.: It’s why I like stand-up. It’s the most human, the most vulnerable, form of entertainment. It gives me the chance to get in front of real people, unedited, unfiltered, and celebrate the moment. I look at it like a giant party, and I am the center of attention.