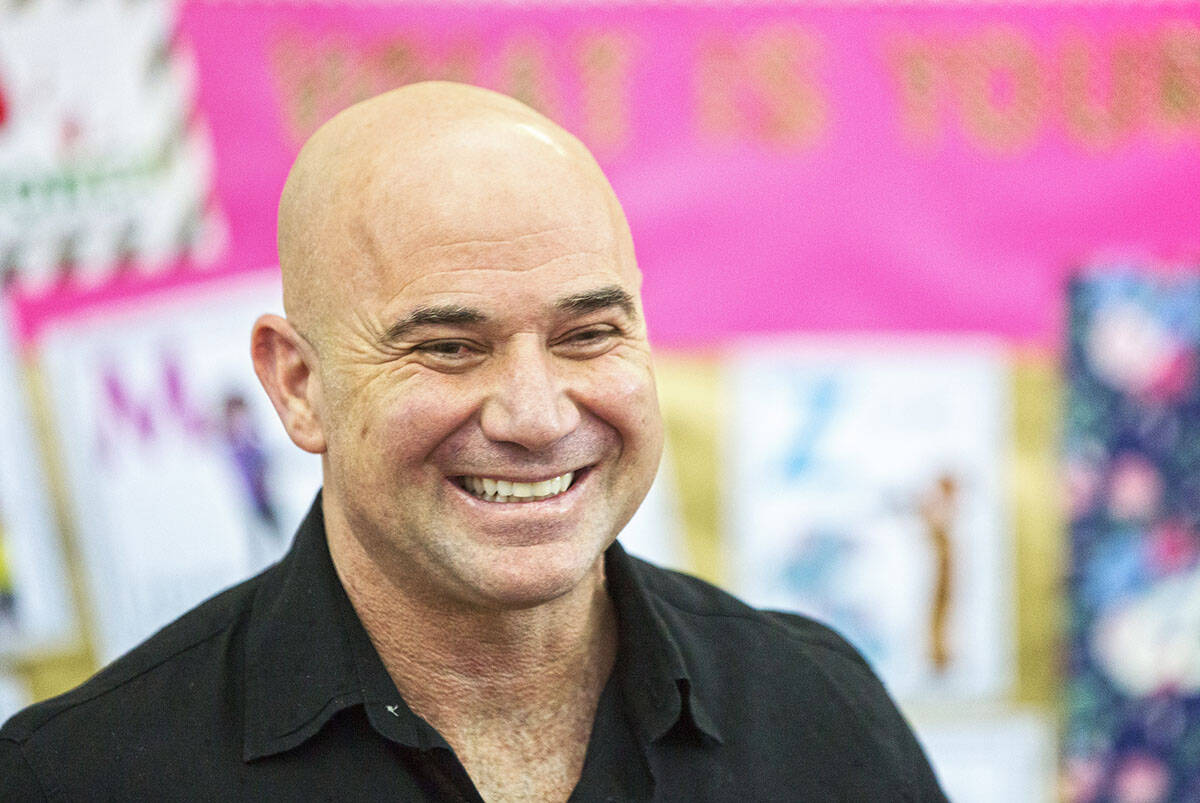 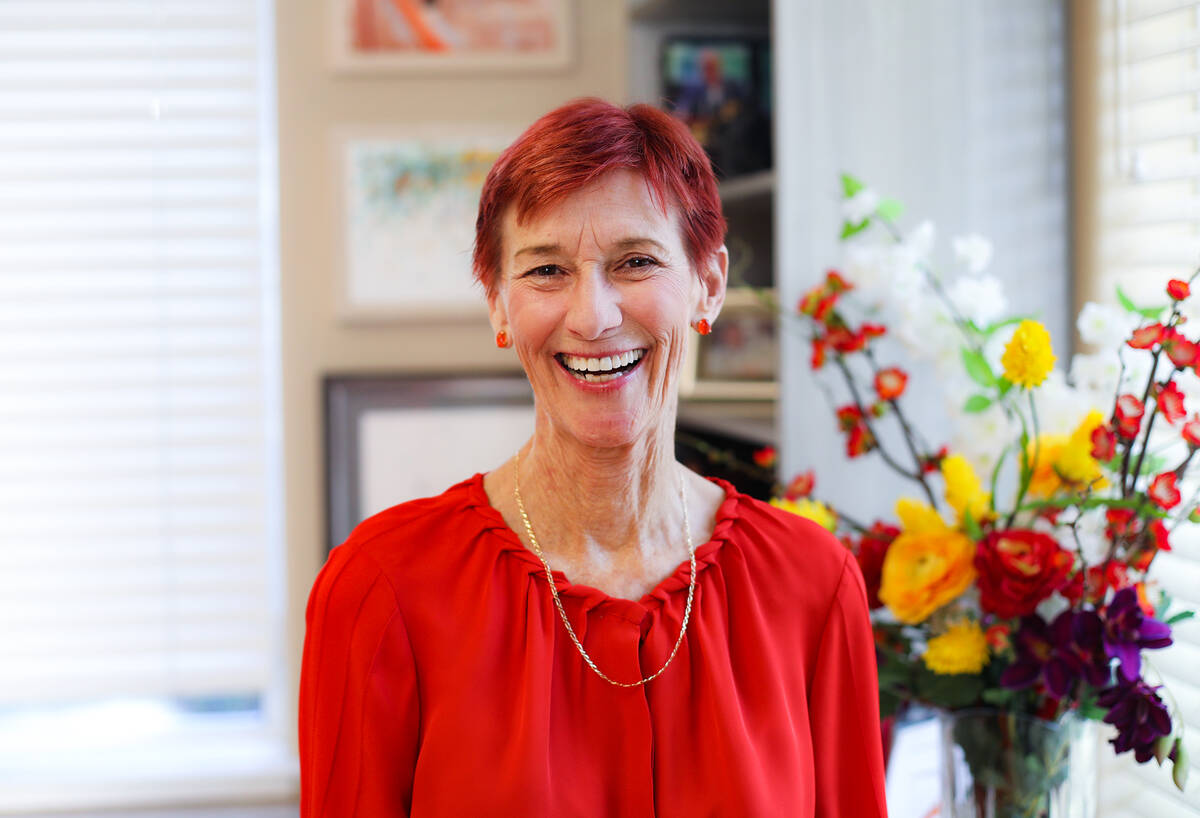 Beverly Rogers, philanthropist and chairman of the board for The Rogers Foundation, a local non-profit that focuses on helping children and young adults change their lives through art and education, at her office in Las Vegas, Monday, Aug. 9, 2021. (Rachel Aston/Las Vegas Review-Journal) @rookie__rae

It’s not this tennis legend’s first service. But it’s still an ace.

The puns are in play as the Andre Agassi Foundation for Education is donating $250,000 to the non-profit CORE Academy. The initiative is an out-of-school program that supports students and their families from sixth grade through high-school graduation. CORE is fueled The Beverly Rogers Foundation.

Agassi has been friends with Rogers, widow of Las Vegas media mogul and charity champion Jim Rogers, since he was a kid.

“Beverly’s commitment and vision for CORE is impressive. She continues to believe in all kids and uses her passion to drive results,” Agassi, chairman and founder of the Andre Agassi Foundation for Education said in a statement. “Beverly believed in me when we started our adventure in the education space and it’s an honor to be able to support her in her ongoing commitment to education.

“We both believe, with education there is hope.”

The next group of students entering the program will be known as the Andre Agassi Foundation cohort.

Beverly Rogers chairman of the board of The Rogers Foundation, said,“The admiration is mutual. Andre’s commitment to improving educational opportunities, particularly here in southern Nevada is deeply impactful. We have a shared vision for focusing our philanthropic endeavors to maximize long-term impact and change lives.”

As the release announcing Agassi’s donation outlines, The Rogers Foundation powers CORE by covering administrative costs. The nonprofit raises additional funds to provide programming for the scholars and families it serves.

More from the company’s mission statement:”CORE’s mission centers on the belief that the most powerful way to ensure economic mobility and equity is to invest in children and their families over a long-term period and with a holistic approach. CORE is a long-term, out-of-school program that provides both. Scholars and their families with an infrastructure for year-after-year success. The holistic approach has been designed to incorporate comprehensive wrap-around support, social work case-management, and social emotional development into a program that allows whole students to walk into their classroom every day, ready to achieve their best.”

“We are in this together and look forward to a long-continued partnership because there is an endless amount of work to be done,” Agassi said. “We believe in Las Vegas and know we can be better.”

Kenny Davidsen is rallying— rallying, I tell you! — after a bout with COVID over the past couple of weeks. The vaccinated pianist began suffering mild symptoms Sept. 22. It was just enough to knock him out of his Wednesday hosting gig at Don’t Tell Mama at Neonopolis, and his Friday night show at Tuscany Suites for the first time since 2015. But Davidsen is returning to Mama’s at 8 p.m. Wednesday, and Tuscany at 9 p.m. Friday. His host for Friday is legendary boxing announcer (and member of like 37 halls of fame) Al Bernstein. A one-two punch, music fans.