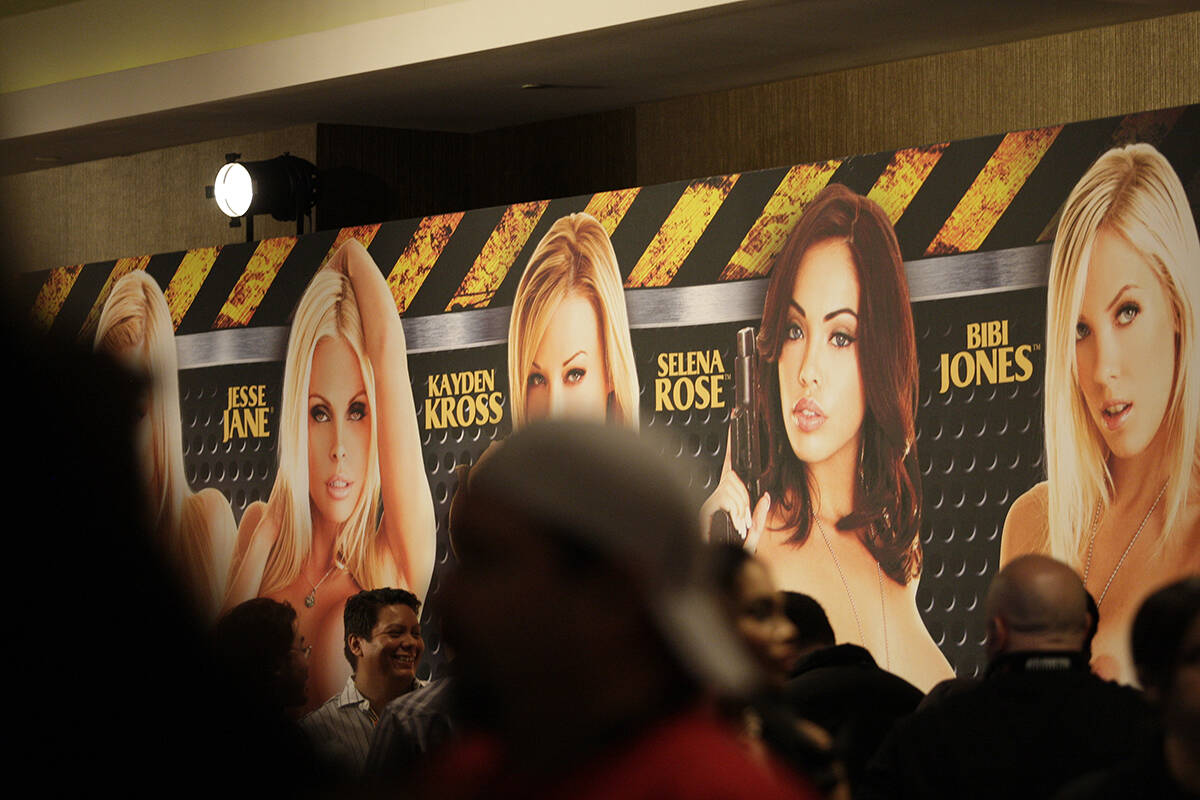 The AVN Show is holding off its highly anticipated return to in-person convention in Las Vegas.

AVN CEO Tony Rios announced Monday the show would again go fully digital in January. The annual event was to return full-capacity to Virgin Hotels from Jan. 18-23. The event, which had been running annually at the former Hard Rock Hotel, signed a three-year extension with Virgin in March 2020.

However, it is not clear whether the hotel had planned to follow through with those plans. Word from the property is that execs had already decided not to host the event for unspecified reasons. Richard “Boz” Bosworth, president and CEO of hotel ownership group JC Hospitality, has yet to comment on AVN’s announcement.

But Rios has let his intentions be known.

“After giving this a lot of thought and going over the various scenarios, I’ve decided to do the show all-digital again,” Rios said in an email to attendees and exhibitors planning to attend the January show. “I’m optimistic about some of what I’m seeing and hearing in the media — that things are tracking in the right direction overall. But I still feel there are too many unknowns with the Delta variant to produce a show of our scale in-person in just about three months.”

The exec acknowledged that many conventions are doing business in Vegas in the coming months, but his isn’t among them.

“I realize there are some conferences coming up that are still going ahead with in-person, but I think our show is just different — in a good way,” Rios said. “We would’ve loved to have gotten everyone together again this soon but we’ve gotta be safe first.” He said more details about format and platforms would be forthcoming.