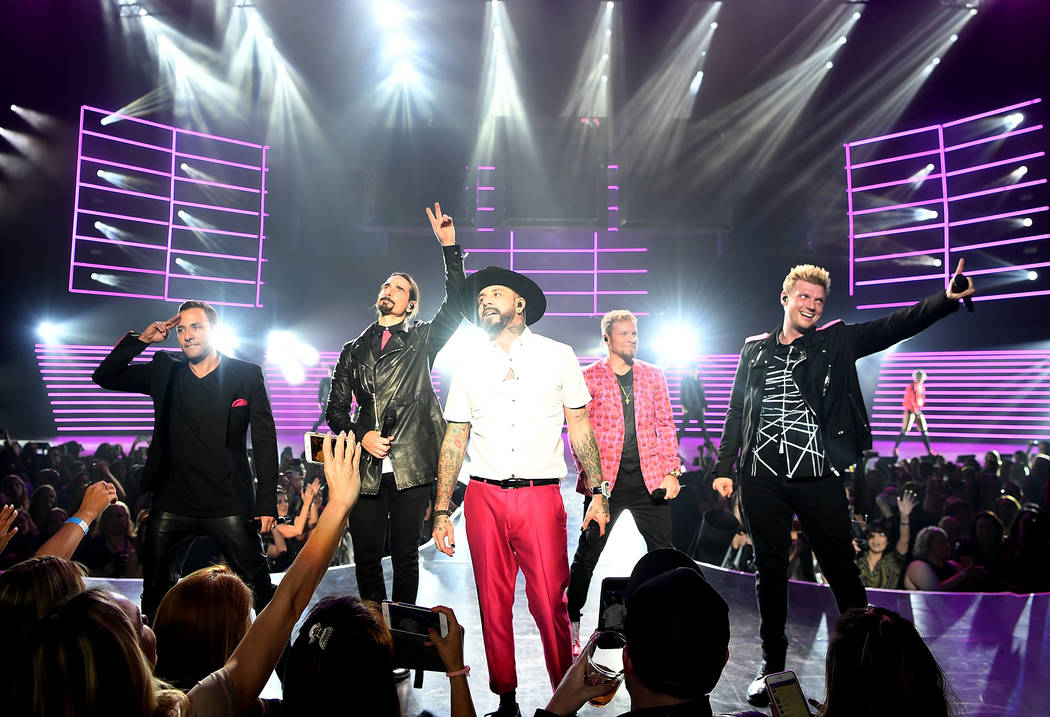 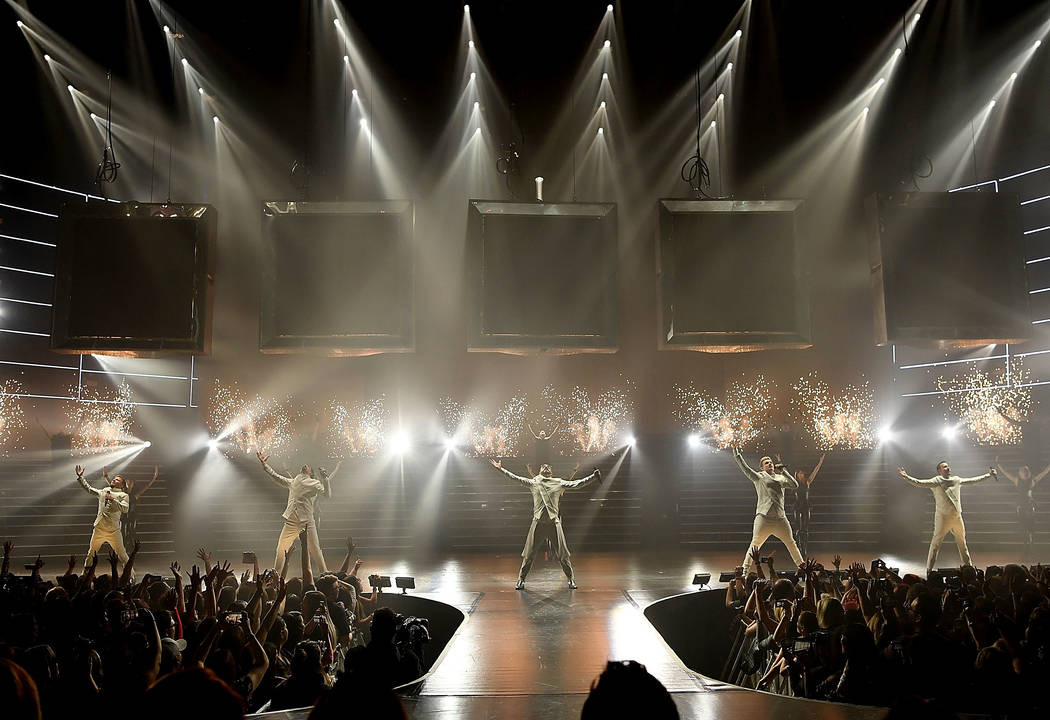 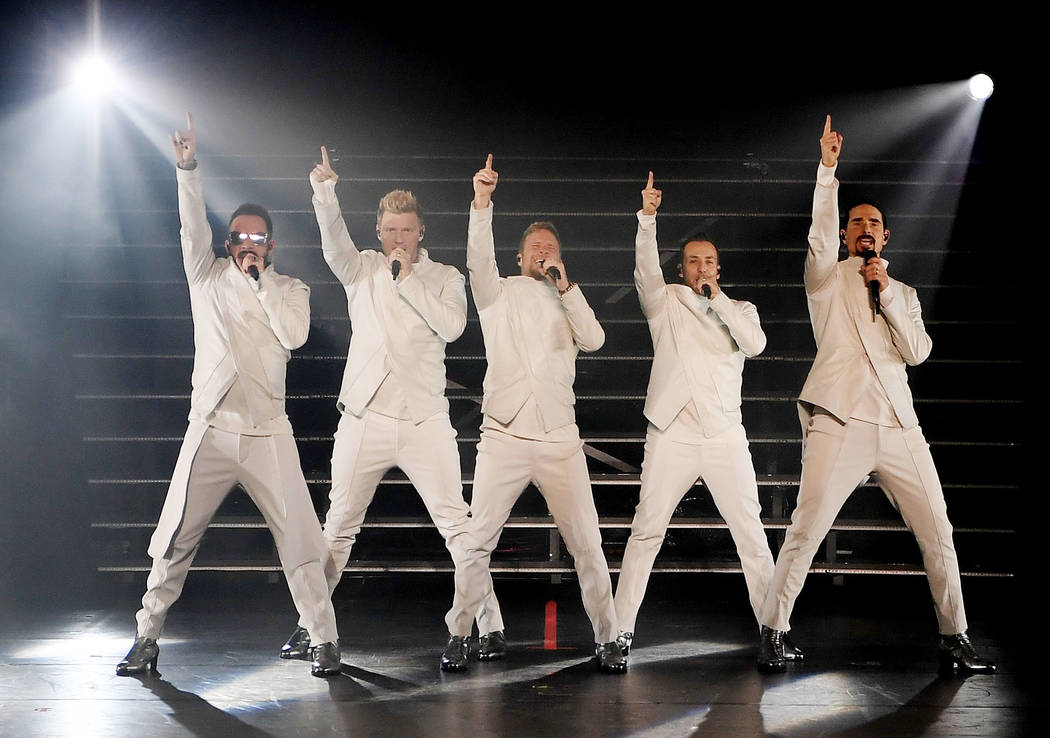 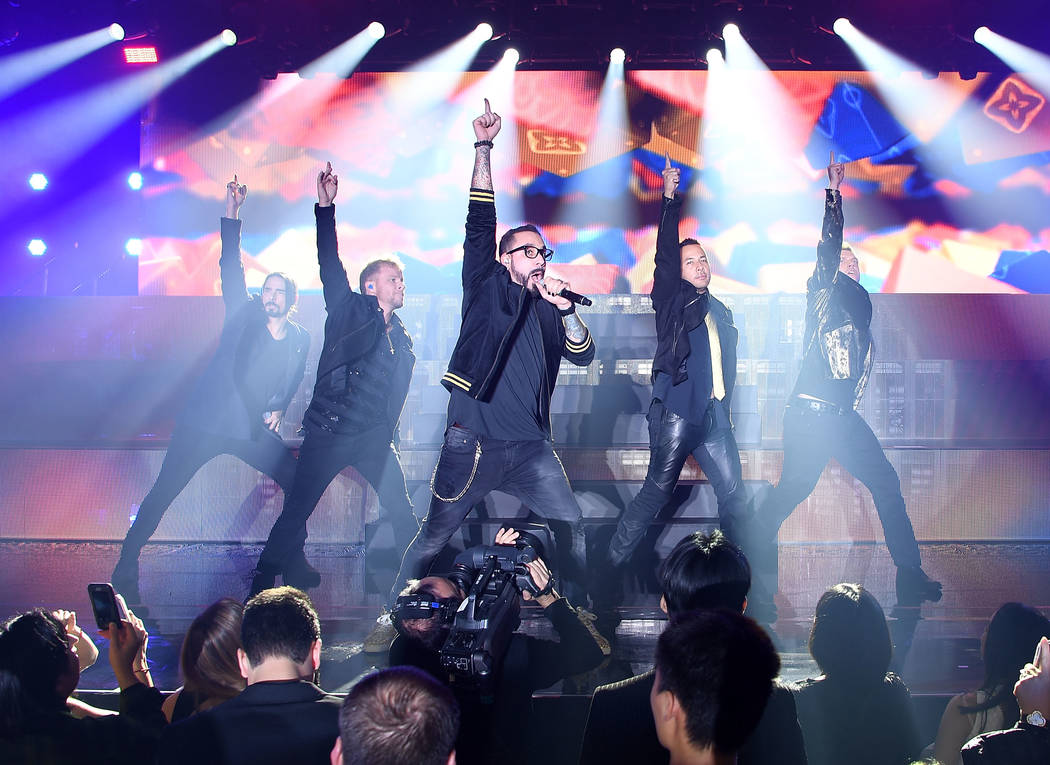 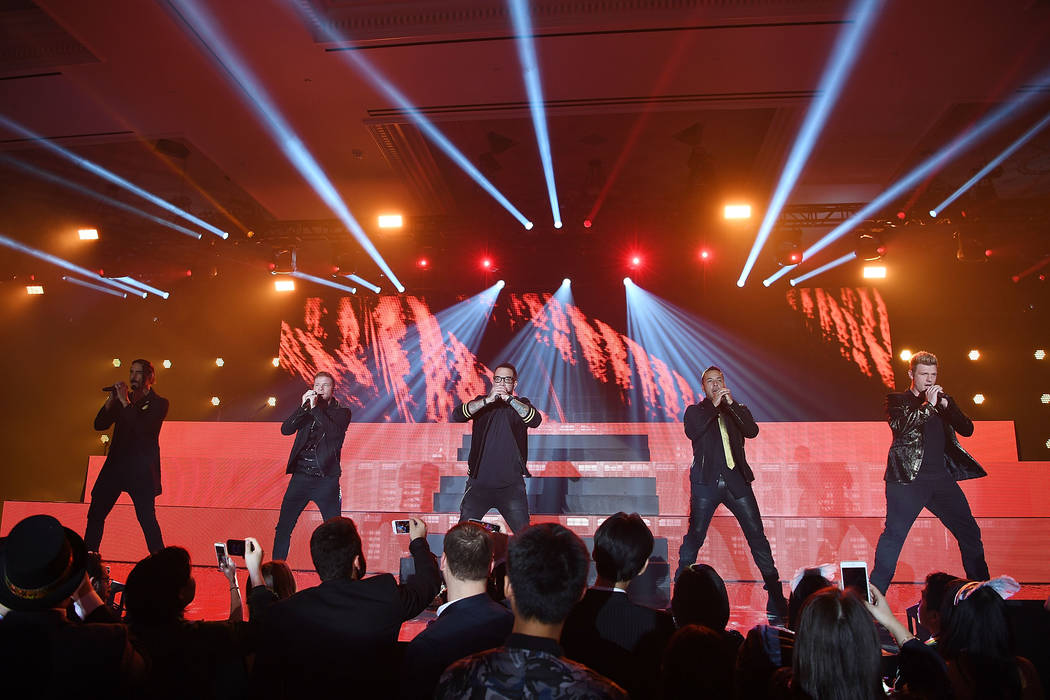 The Backstreet Boys have marked the end of the line at Planet Hollywood.

BSB’s “Larger Than Life” hit parade at Zappos Theater at Planet Hollywood ends April 27. Announcements were issued this morning by theater owner Caesars Entertainment and by the band on its social media platforms.

BSB’s final set of shows are Feb. 6-April 27. Tickets are on sale 10 a.m. Friday for the final burst of performances.

The residency produced more than $23 million in ticket revenue and has been seen by over 185,000 guests, according to figures furnished by Caesars Entertainment and promoter Live Nation.

“What started with 18 shows has grown into an unforgettable experience for us,” Dorough said in today’s news release. “We will always be thankful to this show, the fans who have flown in from all over the world just to see this show, and to Las Vegas.”

Live Nation has been busy booking Zappos Theater otherwise, as Gwen Stefani has opened her “Just a Girl” concert series, a 25-show residency, which runs six more dates this month and also select dates in July, December, February and March.