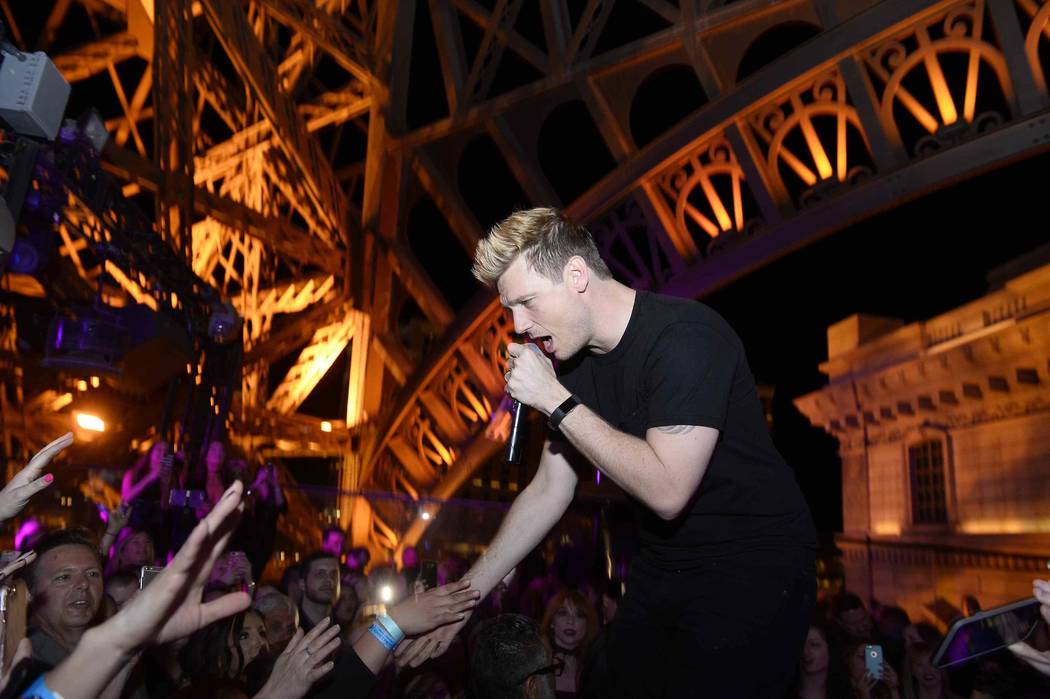 Nick Carter of the Backstreet Boys, and his wife recently welcomed a baby girl in Las Vegas. 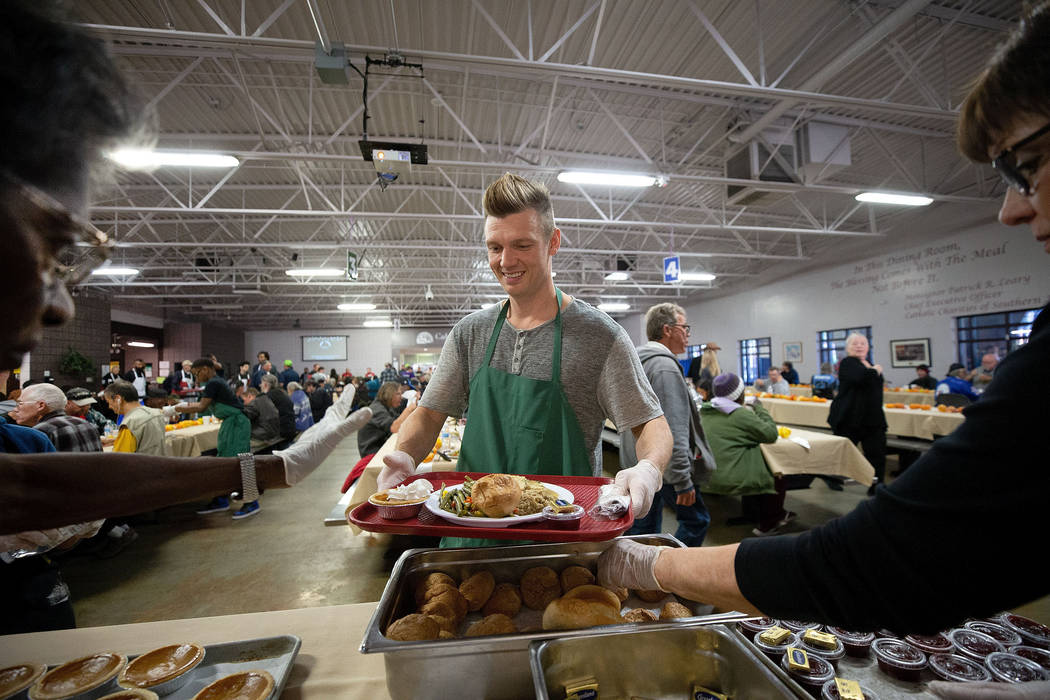 Musician Nick Carter, a member of the Backstreet Boys, loads up his tray with a Thanksgiving meal while volunteering at Catholic Charities of Southern Nevada in Las Vegas on Thursday, Nov. 22, 2018. (Review-Journal file photo)

Nick Carter has taken the “resident” concept of “Las Vegas residency” to heart.

The founding member of the Backstreet Boys and his wife, fitness instructor Lauren Kitt, welcomed their second child Oct. 2 at Southern Hills Hospital in Las Vegas, according to media reports.

The baby girl’s name is Saoirse Reign, and she is the couple’s second child, joining 3-year-old son Odin. KLAS Channel 8 was first to report the baby was born at Southern Hills. Saoirse (pronounced SEER-sha) is the Gaelic word for “freedom.”

To my incredibly strong wife…For 2 years I watched you endure some of the hardest things a husband could ever witness. Going through the ups and downs of pregnancy all in the hopes that just maybe, with a little help from up above, we would get to this point. I’ll never forget the moment You asked me what I wanted for my birthday, I said nothing. But deep down inside I knew what I really wanted. So on January 28th 2019 when I walked out of that bathroom with that positive test I already knew that Saoirse was coming back to us. I just want to thank you for giving me the Life, Love and family that I always wanted. You are a true Warrior and I love you. #mommy #freedom #newbaby #saoirse #saoirsereigncarter #family

“My wife and I received the most beautiful gift a Father and Mother could ever ask for. We are overjoyed to announce that we welcomed into our family and this world a healthy beautiful baby girl,” Carter said in a Twitter post on Oct. 2, the day Saoirse was born.

Carter bought a home in Las Vegas during Backstreet Boys’ residency production at Zappos Theater at Planet Hollywood. The two-year, 81-show series closed April 27, with the band welcoming all of their wives to the stage and presenting them red roses. On May 24, Carter and Kitt announced their pregnancy.